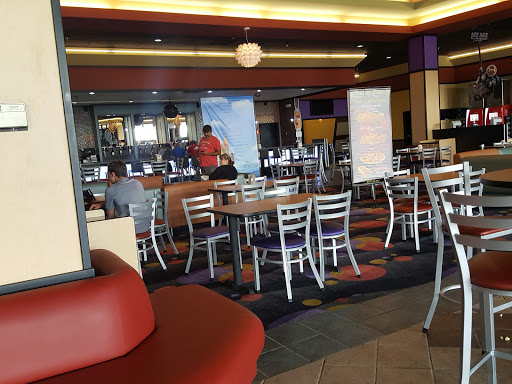 High marks for the actual movie theater area and screen. The experience watching the movie was great between the picture quality and the sound. I docked 2 stars because of 3 things: 1) the whole arrangement of watching the lobby screen to see if the movie youre seeing is seating yet is a joke. Our movie was to start at 710pm. We got there 15 minutes early to get a good seat. At 708pm, I walked up to the ticket taker and asked her if things were running behind because it was 2 minutes before start time and the screen said "Remain in lobby". She said, "Oh its ready, go ahead"....so we went in the theater and the place was already 90% packed. So much for getting there early. My biggest advice for anyone going to this theather is to disregard those screens...go in and grab your seat when you get there otherwise youll be screwed. We ended up going to the 725pm showing instead and were able to get good seats. 2) buying a ticket in the vestibule was a cold experience on a cold day. I guess they couldnt help it b/c people are coming in and out but it also wasnt the quickest experience. Im glad I didnt buy a ticket online ahead of time b/c I would have had to wait for the ticket in line anyway; 3) no automated self service kiosks. If someone buys a ticket online, they should be able to skip the line and go to a kiosk to get their tickets. Yeah, buying online will lock in your ticket for a hot running, new run show but youll probably get to the theater early anyway to get a good seat. I just dont think buying an online ticket to use at this place is worth it. No complaints on ticket price...seems to be market price these days. We didnt get snacks so cant comment on value of snacks.

This is the go-to theater for my fiance and I - we have visited regularly through the remodeling process and never had a problem... However, tonight when we arrived to view a movie, we discovered that the box office was closed (for no discernable reason, mind you) and a sign directed us to purchase our tickets at the concession counter. The concession stand was a nightmare! Even with most of the registers manned, they were not able to keep up with the amount of traffic they were receiving - something that could have been considerably helped by just designating a couple of registers for people who only wanted to purchase tickets. And the area where the lines form does not have badly enough space to accommodate that many people. No one knew which register they were supposed to be going to and once you got what you needed, it was difficult to get back past the others who were still waiting. Such a disappointment!

This theater is my last resort for seeing a movie in Des Moines. On the positive side the seats are very comfortable and the popcorn is good. I dont care for it overall because the theaters are small, you can hear the movies playing next door through the walls during the quiet times of the movie you are watching, you now have to wait in line at the concession stand to buy tickets to just see the movie and the lines move slow. The day we went to a matinee most of the front lobby wasnt even being used. It feels a bit like a theater that is struggling and cutting costs ( no ticket window? ) to try and save money. I paid $27.00 for my two kids and I to see a 12:30 matinee of an almost gone from the area movie, and a medium ( small isnt an option ) popcorn. Not a good value.

Its no longer a new building and with all the traffic it becomes almost impossible to really keep it clean so I will excuse the terrible condition expecially since it isnt any worse than other theathers. The stadium seating is great and the choice of movies and showtimes is also great. The people that work there are a mixed bag. The way the system is set up creates an apathetic cleaning crew and a burned out and exhausted concession crew. The managers are also pretty bitter. It gives off a pretty cold atmosphere but if you want to just get in and get out without really hanging around with your friends or a date its a solid time.

The only theater in central Iowa with closed captioning for hearing impaired and descriptive audio for visual impaired patrons. When local Iowans were looking for a theater to raise money for this equipment, a local theater chain declined to support visual and hearing impaired patrons (despite being GIVEN the money), but Carmike got behind the project right away and was quite happy to accept the cash for the equipment (and chipped in some of their own). Although theres only one screen with the equipment, and different movies move through that theater, its better than nothing, which is what Des Moines had before.

One of our nicer theaters with comfortable seats with arm rest that fold up for date night or to keep small children close. Seems like they no longer have the ticketing office open which is the worst. Youre forced to wait in one of the many slow moving lines. I dont blame the theater for the speed, that is on other patrons. Its does seem like they want to push the snacks more so now you have to get your ticket at the concession. The bar is very nice addition. Next time Ill have to get a drink and update the review.

A few weeks ago we went and the movie was not even showing due to faulty sound system, so drove there for nothing. Last night we went and the ticket office is now closed, so everyone buys thier tickets and concessions at the same time. Stupid management decision. The counters of the concession area were dirty with spilled pop. The movie previews froze for a few minutes. The theater itself is nice with stadium seating and comfortable seats, but this new management is terrible and we wont go back there again.

I visited this theater twice when visiting Des Moines on business. The building itself and employees all seem to be nice and helpful. Unfortunately Carmike likes to have 20-30 minutes worth of previews and commercials prior to showing your actual film. I went to see Man of Steel here at a 7:00 showing and it didnt actually get started until about 7:30. At the prices I pay I dont expect to sit through as much time worth of commercials as I would watching it on television at home.

My girlfriends and I had not been here in awhile and thought wed do the Tuesday night special -- which theyve had FOREVER -- and we get over there and there is no longer any special deal on ticket price or popcorn. So instead of paying $11 like I used to on Tuesday nights it was like $22. Tuesday nights used to be packed out -- not anymore. Nobody there. Im done here. Newer theaters with recliner seating is where Ill be since price is no different.

the new practice of purchasing movie tickets at the concession stand is a nightmare and just creates longer lines for people to stand in. Please go back to purchasing tickets at the ticket window. I also feel the new pop stations make your concession area look like a garbage pit and add yet another line. The renovations to the physical space are appreciated but cutting back on customer service is not the way to keep and/or attract customers. 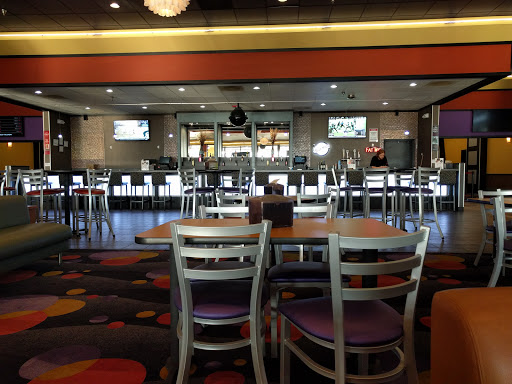 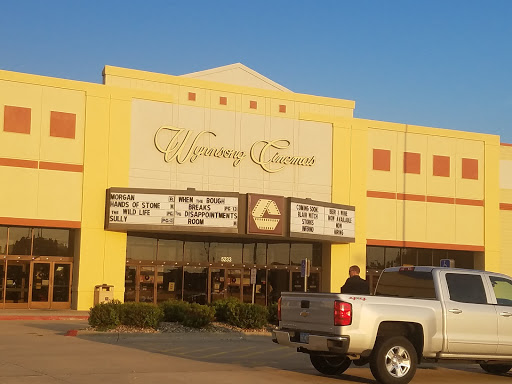 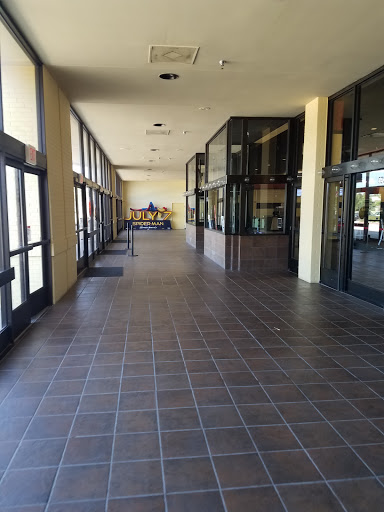 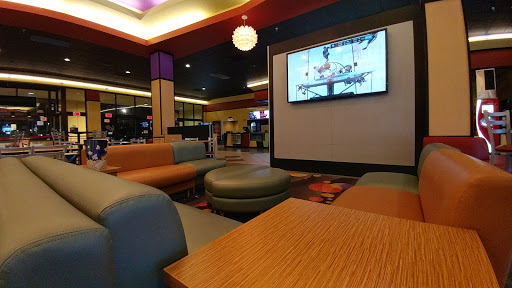 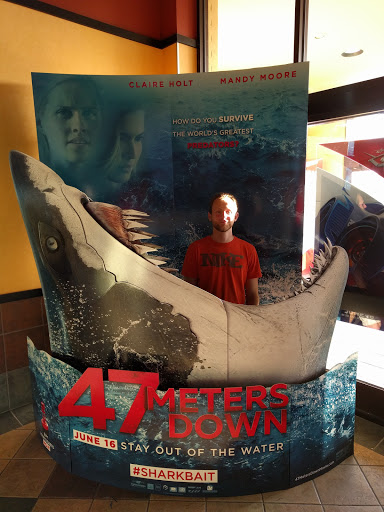 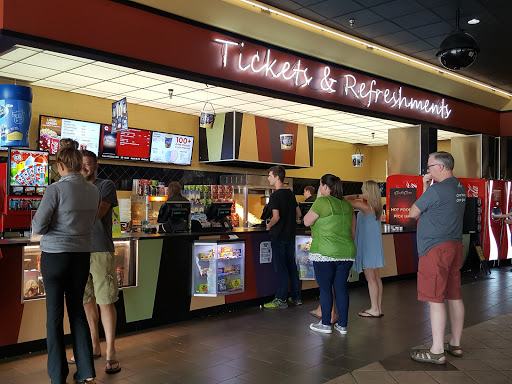 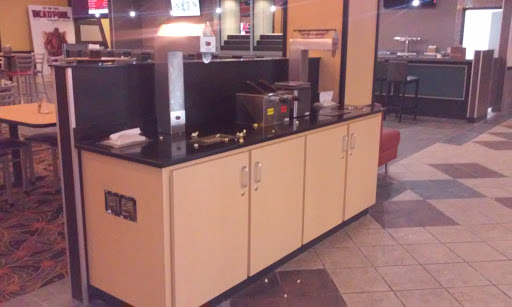 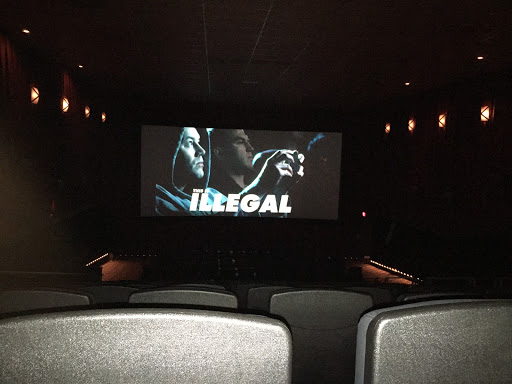 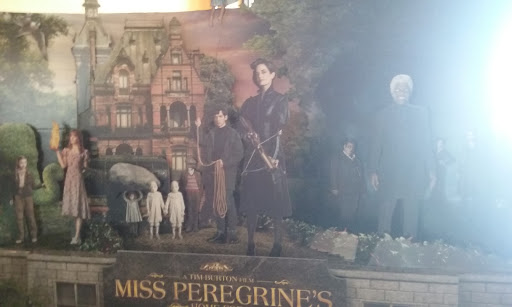 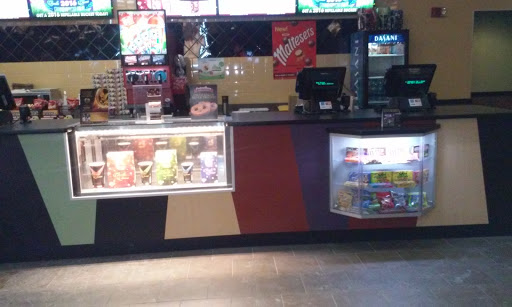 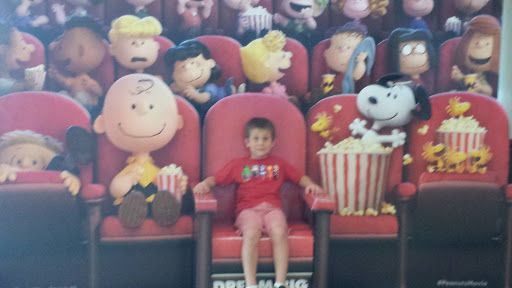 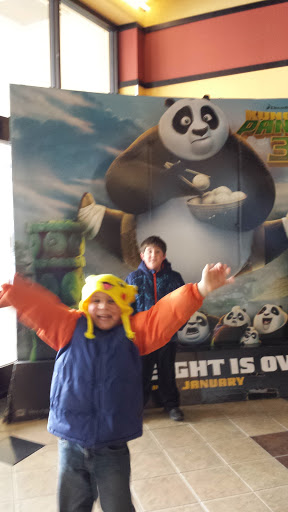 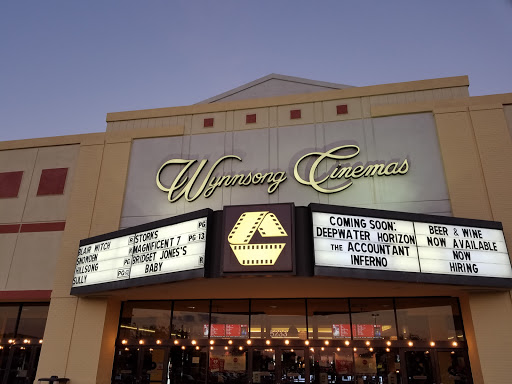 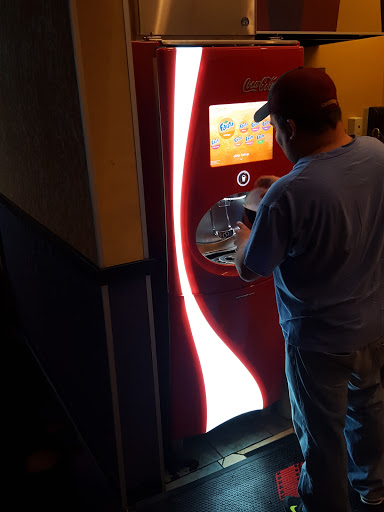 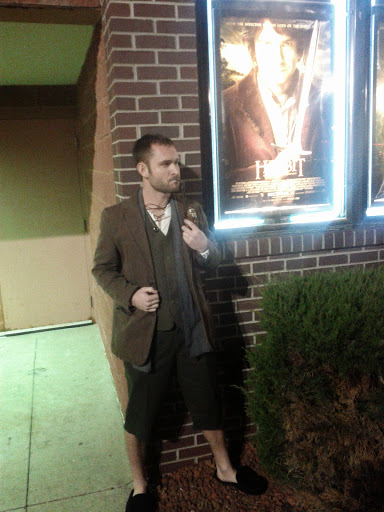 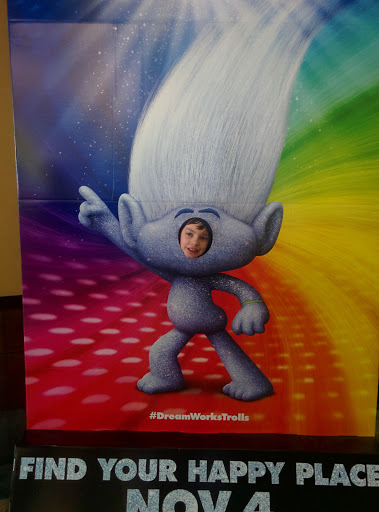 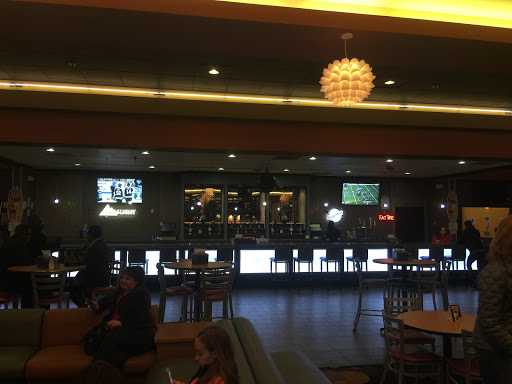