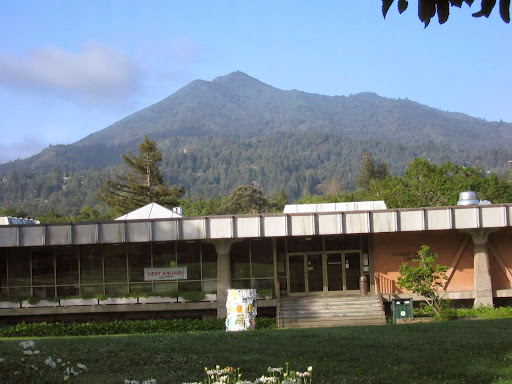 After having read the other four reviews, two of which were scathing, I felt compelled to add my own experience. Mine has been much different. As a quick background, Ive attended University of Oregon, Virginia Tech, Sonoma State, University of Phoenix and College of Alameda. Ive had a large amount of experience dealing with Universities and Colleges. Ive taken classes at COM in Real Estate, Automotive, Electrical, Biology, Ethnic Studies, and PE. Most of my classes have been in Real Estate. I refuse to berate individual teachers and faculty unlike some of the other reviews. In general, Ive found COM to be an extremely great place for education at the price. As it is a community college, they offer undergraduate general education classes which can be used for transfer to UCs and CSUs. I had already obtained a BS before coming to COM so I did not need to take any of those classes. They also offer a wide array of technical and professional classes, of which Ive taken. I thoroughly enjoyed my classes in Real Estate and Electrical. They do now have a student website (MyCom Portal), which is a little tedious to work with, but you can still get what you need from it. The counseling department has always answered my questions straight away and if it was something needing an appointment, Ive found I could get in within a week (at latest). COM does offer some classes in the evening and on weekends, but its probably only 15-20% of their catalog and only in certain subjects. I would agree with the other reviewer that I do wished they offered more classes at night. One other thing: getting in to impacted classes can often be challenging at COM. Anything pre-nursing or nursing is that way. But, with that said, I doubt youll find any community college in California at this point in time that doesnt have some problem with impacted majors. A note about price: As of this semester, I believe each unit of study is around $40. That price is still extremely better than any UC or CSU, where every unit is between $300 and $400. So one class taken at COM will cost you around $120 (3 units) versus anywhere from $900 to $1200 at a CSU or UC. If you can transfer those units, think about how much money can be saved! Thats one of the main reasons for going to school there - I can learn everything Ive wanted to know about the world (generally - ha!) at a great price.

After the two flakey reviews on here, I had to write something. CoM is simply an old, run-down, too-small, substandard community college. The non-teaching staff are mediocre at best, and wont ever answer their phones. They are also behind the times technology wise. Warning: if you later need transcripts from this school, you will have to either go there IN PERSON, or fax your request, and they take FOREVER to mail them out. They refuse to get up to date, computerize, and create a student web portal like other colleges. On campus, everywhere is a sense of odd shabby-chic snobbery. They put on airs of excellence merely because the college is situated in a "rich" area of California, but clearly the hippies still run this joint. Just walking around the campus, a visitor will be struck by how broken down everything is. Little work has been done on maintenance of this facility for decades, possibly since the 60s when it was last rennovated, and there is a general feeling of trashiness and a broken down atmosphere. As for the teachers; some are decent, I had a good experience in the science department. Most teachers are a bit on the pompous or sleazy side including Bill Albright, unofficial king of the Art Department, who rules his little ceramics class roost with an iron fist and tends to choose favorites - everyone else in the class he ignores. He also focuses entirely on wheel throwing and teaches almost nothing else, ironic since there are not enough wheels in the classroom for everyone to participate in this building style. Ive attended four community colleges as an art major, and I have to say CoM had the worst art teachers of them all (except for maybe San Francisco City, which was dismal). Far, far better were Butte and Solano in every way. By the way; this school received a warning on Feb 9, 2012 from the Accrediting Commission (ACCJC/WASC) because of its deficiencies; in other words, if the school doesnt shape up, it will actually lose its accreditation. That tells you something.

I had to work and wake up to the academic reality, its myself that needed to work and get good grades. Lots of whining reviewers blamed the instructors. I did not start out as a good student by any means, but I never gave up. I got a PhD from UC Davis 2 years ago. I transferred to UC as an undergrad and frankly, the level of instruction was better for the lower division than at UC. TAs and 400-500 student classes are the norm at UC, here? 20-30 maybe.........cost? I saved over 30,000$ going to COM. The instructors are not the one these people should be reviewing, rather, themselves. If you got poor grades, you more than likely deserved them. Still, not give up and do not allow a few bad grades derailed you academic success. There will be bumps along any path. The instructors were much more willing to talk and mentor than they were at UC. Just a FYI in case you are wondering............

I had a very positive experience here. Their financial aid program was AMAZING and a found a couple professors here that were actually more helpful than any professor at my 4-year college (UC Davis). Two Points of Helpful Criticism: 1) Id strongly recommend scouting your professors before committing to a class. The talent level of teachers varies greatly (as is the case at all schools). It can be a real bummer to get stuck in a class with a teacher you dont like where you dont really learn anything. 2) I wouldnt rely on their counseling department to do anything else than help you check the boxes to transfer to a 4-year college. The goal of the counseling department is to get you to transfer to a 4-year college as fast as possible, not necessarily to help you become more qualified, happier, find yourself, etc. That you have to figure out on your own.

College of Marin has fine instructors, but the administrators continues to find more ways to "money grab" from potential students. I was just informed that I could not register until I paid for a "transportation fee" for bus transportation that was voted upon after my last semester had been paid for. Never mind that I already paid a large parking fee to Com, even though I was only taking one class and do not have access to the bus. This action on their part may even be illegal, since they initiated this additional fee after having entered in contract with them. Its not the money, but the principie and abuse that continues happening unless anyone challenges them on it.

The facilities are magnificent, newly built and renovated buildings with state of the art computers and software. The Electronic Music teacher is the best, but I have had many who seemed jaded and/or bored with the subject matter. Also, the registration system appears to be efficient and moderm, but it takes multiple visits to the office, and an hour in line, just to drop classes. Finally, the swimming pool uis only availabe to people who are enrolled in a class using the pool. Eventhough the expense was paid for by the surrounding communities...very inequitable. 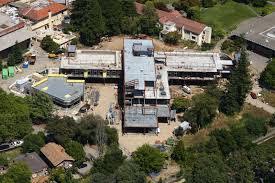 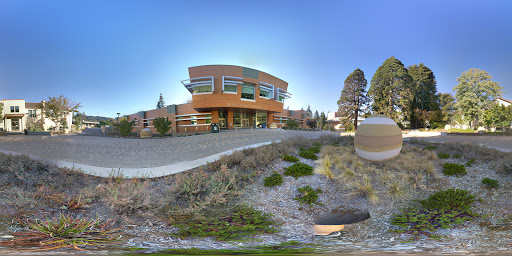 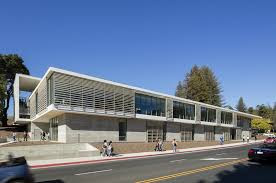 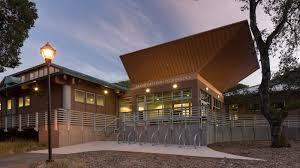 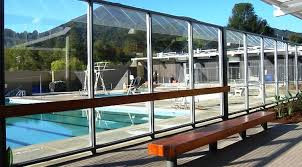 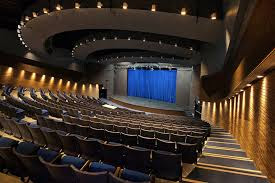 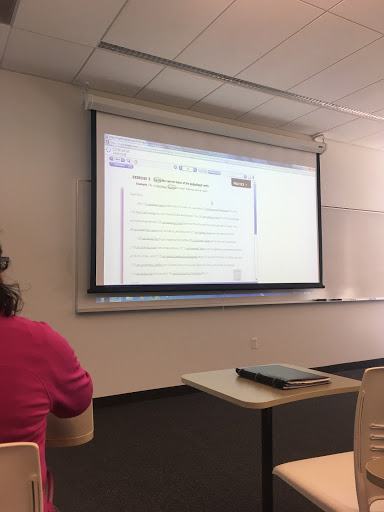 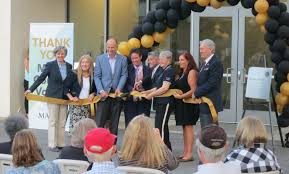 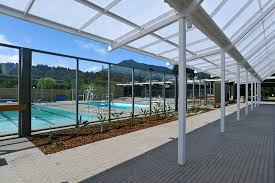 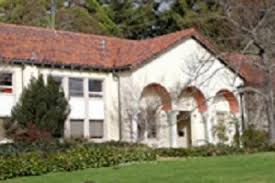 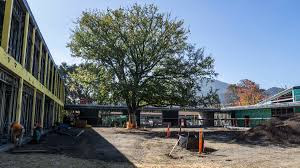 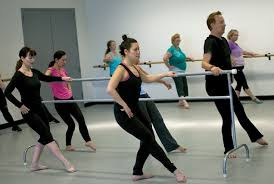