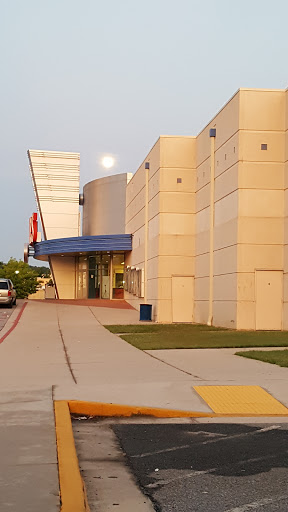 TERRIBLE!! I went to this theater for the time Saturday to see Dont Breathe. I went at the 5:20 show thinking I would beat the teen crowd. Wrong wrong wrong. There were parents in line getting angry because they could not drop their pre-teen , underage kids off to see the R rated movie. Once we got seated and the movie started it was even worse. I even saw a couple bring in a newborn baby. There was constant talking and commentary throughout the movie, and conversations. These were not whispered, btw. there was even yelling across the theater. Phones were ringing, and someone even started throwing food from higher up seating. I even heard a mother defending her poorly behaved child. No one ever came in to verify that all the people in this theater were supposed to be there. After the food throwing, I had enough and asked the cops to get a manager. The cops were pretty nice but it took forever to get a manager. Finally a shift leader, not a manager came out. There were several other people in line for a refund that had the same problem as me. The manager laughed at everything we said and issued refunds. At the same time more police were dispatched because a group of teens were fighting outside the theater. I knew the camp creek marketplace is not the best shopping experience on the weekend, but I was not expecting this level of ghettoness at the theater and such lack of concern by the staff at the theater. NEVER going to this theater again. This is the first time I have ever had to walk out of a movie. And to make matters worse, there was a group of special needs teens that were in the theater while all this was going on. They were not in the same movie as us, but there was chaos in the lobby as well. I feel bad that they had to experience this on a trip that shouldve been fun for them.

I went to the movie ATL thearter and they did not have anyone at the ticket booth. You had to buy or ticket at the concession stand were the line were long; with people who didnt know what they wanted and what anything cost because the menu , price and movie schedule boards were not working. I asked the manager why didnt they have at least one line for people who only wanted to purchase a show ticket. She told me if she put up a sign we wouldnt read it. But yet they had a sign at one line that said cash only and guess what I as well as others in theater was capable of reading that sign. It didnt feel good to know that one the manager thought that her customers were to stupid to read a two word sign (Tickets Only) and the fact that theater information system doesnt work and the lack of God customer service for those who only want to purchase a movie ticket. I go to this theater very often and was very disappointed with this visit and how this theater seems to be getting worse each time Ive been there lately. Im not one who usually write about issues; Im writing this in hope Thant the standards and thenquality of this theater will return to its past good standards and customer service.

Went to see opening premier of XMEN apocalypse, let me start off by saying it was a bad experience from the start of the door. The staff, wasnt as bad as the overall facility. The facility is covered in trash as soon as you come through the double doors! I just moved to the area and wanted to try the movie theater. NEVER AGAIN! I loved the movie and I loved the curly fries! Those are the only two things I can say good about the theater! There were underage teenagers everywhere unoccupied! The was no staff to clean up, concessions was discusting! I wish I would have videotaped the facility! The manager had on ugg boots and continued to lean all over the counter like she couldnt stand up, the bathrooms were disgusting, im just upset that I brought my family to this place! My son is 4years old and I was so embarrassed to even bring him here! I just will continue to take that long drive and go to Atlantic Station or any AMC theater! I know its because this is not an AMC theater is why it is like this! Dont waste your money going here, this place needs new everything! If you have any class, you deserve better than this! Seriously

As a former employee i can tell you without a doubt this one of the worst theaters in Atlanta! Following close second is Regal Atlantic Station Stadium 16 IMAX. Theres only one pro here is the nice staff. There are genuine nice people here. Its a shame therere treated like slaves more then family.Brandon and Jeremy the two supervisors i had only cared about firing employees and writing people up. As far as cleaning the theater........XD! Literally we have like 5 mins to clean a full auditorium that just ended. My example is wonder women. It was sold out for a couple of days. The showtimes were back to back so we had 5 mins before people would just start walking in. They didnt mind sitting in a dirty auditorium so we just left. The 3D is ass here ass well. Unless you like cheap 3D then go here for that. Screens are really small. And no advertisers will practically touch this theater. Literally played the same opening logo and theme for hours. Crazy?

The worst theatre Ive ever been to even more so than Magic Johnson. The building has a very bad mildew smell mixed with popcorn as if its the popcorn is some sort of deodorizer masking agent. The parking is awful and is a accident waiting to happen. Everything is wayyy..... outdated from the theaters with the loose or broken door handles, old seating/theater to the concession stand with rediculous high prices (for the quality of food) and the arcade. The only thing nice to say about it is that the building is still standing. I paid $15 for cold stale popcorn and the soda machines were even empty of every fountain drink. I visited this location because the movie I wanted to see was sold out everywhere but here and i see why, apparently before I arrived there was an power outage so all movies were behind schedule. It was my first time visiting and definitely my last, if I cant catch the movie I want to see somewhere else Ill just wait till I can.

The theater smells badly, The are no office/business hours located on the door nor in the building. I visited about 3 weeks ago while waiting to get my food, I observed the girl behind the counter with a TANK TOP, Stomach hanging out, Long hair without a hair net working back there with the food?? Why are they always out of food, or not well stocked? Please explain the $3-Donation? Its not clear you want me to give you $3 or shall I say you have to collect a large amount ($1,000-7,000) for one bike?? Makes no sense at all. Management need to step up and run the place, be managers and accountable as opposed to letting all the fault or the company ran by young folk/children. Remember your team/staff is an exact reflection on YOU-Managers. Do your job. Train well. This place could be soo much better. I go because of convenience. 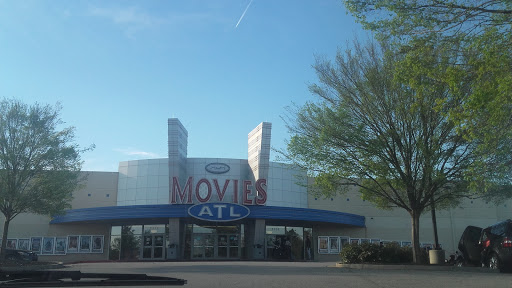 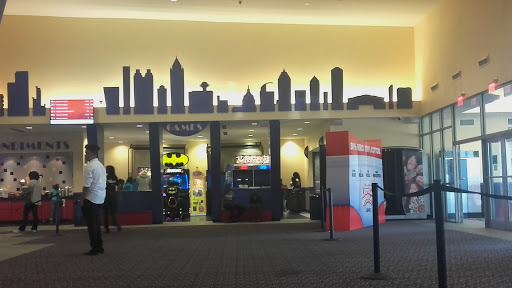 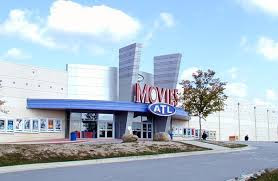 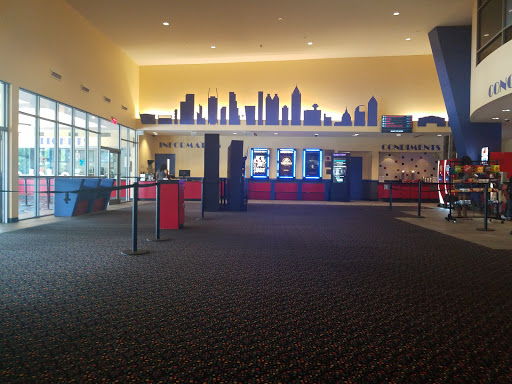 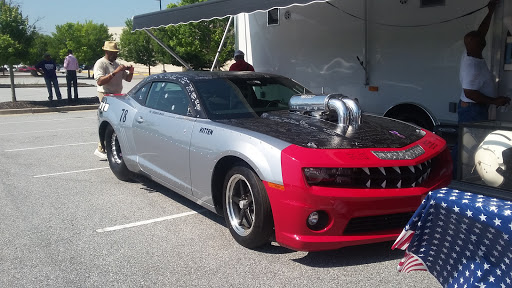 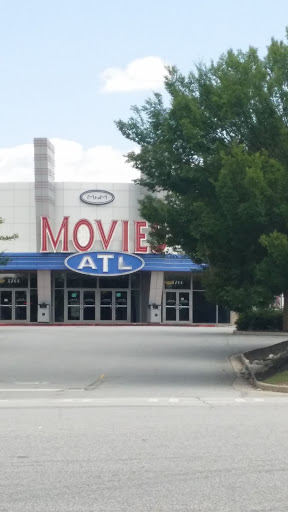 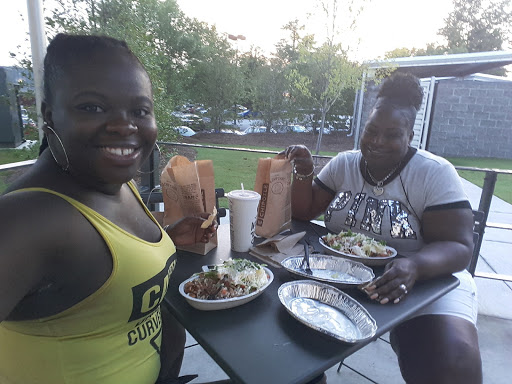 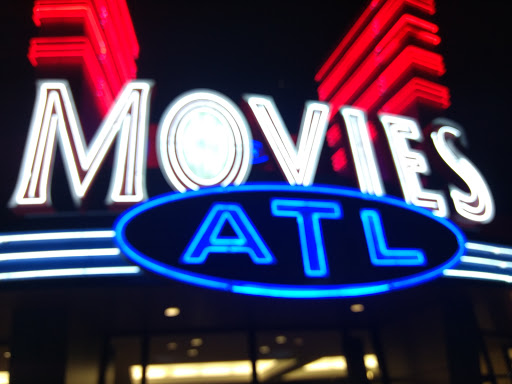 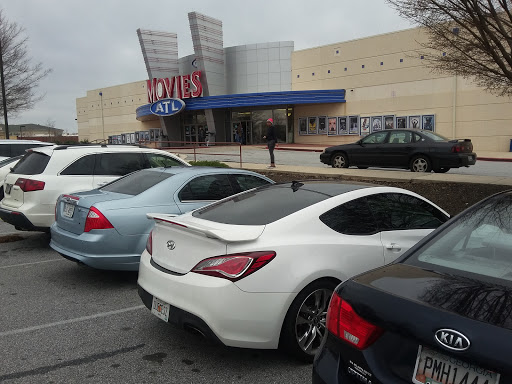 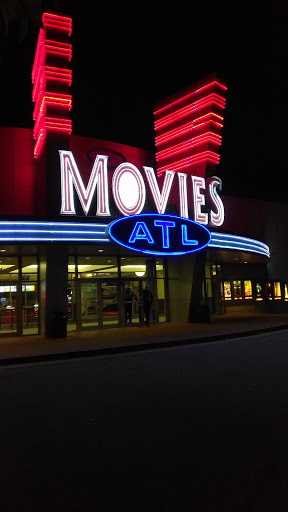 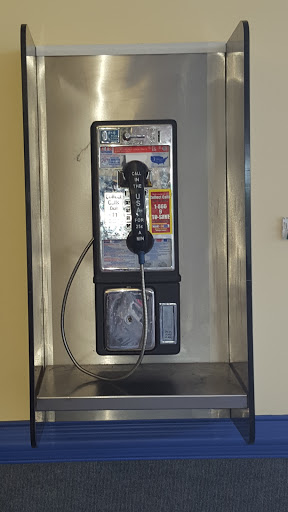 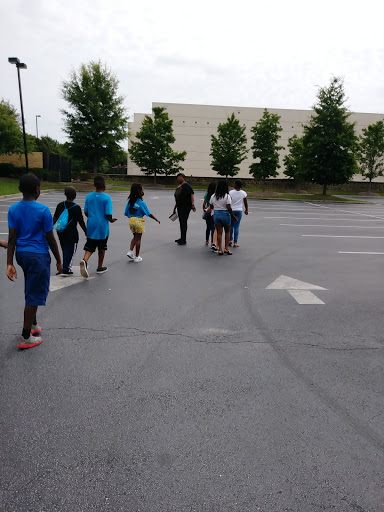 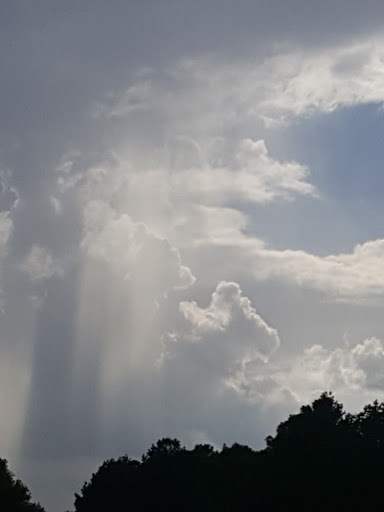 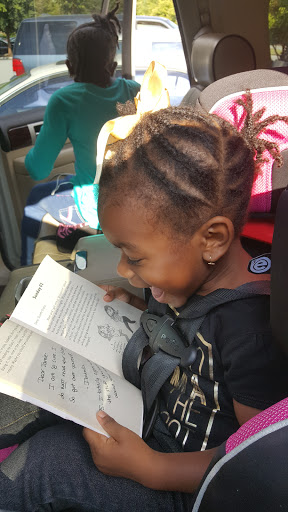 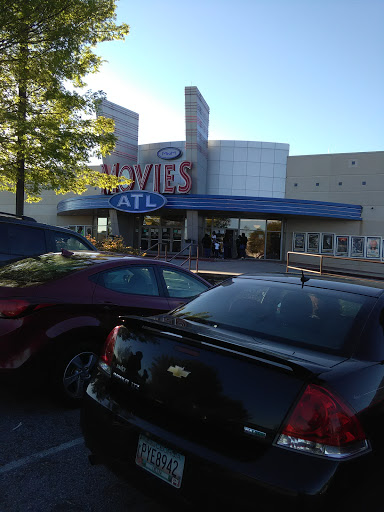 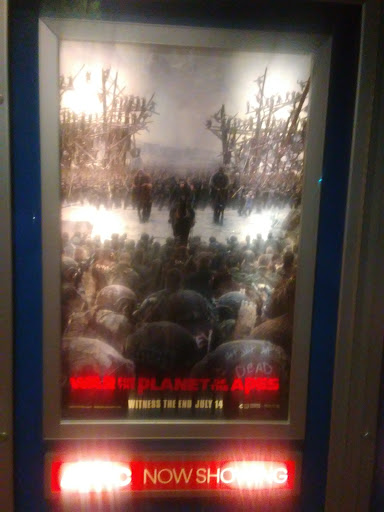