Please read this whole review!......I stopped going to this theater maybe about a year ago. It was gross and the kids running the place were rude, nasty looking, and just didnt seem to give two flying shits about their customers! I vowed to never return there after the "little girl" behind the counter insulted a little old lady for coming out and asking someone to turn on the movie she paid to see (the old lady was rude first, but when youre in the customer service field you have to keep a smile on) Anyway, I havent been back since then, until the other day, my boyfriend took me out on a surprise date to see Big Eyes. He could tell I DID NOT want to enter that building! I wont say how he got me to go in, but once I got in there I was immediately taken aback! We were greeted as soon as we walked in, and when we walked up to the concessions we were greeted again by a black girl behind the counter. She was very respectful and called me "maam", she looked me in the eye when she spoke to me, and she kept a smile on her face the whole time! I told her how I havent been to Carmike in a year because of my past experiences, but I was impressed by the changes theyve made. She apologized for the experience I had and said she hopes that my visit would be a much more pleasant one. I cant get over how sincerely friendly she was! When our movie was over I purposely exited through the lobby just to say bye to her! Carmike has made a few small changes on the inside, but Im really giving this a 4 out of 5 stars based on my customer service experience!

On Sat afternoon we decided to see Brooklyn. As we entered the theater aprx 20 minutes before show time we noticed how loud the sound was. We hoped the sound would be turned down and then we noticed a very loud hum and again thought that it might go away when the lights were turned down. It did not. I asked to see a manager who went with me into the theater noting that a technician had worked on the problem earlier. I did not get the mgrs. name but she was pleasant and showed the necessary concern. Needless to say there was nothing she could do about the problem .. We managed to sit through the movie listening to the hum every time there was a lull in the sound. I left with quite a headache from the level of sound, the hum and the fact I spent over $30 for an experience not enjoyed. Will not come back to Carmike !!! BTW the movie itself is great.

Where do I begin? The last 2 times I have went, the movie has started late, the air conditioning was broken, the theater we sat in smelled like vomit, the bathrooms were disgusting, the staff looked like they were 15 yrs old, the movie played and we could hear the sound but nothing on screen so I had to get up and get someone, the girl at the ticket booth was so interested in the coversation she was having with her friend that she didnt give me back correct change and I didnt notice it until I got in, then when I came back she argued with me about it, until I explained simple math to her then she gave me my correct change. Honestly, Im just waiting on this theater to close down. I now refuse to go back. Its not worth my time or money.

Yikes.... I hadnt been to this theatre in over 10 years. I had two hours to burn so I decided to see X-men apocalypse. This was the only theatre in the area that fit my schedule. I decided to go despite my reservations. The screen is small compared to the newer theaters. Some of the display was off the screen. The text was cut off. The seats were small and uncomfortable. I was the only one in the theater. (Which was the only thing I actually enjoyed about it.) This theater is just outdated. Then they charge full price. I ended up leaving during the previews. They did give me my money back which I was greatful for. They should make this a dollar or discounted movie theater. They could make their money back in consessions sales.

A classic movie theater with a great staff! Has.many screens so you always have multiple movies to pick from. If you are on a budget, or have a large family where refreshments are a consideration, call them because they have specials on certain days. Never be afraid to ask the counter server what the best options for your situation are. They are very.forthright, and take into consideration that repeat business is much more important than immediate, higher profit sales. Also is a great place to include in events, since bowling and indoor putt-putt are literally next door! Bowling and a movie, great birthday combo for any family or Sunday school group!

Went in October 2012. Teenagers were running the place, and managed to get me my ticket and popcorn/drinks without to much trouble. The place was eerily empty of patrons. I went to my theater with minutes to spare before the start of the movie. No one was seated in the show. I waited. and waited. and waited. It never started. I got up, found no one at the counter and a girl wandering the hall. Went to her and asked if she wouldnt mind turning on the movie or showing me the projector room and Id take care of it for them. First time in my life I had to do that. Wasnt a mistake on my part. How does this place stay open?

This is a decent theater and has good movies. I have been twice over the holidays and they do not use the box office for tickets. You are required to go inside and stand in the line for the snack bar...for snacks or for tickets. There is no line for just tickets. I took us 25 minutes to get tickets for our movie. When we went into the theater they had not started the movie (good for us, I guess) but they were 20 minutes late turning it on and I had to go out and get the young woman to start it. Too bad they carry some of the best movies. The place has terrible service.

It wouldnt be that bad if the movies would actually work. The past 2 times Ive been, the movies didnt work and it takes forever to fix it. Ive worked at a movie theater down the road. It rarely happened there - only 2x in the 9 months I worked there and it was due to worn out parts on the projector. Staff is ok. Ticket prices are a little cheap but concessions are ridiculous. Definitely needs to be updated, mostly the seats. At least the managers have given passes for the incovienves.

We ride to Newnan from Carrollton to shop and see a movie 3 or 4 times a month. If the movie we want to see is at the Carmike, we just wont go. Weve tried to go a number of times, but its just nasty, hot in the summer and cold in the winter. Movies dont start on time. Why are they still open? Theyre taking the movies from the theater down the road that is nice and well managed. Its ridiculous. 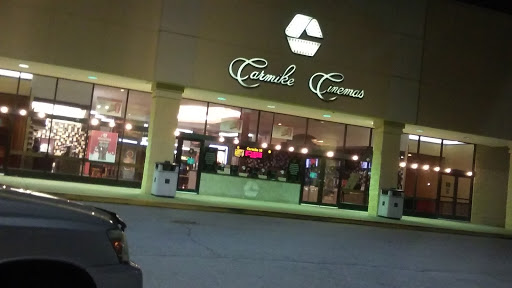 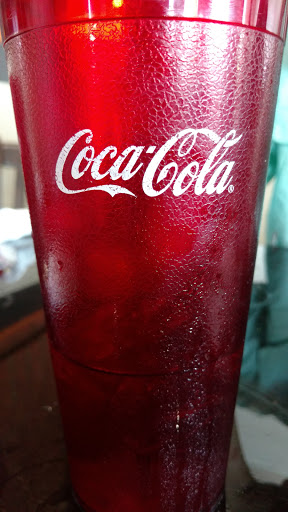 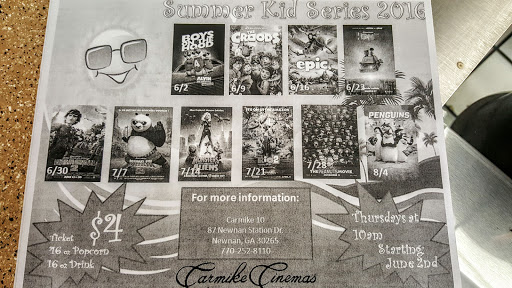 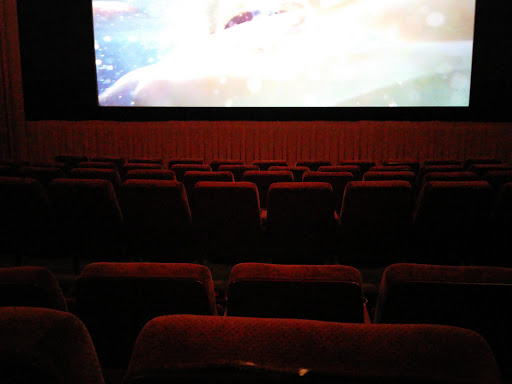 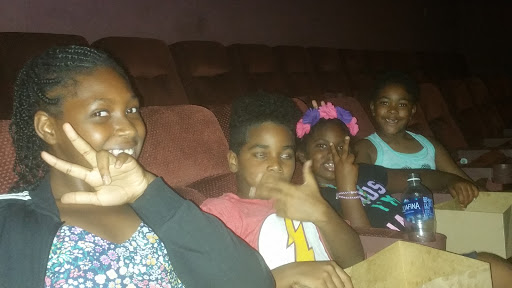 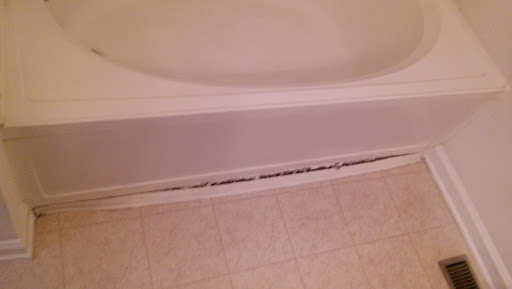