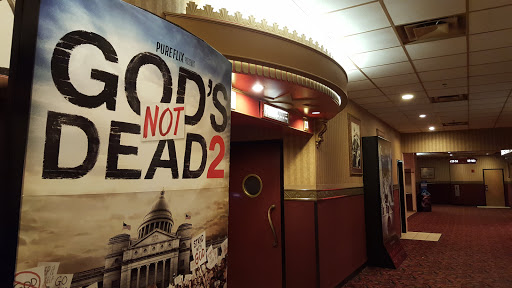 Go to one of the 4 other theaters in town. An employee refused to allow me entrance to an R rated movie because I did not have photo identification on me, I am 24 years old and do not look young. I thought, "hey, no problem- my bad. I understand that you are doing your job" I asked for a refund and was told that I could not have a refund unless I completed a survey questioner. I told the ticket booth employee that I didnt want to fill out his survey. I just wanted a refund and I would go somewhere else. I was told, "you will not get your money back unless you fill out it out." When I asked to speak with the manager, I was told "I am the manager." when I threatened to file a Better Business Bureau report he, the "manager," called the "general manager." The general manager reeked of alcohol and was incredibly rude. He was belligerent. He asked me to follow him into the lobby; I did. He then called a security police officer over to us and lied to the police officer that I threatened him and that I was following him with intent to harm- he told the police officer that he wanted to press criminal trespassing charges. Of course, he couldnt because it was a public business and I had never been asked to leave. The office apologized to me. The man was named Mr. Tabor and he had big eye-glasses. He refused to refund my money OR give me my tickets back for proof. He refused to give me a number to his district manager or corporate supervisors. This is the absolute worst service I have ever received and they stole my money. I am a Ph.D. student at Texas Tech University. I have never been treated this way. When he was talking to the police officer he said that my size was intimidating to him (he called me fat) and said he felt threatened. What a joke! He ASKED me to follow him into the lobby then told the police officer that I was "following" him, what a scum bag. Do yourself a favor, go to Premier, Cinemark 16, or Alamo draft house. Stay away from Tinseltown!

My husband and I recently decided to go see a movie over there and in past times havent really had any problems when going till now. We went to go see Fury and paid extra for digital cinema when waiting in line for 10 minutes, to get popcorn I went back to the theatre to find my husband and we started to eat popcorn. When we the popcorn level wasnt even half way gone my husband told me the popcorn was just crumbs and asked for me to go back and get them to fill it to where it was at. I went and told the cashier that the popcorn we were given was all crumbs and told her we just wanted them to throw out all the crumbs and fill it to where it was already at. She asked if it was a refill I told her "NO" and explained and showed her that all the popcorn was tiny crumbs. She said ok and turned to get new popcorn when she gave me the tub back we were sure that the problem was fixed and thought nothing of it. When the movie was over we went back to get the refill on the popcorn only to notice that the popcorn refill tab had been ripped off! After paying so much for the large popcorn to get a refill we only ended up just getting one tub so disappointed in the service we received they didnt seem to care about customer satisfaction.

By far the worst cinemas in town, the facility has popcorn everwhere the management is impossible to talk to. We went to go see Sausage Party bit the box office lady gave us a ticket to Suicide Squad. We then were hunted down in the movie theatre by a rude, awful lady telling us we need to get up right now and get the correct ticket after explaining to her that its not our fault we have the wrong ticket. We then get kicked out by the manager with no explanation other than "You guys need to leave right now." My girlfriend was being very polite and understanding and then security guard tells us "LEAVE RIGHT NOW!" We were trying to talk to the manager explaining what had happened and explain to her that it was not our fault they messed up. They are the worst in customer service they dont care about their customers, they didnt even try and listen to me. 1/10 i will not be going there again.

Since we walked up to the widow for our tickets I knew Id be experiencing something completely different than all the past times Ive gone. You now get to choose your seat by row and number now. Inside The remodeling looked great. Still the same theater I went to as a teenager but just enough Upgrade to make it a cenimatic adventure again! The concession now serves alcoholic beverages; and the machines and snack/drinks set up is much more convenient with more options. Definitely worth the price now! The actual theater has electric reclining chairs! And even with those theres still plenty of room so you arent touching people trying to pass by. The whole place seemed so much more clean and new and it was all a great experience for myself and grandmother. We will be going back for more!

This is the worst move theater I have ever been to. While the core movie experience (screens, sound and seats) are good, the food is crazy overpriced, minimum selection, and the employees/management have zero desire to give good customer service. On one trip the sound cut out 3/4 of the way through a mediocre movie and it took them the remainder of the movie to get it back on. I was told that the best they could do was offer me a raincheck ticket so I could come and pay more money for crappy refreshments and sit through another 1.5 hours of mediocre movie just to see the last 30 minutes. This is just one example of years of bad customer service I had at this place because there was no competition in town and no other options.

Place is very clean. The staff is pretty nice. And the new seating is superb. The only thing is the food. Not a very good selection and from those selections, not very good. Third time weve gone and each time the popcorn was stale. Once I got an order of the nachos. The cheese is too processed, and both the cheese and nachos have a plastic taste to them. Once I got an Angus hotdog which is actually pretty good, bujt I asked a worker if there are any condiments that I can put on it and he stated there was not, except if I wanted to use the cheese that comes with the nachos. All in all, if they got better food, no doubt they would be the place for movies here in Lubbock...hands down.

Very poor management, they think they are better than their employees and customers. Had a manager and usher follow me into a R rated movie to check my ID for a third time, for starters im bald,full beard, and 6ft tall and 26. To boot had already presented valid TX identification twice. This was recent, and to top it off the red headed female manager who is always on a power trip threaten to have the police issue a citation, for what? Good question. They are only still in buisiness because Lubbock has very few places to go see movies. Awesome job Tinseltown Lubbock Texas, quality. 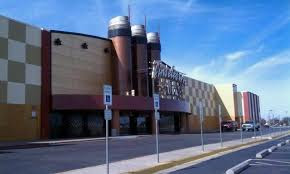 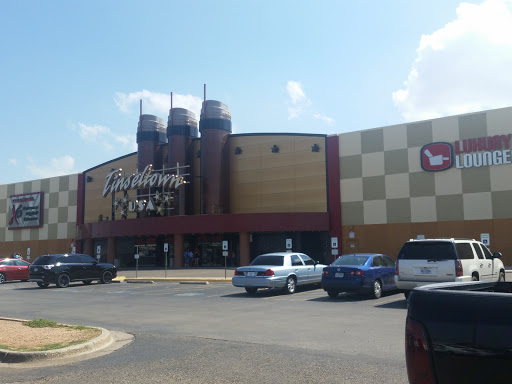 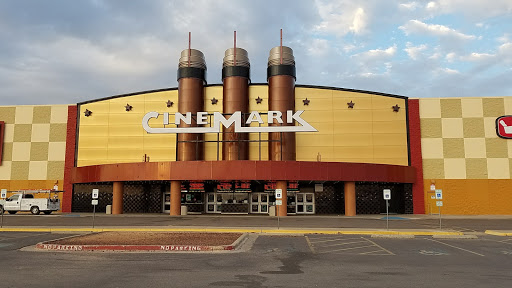 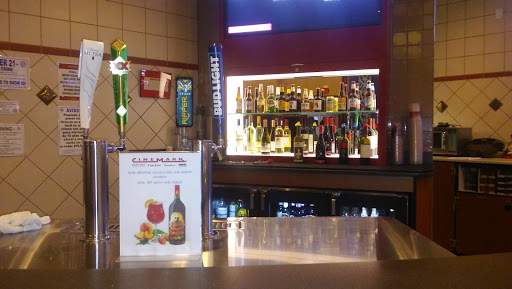 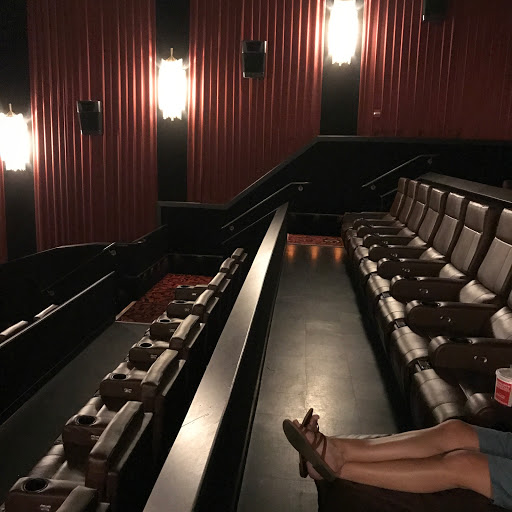 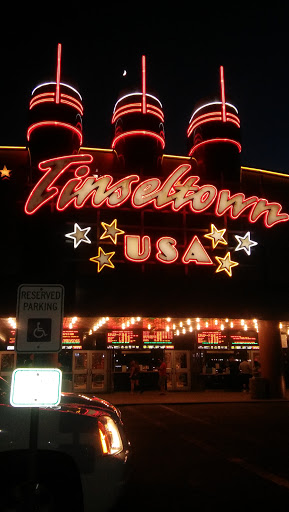 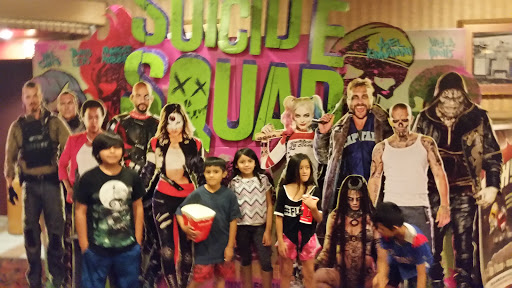 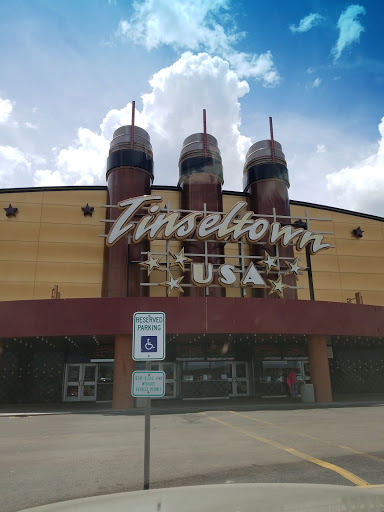 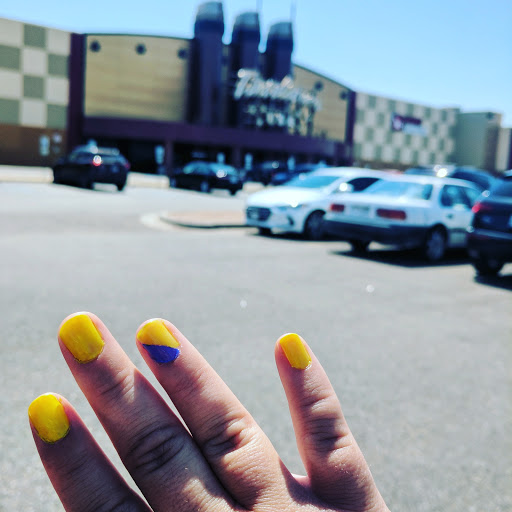 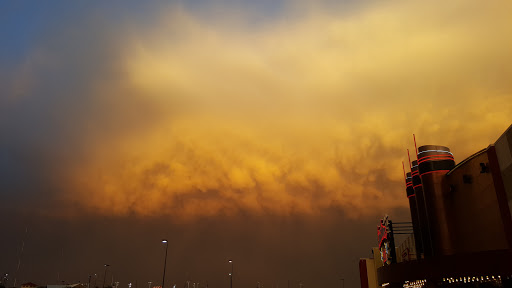 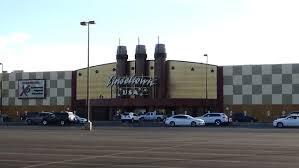 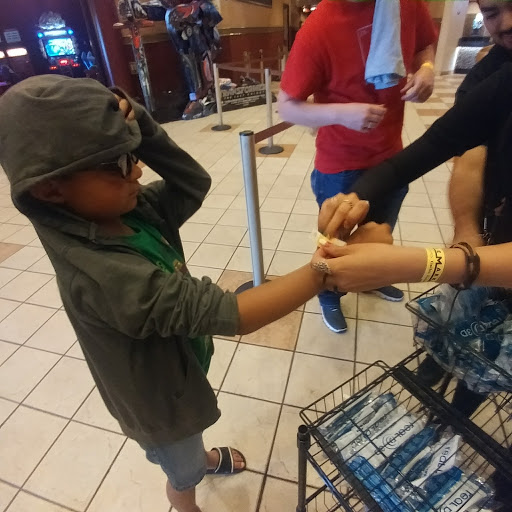 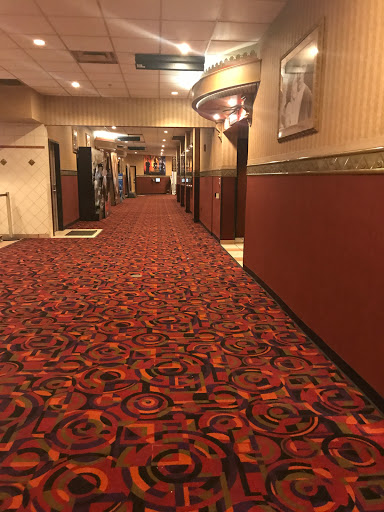 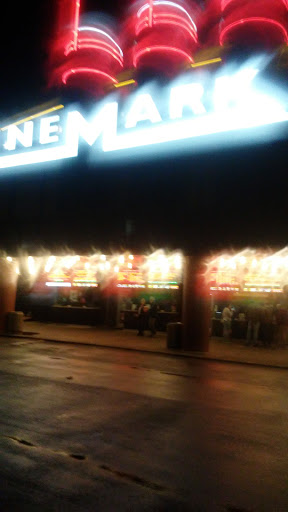 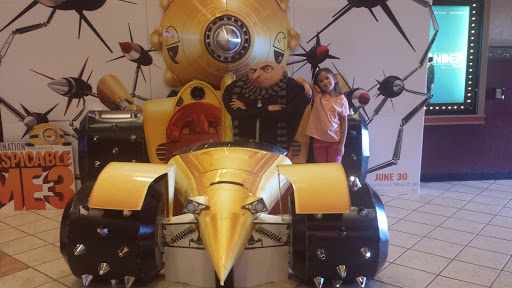 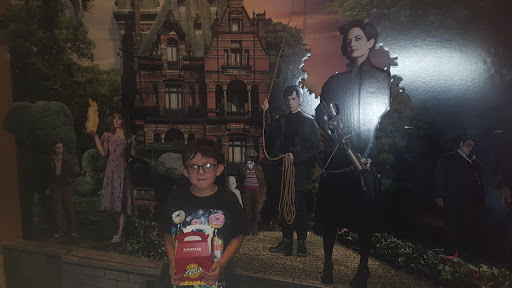 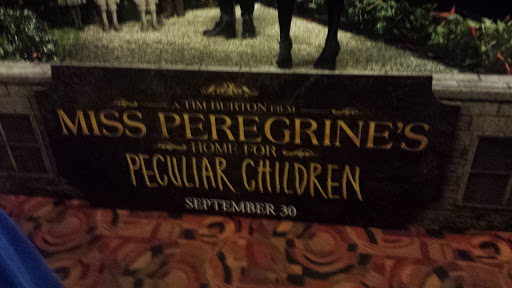 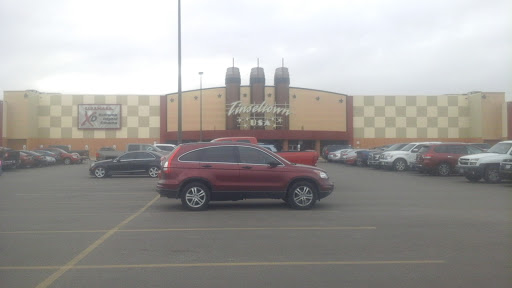 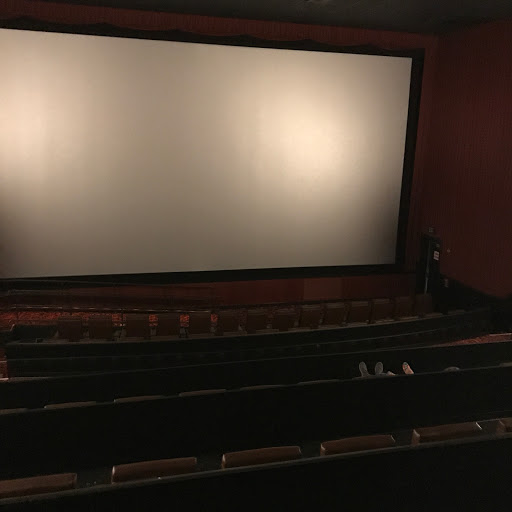