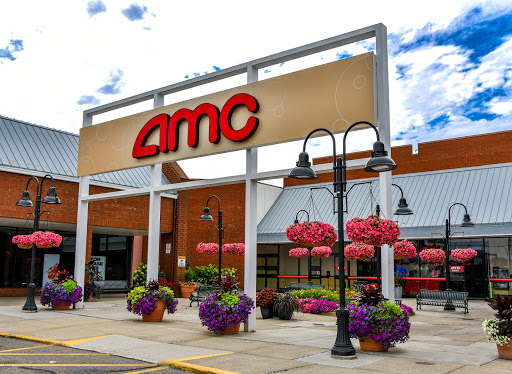 I paid for my tickets online which was easy. When we got to the movie theater is where the disappointment started. It was so cramped once you walk through the door. there is no room between the front doors and the concessions counter. People were cutting in line, it was totally unorganized and no management in sight to restore order. Once we finally got into the theater, I thought the seats were very comfortable and I thought it would be a good movie. Unfortunately, the first 45 minutes of the movie I couldnt follow because someone brought a baby into the movie. 5 minutes in and the baby started screaming. The first time the woman took the baby to the back of the theater, but did not leave, so you could still hear the baby screaming. The woman sat back down with the baby, who continued to scream. The woman refused to leave, even after half the people in the theater were asking her to leave. Management, again was nowhere to be seen. Finally, enough people complained to someone, and the woman, her baby, and her entourage of about 8 people finally got up and left. After they had already ruined the first 45 minutes of the movie for everyone. I will absolutely never go back to this ghetto movie theater again. My wife also said she did not feel safe from the time we got out of our car, to the time we got back into our car. We went to the 7:30pm showing of Spectre.

First I would like to say, now I understand why you cant find a customer service number for AMC without jumping through hoops! They dont care! If I could give negative stars I would. With that being said I usually frequent Regal Cinemas in Medina near my home and never have a problem. Great customer experience all the way around! However, I have a medical practice not to far from this theater so I started visiting. Like others, I paid for services and products which I did not receive. The theater is a mess and the customer service from all levels of employees is terrible! When I brought my concerns to the general mgr over the location, he spoke as if he didnt know the first thing about management. Subsequently, I contacted customer service after hunting down the number for 47 mins. Only to speak to someone who was going to take down my concerns and pass it on to customer relations, whom they said would be in touch. That never happened. Needless to say, comfy chairs wont make up for an overall, over priced, less than mediocre experience at best. Shame on AMC!

I love taking my son to the early movies and so do alot of others but unfortunately there is never enough staff waiting in that Hot ticket counter while the ticket person takes their good ol time, same at snack place 1 staff member for 20 people in line is reficulouse and no manager around to get things moving. Also the irate women who started yelling and cussing in the childrens 10 am movie, was dealt with by a an employee who was a kid himself, he had no idea what to do and stood their like an idiot letting her continue spew her nasty language, it wasnt untill 1/2 the theater got up to leave and stood in lobby for 5 min waiting for the manager while this women was clearly ready to kick butt! (She believed ppl were throwing pop corn at her kids) the frazzeled un professional manager quickly moved us to a different part of the lobby he acted as if we were the issue! Lady was removed and we were given tickets to come back really Like Id ever go in that low staffed, un professional manerger running the place ever again

Great seats!! Reclining and leather. Food overpriced as with all theaters, the only thing is I went to buy tickets to hardcore henry with my fiance and they carded me, which is fine, I guess I can look under 18? But they carded my fiance who is almost 30 and he doesnt have a license because its cut up and the 16 year old ticket girl still wanted to see it. Like she didnt ID the 3 men before us who looked in their early twenties but she got my card and still wanted to see my fiances card. Like no. He told you its cut up and you cant even see his b day on the damn thing just drop it. Girl damn well could look at him and know hes 18+. So we took our money to cinemark on valley view. They were way better.

Comfy seats. Horrible customer service. We paid extra to get tickets early, picked them up from the kiosk and then when we walked in there was no one but one girl at concession. No one to take tickets or hand out 3d glasses. So i was told to wait in the long line for tickets just to get 3d glasses which the girl could have reached over the counter for. Then because there was no one checking tickets there were people in our seats. So if you want to come for free apparently thats a new option. If you want to pay a convenience fee then be late to the movie because of understaffed uncaring kids running the place then by all means enjoy. New seats cant make a crap palace less crappy.

Obviously dont want my business... Ive been calling this theater for days trying to book a childs party. No answer. all I get is the recording sending all phone traffic to a variety of websites. Even the option to speak with a representative rings 4 times then gives another recorded message to try the website or call back later. Ive called several days at all times during the day. Even at times just before the first listed movie time. This is the only theater that is airing the movie my daughter wants to see for her birthday and I cant get a hold of anyone to schedule it. What a joke.

Horrible experience , Ive been going there since I was young. Now , everyone entering after 9:00pm has HAS to have an ID which is understandable because of violence with young kids but for example me and my boyfriends which is 20 and me being 18 , I have my ID and he left his because I drove so now they let us in. Guess who has to either run home and get his ID or return the movie we just drove to see. Your better off going to valley view , they have amazing customer service & can care less how old you are unless your to young but not as petty as ridge.

Horrible experience. My friends and I decided to catch a movie together in comfortable seats before we all headed back to school. Everything was fine until we got to our seats and they didnt recline. "Guest services" came to look at the seats and decided they couldnt fix them so they separated my friends and I, completely the opposite of what we were even at the movies for. When that was explained to a manager we were told we could only be given 2 passes for a movie at another time, which would be rest if there werent four of us. Will NOT be returning.

I went for a kids movie with my two kids. So when we reached we were told you are late but its OK movie is still in the preview. Then we were sold tickets for next day. Then they told us there was a goof up on their part they will resell the shows tickets. I said OK , no problem. But it got even better I was told oh now you are 20 minutes late all the computers are locked and wont let them sell the tickets for the current show. Great I left the theater with two bawling kids ( one of them a toddler). I am never going back again 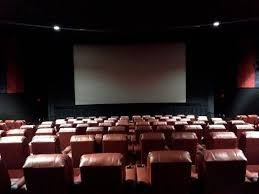 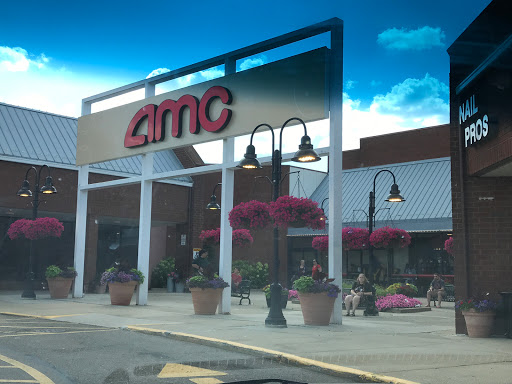 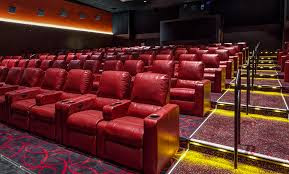 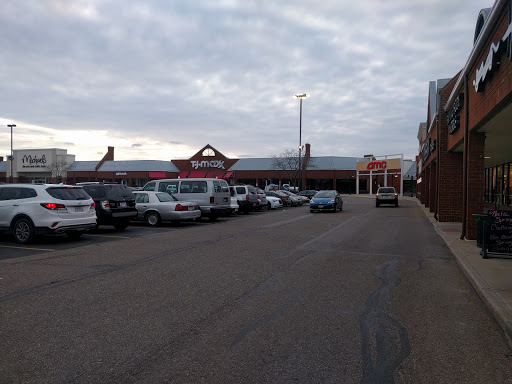 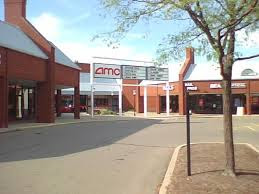 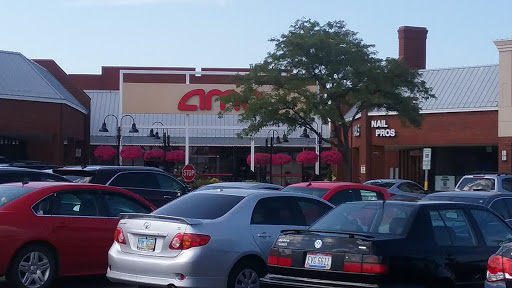 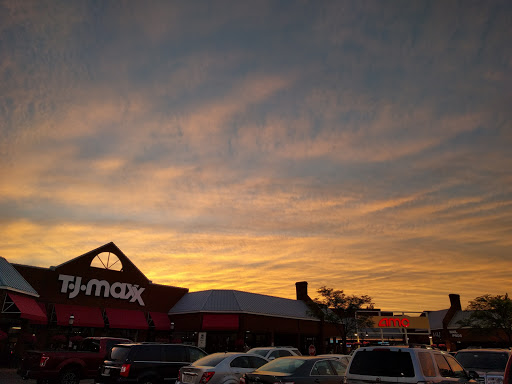 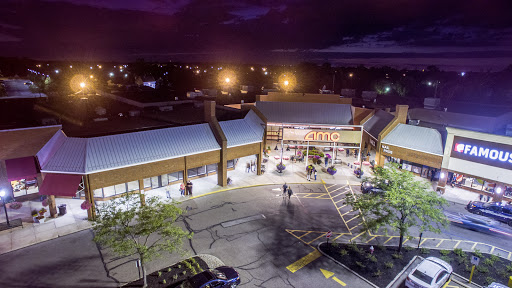 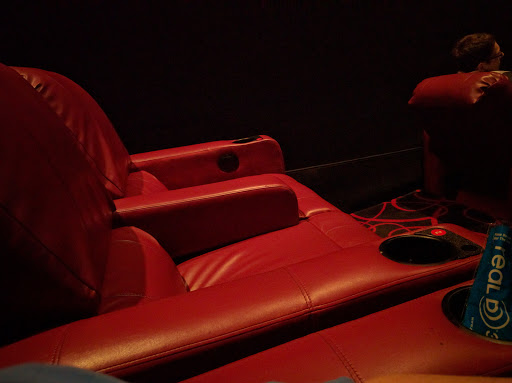 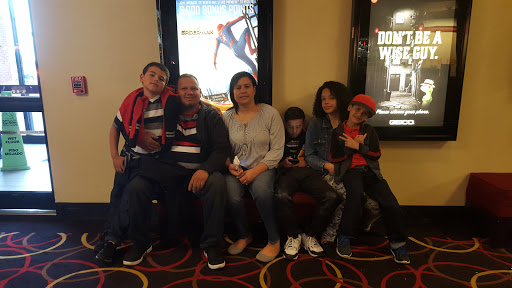 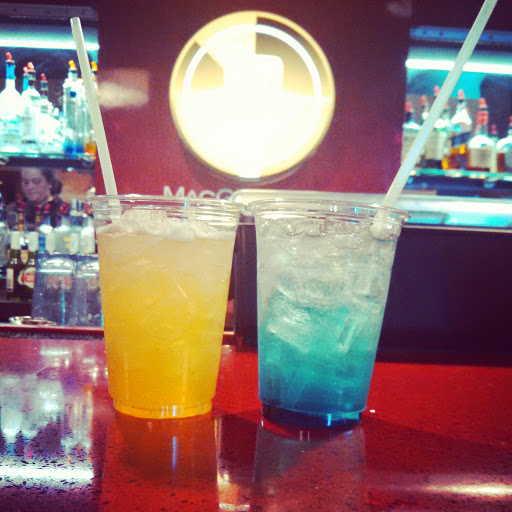 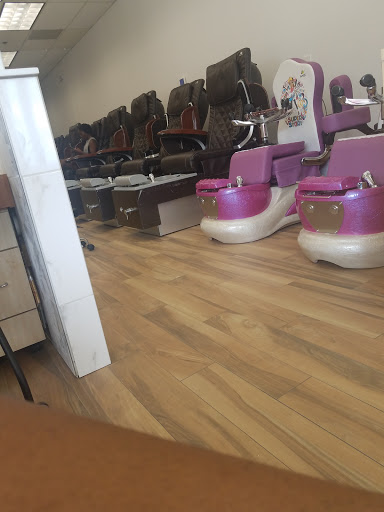 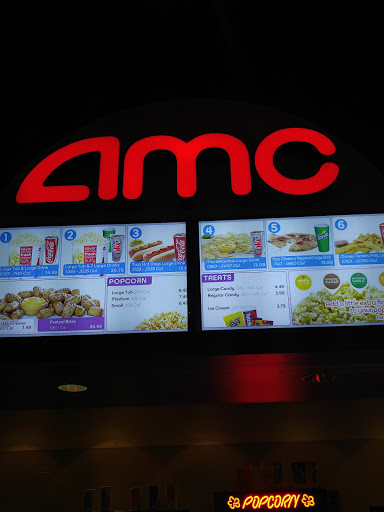 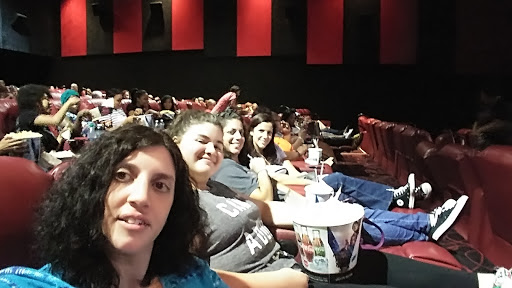 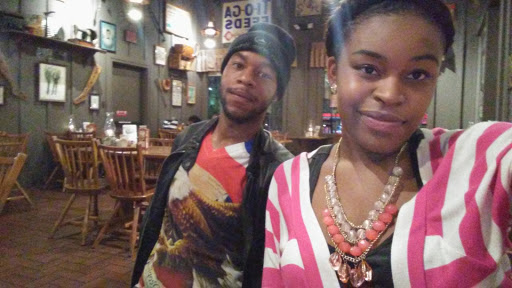