My friends and I just went to this location last night for Cure Z and it was a good time! One thing I wish they would do though to make it more of a realistic scenario is to have actual people dressed up to make it feel more real while your in there. I also wish there was an option to just have a party of 4, as getting ten friends at once is pretty difficult, and unfortunately kind of ruined part of our expierience here because we got stuck with a group of 4 other people and we had a very hard time communicating with them to work together. We did not make it through to the end and I do feel it was because of the communicating problem of being thrown in there with people we have never met. Good time but I feel it could be a better expierience especially for the money you spend to do it. The people who work there were amazing and very nice just wished for a better expierience.

My wife and I did the Architect back in the day and it was awful! The place wasnt setup correctly, and they had to come in and kick us out to resetup the room and never stopped the timer on us. The clue system was awful too. We came back for Cure Z and really enjoyed it this time around. The room was setup correctly. The flow of the room was MUCH better then Arch. And they did away with the old clue system. This new room is very much improved from its previous room, but still lacks something.

We had a fun time last night, but I agree with another reviewer that 10 people in this game is too many to allow. We had a group of six, which would have been perfect. With 10, too many people were not involved in solving the puzzles, even though we all did split up, and too many people talking over each other. The ending was also quite difficult!

The escape room was fun! Since we got close, the employees even gave us a couple extra minutes but there were just too many potions to mix. I think a way to improve it would be to have a few less people; we had 10 and some people were standing around. 6-8 would have been optimal. It was still a great time, highly recommended.

It was ok. Could have been awesome but the clues came off the walls and then were impossible to figure out. Also why would you want a game where only 6% of people solve it? Everyone leaves feeling down instead of if the game were easier and people left excited

The trap door experience was a blast my friends and I really had a good time. The staff was frie,sly and the puzzles were challenging. I cant wait to return in May for the new theme!

We had a great time! The people who run the program are awesome! Very entertaining. The plot/story was fun and the puzzles were challenging! We will definitely go back again!

Low budget, yet, a great concept. The owner is totally inflexible with time changes [same day] while ticket was purchased just 30 minutes earlier...

Didnt like that u pay for an hour and they take away 5 min when u ask for a hint. Didnt like the clues as some have to be solved in poor lighting.

Its fun but kind of lame. Would only go there once, definitely does not need a second visit. No zombies.

Great staff, had a blast attempting the puzzle. We will definitely be back for the next puzzle.

Had a really nice time with some friends. Very challenging but we got out!

Lots of fun! Cant wait to see what the new game will be.

Is Small, but fun place to bring a group of friends.

Go with a bigger group. It will be more fun.

This was a fun afternoon.

Its amazing! So much fun! 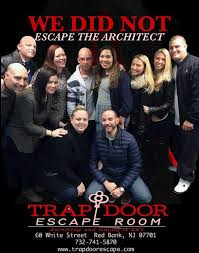 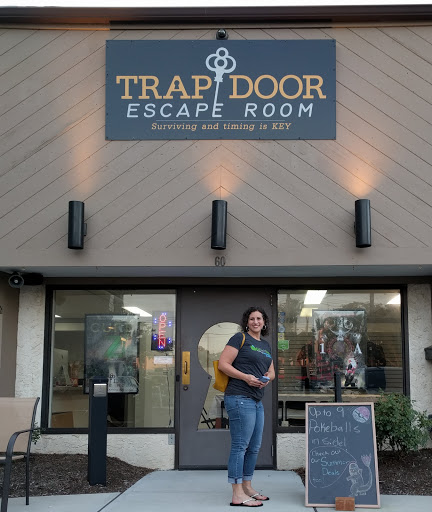 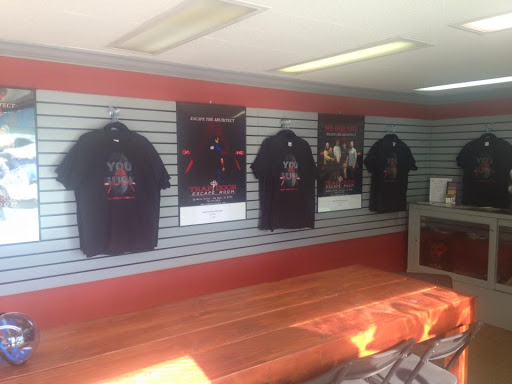 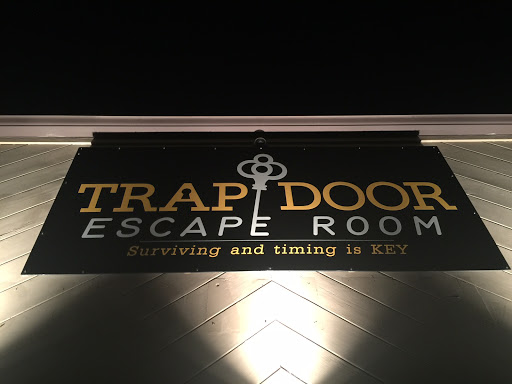 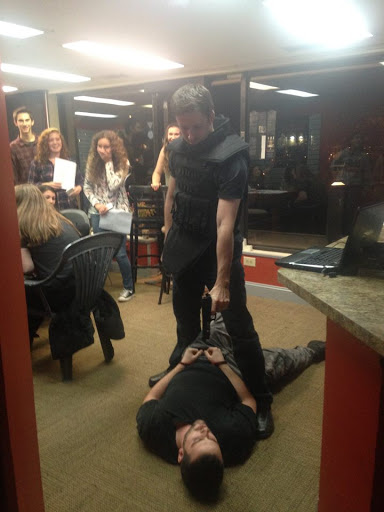 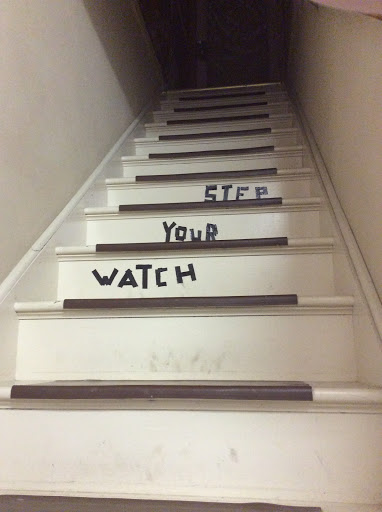 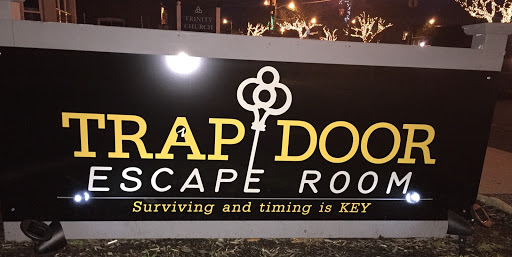 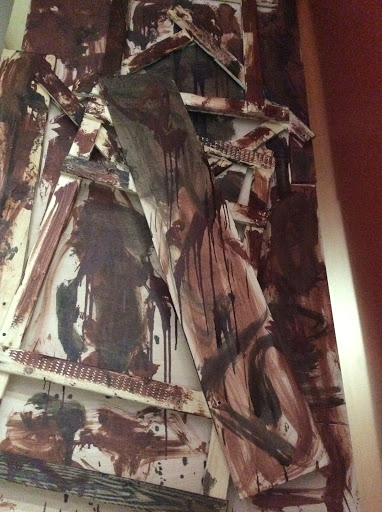 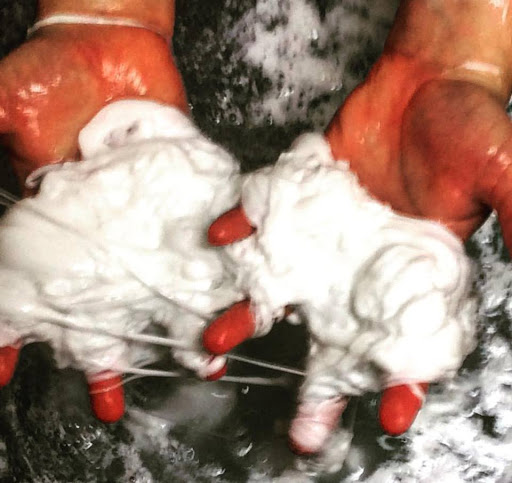 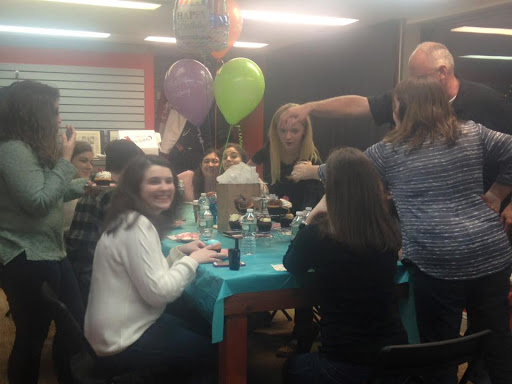 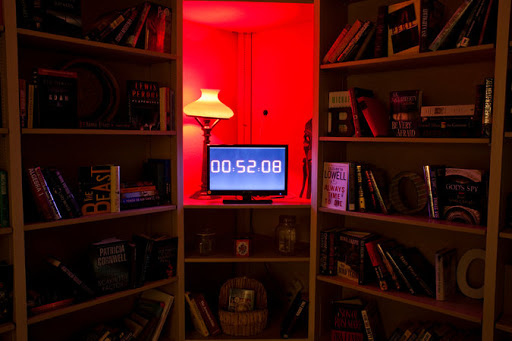 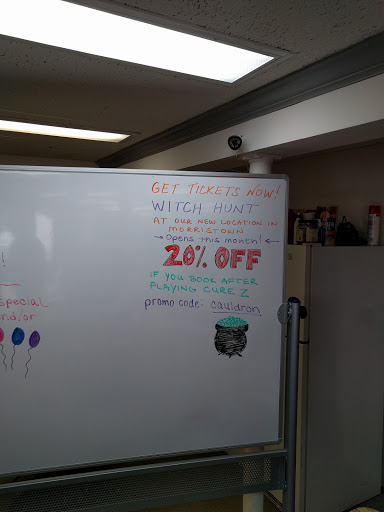 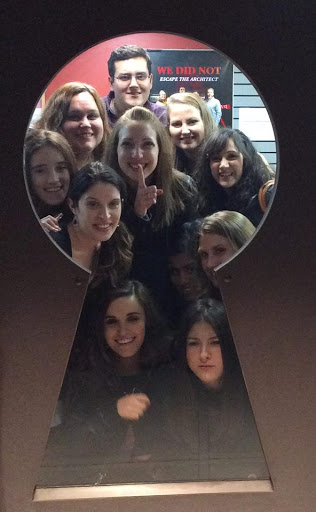 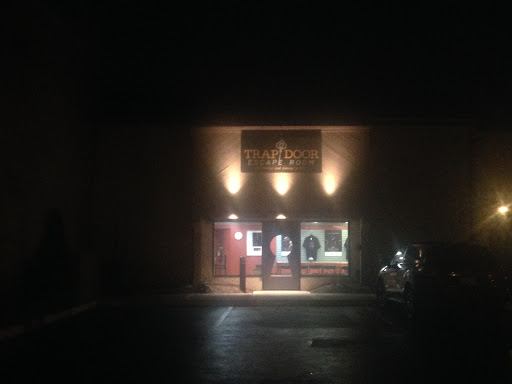 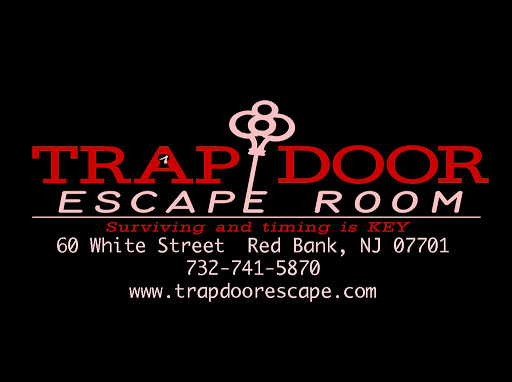 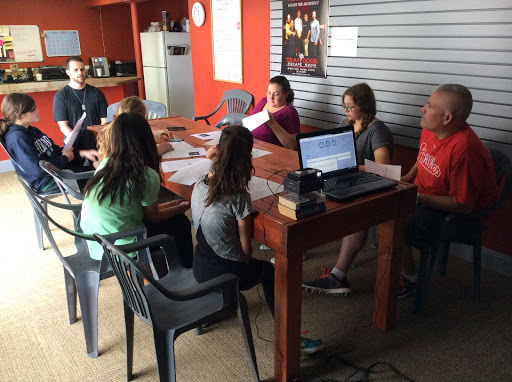 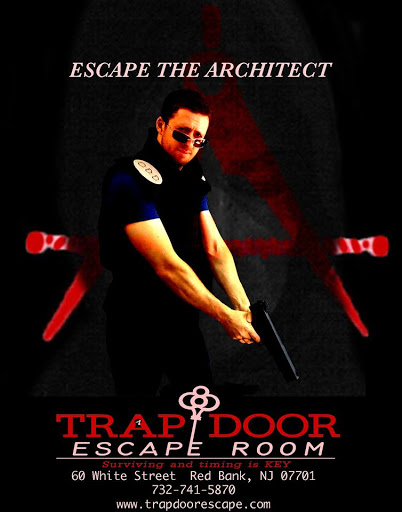 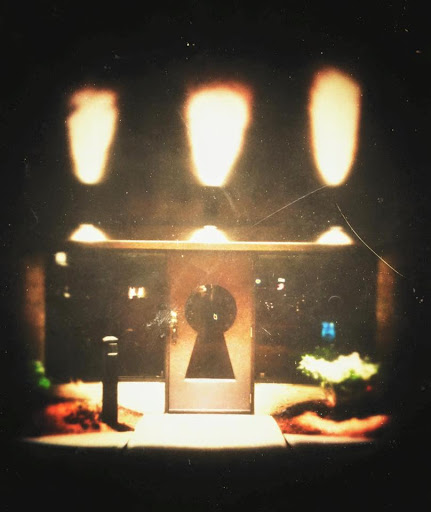