I had to stand in line at the concession stand to buy tickets? Are they kidding? In a multiple line, multiple server setup? Thats the most inefficient system known to man! What were they thinking, that I would buy some of their overpriced junk food while I was there? They miscalculated! So, I tried to stand in line to buy my tickets except that the line got longer IN FRONT OF ME as spouses and kids joined the parent who was holding the spot. So, after standing in line for five minutes, the person at the head of the line was the same person as at the beginning of the five minutes and the line had quadrupled in length between me and the server! At this point, I gave up. I wanted to see a movie, not to stand in line for lunch! So, I told the guy sitting at the Will Call/Information booth (who, during the entire time, did nothing!) about my experience and left. If I want to go for food and to be insulted by the most pathetic server system known to man, Ill go to McDonalds, thank you very much. I wont be going back to this theater anytime soon. And dont get me started about purchasing tickets online only to be hit with a service charge AFTER the completion of the transaction.

Horrible experience there. ordered a large popcorn and a diet Coke. Was handed popcorn and attendant spilled half of it handing it to me as he was too busy playing grab ass with the girl next to him and didnt refill popcorn just left it on the counter and swept it on the ground. So I received a half order of popcorn. Went to get a Diet Coke as they are in machines and every Diet Coke machine was empty of the drink I wanted. Went to the counter and was told I had to wait for someone to refill the machine and it would quote"Take Awhile". Didnt want to miss the start of the movie so told them to forget everything just give me my money back. Again told they dont do that even though I didnt get my drink or popcorn. Was told by manager he would give me a pass? The large popcorn and drink came to over $9 and I get a $7 movie pass? So no popcorn,no drink and get shorted on what I spent in return? Worst place ever! Thanks for nothing.

My first time there was not a good experience ok my husband our friend and I went here for the first time and we noticed they were not busy on a Monday at 6:30pm and the lady that gives you your tickets and you pay we told her we have never been there before instead of smiling and explaining if we would like the rewards card and the popcorn and beverages she gave us empty cup and popcorn bucket and when we asked what to do she said the pop is around the corner than said popcorn is down at the other end where we paid for our tickets so when we picked the bucket up she said oh no the guy fills it up she never told us what theater number we were in and we had to find it ouselves the whole theater building was not that clean and the seats were so uncomfortable and the back of the seats were so far up that I couldnt sit comfortable and my head was pushed so farward my neck was sore for all of that night and all the next day..

It was my fiances birthday. We went to the movies. After watching the movie in theater 1 the lights came on the credits we rolling. My lady and I was talking all the people left except one 6 rolls back. My lady thought that she would look at Facebook because people were telling her happy birthday. She started looking and telling me about it when the security guard walked up behind us, we did not know he was there. He then told my lady that she has to put her phone away. She said no one is here the lights are on and the credits are rolling. He said it is part of the movie and that is policy. That was upsetting to have been told about a policy that at the time was so unrealistically interfering with any person or operation. Needless to say that interred with the good feelings that she and I had all day. We will go to Birch run movie theater for now on.

Arrived an at 8 for a 920 iMax showing. Was told iMax was broken but we could view normal 3D and receive passes at the end of the movie. OK that works. After waiting in a line for 45 minutes that no one else was in. An usher that seemed to notice a growing line at the iMax mention "it looks like iMax will be working now." So much for being there early as we ended up in the end of a line that filled the theater. But mistakes happend, I calmly complained and was still given passes good for any movie. Mistakes happen, its part of life. 5 stars because the aditude of the attendant, fully understanding my frustrations and taking care of me with no hesitations. Thats good customer service. Cant stop all mistakes but you sure can fix them. Thanks Trillium!

Probably one of the better theaters around the offer a multitude of viewing options 3D 3D IMAX and standard IMAX as well. Somewhat decent prices for Munchies tends to be a little pricey but given the quality of the movie theater thats only to be expected I really wish they would go back to their old Rewards program review earned a free ticket after so many purchases of standard tickets. Now they just give you little things ever so often a small popcorn a soda I would much rather get a free ticket but that is of no choice other than the business owner. It is a very popular movie theater in the community so for a new movie or a popular show I would definitely recommend ordering your tickets early and getting to the theater a bit early to find a seat.

Lousy new reward system! Had 9 points on my card & needed 1 more for a free movie. Last time I went I was told theyd switched to free food instead of free movies - I got a free large popcorn & drink. Id rather have had the the movie!! Went to the show today & tried to cash in my "reward" for a medium popcorn & water only to be told it was only good for EXACTLY what you won. WTF!!!! Didnt want a large, cant eat a large, it would have been cheaper for them to give me what I wanted but no!!! Even the manager was rude & wouldnt accommodate my request. He told me I "didnt have to participate in their system if I didnt want to". Fine, I wont & there are other theaters to chose from. Avoid this one if you dont want to be cheated!!

The way they have it set up seems a little off to me. You walk into a small entry where there were lines that went to the cashier. These lines were to get snacks and tickets. I just wanted a ticket so had to wait while the cashier grabbed food for others. A friend that was with me ordered a soda and they directed us to where the soda machines were. They are the ones that have many flavors and variations. However they were all out of order and could only dispense fruit punch. They had an employee standing behind the counter with a two liter filling beverages. She was not very happy as she paid $4 for a drink like that. The theater itself was clean and modern so I didnt one star it. 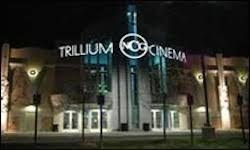 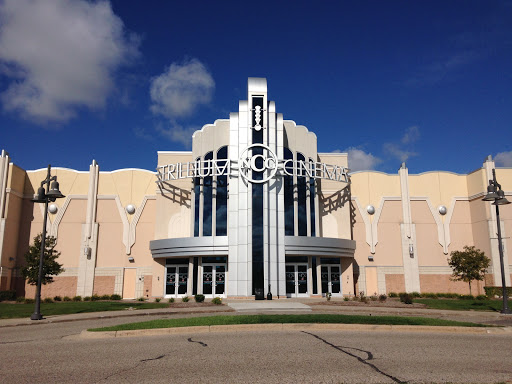 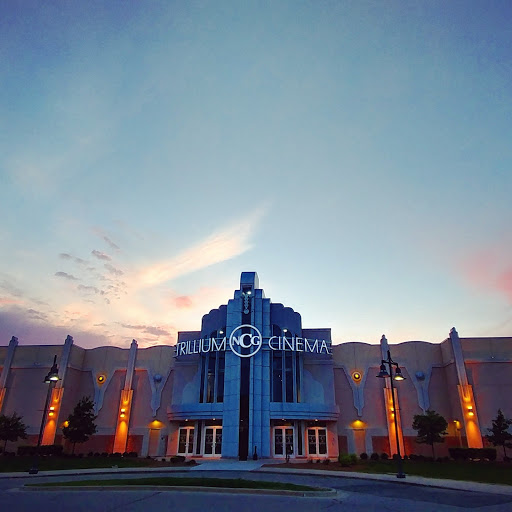 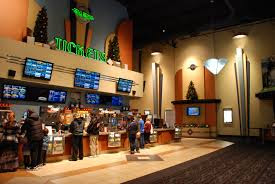 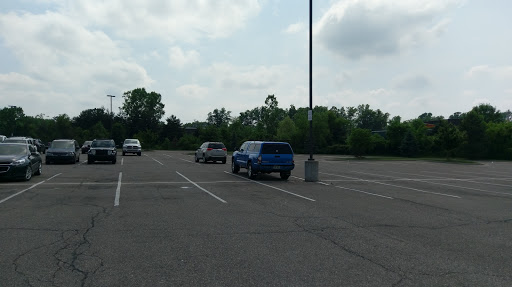 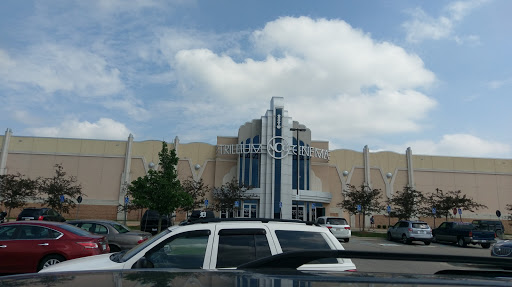 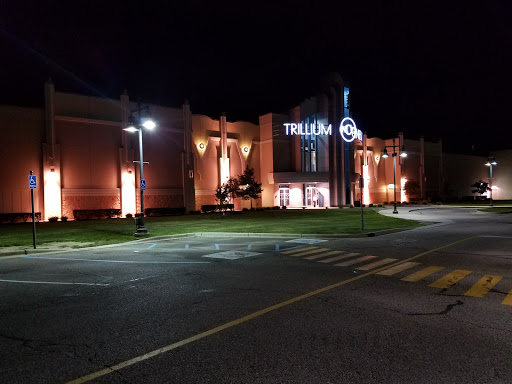 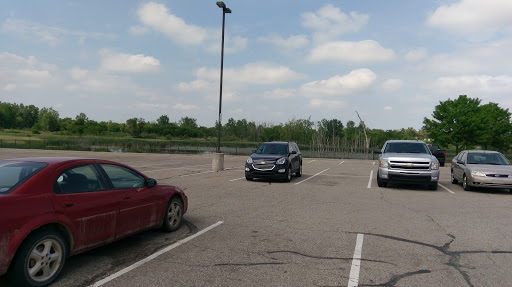 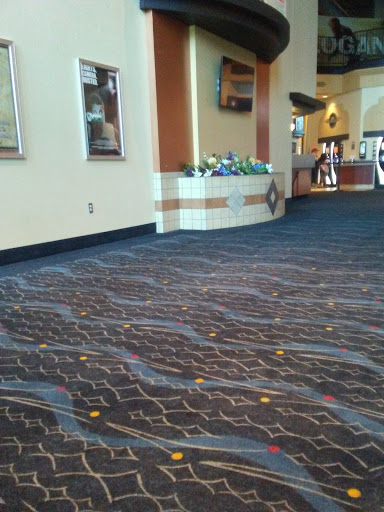 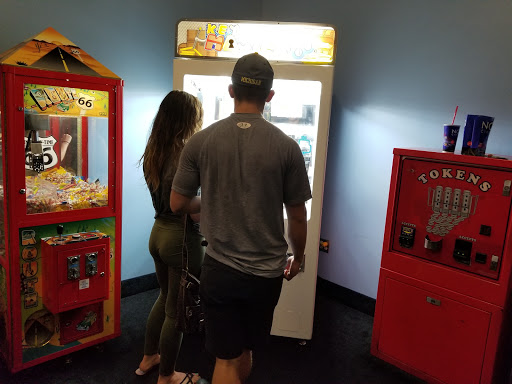 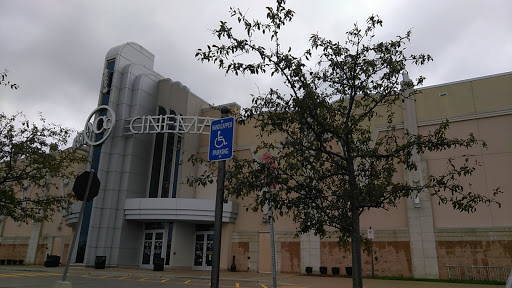 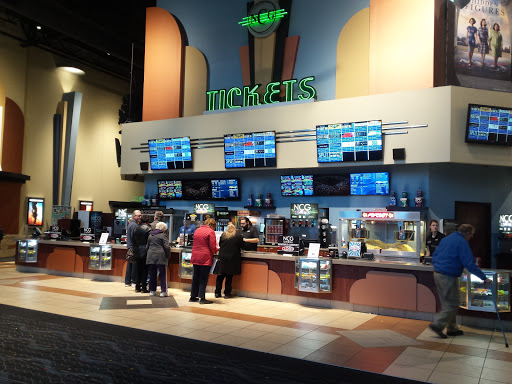 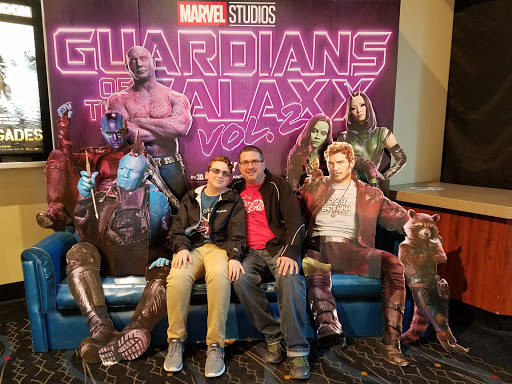 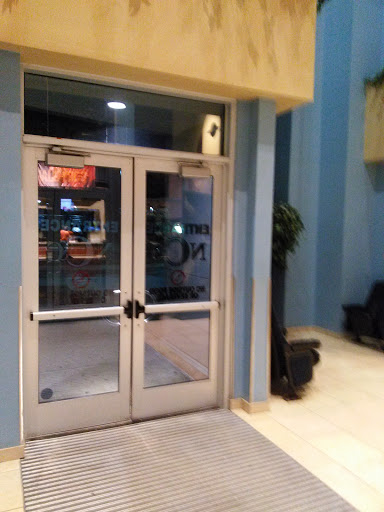 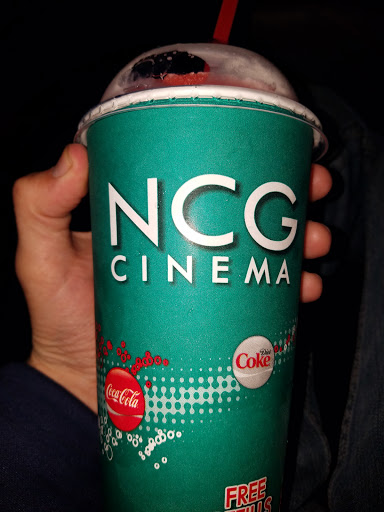 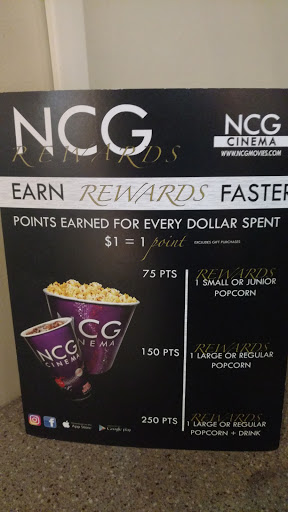 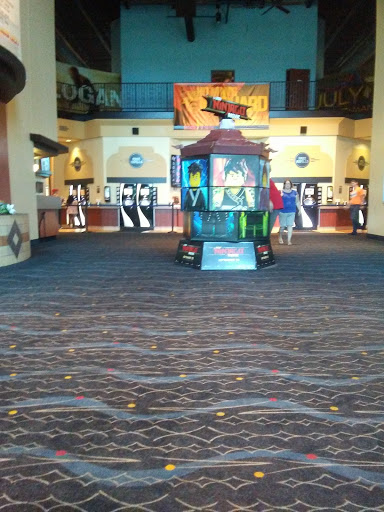 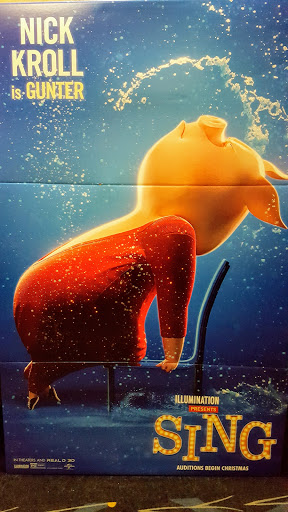