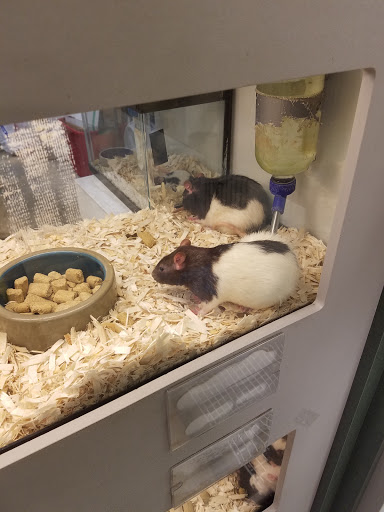 So about a month and a half ago I bought two female rats. They only had one, so I paid for two and they ordered one. Well, they said the one I had might be pregnant because it was in a cage with all boys. [POINT ONE: Why would you do that? I mean in a Medium Sized fish tank they had probably 20 rats, only one girl. Yeah shes gonna ge pregnant.] Which was fine, she ended up having eight babies, and I took real good care of them. They were super fun to raise and watch grow. Still, its been a month and a half and they havent called to tell me they got in a rat. Although when I went in, they said theyd gotten them but never called, someone sold it, blah blah blah. You know. [POINT TWO: Total scam. Call me when you get one, I had them fill out an order twice.] When I bought my first rat I noticed she was always sneezing. We thought it was normal because theyre always sniffing. About two days ago, she wouldnt do anything besides feed her babies, and sleep. Her breathing was out of order and her nose was covered in blood. So of course we googled. Turns out that Petland sold me Pine Bedding. Which youre never NEVER supposed to have rats in. It gives them a respritory infection. The girl who sold it to me said they keep all their rats in that. So when I confronted the manager about this she said they used Aspin, which is also something you really arent supposed to use. [POINT THREE: You obviously dont know youre own business. Train your workers right.] This morning [2:30AM. 7/30/11] I woke up, and noticed they werent making any noise like usual. I went to check on them, and found my rat, and five out of her eight babies dead. Petland sold me a sick, pregnant rat. For years Ive wanted one, and they totally ruined it. Out of $200, out of my pocket money. (Im fourteen). They refuned me $12.98. For my rat I never got, and the one who passed. Horrible place, never go there.

I bought a puppy from Pet land on August 22, 2012 and he passed a way February 15 2013. The first couple of weeks were great. Ottis was a normal happy puppy who stole our hearts, then the seizures began he had them every couple weeks so I took him to my vet and they did a blood test and found his white blood count more than twice what it should so she put him on a wide spectrum antibiotic for 3 weeks but that did not work. The only thing was take him too a specialist so I called Pet land and of course they will not pay. I was unable to afford a specialist so we decided to wait and see what happened. During all of this I kept in contact with Pet land the first woman I talk to is the lady who buys all the puppies so there was no way the puppy was sick from the breeder SHE HAND PICKS THEM. So I want my money back and she ends up hanging up on me.The contract I signed said I could have the money back towards another dog from Pet land I never fathomed I would have to make a choice. Well there was no choice because they would have euthanized him. The second person told me keep it in prospective he just lost his niece so I told him just replace her because that is all Pet Land would say we can replace him. I will never buy another dog from a pet store it was my first time and it hurt the HUMANE SOCIETY is the way to go I have never had any problems.Ottis had tumor in his stomach that was growing with him, I did everything I could and he did not suffer at all........PET LAND BUYS FROM PUPPY MILLS!!!!!!!!!! ADOPT

This place is honestly absurd. Do not go here. Let me tell you why. They have had a LOVELY 6 year old rescue dog named Max. Max seems to be quite the star at Petland right now yet they cannot find a home for this dog. He has been there for about a week now and my family has visited Max about 4 times now and they are always raving how they are trying to find a wonderful home for him. But there are multiple wonderful families that have applied for the rescue of this dog. My family became curious. If so many families want this dog why hasnt Max found a home yet. We gave petland a call and the adoption manager is too busy to review the applications for Max. Then I asked the question what would happen if I came to buy one of their $900 puppies. The answer being I would have one within the hour. This dog is there sitting in a 2x2 room while people are BEGGING for him. Come on petland really. I used to think this was an okay businees but you will be seeing me with the protesters during the spring. This situation is honestly ridiculous. For real. Petland. You are awful, the staff may be pleasant but when it comes to business I would not trust them picking up my trash. I just hope the adoption manager has time soon to find this dog a home. Honestly I think they are using Max as a marketing point to show how caring they are and how they care about what happens to the dog, which is not bad dont get me wrong but when families are begging for a dog I think something should be done

Purchased an English bulldog puppy on 7/13/17, after the transaction was completed we were given meds for a "cold"....from that day on the poor thing had an awful cough and mucus, trouble breathing. We took her to the recommended Vet at Cave Springs and they just brushed it off like its no big deal. Feeling unhappy with that lack of attention, we took her to our regular vet and paid for the visit out of pocket. Instantly diagnosed with pneumonia. They suggested we go back to Petland and discuss options with them, we did. Petland now recommended we take her to their preferred Vet on Big Bend, a very nice place and very concerned for the well being of our puppy. Instantly agreed with our vets findings and began treatment for the illness where she has been for the past 3 days. Im super pissed that they sold me a sick dog, not the financial aspect, but how heartless to they have to be to push out a puppy that is known to be sick all for $$$. I have tried to speak with the "general manager" because thats who makes decisions there, not sure if one exists because she hasnt been there the past 3 days. Was told she would be there today for sure, nope, now being told she will be there Wednesday.

absolutely awful. the initial service is great. but we bought a puppy there and have had it for 2 days took it to the vet to find out that not only was he sick with a cold and had a stomach virus at the same time but is infertile with his testicles are stuck inside him. The only way to fix/neuter him is for them to cut him open and find them, then remove; which will not only leave many thick scars but he will not be allowed to do anything for a week straight and will be heavily medicated but there is also a high chance he will not make it. On top of that we have a 2 year old and im a disabled vet that works full time so that leaves my wife to try to handle everything throughout the day. We did not pay the prices they have to get a dog that came with serious problems that it shouldnt have had from the get go and on top of that Petland has tried to dodge phone calls and will not help us on anything other than telling us to take him to the vet and that we already signed the paperwork and that it says they dont sell dogs to breed or show so it shouldnt really matter. 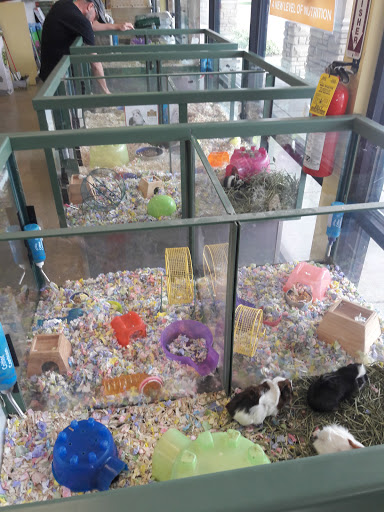 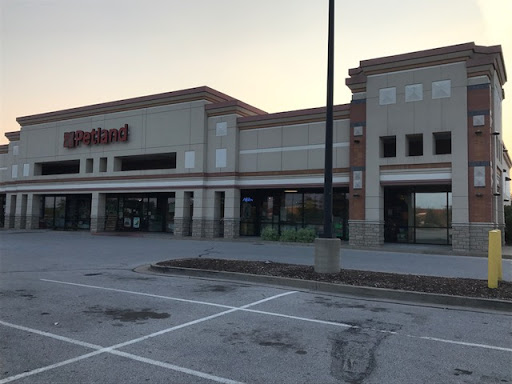 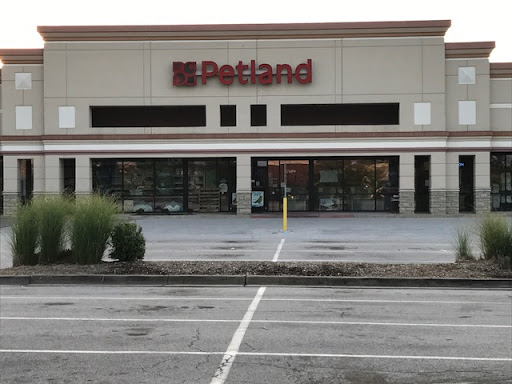 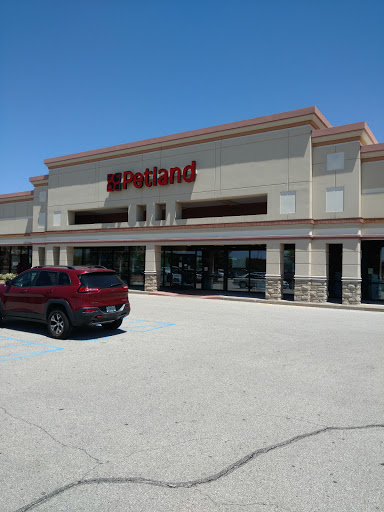 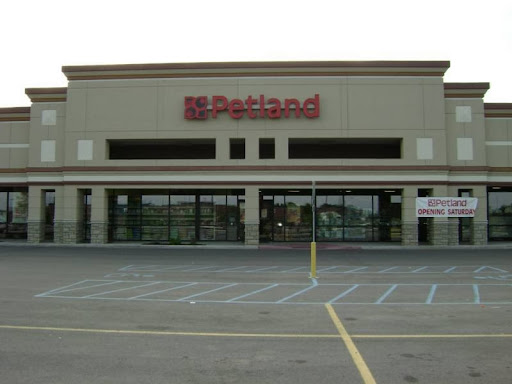 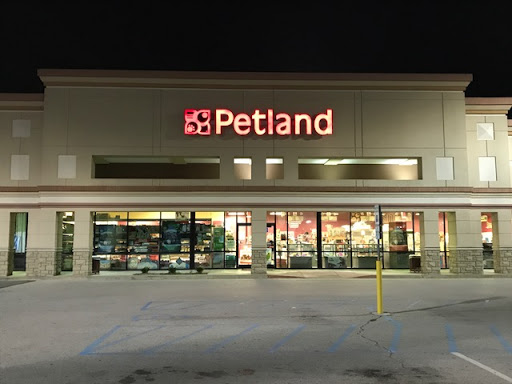 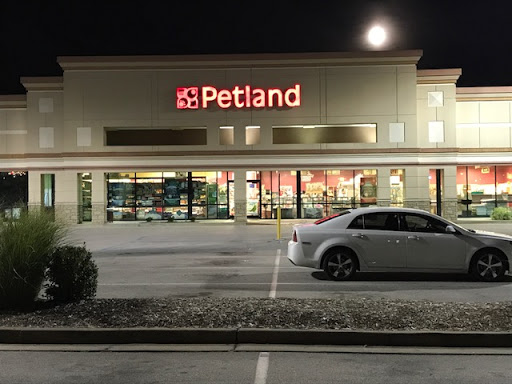 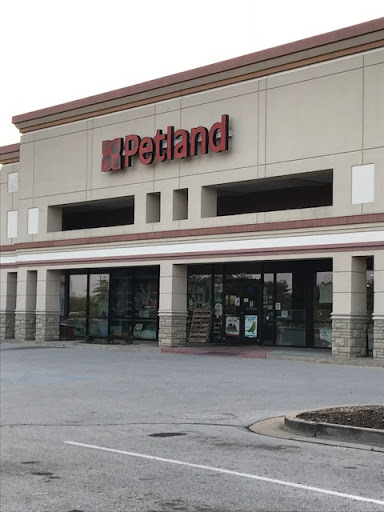 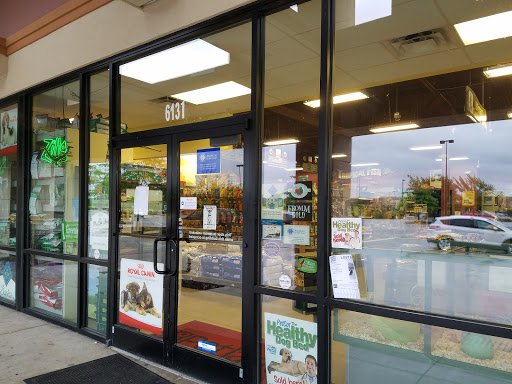 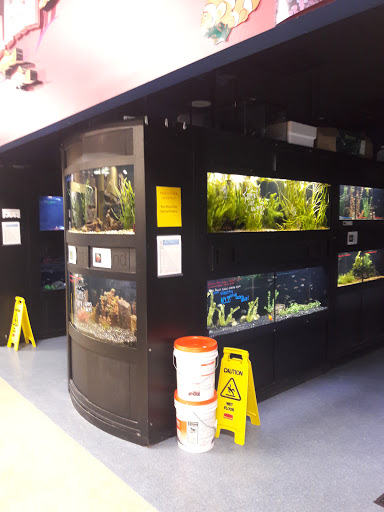 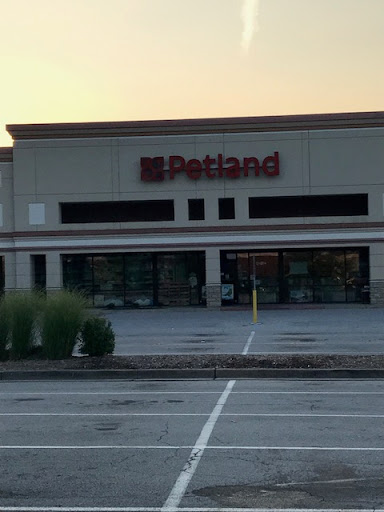 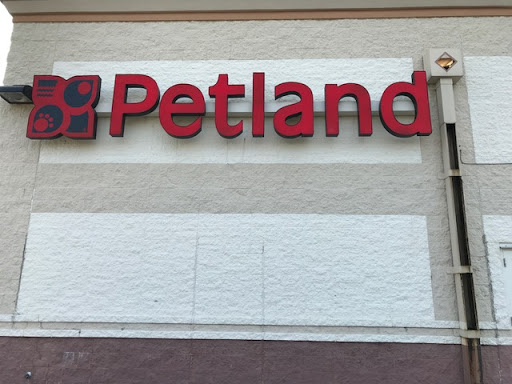 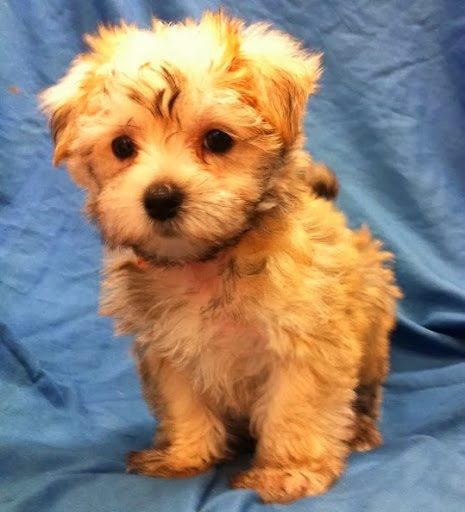 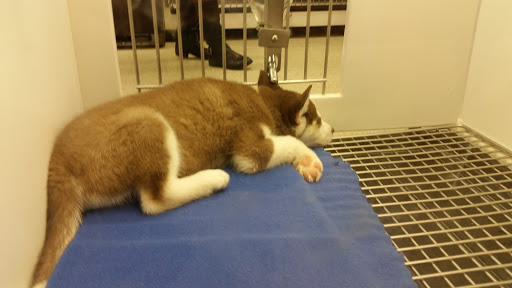 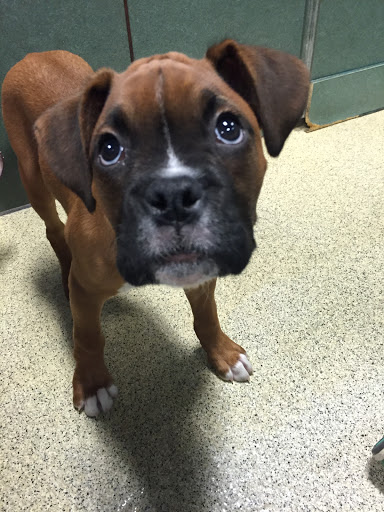 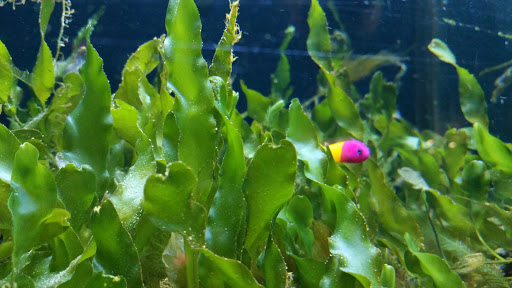