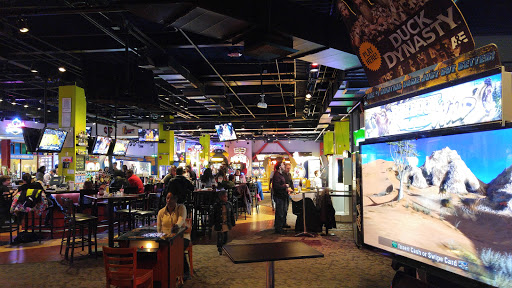 Worst service ever!! Being out of town we decided to check out the reviews of the restaurants before we decided to go. Since Dave and Busters had horrible reviews we decided to go to Game Works. Lets just say this was the worst idea ever! The hostess seemed like she was on drugs (not ideal for a family restaurant or any for that!) Her eyes were squinty, she couldnt speak correctly, and stumbled when she walked. Our waiter seemed like he didnt have a clue as to what was going on. He kept disappearing to the bar area in the game room. Another waiter came to us and asked us who our waiter was and if we were being helped...after we had received our meals and was ready to leave. Finally when he came over to give us our ticket we asked about the game play add ons. His response was "Oops, I forgot to mention that to you. You all have to purchase a qualifying meal. If we didnt them it would have been around 15-20 for an hour pass" Fortunately we did purchase one of those qualifying meals. The waiter pulls up the chair nonchalantly and starts to tell us about the hour pass...that was a little awkward. Once we agreed to buy the pass the waiter disappeared again for about 5 minutes and then stops at the bar to chit chat with his co-workers. This was another few minutes. Finally after ringing up our meals 2 times we were finally ready to leave... I decided to speak to the manager who acted like he didnt care about how we felt. The only thing he could offer was to give us 2 more 1 hours game cards for my boyfriend and myself. We didnt come there for us to play. Only for our daughter. Needless to say this experience really set the bar for the crappiest service ever. We will never be back to this place. I will tell everyone about our experience. Especially those who work for our company in Cincinnati.

We are here Feb. 20th 2016. Put our name in at 6:30. If it wasnt for our waiter David, I would have rated this lower. David was an excellent server, kept our drinks filled, brought our appetizer and food out in a reasonable time. However, the hostess (didnt get his name, he wasnt there when we left) took our number and said it would be a 30 minute wait. We specified for a booth since we had our infant son with us. When an hour passed, I approached them asking how much longer it would be. They had our name crossed off, and said they called 3 times, which they never did. I pulled up my phone and showed them I had no calls, they proceeded to look in their phone, sure enough, they didnt call me. The did take us in right away, but put us at a high table. We told them we couldnt sit there because out son was sitting in a stroller. The finally cleaned off a booth that was empty there. Food wasnt as good as we thought it would be. The French fries tasted like cardboard.

I use to like this place, but something happened. The food and the bartender Lesley are great. However, I was a accused of something I didnt do, by management. I was blamed for taking pictures of the bartender. All I was doing was surfing the internet on my phone, with my phone angled up towards the bar, as I have bad eyesight and hold phone up. When I lock my phone, it sounds like a camera click. I insisted on showing my phone photos to mngt, but they didnt want to see them. I was told to keep my phone in my pocket,when everyone else is allowed to use their phones. What is worse, is about 10 min. later a guy was outright flirting with same bartender, and no one said anything. I wont be going back to Gameworks again anytime soon.

This place has become very run down and poorly run. Came to eat dinner before playing games. There was only one server for a very busy night. We were told that there was only water or Sprite to drink or we could order a very expensive cocktail from the bar. Our food when we finally got it, was not very good. Chicken alfredo sauce was bland and pasta was way over cooked. Cheeseburger was over cooked and had a very stale bun. Went on to play games and found price gouging. $20 for 100 point card...fine...but charging an extra $2 for the card is ridiculous. Half the games were not working. Many were damaged. I used to bring my kids here and had a great time. Not the same experience. Dont think well be back.

People who are complaining about this place are silly! The prices are alright. For $2 you get a card that you get to reuse, and i paid $27 extra dollars for 200 game points. They also had a groupon deal for an all-day play pass. I didnt use all of the credits and saved our other card for another day. Games seemed to be in good condition. My kids won a good amount of tickets and got some cute prizes from the prize room (of course). We also ate and our server Jerri was wonderful! She brought the food out on time (we got burgers and my kids got pizza) and it tasted good. Jerri was very pleasant to us.

Food is good ... waitresses are good.... manager of games is not!!! Ripped off me (about 800 tickets) and my lil brother (about 40).... wont fix games or.put signs on broken ones so when you play its your fault for the games malfunction..... no hospitality even though we were new and spent over $350.00 to eat and play.... manager having a bad day so.he made.sure no one got what they were owed!!!!!!! Save money go to dave and busters.... better service, better games, & managers care even when theyve had a bad day

Despite being in a bad part of town and having some rough people in it this is a nice Gameworks. Ive been messed with a few times in this place whilst simply trying to mind my own business and have fun with my girlfriend. The value for the games is very slightly overpriced but nothing too outrageous. Back in the day when I was a teen I was dissapointed when they asked me to leave when it became late in the evening but now that I am in my 20s it doesnt bother me.

Service was less than desirable- waited long time for food to finally arrive- refills took long time and it was not a busy day for this establishment. Servers were not knowledgeable of the promotions for game cards for kids- I would think management would do a better job of training. Food was good just took too long and follow up was horrible. Unless they correct this I dont recommend- way too many other options for food and entertainment.

Service has went downhill.. They change bartenders every week. .and and 5 friends were there today watching the football games..the manager changed channels in the rth qtr.. and put it on home shopping network..after asking him about it he put it on nascar.. plus its a sports bar..they changed from women to men bartenders. . And service got worse. .the levee is turning to the gay agenda in all its places and hiring all guys..it sucks!

This place has the worst service and the dumbest set up for a place that is an overrated arcade. This place is suppose to cater to kids but they dont have any tables that a normal high chair can sit at. The designer must be from Kentucky Or Cincinnati because they are a complete moron and thats all thats around here.55 minutes later and we still dont have our food and its not even busy in here.Ill never come back! 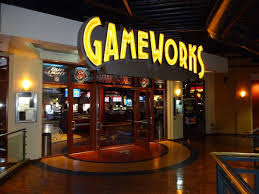 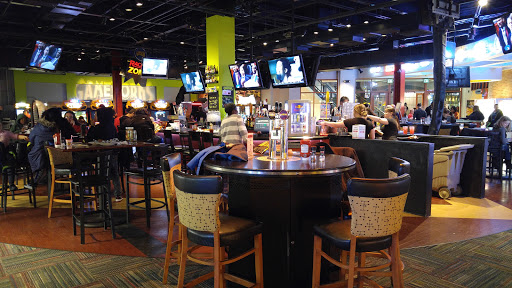 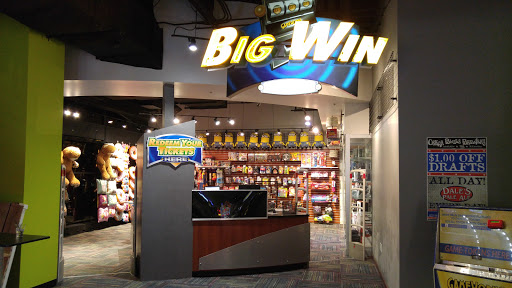 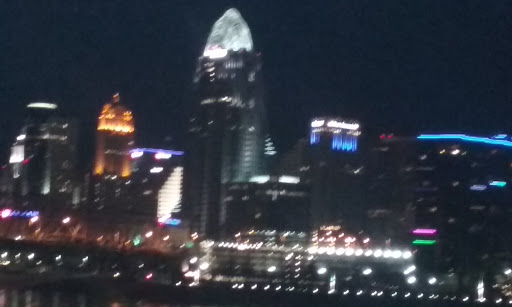 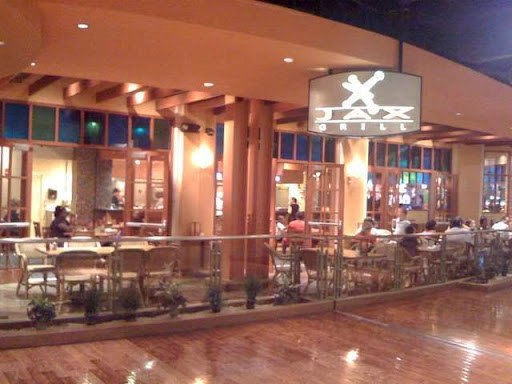 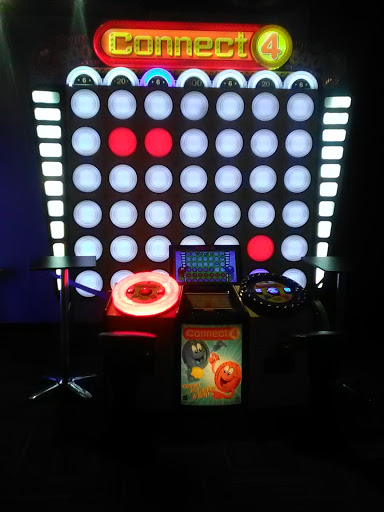 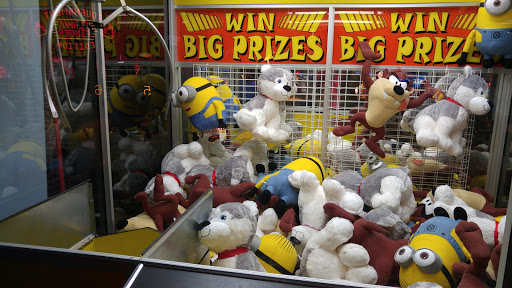 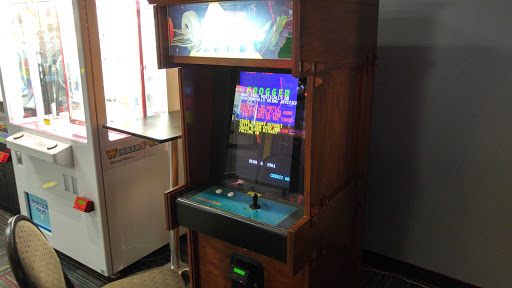 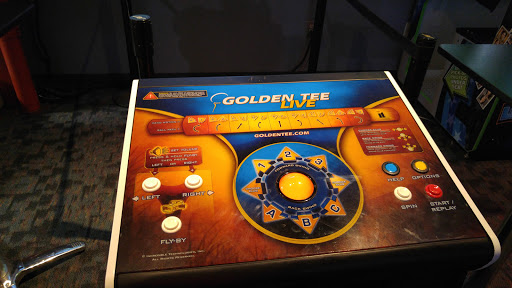 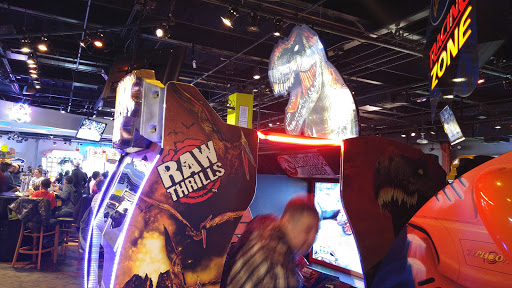 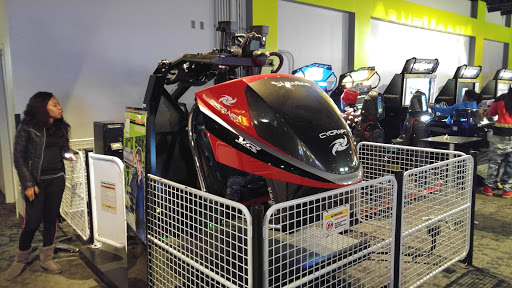 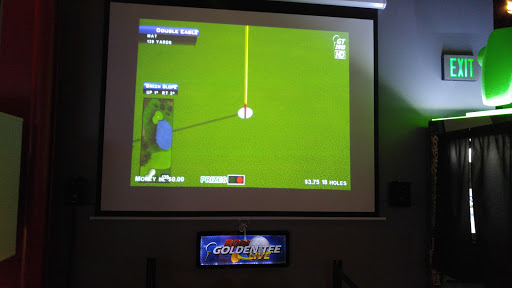 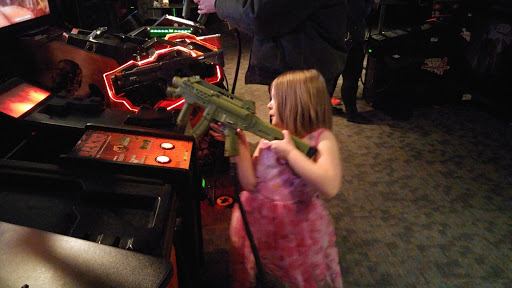 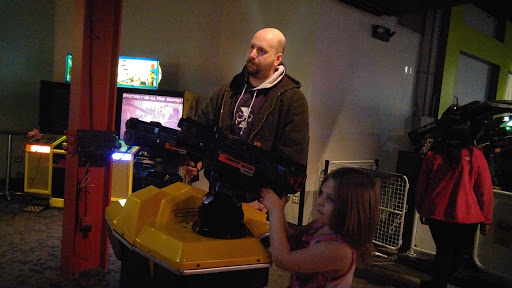 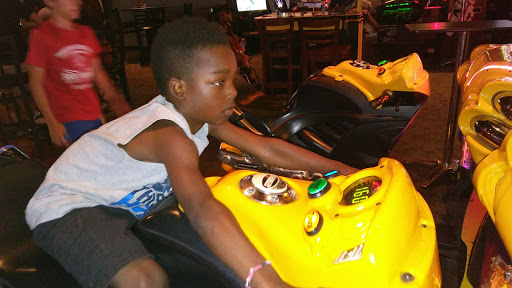 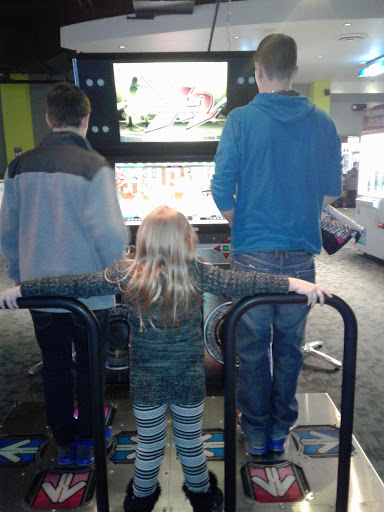 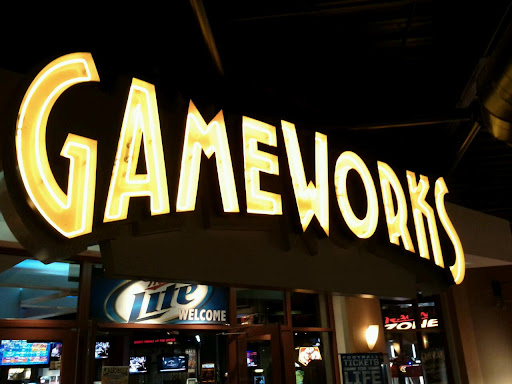 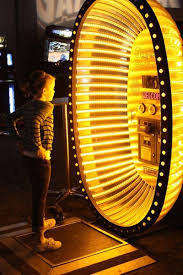 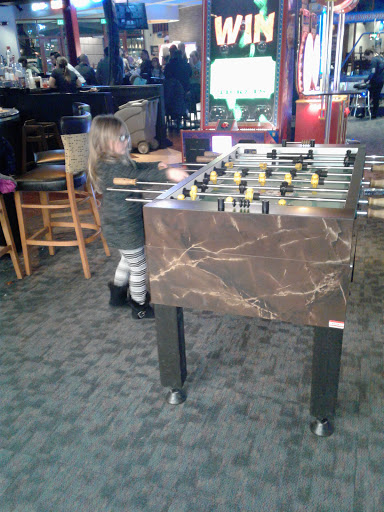