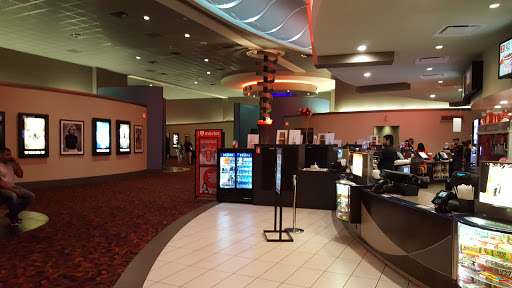 I went and saw Captain America last week with one of my buddies, and the customer service by the employees (including the manager) ruined the night for me, even though the movie was amazing. I ordered a large popcorn and a large drink, and my buddy was able to refill the popcorn, without a single problem. Probably about halfway through the movie, I went out to refill my drink, to which the manager replied that they dont refill large drinks. THEY DONT REFILL LARGE DRINKS?! Why the heck would someone ever buy a large drink, if they dont get at least ONE free refill, and why the heck would the cashiers not mention that the drinks, not even the larges, arent refillable?! I had gone to the movie theater a few weeks prior, to see Batman vs. Superman; I was able to refill both the large popcorn, and the large drink, so it doesnt even make any sense as to why the manager said that they have never refilled large drinks, and was not polite at all about it this time. Im never buying concessions at this theater again, and I might not even be going back. Even if you dont refill large drinks, dont you think that it wouldve maybe been a good idea to just refill my drink that one time, instead of leaving a bad impression on a customer who is a very regular movie-goer??

Since the "changing of hands" for Blue Oaks Cinema in Jan 2012… the quality of movie going in Rocklin has dropped from pleasant to pathetic… First day of the switch patrons were greeted with security standing in front of the entrances, (a real welcoming impression) After weeks of acclimation, the experience continued to decline. The floors are littered with popcorn, ticket stubs, napkins, lids and whatever else the staff chooses to ignore. The snack bar is disgusting with food spilled on the counters, used food handling gloves, and napkins scattered all over the floor with the joke of brooms and dust pans leaning against the back counters. Because of the lack of staff or perhaps lack of class… staff (including managers) behind the counter find it professional and appropriate to yell to customers behind the paying customer at the counter to ask what they are getting. Seriously??? The bathrooms look like something one would see at a sporting event where the bathrooms are bum rushed and ignored. For the price of movie tickets today and the expense of food and drink I would think the management would take more pride in the presentation of Blue Oaks. Sadly it is not the case!

If you had asked me to give a recommendation about 2 months ago about this theater, I would have given it full stars. It was clean and very modern. I never had a complaint. They WERE an independent theater. They really excelled when it came to technology. Instead of traditional posters on the walls of the lobby for upcoming movies, they were flat-panel video displays. While I would have preferred unlimited refills on soda, they at least allowed you to refill your soda once. Unfortunately, all that has changed. They were taken over by CineMark. The theater does not appear as clean as it was before and I can tell a HUGE drop in employee morale, just by talking for a minute or so. There is no longer even the single refill of soda too... something big for me. It still has all digital projectors, which is not likely to change, as there is no room for traditional film projectors (no projection booths). I cant say there is much difference in the picture quality or sound quality, but the other details have deteriorated since being taken over by CineMark.

Despite the fact that this theater is fairly clean and somewhat decent all around, I am exceptionally displeased with the lack of human contact on the phone. I could find no clear information about matinee times and prices on the internet, and when I called for those two quick questions... I got the run around. I couldnt get a single answer. the automated voice service has only two options... go to fandango (with a dozen steps to take for that) or book a party. wth I just needed two little questions answered! IM SO FRUSTRATED. Despite the fact I live only 4 blocks from this theater, Id rather go the little extra distance to a different one with better chances of talking to a human being.

I have been to several movies here and I love this place. A little bit of an extra drive but we find it worth the drive. People are friendly, place is clean, and just feels safer than some of the other theater parking lots in the area. Also, at the last movie they had some minor projection problem. It was literally about a 1 or 2 minute problem. We didnt even have to ask... they just had someone handing out vouchers to come back to any movie, any time, for free as we walked out of our theater. No waiting in line to get the free ticket or anything. To me that is what I want in a place that I spend my money. Keep up the good work!

I go here anytime I want to watch a newly released movie with my friends and we watch any movie they have screening at the time. Always a really good experience and I always have the best time. The theater is clean. The service is great. Really comfortable seating. Like REALLY COMFY! I believe they do have an early bird discount around $6.50 per ticket but might vary. If your looking to have a good theater experience you should go to Blue Oaks Theater. Best theater Ive ever been to. A side note however, as always theater food tends to be pricey. So arrive fed if you want to avoid the cost

Great for movies! Nice, family, friendly environment. TIP: Download and redeem free stuff using the app. TIP: Put phone app in silent mode during the movie to get savings. SUBSCRIBE: email to get weekly coupons that can be used more than once (can not use expired coupons). TIP: Redeem any deals/coupons from barcodes or QR Codes from phone. Starbucks coffee served. Weekends are packed but Tuesdays all day, are a better day for savings. It a Smaller Theatre so movie premiers tend to be crowded with long lines or showings may be sold out quickly.

People are way too entitled. I understand that they could have just refilled this dudes drink but for someone who leaves a bad review over a drink I can only assume you are a straight jerk of a consumer. How about you sneak in a drink like an adult or pay the piper. Maybe reading would help as well since it states on the menu that refills are for popcorn. Dont let the one star fool you, this place is great and clean up its good audio. Solid place for watching movies.

Not crowded. The staff is very nice and helpful. The popcorn isnt good, the oil (butter flavor) is really gross/bad quality. You cant get reduced price refills on drinks OR popcorn. Overall its overpriced and old. For a new complex, it looks like it was designed in 1980. No childcare. I guess Im just used to Harkins theaters which are clean, great prices, $1 refills drinks/popcorn, childcare, and up with the times. This theatre was really disappointing.

This theater is my go to movie theaters! I usually watch movies in XD because I get to choose my seat and dont have to worry about arriving super early for a good seat. The concession stand always has fresh popcorn and its always delicious! I choose to go here over Studio Movie Grill. I only gave it 4 stars because its always hard to find nearby parking. We usually end up having to park closer to Skipolinis. 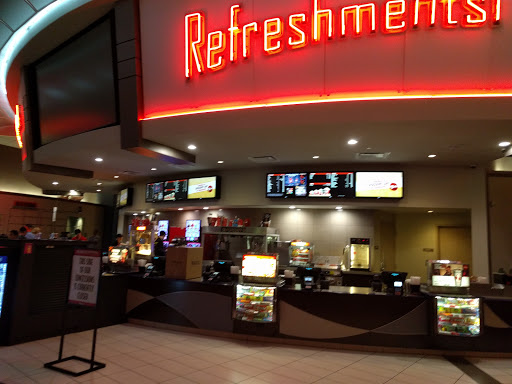 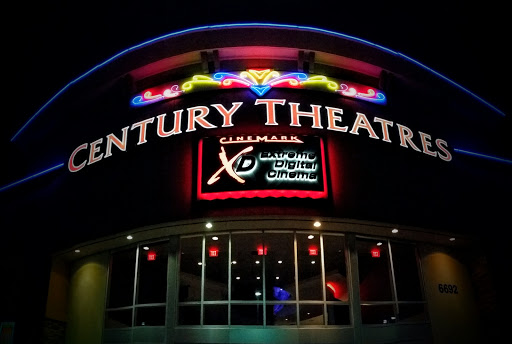 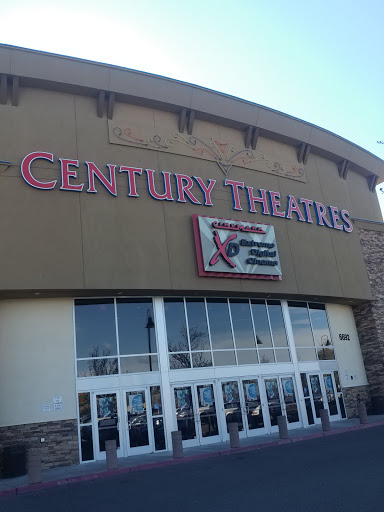 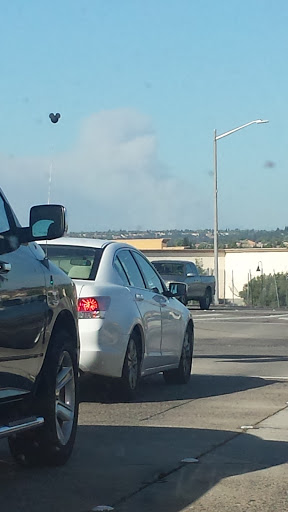 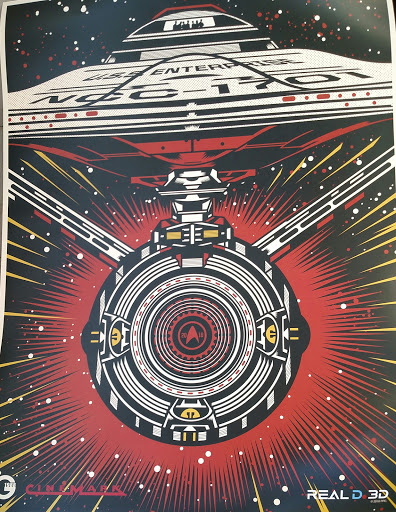 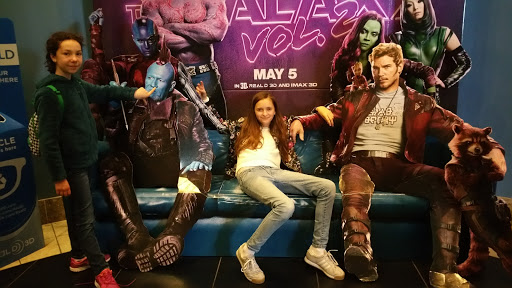 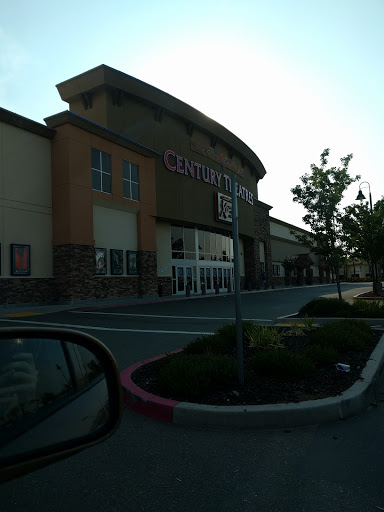 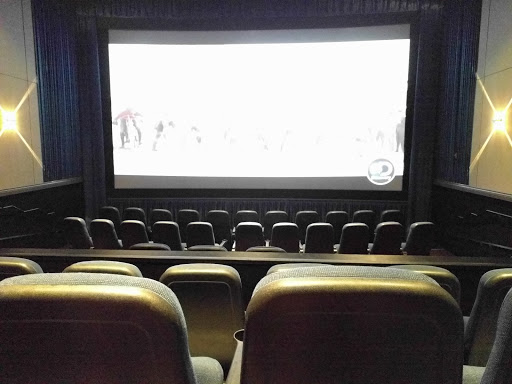 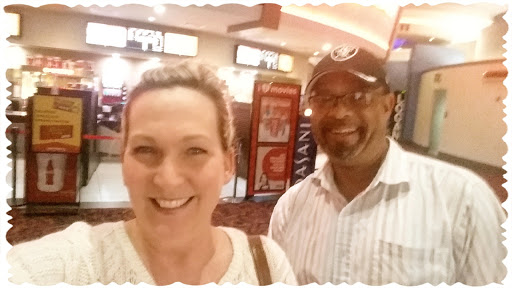 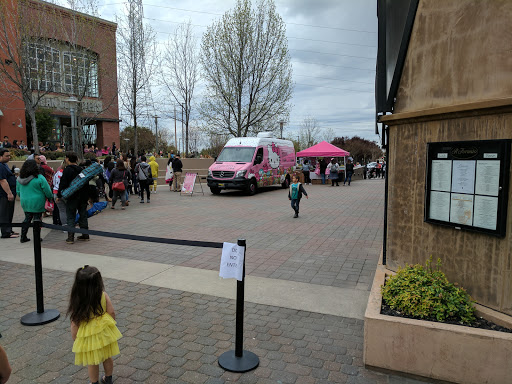 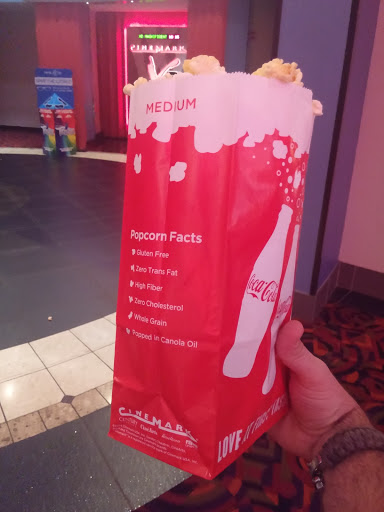 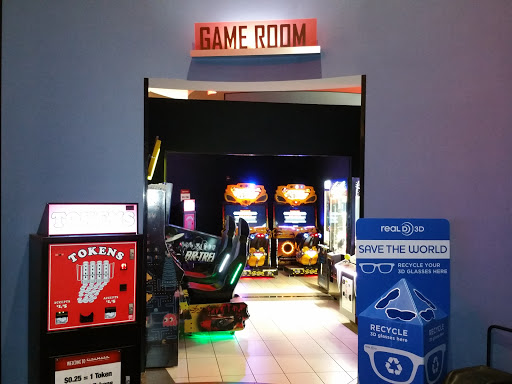 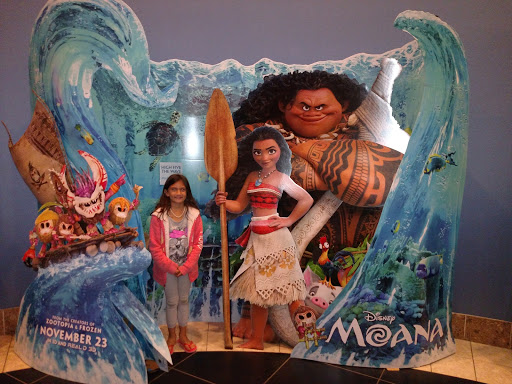 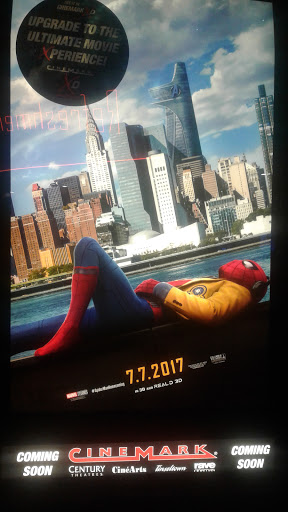 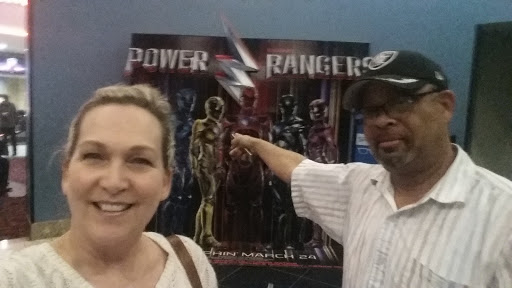 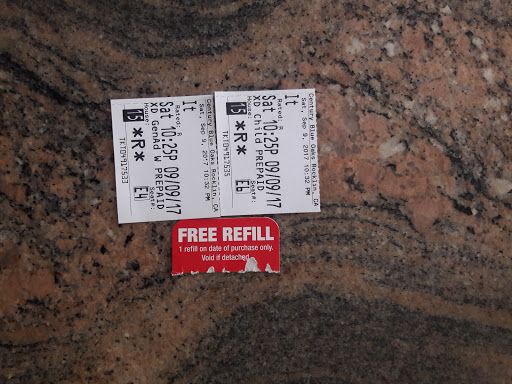