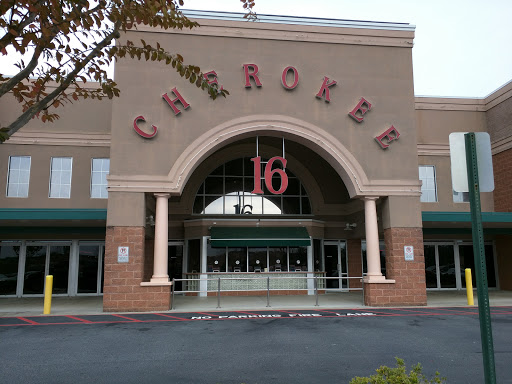 What did I like about it? Two words: Full Refund. Ive been coming to this theater for as long as I can remember. Weve never had a single problem with any aspect until tonight. Here we are, a few friends coming to see Avengers: Age of Ultron at 6:15, June 18. We buy tickets at the window and have our seats by 6:10. When we walk in, the screen is green. The previews didnt start until around 6:35 after someone left and another complained. About an hour into the movie, something happens. Either the projector overheated or the movie was faulty, but somehow, the screen went to black and only started back up twenty minutes later at the previous scene as an audio exclusive. No video for about two more minutes. At the climax, in the action scene which I unfortunately missed two-thirds of, the "First Look" ads began to watermarke the picture. Just imagine: Captain America bashing in the face of an Ultron droid when-BOOM. Car logo. Smack in his face. They pushed it a little too far. Glad I got my money back.

Meh. We go here because the captioning equipment for the Deaf is usually charged and working, which is surprisingly hard to find. But I probably wont go for an opening night again. There was no pre-arranged area to line up, so there was a massive crowd at the door. The sign above the door said "now seating" even though the previous movie hadnt finished, which confused a lot of people. One employee just said "yeah, its broken, it always says that early." A random family walked through the crowd, stood where the line probably should have started, then apparently convinced the on duty security guard to have everyone line up behind them. So in the confusion, a number of people who had been waiting for much longer ended up at the back of a very long line. We grabbed seats near the front, so we werent much bothered, but with only one door into and out of the theater (excluding the emergency door of course) there were some frustrated people trying to find seats 5 minutes before the movie started.

Worst customer service! Destiny was the worker at the concessions but she could care less about being a polite and efficient worker. After we paid, we were waiting for our receipt which she did not give but instead proceeded to get on her phone and then act like we are the stupid ones for continuing to stand there. We even asked the manager for the receipt after she was confused as to why we were still standing there and that our transaction was done. But the manager, bleach blonde hair, said they already closed out of the transaction but he could "write it down." So unprofessional especially coming from the manager! Also both the concession workers continued to laugh at us for standing there when we were just waiting for a receipt. Every single worker and the manager were a complete joke and very unprofessional. Never coming here again!

Let me start with the first initial ticket buying, the price for a ticket is not UN-resonable but it is a little over what I think would fit my every day budget. The service is good not great. They are mostly teenagers and people in their 20s but that only meant they were more enthusiastic! They are quick when a problem arises. The prices of concessions were again, reasonable. The quality was great though! The popcorn not too buttery the drinks not flat! It was very easy to find the theater you are in. They tell you at the tickets but it also helps to be able to spot them easily. The seats VERY COMFORTABLE! They exceed what you would ever expect movie theater seats would feel like. I thought that the whole experience was worth every cent that i paid for tickets and for the consessions! i would rate this place 8 1/2 on a scale of 10!

Cherokee 16 is my go to movie theater! As any, if you arrive on a weekend night at the last minute at prime time when several movies are starting close to the same time there will be a crowd at the box office and at the concession. Plan ahead and buy your tix online or arrive early if snacks are a priority. This theater is clean and not overcrowded, however some of the seats have seen their better days so select accordingly and you will be comfortable. Someone commented about not having swivel drink holders and I am wondering how important it would be to swivel your drink back and forth. What is important is to be able to enjoy the movie in comfort and freedom; not having someone behind kicking my seat or making too much noise. Good luck so far with that so I will keep coming back.

Overall this is a nice theatre. It is definitely not the worst as far as cinema experiences go, but its still not the best. I have had both exceptional visits, and subpar ones. Below Ill note a few things I think are important: * 11 dollars for a Friday night is pretty average, but not the cheapest you can find. * They do show 3D movies here, if youre in to that. * The theatre isnt all that large, so show times can be somewhat limited, but the actual cinemas have ample seating. * This is not the most elegant or clean theatre youll ever visit, so dont expect too much. * Overall, if you just want to watch a movie without the bells and whistles of a fancier theatre, or simply dont want to drive, this is a good bet.

I have always LOVED going here! Ive gone for years! Their prices are fair, employees always welcoming! BUT, today,I went to see Kevin Bacons new movie The Darkness! I am absolutely appalled! I am the mother of a son with severe autism! This movie was based around the couples son, who has autism! They made him out to be weird, evil and dangerous! My son (and others like him) already have a stigma around them! People already fearthe unknown and people havent been educated enough on how to deal with people with autism! This movie is just gonna make people more scared of my son, and that disgusts me! I ended up walking out (luckily saw a matinee) and couldnt watch more than the first half of the movie!!!

this is a piss poor excuse for a theater and a family theater at that. i had a movie time of 10:55 and i was there early and then went to window at 10:25 and i was told they were not allowing us in as i got laughed at by the manager and the nasty woman that was laughing at the window, i mean they litterly shut down as i was at the window i mean rude and unapologetic nasty i could think of a few choice words i will be contacting the proper authorities to let them know of the business practices and ethics. i will not ever visit there establishment if it were the last one.....

This place is absolutely terrible. And now that regal owns it, it is worst. First, the ticket prices have gone up. Second, when you get into the theater you cant help but notice the amount of popcorn and empty cups on the ground. And that was before the movie started. Then when you get to the concessions. You notice that a small drink is $7....a small....this would be except able if you got free refills, but you dont. I find the lack of leadership in management, lack of sanitation, and the outrageous prices just terrible. Would not recommend this place to anyone. 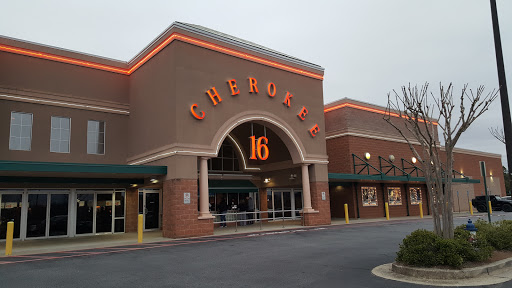 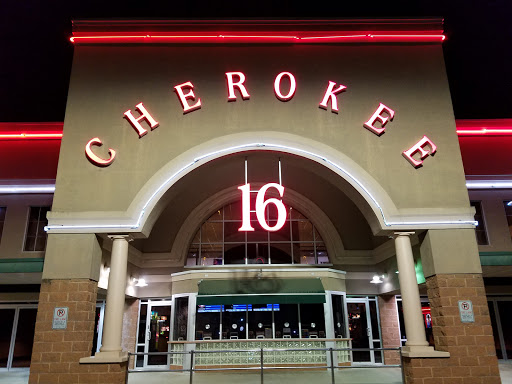 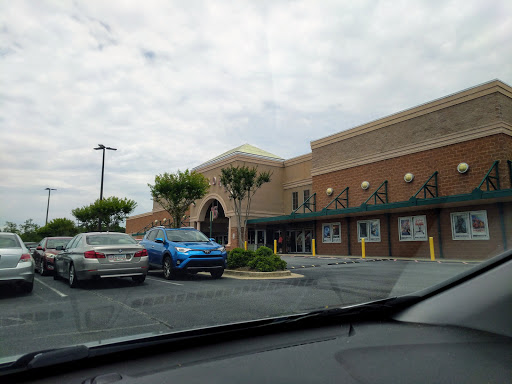 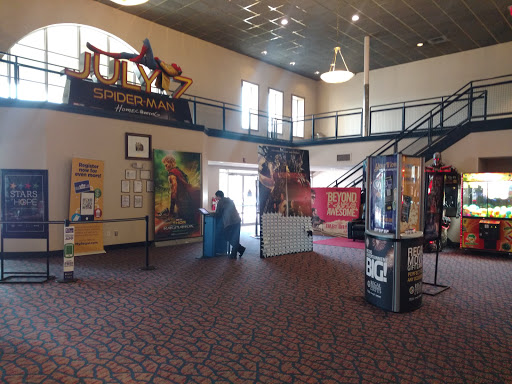 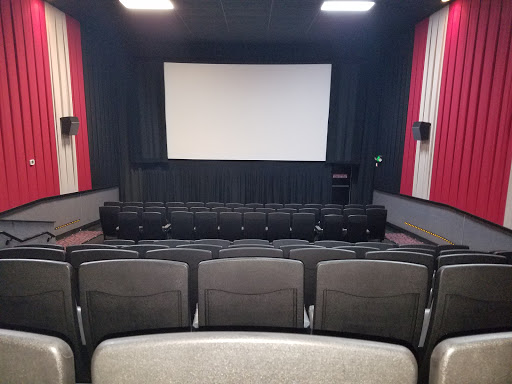 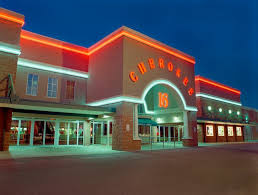 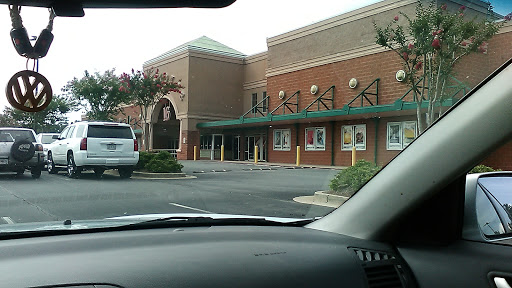 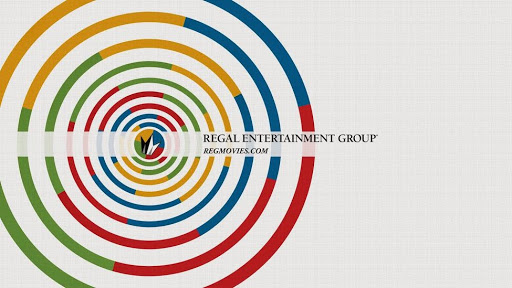 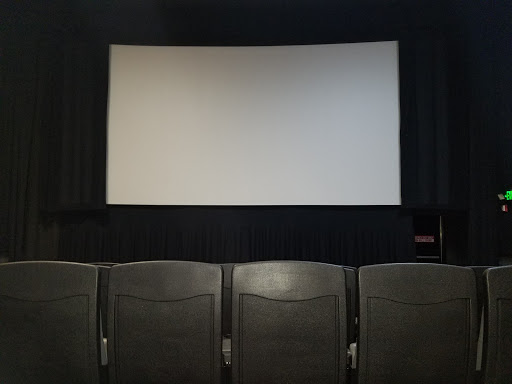 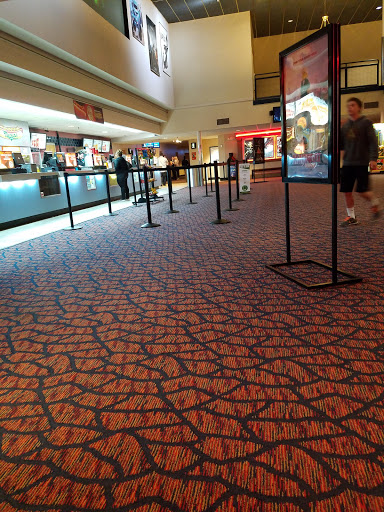 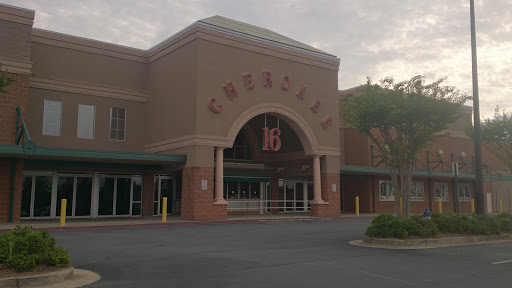 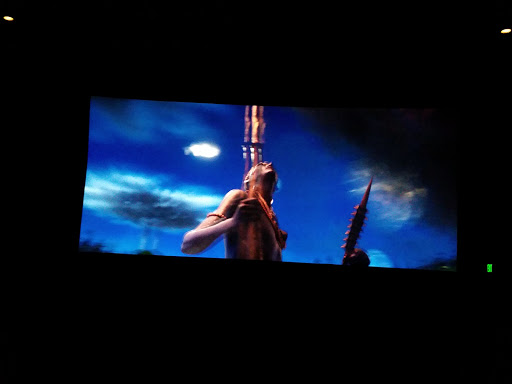 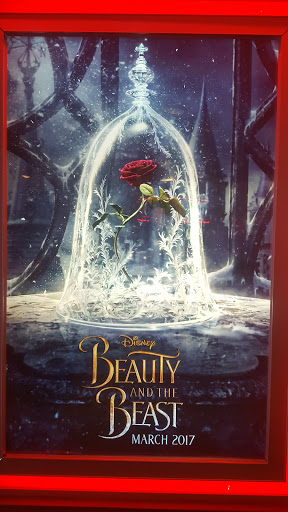 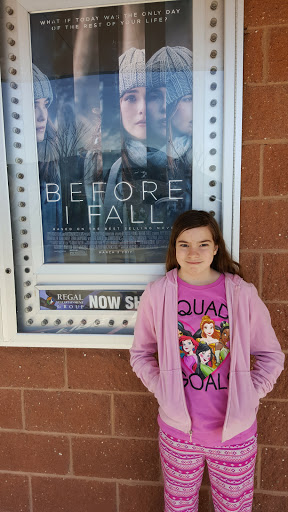 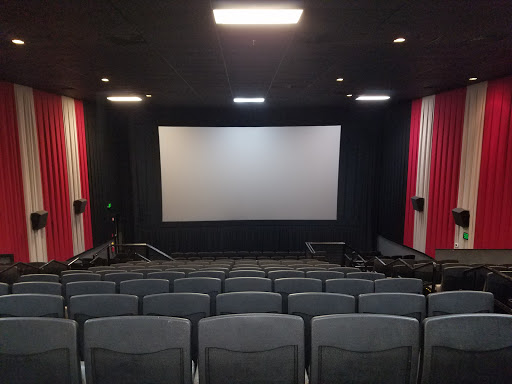 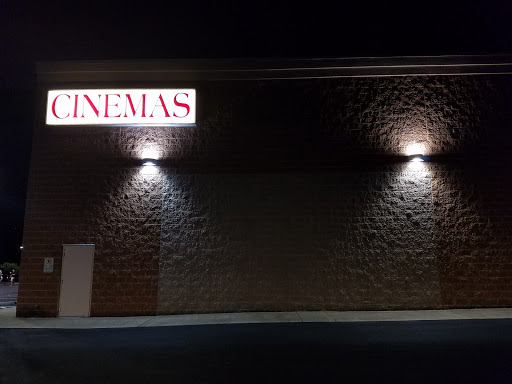 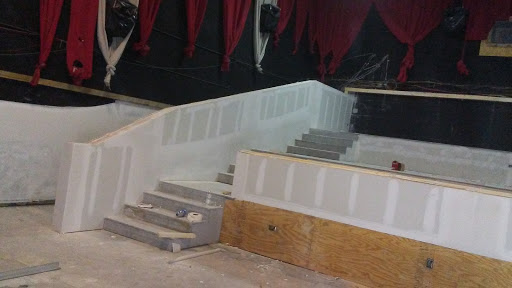