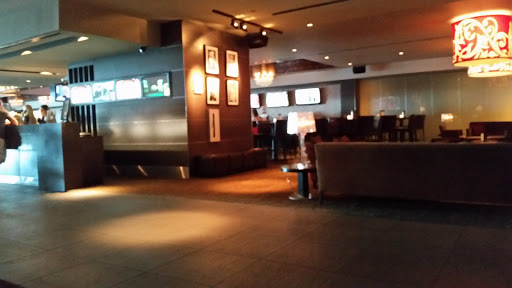 Visited for the first time last night. Thought my husband and I would try something new for a date night and have had a couple of people tell us this was a great "date night" place. I am more than willing to pay more for luxuries and convenience anytime we go out so when it was $50 for a couple of movie tickets I didnt think twice about it. I did expect the cost to be reflected on the experience and service. I was let down! Food was "ok" dont expect to get full off of their menu unless you plan to spend more than you would at an upscale restaurant for less than mediocre food. Honestly I can get over the cost and quality of food from our whole experience, the deal breaker was absolute no service once we took our seats in the movie. We paid for premium plus seating, chair was comfy, blanket and pillow were a nice touch. We were greeted by a waiter once we took our seats and were told complimentary bottomless popcorn was included and would be passed out shortly. 30 minutes later after everyone around had gotten popcorn our waitress came to "check on" us. I told her I would like some popcorn she apologizes and said "they must have skipped right over you when passing it out". My reply was "no problem it happens. I never saw our waitress from that point on. We watched a 3 hour movie,Star Wars: Rogue One. Here was an ample amount of time for her to return to "check on" us and discover she never returned with our popcorn, never brought us amy drinks, etc. I am a very understanding person, I dont get upset easily I understand we are human and mistakes are made, but this experience was ridiculous especially for the cost. I dont see how they remain open looking back at the other reviews, which is really sad because it has the potential just needs new management, staff training, or even more staff available.

My wife and I took my father-in-law for the 11:15am showing of "The Town" on Friday 10/17/2010. We arrived at 10:40am per their recommendation to arrive a half hour early. The manager came up the escalator behind us and immediately began turning on lights, computers, etc. and said his concierge would be down from upstairs shortly to check us in. We were the first customers there, and we sat without any sort of service and waited, and waited, and waited. Others arrived and paced, and waited. 37 minutes after arriving we were the first to be checked in, two minutes AFTER the scheduled time of the movie. We knew ahead of time that we were going to be pushing our time limit as we had to pick up our kids at schoool, but knowing the movie was going to start late because they didnt have their act together added more stress and made the experience less enjoyable. The feature film finally started at 11:40. I ordered a bbq chicken pizza and was shocked at how small it was. While oblong, Id estimate it was the equivalent of a 9" round pizza. About 10% smaller than the smallest pie Dominoes sells, and they charged $14. Ive ordered expensive pizzas before at fine dining establishments and theyve always been enough to satisfy...this was not even close, and the chicken was dryer than beef jerky. Not good. All this, plus I sent a complaint to their corporate offices regarding our first experience and never heard word one back. No apology or wishes for us to return. Ill fire of this complaint as well despite knowing its going to fall of deaf ears. In this economy Im shocked theyre brazen enough to think that these reviews dont affect their business. Im thankful Im not an investor in this business.

Beware people of color, this establishment at this particular location does not want your business. My colleague and I set out to enjoy a nice movie and drinks on New Years Day 2017. Instead we were stereotyped and treated like weve done something terribly wrong based on a complaint by a narrow minded older couple who complained about my colleagues phone screen being too bright while viewing an incoming phone call. Never mind the fact that the phone was turned on vibrate and that he only viewed his phone for several seconds, plus we were sitting in a corner far off away from everyone else. Nevertheless, we were immediately interrupted by an unprofessional and biased manager, who obviously had no former diversity training or skills in that department because she did not handle the situation well at all. She graciously supported the complaint without once hearing our side. In the end, as we were leaving the theater after spending a little over a $100, we were taunted by the same narrow minded couple on our way out... needless to say, management said nothing, as it appeared this behavior was too supported by her. Its so sad that we still have to live with people who just cant seem to let the past go. It not only shows how ignorant people can be at times, it also displays unnecessary hatred and prejudice. Next time, I will spend my money wisely and go somewhere where this type of embarrassment and unfair treatment is not tolerated. I encourage you to do the same. FYI - I want to give iPics a big fat "0" stars for you hospitality and treatment of people that dont look like you.

The good... Very small number of people in your theatre.. so theres not a lot of distractions.. seating and environment is awesome. b/c of the pricing.. you will route out most of the non -30 crowd.. this crowd is usually 30+. regardless of the movie. The Bad.. while the environment is great.. the food is definately way over priced and quite frankly not very good. Ive been there 3 times. and have gotten drinks/apps/main meal/dessert all three times. of all of that.. the drinks are ok. (not great). the entrees arent very good at all.. the apps.. arent very good at all.. the desserts (of the ones ive had.. have been pretty good). Food is bland, and very limited in menu.. and not very good at all. Studio Movie Grill executes its menu better than gold class.. however again. the trade off here is environment.. maybe 50 people in a theatre at a time.. compared to hundreds elsewhere.. Service.. of the three times i was there.. The service was never "horrible". two times is was average and one time it was really good. Quite frankly.. its hit miss in my experience.. Value?? well thats in the eye of the beholder i guess. Like I said Ive been three times.. and by the time ALL the bills are paid im probably looking at 200 bucks per trip... we go to movies all the time. When I go with my wife.. and we want a nice quite experience.. I go there.. otherwise we go to Studio Movie Grill or Legacy 24. (both of which have better food than Gold Class)

I have been a long term movie goer at Ipic theater in Fairview, TX since February of 2012. Within a year I became a gold member by going so often which has had great perks. In the 4 years I have been a member I have purchased tickets to 71 movies with 2-4 tickets purchased each time always premium plus seating. Also, always spending 100+ at the movie on food and drinks. I have also recommended many people to the theater. Today I received my usual email to pre purchase tickets to a movie only to find out I have been downgraded to purple member and I now need to pay to upgrade my status. Even though 2 weeks ago I went and seen a movie which I was able to purchase with accumulated points I was told I have been downgraded since October 2015, which couldnt be accurate if I used points. After speaking with guest services because of the new member structure with memberships apparently the long term loyalty and the amount of money spent wasnt enough and they need more money on the already overpriced tickets. The theater has gone downhill and always has food crusted on the seats and smells like old rotten food. There are many options for luxury theaters now and I will take my business elsewhere. I will never return to any Ipic theater knowing the service they provide to long term loyal patrons. 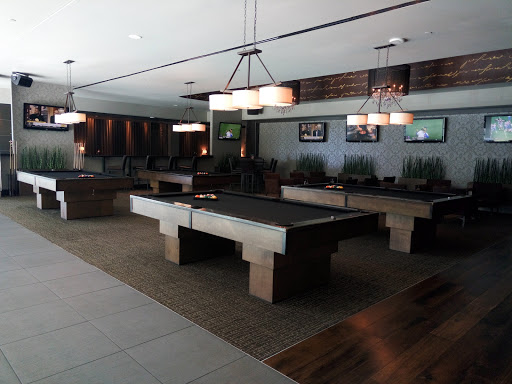 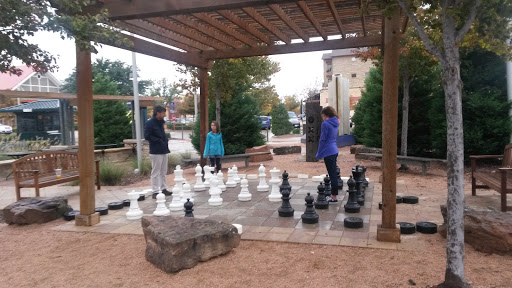 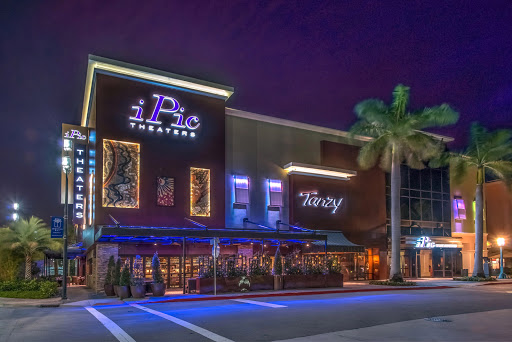 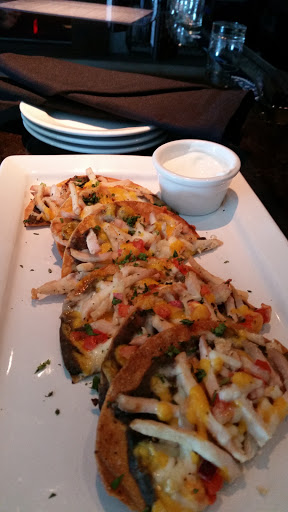 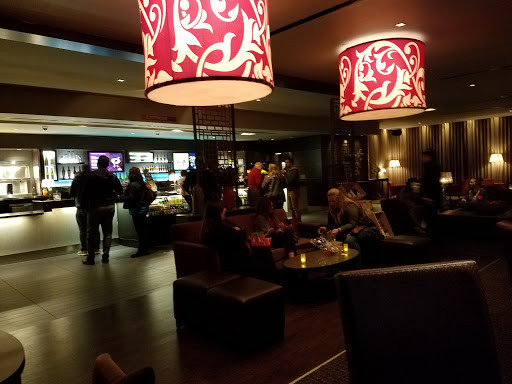 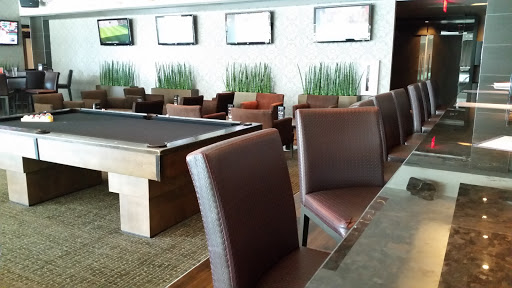 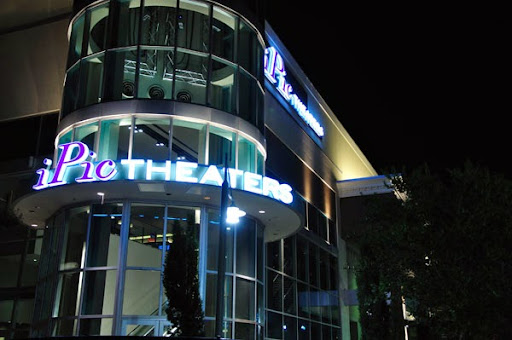 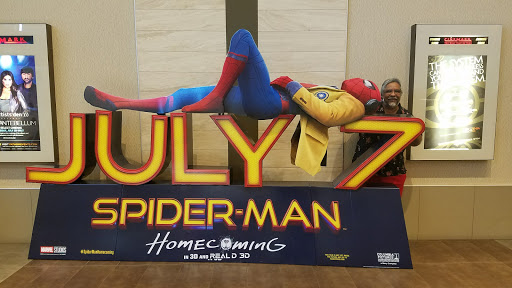 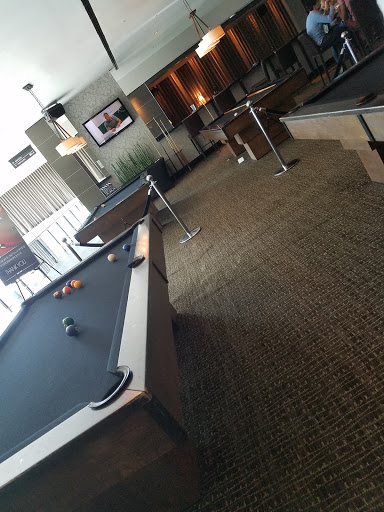 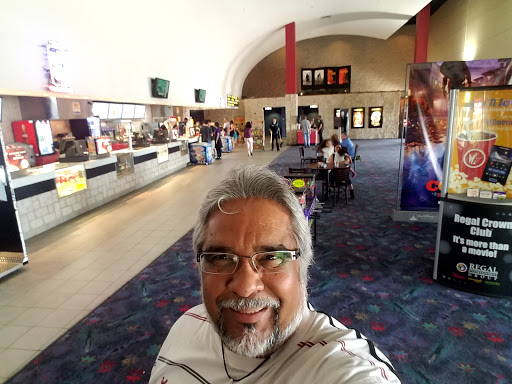 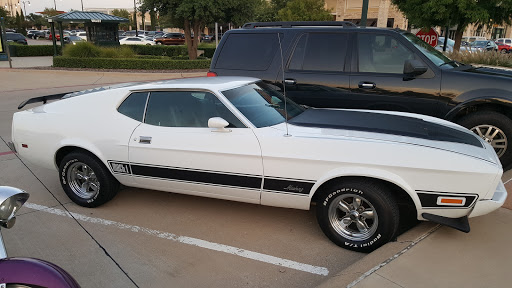 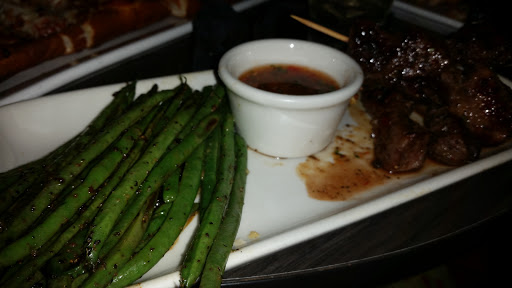 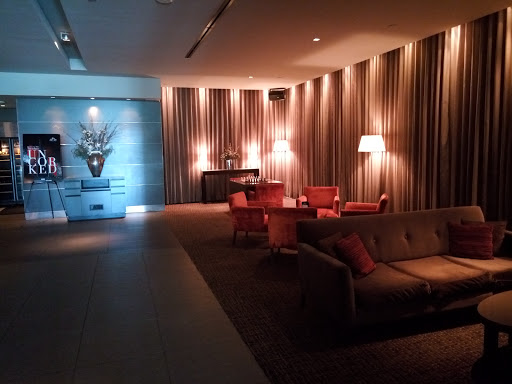 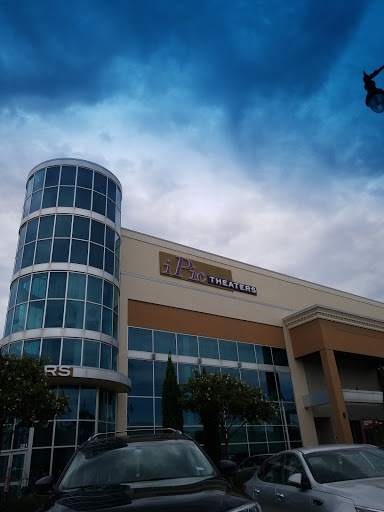 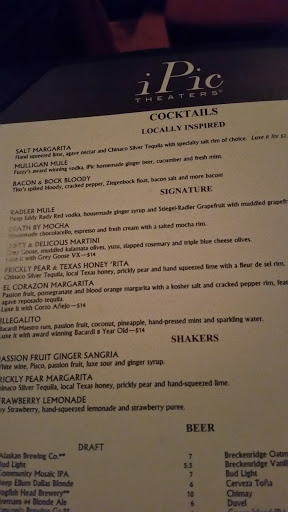 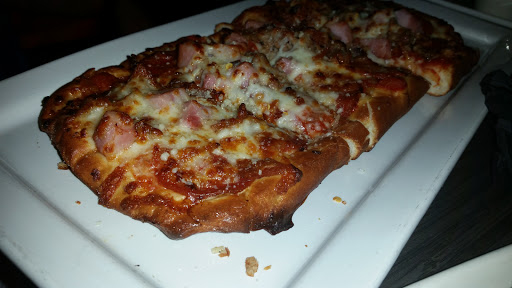 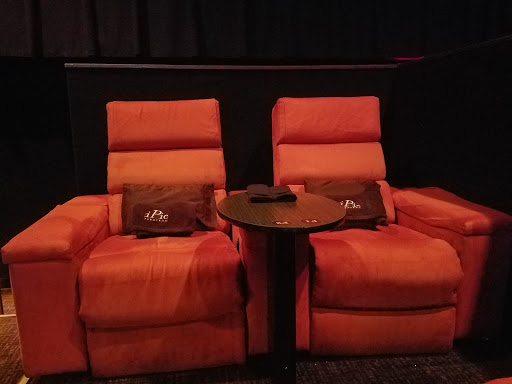 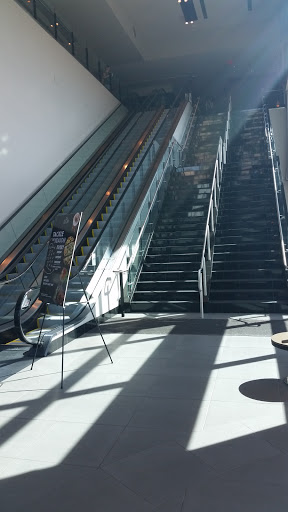