I have been to several escape rooms throughout the United States and although the room itself wasnt one of the worst Ive done the experience itself has by far been the worse. Our game master was William or Will.i.am or whatever. He was just really unprofessional and honestly very unlikable. But my real issue was his lack of respect of our time. We already started late, and during our briefing he just left. This 1 hour experience took nearly 2 and half hours because of all the time wasted. Now for the room itself, we did The Society which was their room with the lowest success rate. We assumed this was because it was hard but honestly after the doing the room I think the low success rate was because of bad design not because of difficulty. I am not going to give away any spoilers of the room but here is a tip they should honestly tell you that I never experienced in any room before. DO NOT MOVE/LIFT/PICKUP OBJECTS WITHOUT REMEMBERING EXACTLY WHERE THEY WERE. Unlike any room I have ever done. There are objects that can be moved or picked up that NEED to be in certain place or position and have NO way of knowing where it goes unless you remember. Which in my opinion is stupid. We only did one room at this location and there other rooms could be better but we choose not to go back because we did not want to risk working with that game master again.

Ive done over 10+ escape rooms across the states from LA to Oklahoma to Texas to Florida. Many people dont know, but each escape room is different. Its like going to a restaurant -- each one has a different ambiance, location, ownership, etc. What I liked about Escape This was that the staff had character. They were witty and funny. The experience was better than some of the places Ive been to where there is minimal interaction and they stick you into a room with no instructions. Escape This offers real-world scenarios and are more focused on the challenges. Theyre definitely much more challenging than other places, but I like that and so did my group. Our group did two rooms and both were entirely different. We thought wed be blast through the second game, however, I was very wrong (lol). Anyway, this place is great -- a little hard to find (we had to turn into where the donut shop was). Other than that, it was a fruitful experience. Will go back again to try the other rooms. Must-go if you live or visiting the DFW area. P.S. - I captured a shot of some of the staff when I walked in, however, wasnt allowed to take pictures of the rooms, so I couldnt share anything more than the lobby!

We did our first escape room with a different company a few weeks ago with strangers, didnt finish and still had a blast. At Escape This we did The Epicurean also with a group of strangers. Not that the room was badly put together, in fact I liked the theme, but it was too easy and a lot of reading. A large portion of it was just looking up the answers from the tiny print on the menus which was fully explained to us prior to the start and the rest of the puzzles were not that difficult. We finished somewhere under 40 minutes and the staff was impressed by our time, but I wasnt really feeling the accomplishment as much as I was feeling "thats it?" Maybe cause they were number one on TA my expectations were higher. Personally, I just didnt feel the rush of excitement on this one. With so many good reviews, maybe their other rooms are better, but I am not sure I want to pay another 60 bucks to find out.

I work with a team of engineers across the country. We decided to meet in the middle (Dallas) and figure out something fun to do that didnt involve the norm. I found Escape This and took my team there. We hadnt done an escape room and didnt know what to expect. IT WAS AMAZING. Each of our team members loved it, and we felt like we knew each other better. We had a team of 40 people and split up into four rooms. What we loved about this place was that the staff and owner were so accommodating. They allowed us to do a presentation first and eat some food we catered from a local Panera. We then went into the escape rooms and escaped just under an hour. I highly recommend this if youre looking for something thats challenging, yet loads of fun -- even with strangers. Many of us didnt know each other personally, so this was a great ice-breaker event for our company. Thank you guys!

Super fun experience. We did the Society challenge which was the hardest room they have with a 13% successful rate. The staff and really nice and helpful, very professional and the place is clean, orderly, and comfortable. You get an hour to do the escape challenge but also factor in time to check in and time to sit through the introduction, so about 30mins of that. The concept is a lot of fun. While in the room we have to find and figure out clues to find the "key" to escape the room. One person gets a walkie talkie and we can communicate with the staff for help. It felt like I was in an action movie, navigating a maze, and getting assistant over a high tech headphone as I solve the most important case of my life. Yup, just like that. We were able to escape the room at 1hr and 2 mins and beat the average time. Still a success!

This was our groups first escape room experience as many other reviewers, and we had an absolute blast! The staff was super nice, and very helpful, giving us enough guidance that we wouldnt be stuck, while still letting us feel accomplished when we figured things out. Unlike some places, they said if time allows, they try to let groups stay in past the time until they defeat the room. This was really cool, because at 1 hour we were very close to finishing (clocked in at 1h 6m.) The owner also showed us the room they are currently building, which was really neat of him, as well as explained how the best groups defeated the room that we had just attempted. I would recommend this place to anyone looking for a fun group outing for sure!

I never write reviews, but felt compelled to write about this place. I normally am a person that likes to try new things, however, an escape room did NOT sound appealing to me at all. I promised my wife Id go for her birthday. I did not know what to expect, but "knew" itd suck. Usually when it comes to my wife, Im always wrong. I was wrong this time too. This was simply the coolest thing for us to do for her birthday. After going through the Epicurean, we were compelled to do another room, so the staff allowed us to do the Pathogen room. Very different experiences, yet so much fun. I usually teach people how to fly drones and get FAA certified for them, so Im always outdoors. This was a fun indoor activity and will be back again.

We did the Pathogen room and I wasnt crazy about it. The staff was really friendly and funny, but the majority of the puzzles felt more like busy work, where they lay out how to solve it, and its just a matter of how quickly you can actually get through it. We also had 6 people, and I wouldnt recommend more than 4 people for the room. Due to the nature of the puzzles its difficult to collaborate on problem solving or just pop in to add a new perspective, and there was almost no point where everyone felt like they had something to work on. It was still fun, but Id recommend it more for a group of 2-4 who are new to escape rooms and want to see what theyre about. 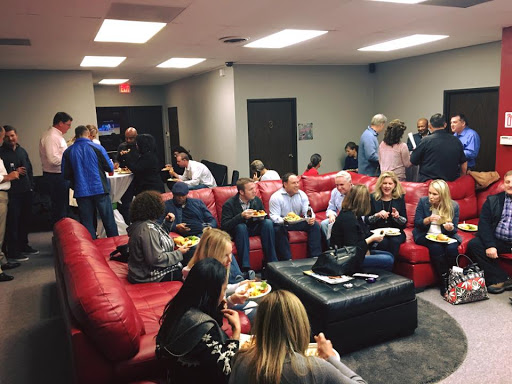 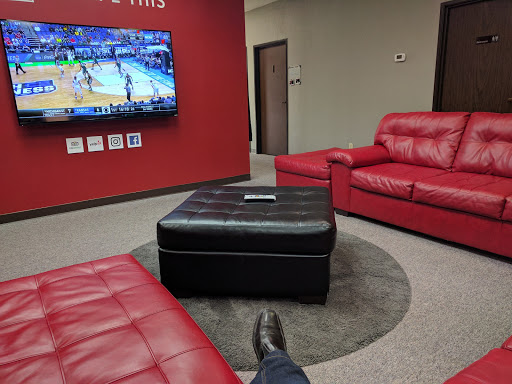 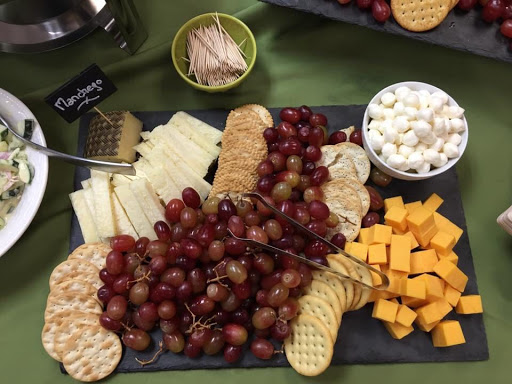 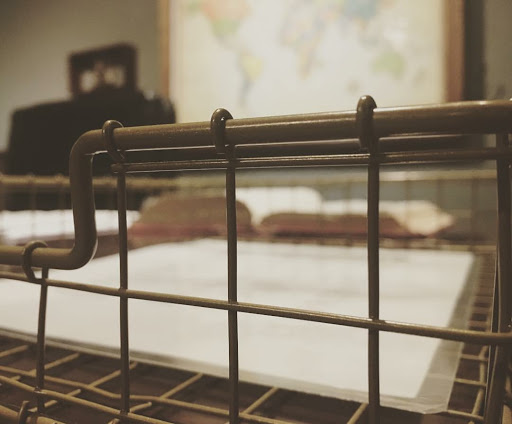 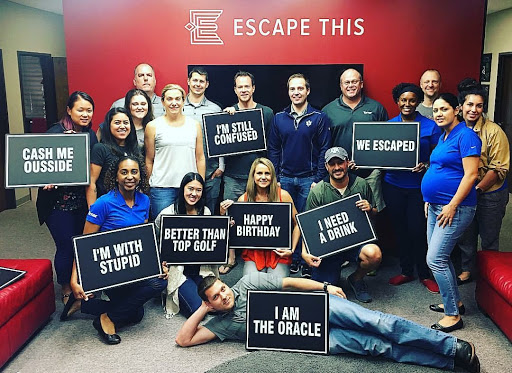 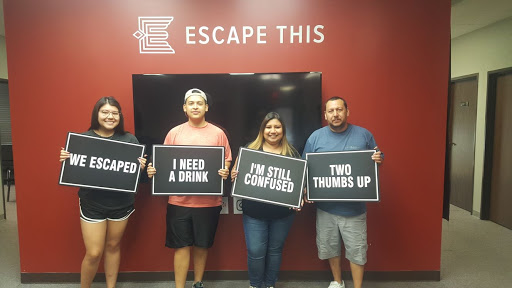 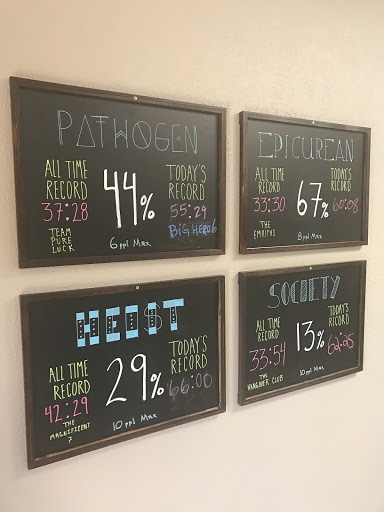 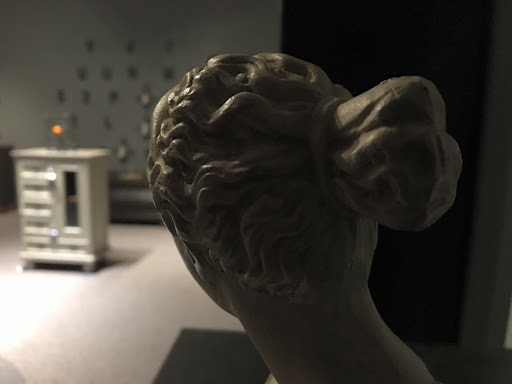 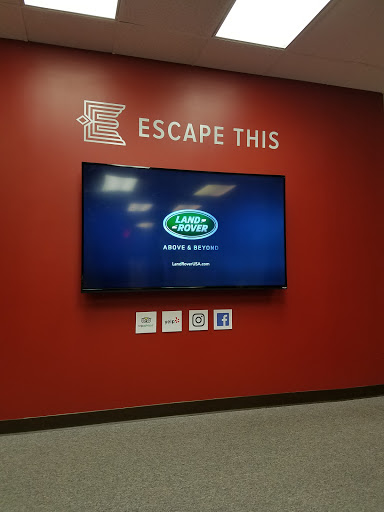 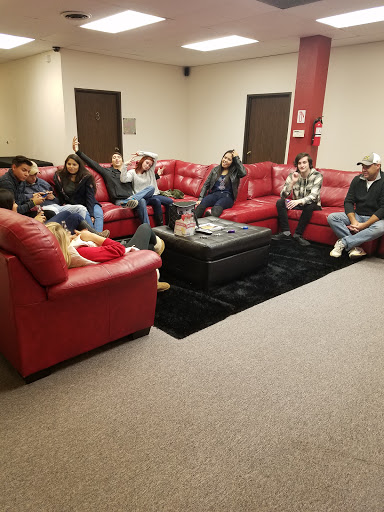 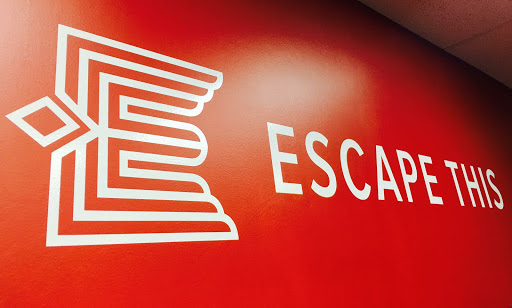 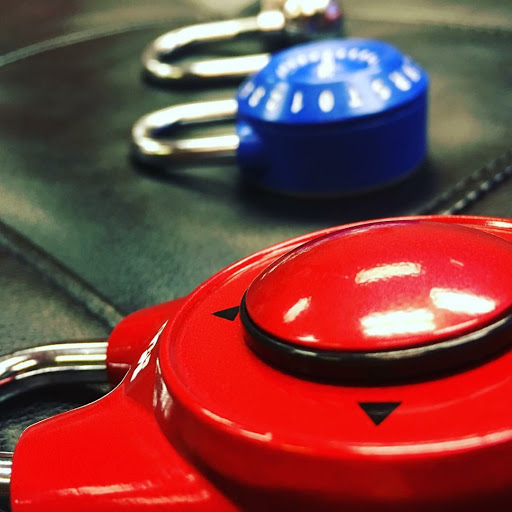 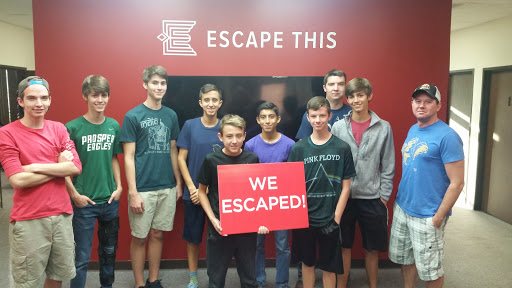 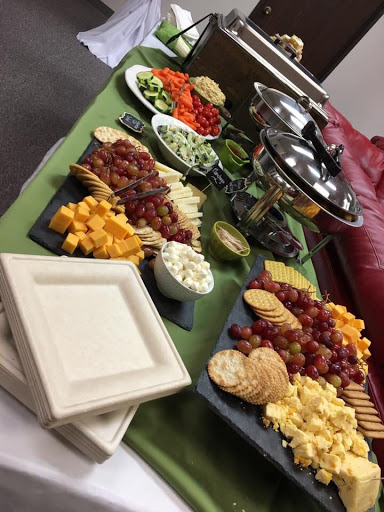 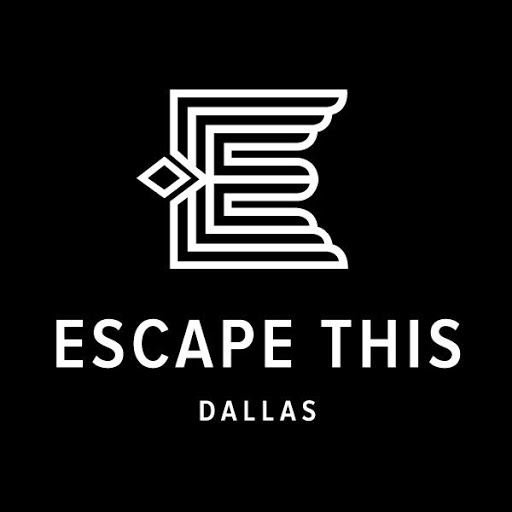 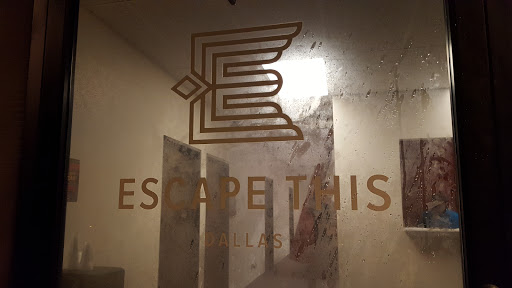 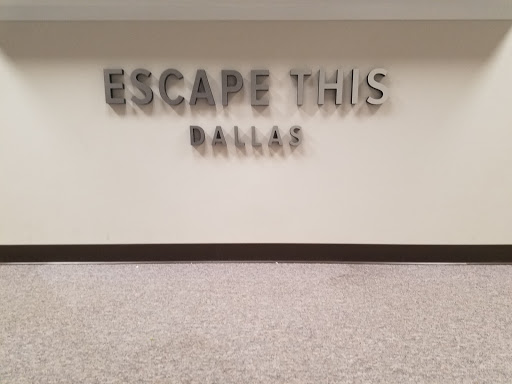 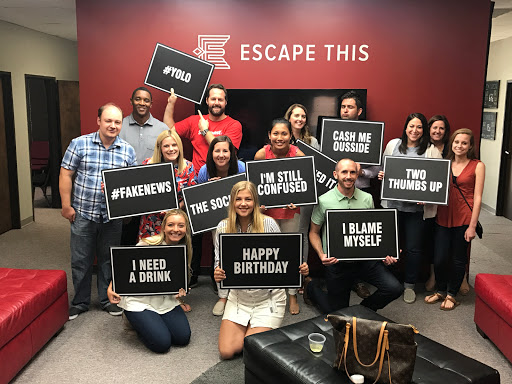 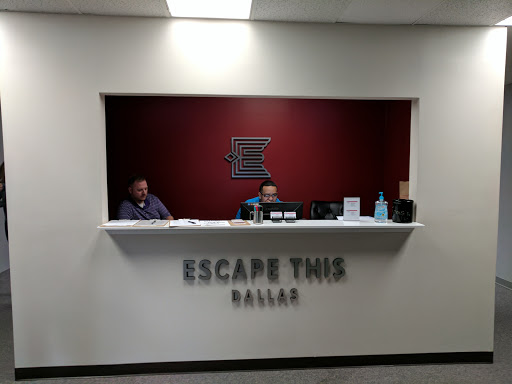 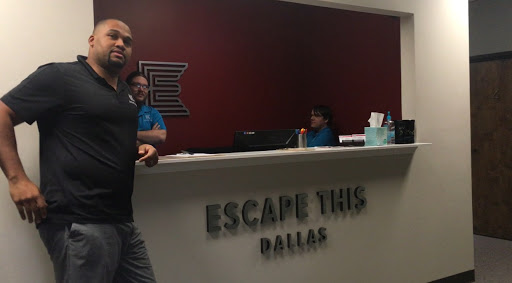