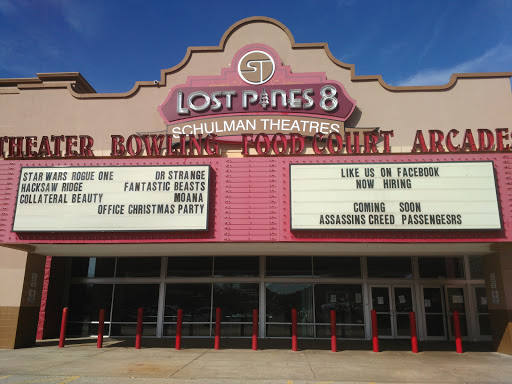 A one star rating is far too generous. 1/10th of a star would be too much. The filthy carpets, urine smelling bathroom, sweat-soaked seating, blaring subliminal pre-film advertising, closed ticket office (forcing you to purchase your ticket at the concession stand....for your convenience) and billing of mostly low rated films is all bad enough, but the thing that pushed me over the edge is a recent conversation with manager Mr. Keaton. I purchased my ticket online (to avoid the long line at the concession stand), only to be turned back at the ticket stand. I was tersely informed that the ticket copy I brought with me was only my copy and that I would need to go to the counter for a movie ticket. I asked to speak to the manager, who eventually arrived and confirmed this statement. He attempted a positive spin on the conversation by stating that I had the convenience of walking up to any register to get my "real" ticket. I explained that all of this defeats the whole purpose of pre-purchasing a ticket, and is in no way an improvement, as I would need to just get in line as before (just try finding one without a long line...good luck). I suggested that perhaps the web site get updated with an explanation of this policy so that others are not caught unaware by assuming that purchasing their ticket online would save them the hassle of standing in line. Mr. Keaton said he would consider that but really saw nothing negative with this companys online ticket purchasing. Well, good luck with that, and in the future Ill make the drive into Austin where the movie selections are much better, the theaters are generally kept cleaner, and the overall attitude of staff is not quite so Icelandic.

My group took up two lanes - 13 and 14. I was up first in lane 14 and got a strike, probably the third in my life. So imagine my disappoint when I saw that my score was a zero, marked with "F." I figured I must have overstepped, but then we all continued to get a lot of "F"s, even when we were closely watching our feet and making sure they were nowhere close to the line. We went up and talked with employees about the problem four times, talking with three different people. After the last time, when we had been guaranteed we would get our money back at the end, our group at lane 13 suddenly started getting "F"s every single time. They had none up to that point, but the last four rounds were nothing but "F". Again, their feet were clearly not crossing the line. Another problem was the bumpers. My two young children were both at lane 13 because the lane 14 bumpers were broken. Halfway through the game, the lane 13 bumpers stopped working. The left one got stuck in the up position and the right one wouldnt stay up even when a worker came and tried to manually do it. One worker showed me their dry erase board that listed repairs the lanes needed, and it seemed like every lane needed multiple repairs. The workers were friendly, apologetic, and really did seem to try to be helpful, including refunding the full amount we spent on bowling. Also, we had fun at the mini golf. However, I wouldnt recommend their bowling to anyone! My family now has a great story to laugh about for years to come - our worst bowling experience ever!!

What is going on with this place? We went bowling last night - this place is dirty! I don’t think that anyone cleans or even sweeps on a regular basis throughout the day. There was popcorn and food all over the floor and in the seams of the couches. The tables were sticky; I put a napkin down to wipe the table and it stuck to the table. The trash can was right behind us which was completely overflowing – to the point people would just put the trash on the floor next to the trash can. After bowling my son wanted to go into the arcade. The token machine wouldn’t take my money, so I went to the other side, it wouldn’t take my money. So I went to a different machine – That one wouldn’t take my money either!! I should have taken that as a sign to keep my money. Once I got the tokens we walked around to see what we wanted to play and almost half of the games were out of order. I continued to walk around I was so irritated because we had to keep telling our son “that one isn’t working” over and over. Out of 44 games 18 were not working! And two of the games that did work didn’t have any prizes in them. I asked the girl behind the counter why half the games werent working - her response - "Oh, I dont know, I dont work over here and I dont know how to fix them" What a disappointment after this place went out of business once (for whatever reason) you would think that they would at least try to maintain it this time.

I, like the rest of the Bastrop community were very excited and happy about the reopening of this theater with new ownership. It is a great asset to our local quality of life. That said, over the past 2 years there has been a steady decline in cleanliness, appearance and maintenance. It is really sad. When you walk to theaters, the carpeting is threading out and huge stains of spilled cokes are left uncleaned and unattended by the ownership. I suspect that the theater has a market based price point specific to Bastrop which maybe doesnt allow for such expenses. They have increased the price a dollar over the past year, but that increase certainly did not reflect in improving the decline of the interior. I hope the owners pay attention to this and take action, because it it beginning to force families to go back to Austin. Once that trend grows, the Lost Pines 8 will be forced to close just like its predecessor. So sad.

This is a good place for a family night out. The recently remodeled game room is nice, the theater is comfortable. Also, there is bowling, pool, and even a bar when a reprieve from the many youths running about warrants something a bit stronger than a soda. If you are a serious billiards or bowling enthusiast, you may want to look elsewhere. The pool tables & cues are poorly maintained and good luck finding tip-chalk. The approach on the bowling lanes mixed with sticky pit floors will put the brakes on any players form. I forgot my ball and shoes at home forcing the use of rental equipment which resulted in my forfeit after just 3 frames (too much oil with no way to clean the ball and worn out shoes that were not the right size due too lack of inventory). With all that said, Im still very glad to have something for the family in Bastrop.

Great place, my stepdaughter and I come here alot and have always had good service but there was one time that stood out. We showed up about 20 minutes late for a movie she really wanted to see( my fault) but I was ready to get tickets and go in anyway when the woman at the counter informed us that the movie playing was already short and wed be better off coming back another time. My stepdaughter, although upset, agreed and before we could leave the woman at the counter handed us a free pass for my stepdaughter to use on that movie at another time. Ive been to alot on theaters but have never had this happen, normally the theatre has no problem taking your money and making you pay full price no matter how late you are. Keep up the good work! 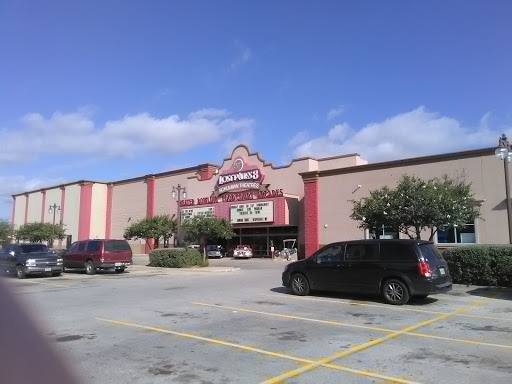 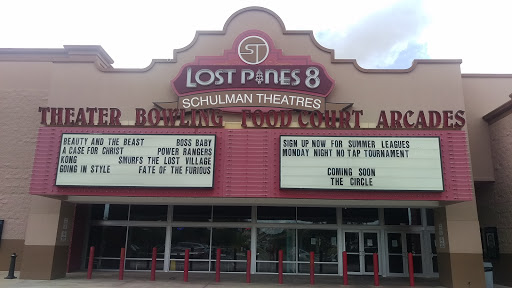 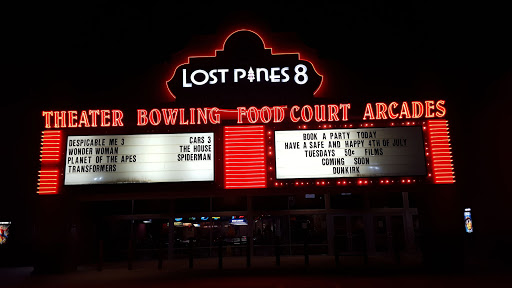 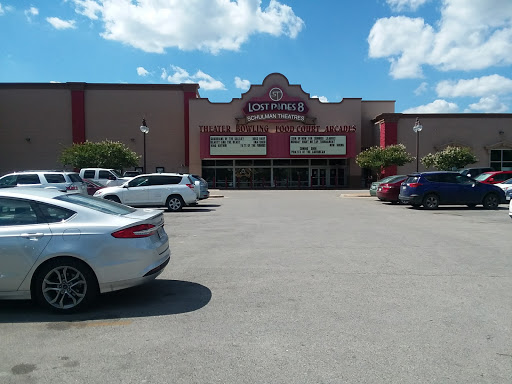 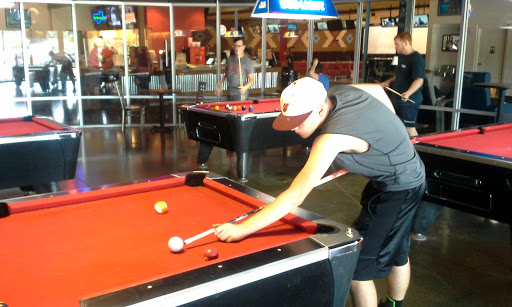 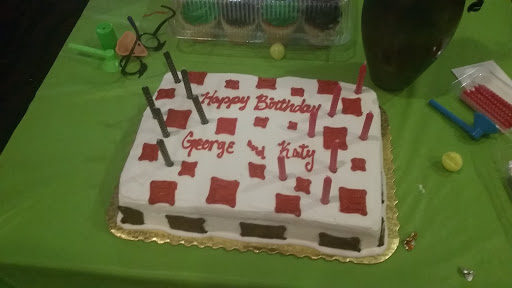 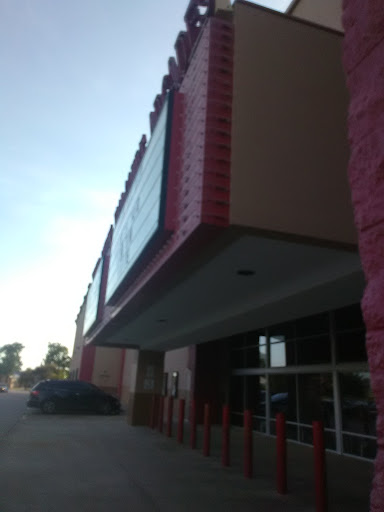 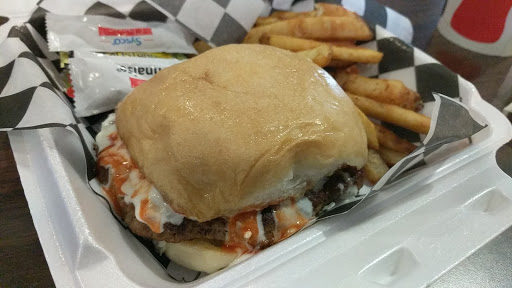 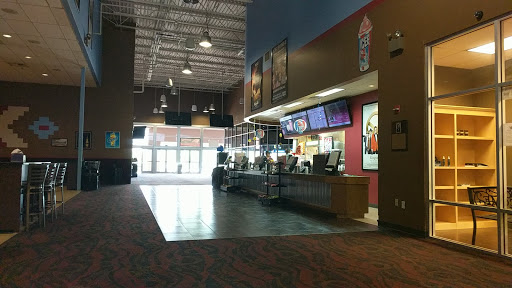 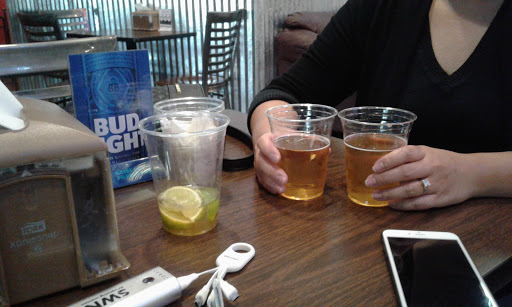 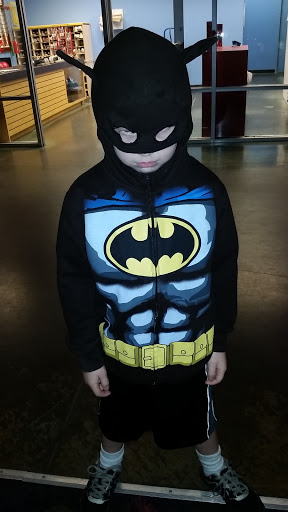 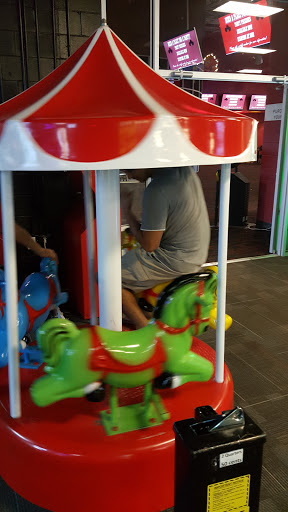 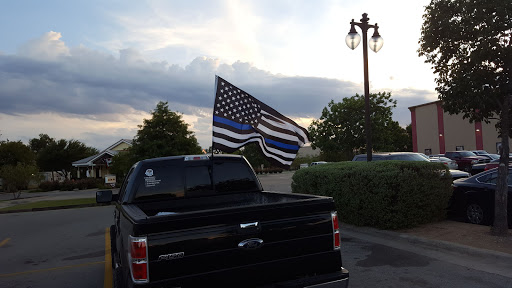 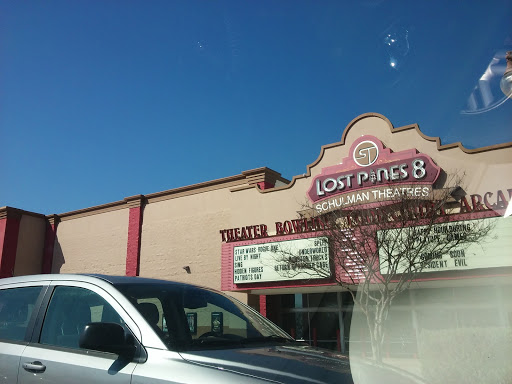 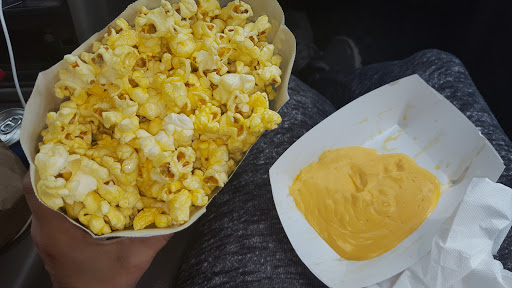 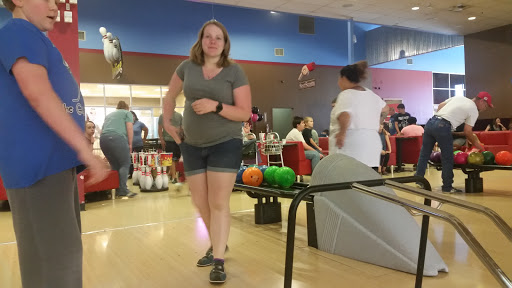 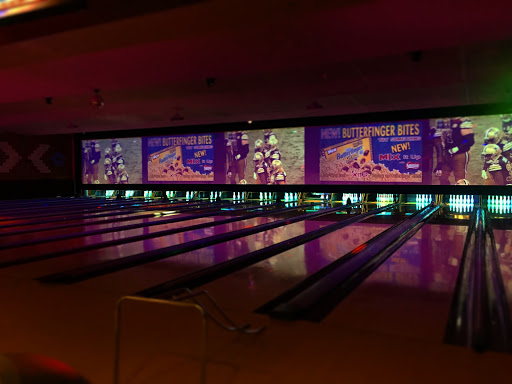 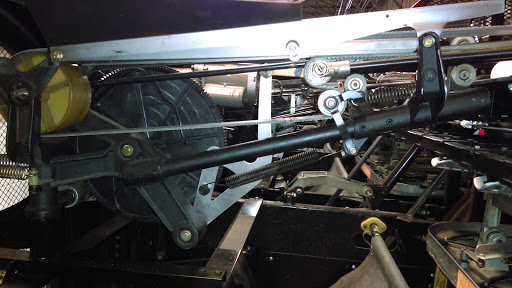