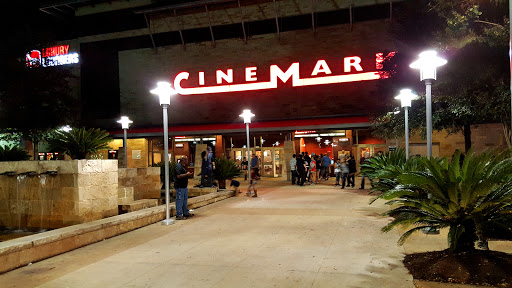 Cinemark Southpark Meadows discriminates against people with Disabilities. Employees are unwilling to help customers and if you complain about an apathetic employee or a rude client (smoking E-Cigarettes) in your theater (which are very, very stuffy and warm) to management, you are then branded as a pariah by the rest of Management and theater staff as they are actually building a case against you for any problem or complaint that you might ever have. The staff overall is unfriendly, uncooperative, and do not appreciate your patronage, they would rather you did not come at all - it would seem - then to bother them with doing their jobs. With so many other theaters available in Austin, this would be a big NO (for anyone with disabilities) to attend, as you are treated as second class citizens. The clean up staff also hangs around at the end of each movie - staring at you to leave, in a bit of a creepy way - causing one to feel uncomfortable about watching the credits as the staff appears to be hoping to rush you out of the theater early - when you pay for a movie, you also pay for the credits/out takes that follow. In this day and age, it is a shame that people still have to put up with this type of discriminatory and other behaviors by business owners and their employees. I would sue them, but I would rather see them go out of business due to poor treatment of customers - over time karma strikes back without anyone having to lift a finger. I boycott Cinemark Theaters due to this egregious behavior by the staff.

I religiously attended this theater even prior to the upgrades. Up until recently, the staff was amazingly friendly and made my family outings worth the price we paid. A couple weeks ago we decided to take my then 5yr old son to see a horror movie, without prior incidents. At this showing, a "manager" actually asked my sons age. I could have lied and said ANY age, but I told the truth without questioning the motive. I was then informed he could not view this movie after 6pm(it was a 6:50pm showing). Needless to say, I was upset because I had purchased the tickets online and was unaware of this"policy". I was not refunded my ticket purchases. Ive gone back once more seeking to redeem a Connections reward. I was made to wait an ample time before being attended to by the same"manager", who came out smirking and seemed even more arrogant with his explanation on how I might receive this current promotion. I would rather drive the extra miles to an EVO Theater to spend my money and have my family outings at than to continue to attend a theater where its staff continues to blatantly disrespect &let its patrons feel uncomfortable about being a welcome customer.

This theater is/was one of my favorites. Today I took my kids to see Brave, the first showing. It was my two year old first movie in the theater. Not even half way thru the movie an older lady complained that the kids were too loud. There was another couple with a little girl. Her and my son were just walking up and down. We had three ushers come in and the manager. I took my son outside for a while, the lady with the little girl followed. The manager said the kids had to be quiet!!!. REALLY!! It is a kids movie no one told the whole movie theater when we saw Madagascar 3 to be quiet, or every other kid movie I have seen there. NOT COOL!!!! Yes it was not the managers fault but he could have been nicer!!

My niece and I went to watch The Amazing Spider Man 2 last night and the way kids do she forgot her little bag with a small wallet in it on her seat. She had put her daddys military dog tags in it which he gives her to keep safe while he travels. It broke my heart to hear her cry about how sorry she was and that it was all her fault. I called the theater and the staff found the little bag with the wallet in it and when I went to pick it up hours later it was exactly as she left it CASH AND ALL!!. It gives me hope that my niece will grow up in a world where there are still honest people who respect themselves and their work. You are the backbone of this society and I salute you for your honesty.

I have been coming here since they opened . Place is very clean and up to date. For the past two times I have been going to tinseltown down the road only because I got hooked on there popcorn...the best popcorn ever. Cinemark southpark need to change their popcorn, im tired of having them fill halfway then I add the salt and butter then go back to fill the rest then going back to add more salt and butter and losing most of it in the process. Sorry southpark im gonna stick with tinseltown (isnt it all about the popcorn??)

This is such a nice theater. The seats are luxury recliners. The prices are better than the crappy theaters in SC. Tuesdays have $5 movies! Snacks cost about the same as every other theater Ive been to across the US...stupid expensive. They dont have a very big food selection. Its nachos, hotdog, or popcorn, but there are plenty of restaurants near the theater. I love this place. I would come here all the time if I lived in Austin. Highly recommend. Especially on Tuesdays. Matinee prices are decent too.

I used to work at Cinemark through undergrad and I was highly disappointed with this theatre lack of company standards. Cinemark drills its customer service values into their employees...but right before this theater opens it leaves patrons waiting in summer heat. It costs them nothing to allow patrons to wait in the lobby. Besides this...their concessions are ridiculously overpriced and the ticket prices are becoming insane.

The theatre is clean and the staff is courteous. the seats are comfortable well spaced , and recline. the only reason it received 4 out of 5 stars is the fact that food and beverage are not served. I know this seems petty, but generally I prefer to watch movies at the Alamo Drafthouse for the fact that food and alcohol are served. All in all a good experience. 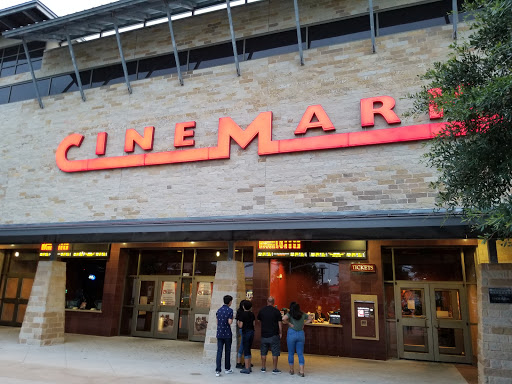 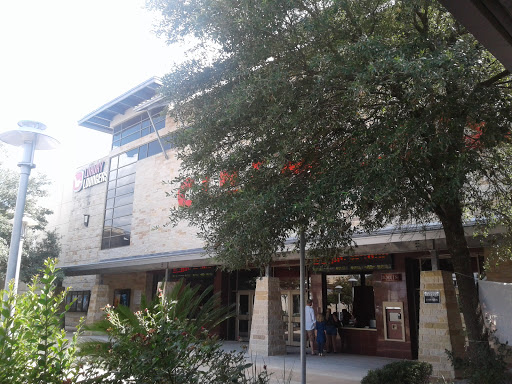 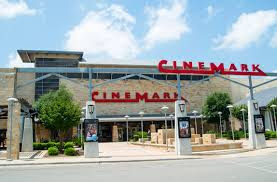 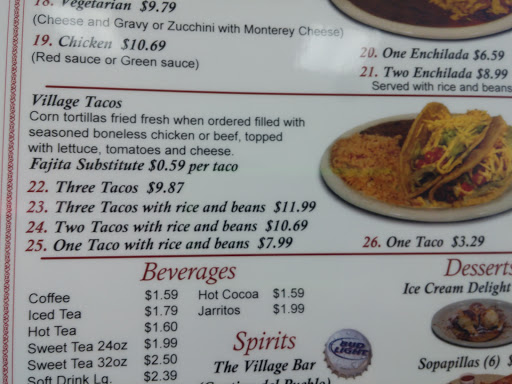 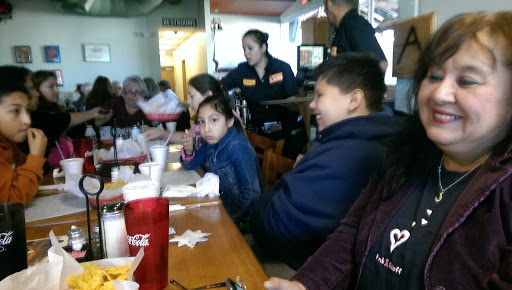 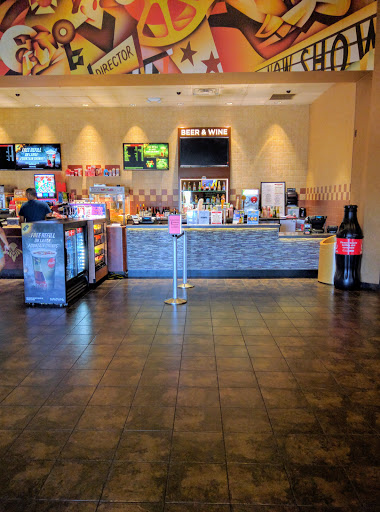 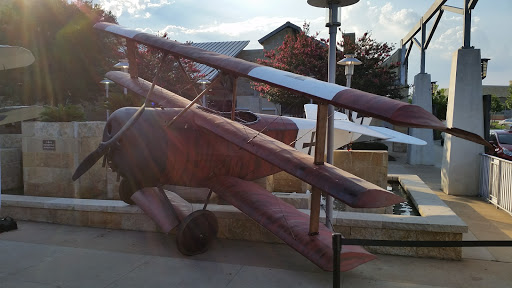 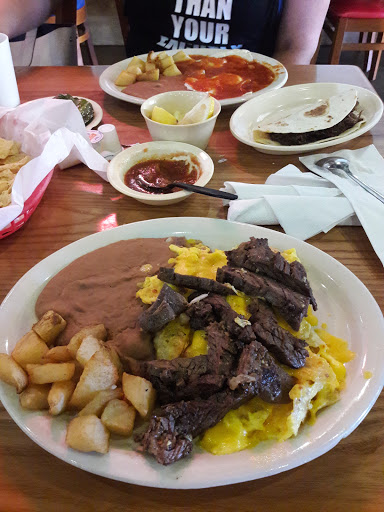 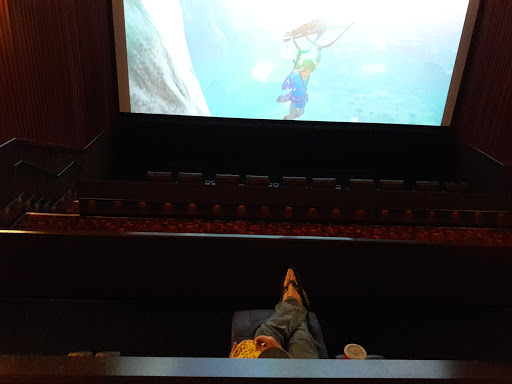 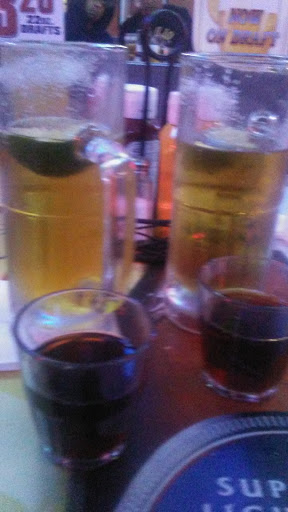 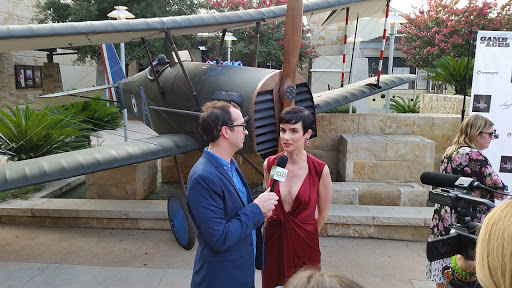 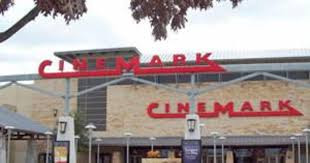 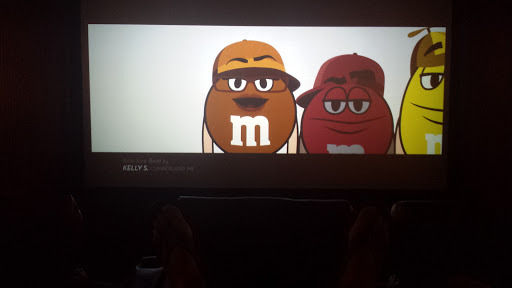 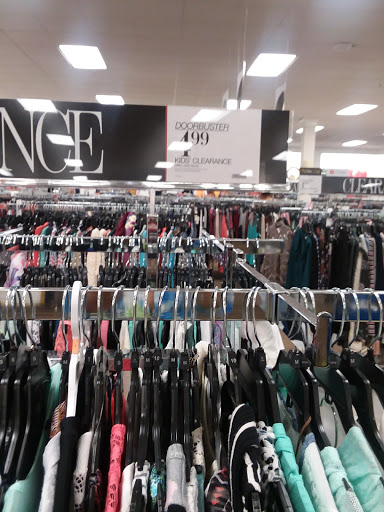 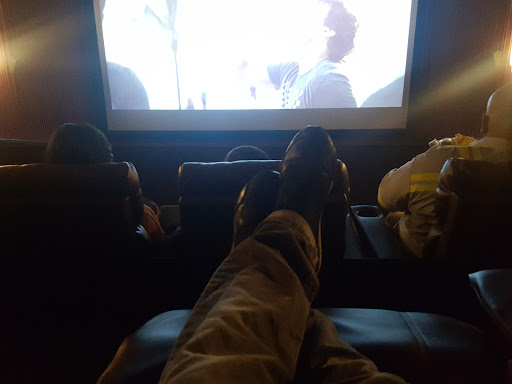 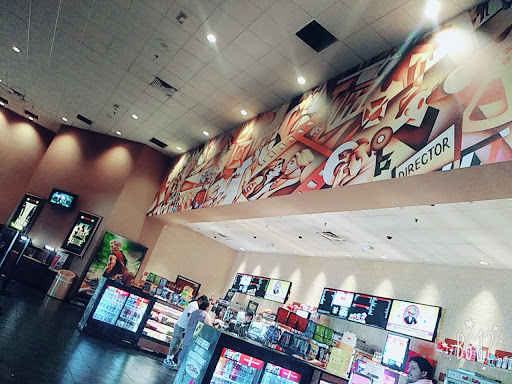 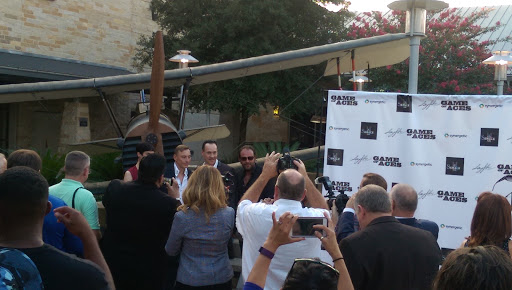 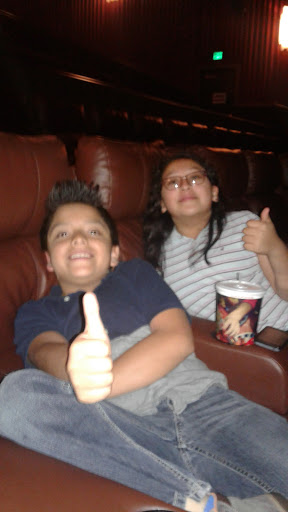 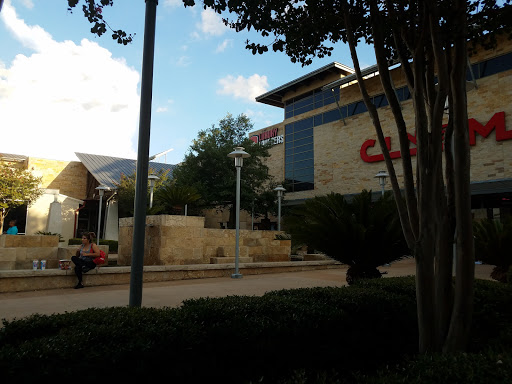