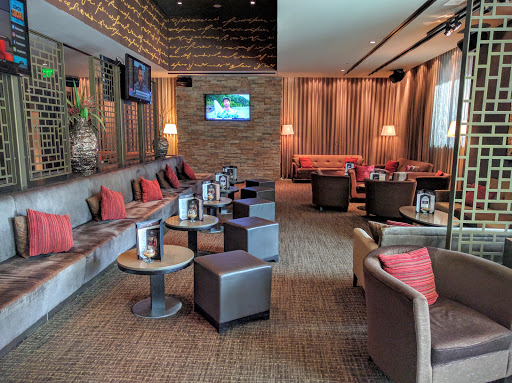 On Sunday May 26th, I made my first visit to this place for a 6:15 movie. I had made the ticket purchase online and would recommend doing so because the venue appears to be sold out quite often. Anyway, upon my arrival, I found the reception quite confusing as there was a lack of clear instructions as how to proceed once I was in the building. I eventually got the tickets and proceeded to the bar to get a beer. I took a seat right in front of a female bartender who was engaged in a full-blown conversation with another patron who had paid his check and about to leave. She did not even acknowledge my presence. I continued to wait on her to conclude her conversation, which went on beyond 5 minutes. I came to the conclusion that she was not about ready to serve me so I changed my position and went to the other end of the bar; which had no seats vacant. Just as I was about to leave, I saw a waitress who approached the service area and I asked her if there was a specific order to follow if one wanted to enjoy a beer. She said no, but offered to make the order for me. I went and sat at one of the high top tables and she brought the beer to me. She did apologize for the less than pleasant service experiences that I had endured so far and offered to not charge for the first beer. Her name is Daniela and her attitude was very pleasant and welcoming. The service she provided after that was what all patrons of this business should expect. Outstanding. Sometime afterwards, I ordered an item from the menu and was very impressed with the quality of the food. Shortly before paying, the manager appeared and offered to buy me another beer. I protested that it was not necessary, but he insisted, so I accepted. When I asked for my check, I was informed by Daniela, that the total check was being paid for by the establishment and offered her apologies again. So what started out as a not so good experience turned out to be a very pleasant one? I have been in the business of serving customers as well, though a different type of endeavor, and I know that this is the kind of mood reversal that is needed in order to not let the customer leave you with a bad or poor opinion of the business. In the end I was very pleased with the way things were handled and not because I got a couple of beers and an appetizer for free. The moral of this story is that one bad employees performance was immediately countered by the sharp and adroit manner of another employee and the manager. I gave the service rating poor to fair but thought that at the end it turned out to be Excellent. This first bartender should be removed from that position and given a job away from customers. Maybe she should be doing the trash run.

This was from 3/2/13 in Theater #6 @ 7:30pm (I think) watching Identity Thief. The food was really good ( I had the sliders and the shrimp and two drinks, my date had nachos and chocolate death or something--it was dark!) , I have been to the new Drafthouse on Slaughter a few times so I was a little spoiled there with a full size-ish table and booth but iPic wasnt bad just closer to the original alamo drafthouse design than the newer design on Slaughter. We paid more for the good seats at iPic which were nice. Here comes the bad: I started a tab with my credit card, the meal was expensive, $84. I decided to pay with cash and stuck a $100 bill in the pay wallet and waited for the waiter to come back, he never did. I didnt want to leave cash at the seat with a stream of people walking by to get out so I grabbed it and handed it to the waiter (in front of all the other wait staff waiting outside the theater) and told him to keep the change. On Monday I noticed that there were two charges from iPic on my credit card, one for $84 that posted Saturday and one for $85 that posted Tuesday. I have called and called iPic, but no one will answer the phone. I have left messages but no one calls back. Looks like it cost me over $300 (including tickets) to see a movie there. Kinda steep and hard to give a good value rating at all. This is the huge difference in dealing with a national company and dealing with the local alamo drafthouse. I have bought tickets at alamo for the wrong day or time so many times and they have always bent over backward to help. Supporting local business does more than just help our local economy its just smart. Learn from my mistakes :) UPDATE: Manager contacted me, refunded the incorrect charges on my card and is offering to make up for the evening by hosting me again gratis...maybe I judged too harshly...will let you know how the second visit goes. UPDATE#2: Every establishment will make mistakes but not a lot will fix it. These guys gave us the VIP treatment and hosted us for another dinner and movie. I was very impressed with the staff and while the movie was just ok, the evening was a success due to the environment. Thanks!

Ok, so visiting my best friend here in Austin for her birthday. I heard sooo much about this theater. We were going for the experience. Called to book tickets, there is a buy one get one free birthday ticket that you are suppose to be able to use 3 days before or three days after M - Th only. Her birthday is Tuesday, Aug 10th. So you would think..ok, 3 days before would cover the Thursday before...because you can not use the BOGO on a Fri/Sat/Sun. When we called, the lady answering the phone was quite rude after I pointed out that we could not use the tickets 3 days before, because of the days they honor it. So she said, "Well, use it after then...you have Wed-Fri"....so I said...but your online says M-Th, are you saying I can use the BOGO the friday after? She said, "Yes" (Knowing she was wrong...I said, Ok, lets book for next Friday...She says..Ok...Oh wait...you cant use it..blah, blah, blah!) She basically got mad at me for catching her in her own mistake, I then asked for a manager and he pompously got on the phone to say, "Yes, I hear you are having an issue understanding our policy, let me explain...you have Monday, Tuesday, Wednesday and Thursday next week to use it." No, "Hello", no "How can I help you", no empathy whatsoever. So I explained the policy and the issue as it states on their website...he tried to throw in an "up to" 3 days to cover the problem...I explained...it does not state "up to". Any Lawyer out there? Anyway, my bestie was deadset on going...so we went today. Horrible food, Horrible service, WAAAAAAAAAAAY Overpriced....its the principle of it all but I feel ripped off. I loved the seating...but because we didnt have a "reserved" seat...we ended up in the very 1st seat...sigh. Not a good experience at all...I am glad to have been able to take her to the place that she wanted for her birthday...but sad we ended up spending $82.75 for a very disappointing day. First and last v isit to the domain theater. 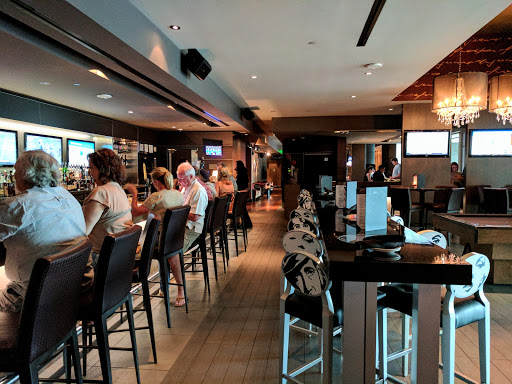 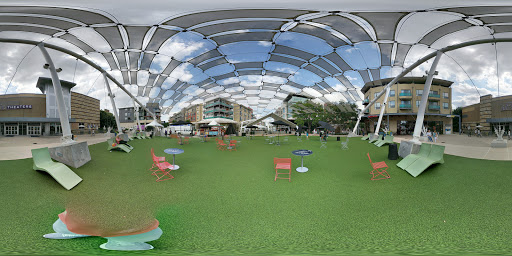 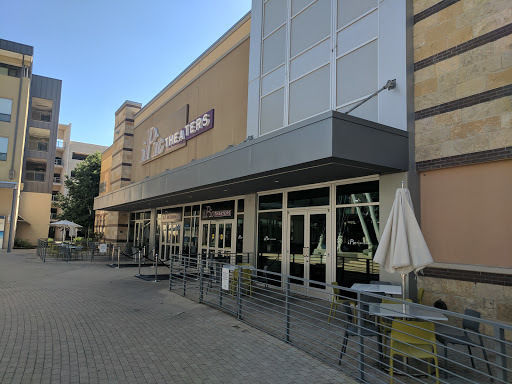 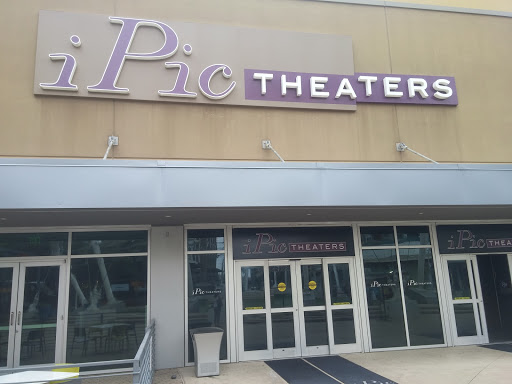 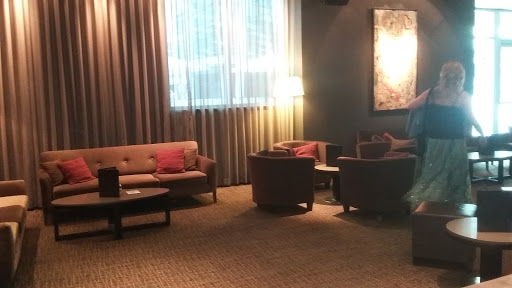 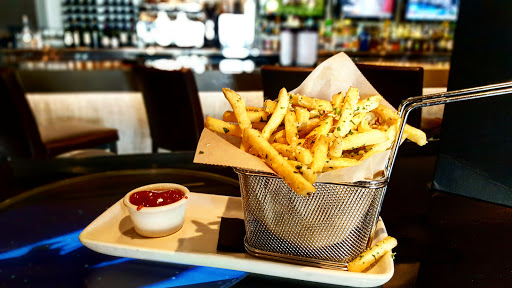 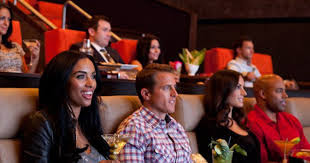 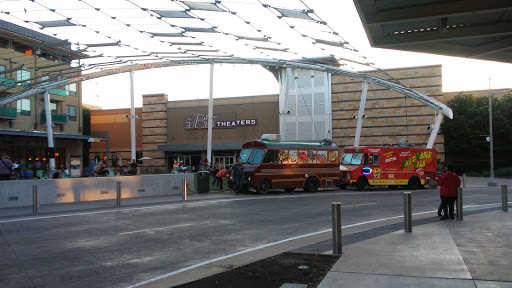 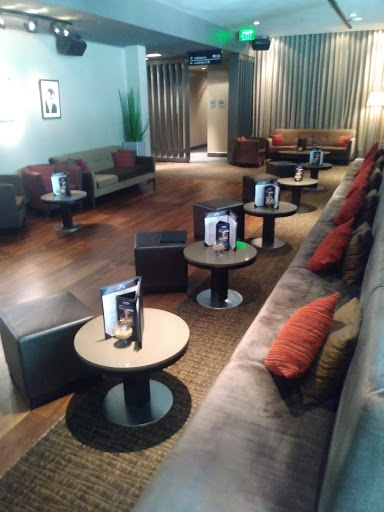 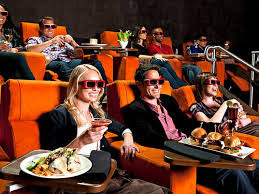 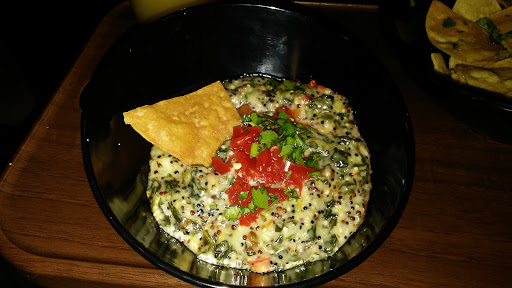 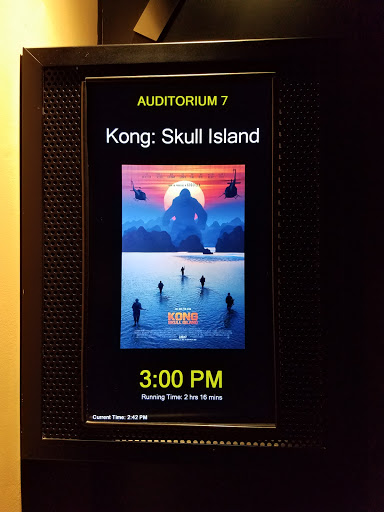 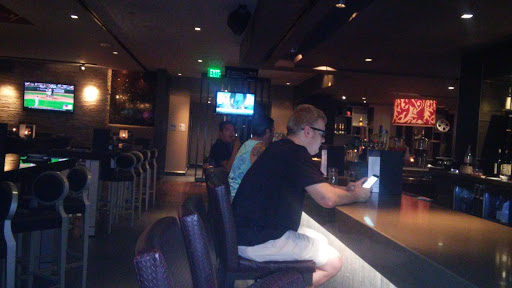 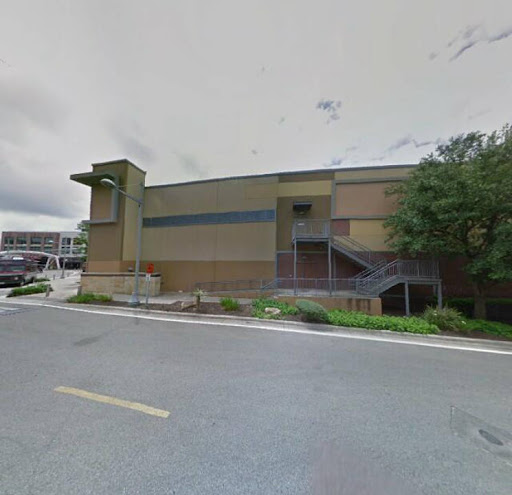 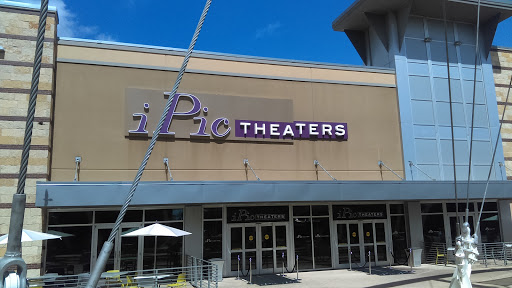 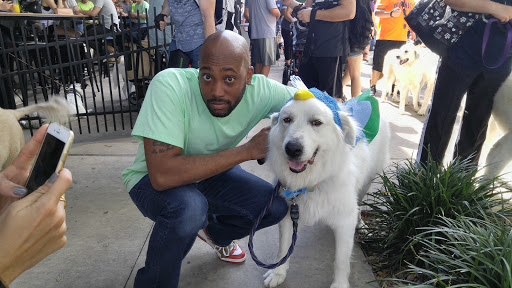 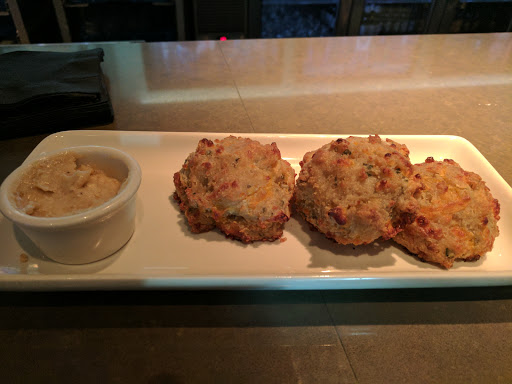 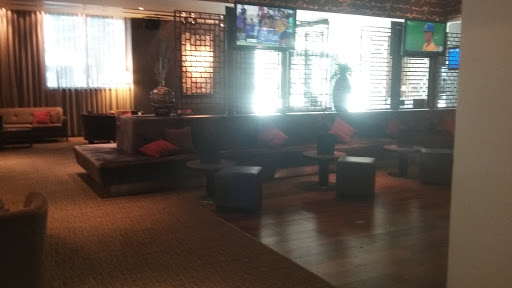 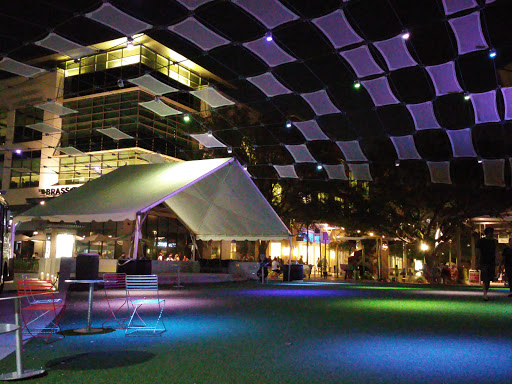