I second my husbands review and also check out YELP where another bride explains her problem: Recently, I had a beautiful wedding in Des Moines. We used Toad Valley Golf Course as our venue for the reception. During the wedding there were a few hiccups, but the reception overall went pretty well. Unfortunately, after we left the venue and when we got back from our honeymoon we started realizing all the problems that occurred during our wedding. First, my grandmother made homemade mints and I made a special trip to the venue to make sure the manager could place these mints out during the hors doeuvres hour but they were never placed out. Also, no one called me to tell me what were done with them so it was a complete waste of time for my grandmother and myself. Second, my guests were moved last minute from a spacious building for hors doeuvres to a crammed lobby area which quickly became uncomfortable. Third, we were never offered left overs from the cake or the food which was ridiculous because we paid for all of it. Lastly, the most important thing is that we are MISSING GIFTS from our reception. My mothers gift along with 3 other gifts have disappeared and the manager keeps dodging my calls about the matter. I finally reached her via text message of all things. We have still yet to receive any sympahty from the golf course regarding any of these matters. Also, I was told I would receive a call about the matter this morning but received a call in the afternoon stating that they feel bad so they will be giving us a small amount of money to try to make up for it, but again there was no sympathy from the manager and they took no responsibility for their lack of keeping an eye on our presents. I even tried contacting the owner and he did not call me back either. Its just been one unprofessional thing after another. Please DO NOT choose Toad Valley for your venue to golf or for your wedding and tell your friends that if they do they could deal with thieves and the most unprofessional business in Des Moines. Its just terrible that someone could steal presents and even worse that the company has taken no responsibility about the issue. I hope that no one else has this happen to them because its just unnecessary stress after what was supposed to be the best day of our lives:(

The course is nice to golf. The service on the other hand is terrible!!! From other comments posted, it looks like there needs to be improvements. I had a group of 10 golf there this past Saturday. I booked the tee times a month in advance. When I called they informed me that I could get a group rate of $30 for 18 holes including cart. This was informed to me by the front desk person I called and then confirmed to me via voicemail from the manager(which I made a mistake deleting it after I listened to it). When I arrived to start golfing at 1 pm, the front desk guy (middle aged, short dark hair, on the tall and slender side of things - I was too mad to even look at his nametag and get his name) told me that it would $40, which is the regular rate for the weekend at 1pm. When I tried to inform that we had a group rate and I already called it in, he rudely responded to me by saying the rate was $30 plus the purchase of cart rental. Then this employee tried to become friendly with me and told us that it would be best to golf two groups of 5 players.Our group already had our best ball teams set up and we did not need this "unwanted advice" from this rude employee. I was irate by how this employee at this golf course totally SCREWED my group. I had to personally apologize to every single person in the group they were charged ten more dollars than what they were expecting. I will never golf at this golf course again!

Got a membership here and boy was that a mistake. Every time I come golf there is some stupid event going on so I can never play. Also i got a tee time the other day for 6pm. showed up and they said you cant play the front, you need to go to the back. Well there were like 5 groups starting on the back who didnt have tee times, plus the people making the turn coming off 9...i didnt tee off til about 645, and then it took me an hour and a half to play 3 holes (before i left bc it was ridiculous)...i asked the manager what is the point of a tee time if it doesnt matter if you have one or not, and she gave me some stupid reason that made no sense...this is not the first time this has happened...also one time i started on hole number 1 and by the time i got to hole number 5 there were 2 groups teeing off on 5 that were never in front of me. They were told by the club house to tee off on number 5 which makes no sense at all. WORST GOLF COURSE EVER

I was very excited when we first booked our ceremony at Toad Valley. However, at about 7 months out from our wedding I found out that Allison (event coordinator and manager) had booked another wedding the same day only 1-2 hours before ours. She never contacted us about this information and I only found out because I had asked a question about our schedule for the day. At first Allison had a lot of ideas on how to make it work, but the next day she claimed none of the ideas would work because the other wedding wasnt flexible (they booked 2nd and only had 20 people compared to our 250). From there the situation got worse with Allison not responding for days/weeks and it taking almost an extra month to get our deposit back. The entire situation was extremely unprofessional and dealt with poorly. As I searched for a new venue I kept being turned away because they refused to double book on the day! Do not waste your time with this venue.

the course is a great course fun to play but they will screw you thier rates go down at noon so they put anybody showing up around noon at 1157 so you do not get the noon discount i waited for 3 foursomes in front of me that were all scheduled for 1157 so nobody got the discount and everybody gotscrewed i diddent end up teeing off untill 1215 and i did not get any money back this is not how a buissness should be run. They got my extra 4 dollars or something but lost in the long run because i will never do buissness with them again. 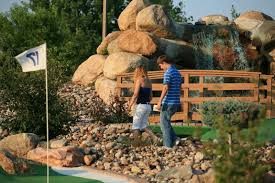 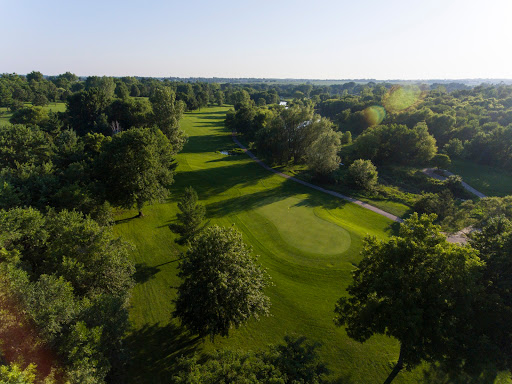 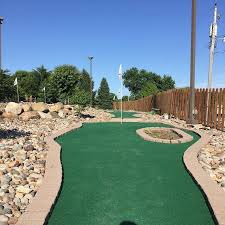 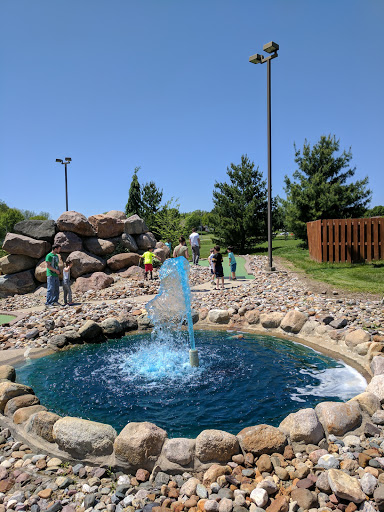 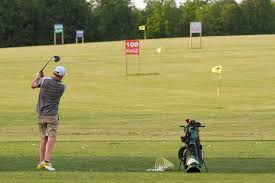 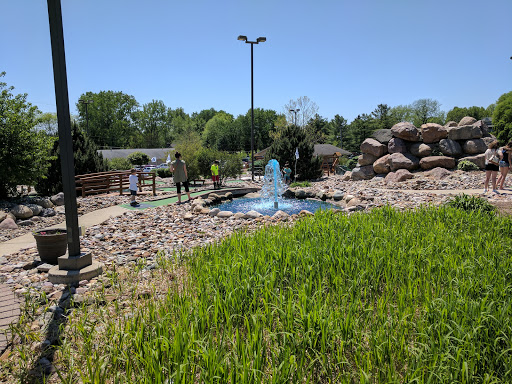 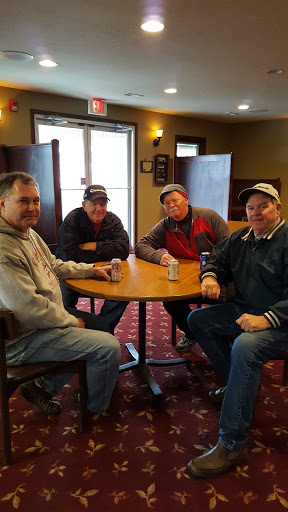 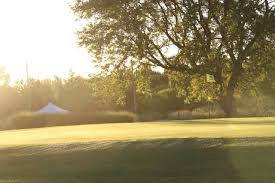 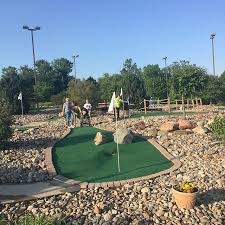 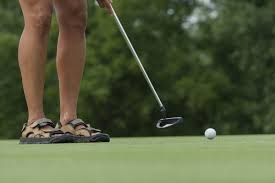 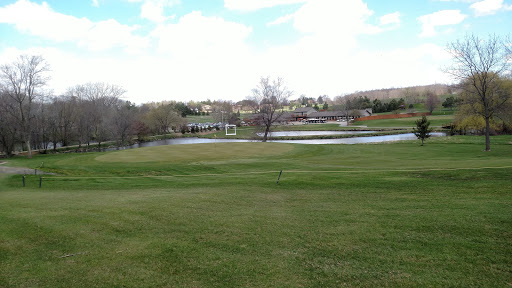 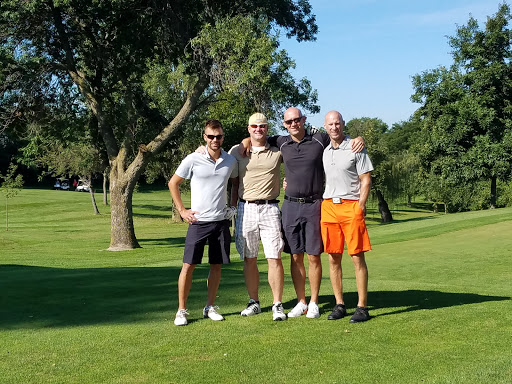 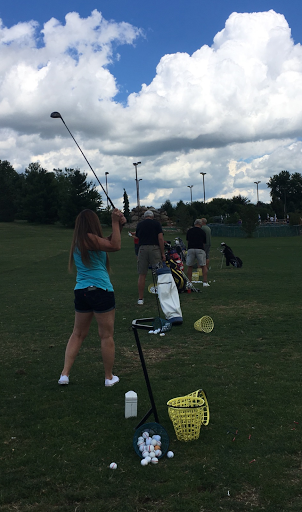 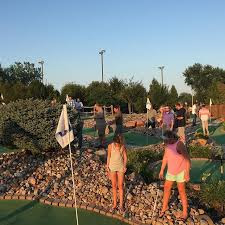 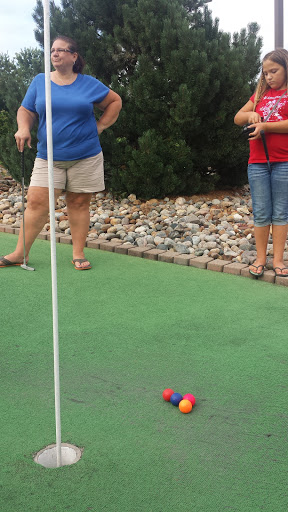