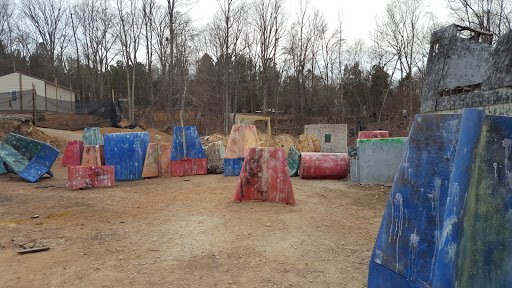 My son and I spent about 5-6 hours here on our all day pass to play airsoft. I am going to give this review with the caveat that it may not always be like this we were there on what may have been a busy day and were told they were understaffed, but having read other reviews I think some of what we experienced is par for the course. We arrived total greenhorns and new that there would be a lot of experienced players throwing their weight and hardware around, so that wasnt too much of a surprise. We did however, think the staff would be a little more attentive to newbies to get us hooked on airsoft so we would come back and spend ridiculous amounts of cash again and again. However, I dont know that we are their real audience. The good: The different shooting locations are very nice with a lot of variation. The equipment seems in good condition and some of the people were very friendly. The bad: they simply need better organization and staff training. The line was long.... An hour long... With one window open. Not sure if that is standard. The instructions were vague, even though several times I me tioned we didnt know what we should do. Eventually we began to just figure it out ourselves. Glad we held out for our later rounds because it was much better after that when the crowds had died down to about 40 people on the field or so. The last few games were even better because it was down to about 20 people in the field. Obviously managing that many teenage and twenty-something boys with weapons is not exactly like organizing a tea party, so some laissez-faire is to be expected. I think it could be handled by really nailing down the rules. Briefing each team on the objective and honestly having a bit of time to discuss tactics and such would have made this more agreeable. I totally expected to be used as cannon fodder, but instead it was just every man for himself. Nate and I decided the private scenarios with a group of friends and their dads and a private instructor is DEFINITELY the way to go if you area a newbie. We had a chance to talk to a mom who was there th a group of dads and boys who were doing a birthday and so had their own ref and such, it seemed like for her explanation it made it much more cohesive of an experience. Overall, we ended up having a great time, even though we totally got our butts handed to us (which we were expecting), but wish it would have been as much fun in the first couple of hours as it was in the last couple. Organization, planning, consistency of rules, better staff to guest ratio and better onboarding of newbies to create a real battlefield experience would be great suggestions.

Ive played paintball here for about a year. The fields are alright. One of the buildings smells like someone has defecated and urinated in it. Most of the fields are a considerable walk uphill away from the staging area, which is kind of a pain. My biggest disappointments, and the reason Im no longer playing here, are as follows: I have to ask for a chrono. A customer should NEVER have to ask for their market to be chronod. The ref should be checking card punches to verify their marker has been chronod before any new player enters the game. I have to hunt and play "who has the chrono" game every time I show up. The refs are hit and miss. The good ones are pulled to private parties, the new ones are assigned the public games. Today I saw a player with a speedball marker shoot about eight rounds AT THE SPAWNING AREA of the opposing team. No call by the ref. To top it off, Ive seen at least one altercation between players get physical. Ive played at other parks in the area without experiencing any of the above mentioned issues. These problems are safety-related, so as far as Im concerned these two stars are properly earned, and I will be playing at other fields from here on out.

Totally awesome experience! Great customer service. Down to earth employees! I hosted my first paintball event through Xtreme Kombat. I had about 12 people in my party and I couldnt have asked for a smoother experience. The staff was generally younger, but honestly I was astonished how well they provided customer service. All management were easy to talk to and more than helpful discussing planning details prior to our arrival. I highly suggest going to Xtreme Kombat for your paintball experience. The only downside was that they did not have any water fountains. I hope that is something they change for obvious purposes. However, they are renovating their whole center which is exciting to see unfold, and I wouldnt be surprised if a few fountains are installed ;) We all had such an awesome time that I have already started planning for another event in just a few weeks. By the way, I suggest trying the city map. Its intense! =) God bless

I have to give it a dislike. The field operations my be fine but safety is not a top priority. My God son and I went into the pro shop today and the young salesman pointed a weapon at me twice. I told him he was sweeping us and he said the gun was not loaded. He then did it a 3rd time and I simply left. I was interested in making a purchase but it will not be at this place. Outside a customer while on break/resupply walked up to a group of kids pointing the weapon at them pulling the trigger. When these teenagers enter into the real gun world they will be sent home because of these poor habits they have learned. Airsoft pellets are not soft when they make contact with an eye or even a tooth. They needed to be treated as a weapon and a loaded weapon at that. This is a great sport and the best time to teach safety. Thanks.

Saw the place on Groupon, had a deal for $59 for 8 zipline stations and 60 jump. Drove almost an hour to get there right when it opened (called 3 times, once day before and twice that morning - no answer each time). When I got there the price for the exact same Groupon I bought was $49!!! Was told they "recently lowered the ziplining price from $99 and Groupon hadnt caught up with them. And, oh, the phones have been acting funny." Okay, well, Id like to go ziplining even though I spent $10 extra. "Oh, we dont have the ziplines going for another 2 hours because we have to have 2 instructors and Im the only one here." Well, I have someplace to be then and I drove an hour to get here. "Sorry". Sorry indeed.

If I can give them less than a star I would. They are not responsible . I gave them my ID because they want to protecte their equipments but they lost my ID and they cant find it. Its so horrible and they didnt do anything to make it up. I called and he said we cant find it. So crazy how can I trust them with my kids when they cant even protect our IDs . I am going to the police and they going to hear from my lawyer soon. And I will not stop telling people about this. Thats a liability that I have to deal with. They said we mightve gave your ID to someone else, really?? How stupid can you be to give the wrong ID??? Horrible business, you should really close down your business. 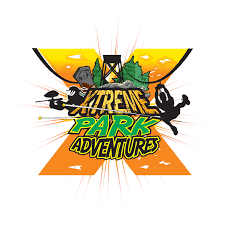 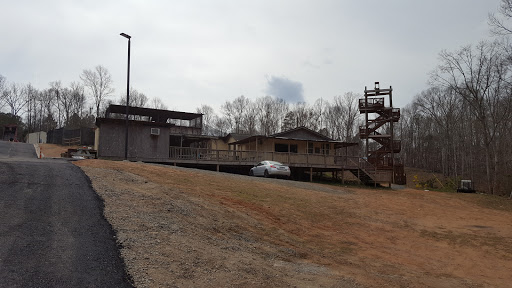 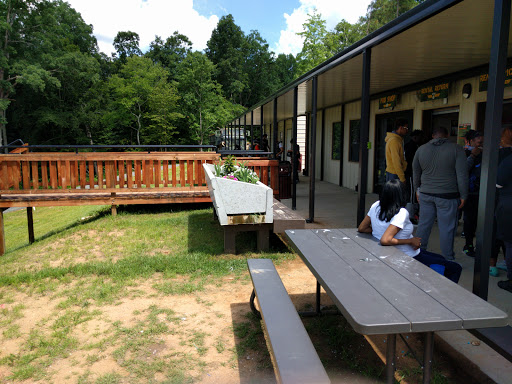 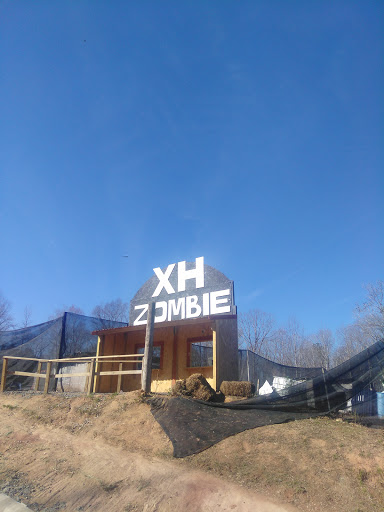 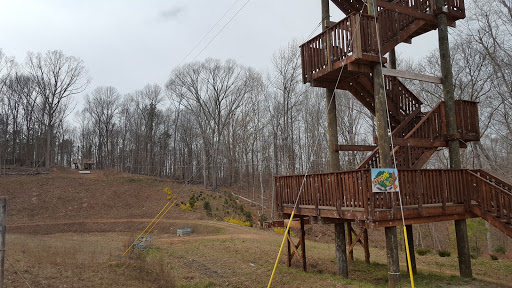 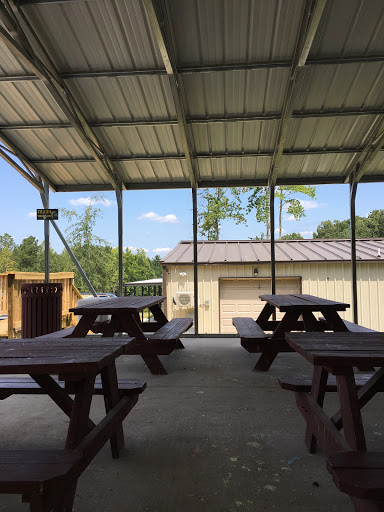 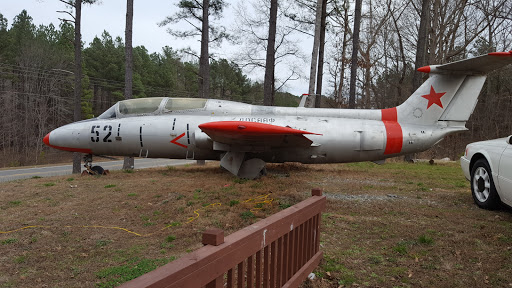 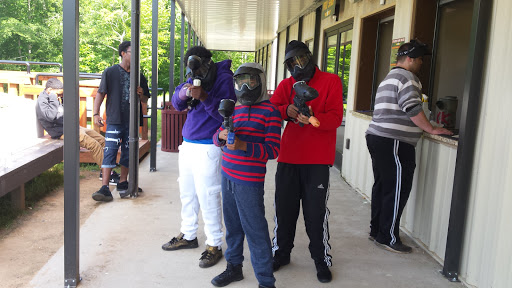 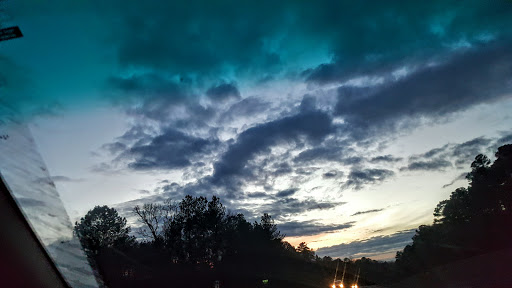 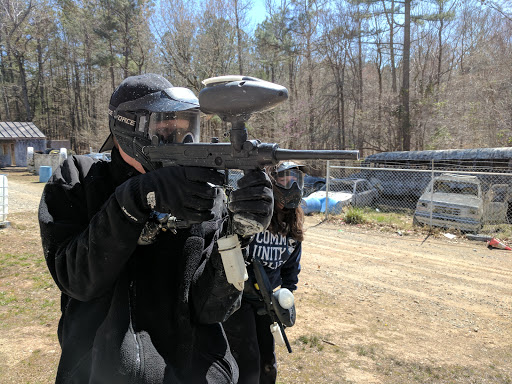 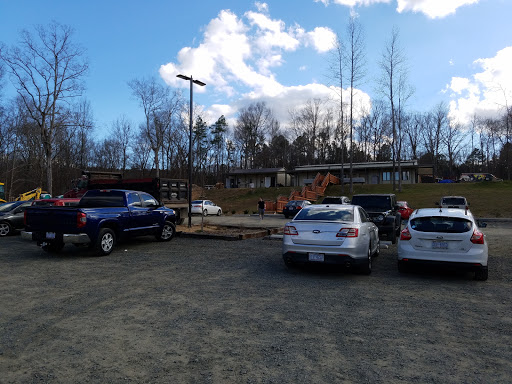 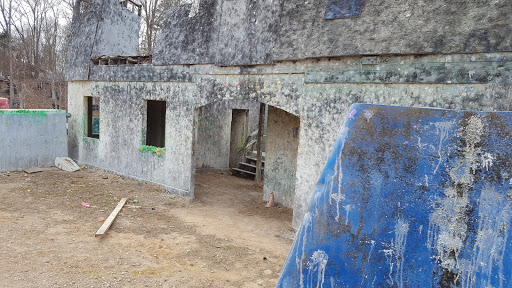 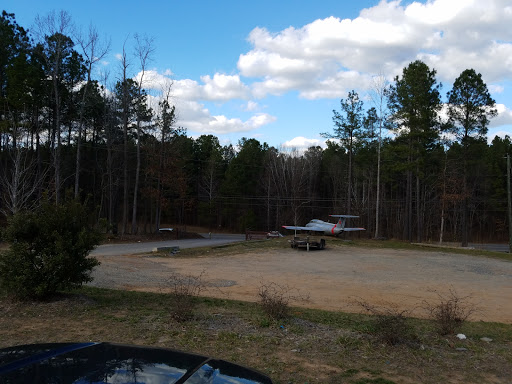 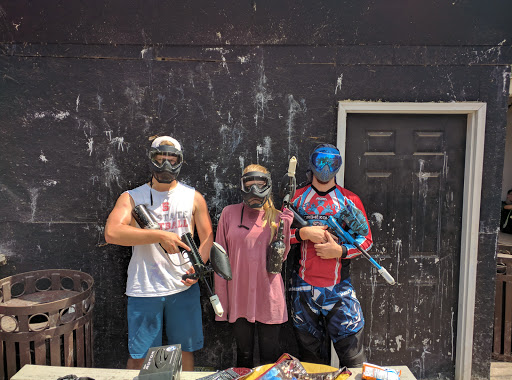 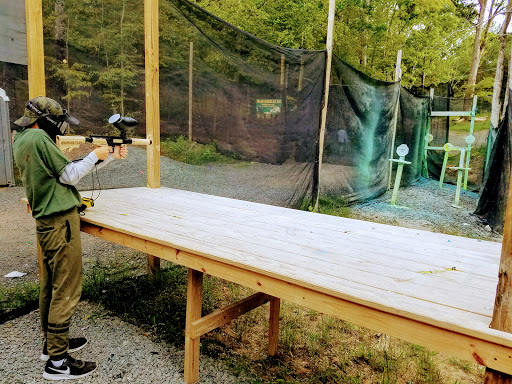 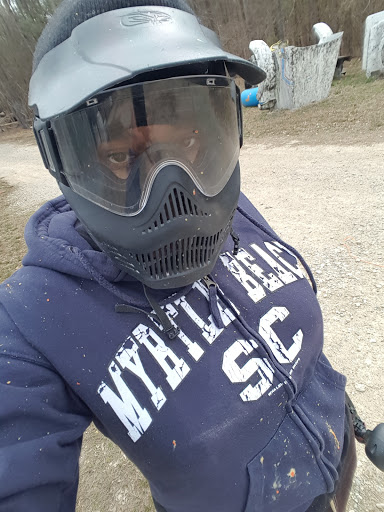 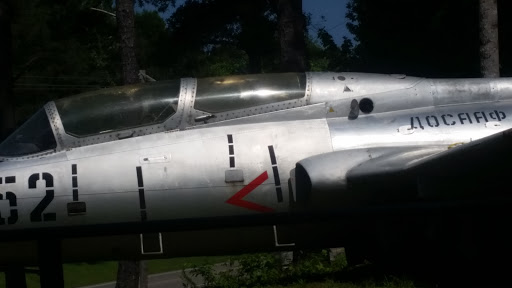 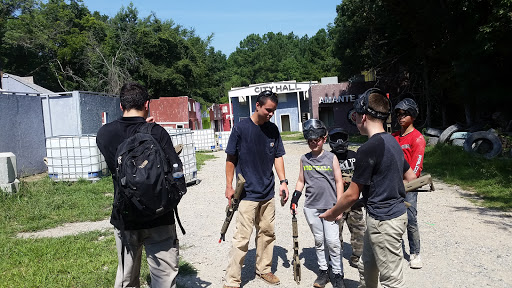