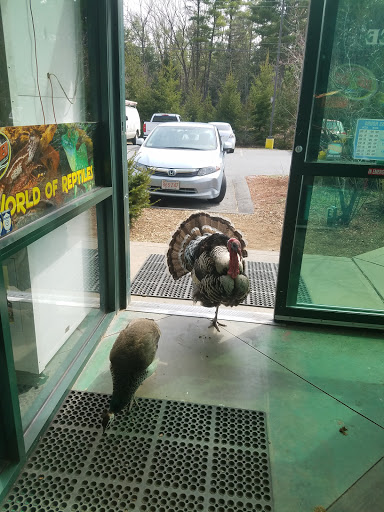 I stopped by here yesterday after calling bird breeders and stores all over southern New Hampshire looking for a green cheek conure. This was the first store I visited, and when I went inside I met the sweetest conure I think I ever will and it was instant love. Honestly, I didnt need to go looking into more options, but I did visit more stores, and in the end I came straight back to Zoo Creatures to purchase him. Unfortunately, when I asked the employees if I could meet him, the birdkeeper working there had opened the cage and thrashed her arm inside all over and grabbing the poor thing from behind as he tried to get away! It was genuinely one of the most terrifying moments of my life. Luckily, when that same employee put the bird in my pre-purchased carrier, she was gentle and didnt startle him akin to the first time. When I asked her why the bird didnt have a band (I was planning on calling the breeder myself), she told me that most breeders dont care about anything anyways. In the end, she completely dodged my questions I had about the birds origins. I didnt learn a thing about the bird, and was he not an angel to me I wouldnt have gotten him, but I am surprised he is so sweet. Another concern, my sisters boyfriend mentioned to me that one employee flicked one of the reptiles off of the side of its terrerium and simply said, "gross." Very concerning, and not the kind of behavior I would expect by an employee who works for animals. I was also told by an experienced shoppers daughter, that most pets come home from Zoo Creatures ill, and they even once prescribed an edible lice killer for a rat, which ended cut up its lungs. Not sure if that is true, but I trusted what she said. However, the other employees were at least very kind to the customers, and they were very polite. That being said, I would have rated Zoo Creatures with one star if I could, but aside from the others, the bird I picked up was the sweetest little boy and that deserves another star. I hope sometime in the future the employees can better educate themselves about where the birds come from, and not dismiss any customer questions as well as flick at the cages.

Absolutely the best exotic animal business around. They cross breed and create some of the friendliest and coolest looking animals I have ever seen. Their competition is Petco (which I told off and reported for having horrible reptile conditions.) and local supplier who are either amazing or should never be allowed near a reptile. I have bought many snails, fish, amphibians, and reptiles from them and all of them have lived or are living long healthy lives. I purchased a brown anole from them which lived roughly 4 years, the ones from other suppliers have barely lived three months, to put it in prospective. The staff is extremely nice and are always making sure the animals are happy and healthy. If someone has purchased many of the same animal in a short period of time they will ask them why. I have seen them down right refuse selling to a person due to past experience and for the well being of the animals. They will always make sure you have everything needed already before purchase and will even hold the animal for you until you have the set up ready. Just yesterday they brought me and a friend up to the second floor just to show us a Blue eye lucy we were looking at. Everyone their practically knows us by name and often will have conversations with us while their. Best exotic animal supplier in all of New England.

I bought what I was told was a purple tip anemone for $45 and was told that it was non-aggressive. I should have done research before I bought it but I did not. I spoke to someone at another shop about its semi-aggressive behavior and he said that the anemone that I bought was a Haitian pink-tip and should not be kept in a small tank. After I found this out, I called Zoo Creatures and was told that I could return it for a store credit. I brought it back (which is very stressful for a sea creature) and was told that they never take any salt water creatures back for credit. If I had been told this over the phone, I NEVER would have brought it back in. I really had no choice but to leave it with them. I wasnt going to stress it out even more by driving it all the way back home. So, they are just going to turn around and sell it to someone else again. ALSO, I have seen the same anemone for sale on-line for $10! I will NEVER go back to ZOO Creatures. Oh, by the way, they sold my husband a Sun Conure a couple of years ago (he wanted to buy me a bird for my birthday as a surprise). They told him that it was a really quite bird. Sun Conures are known for their screaming and now my husband regrets his purchase every day. Stay way from these people they are a bunch of liars.

What an amazing place! I purchased a tour for my me and my dad for his birthday and we were both really excited to explore and learn. My dad is a huge animal person and especially likes reptiles. I am also an animal lover but admittedly have a fairly large fear of snakes. By the end of the day I had held 2 small snakes and the biggest surprise of all, I had allowed the tour guide to place the head of an 8ft 200 lb snake on my shoulder! Every single person that worked there was knowledgeable, friendly, and accommodating. Not once did I feel shamed for my fear but instead was allowed to learn about the animals and came away with a new found respect for snakes! You get so much for your money too! A hands on tour with the reptiles followed by a presentation (not hands on) about venomous snakes that helped to debunk some of the fears people have about them. Nothing could compare to the joy it brought my dad at being able to interact and learn about some of his favorite animals. If reptiles arent your thing, they also have beautiful birds (peacocks, chickens, and a turkey roam the parking lot), there are goats you can feed, and lots of other adorable creatures! They are also a large pet store! We will definitely be going back!

I cant believe all of the negative reviews I am seeing. My fiance and I have bought both of our snakes from Zoo Creatures, a baby normal ball python and an older red tailed boa, and both times we were greeted by well informed, friendly staff. They all knew a great deal about the animals that they were working with and answered our endless questions politely and in great detail. I was allowed to hold any snakes that I wanted, and even got peed on by one (for which the staff was incredibly apologetic about, although I honestly wasnt phased - I think they must have thought Id be freaked out because Im a girl!). Both of our snakes came home with us as happy, healthy animals and are both some of the sweetest animals Ive ever known. I have never seen a dead fish in their tanks, nor have I ever been there and seen their puppies in bad conditions. My fiance and I visit quite often. If you are buying a reptile, ask to speak with Sully - we bought both of our snakes from him and he is the best staff member there. A fantastic place to be, and the best place to go if you want to buy reptiles. 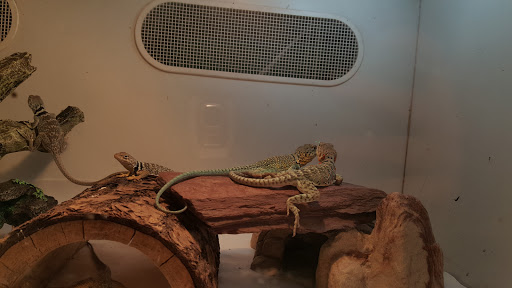 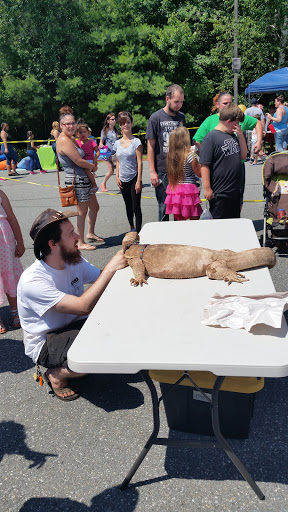 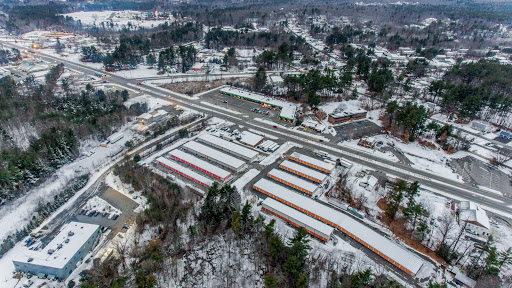 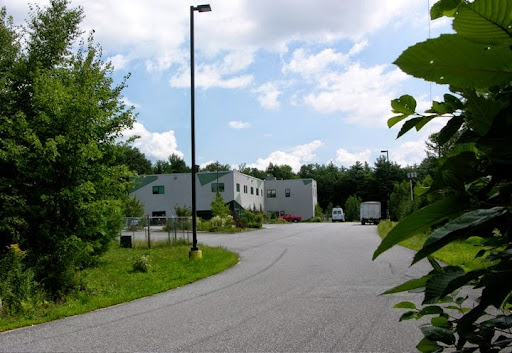 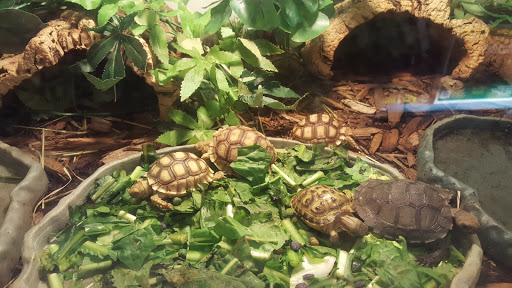 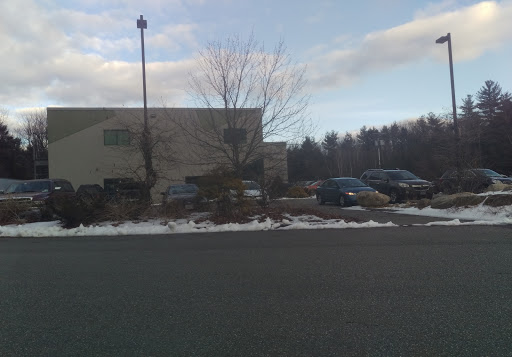 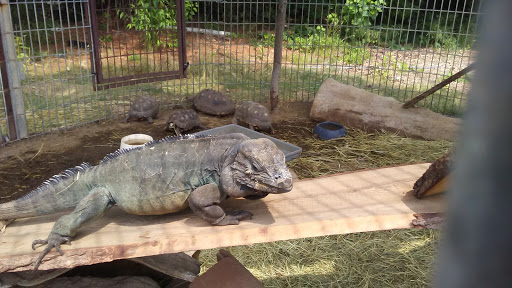 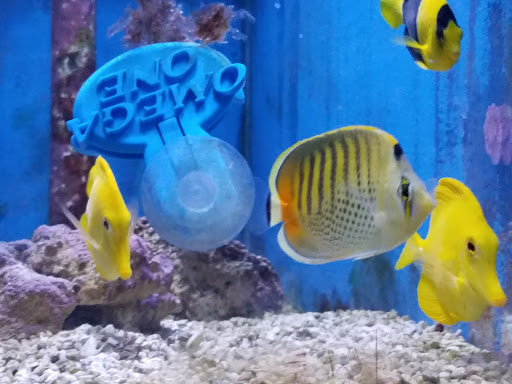 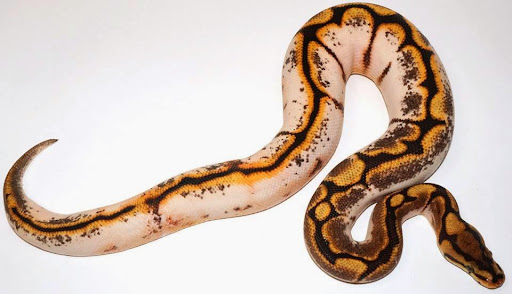 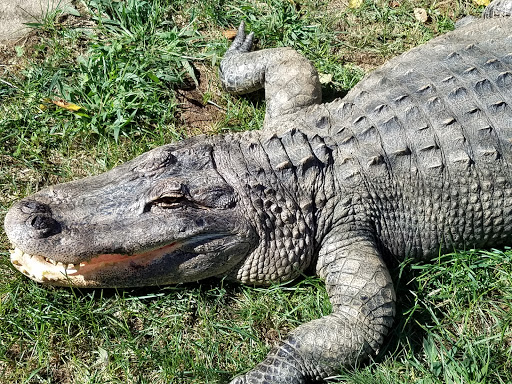 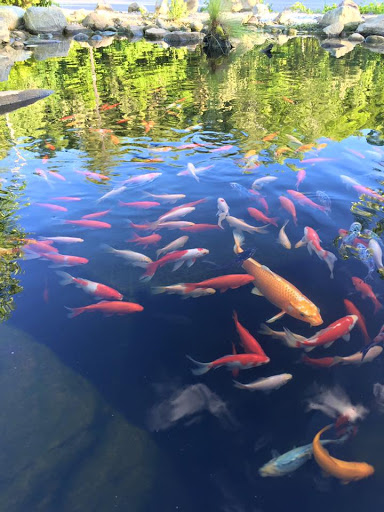 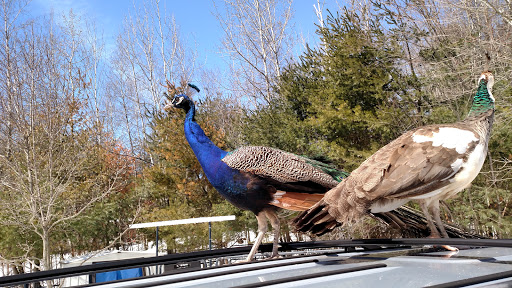 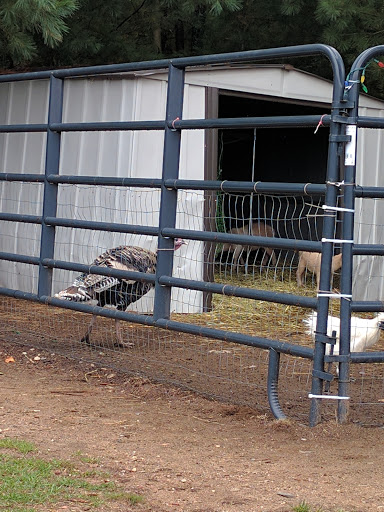 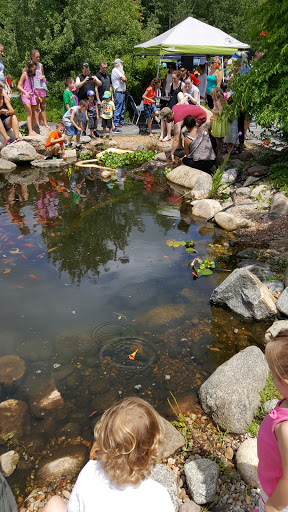 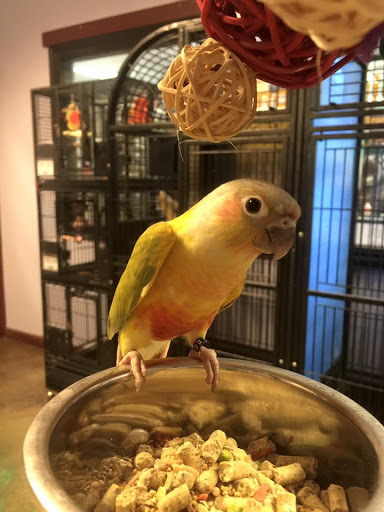 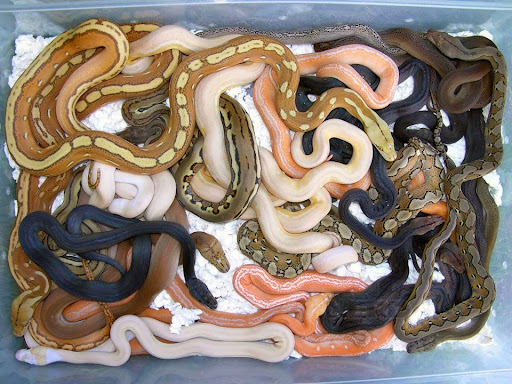 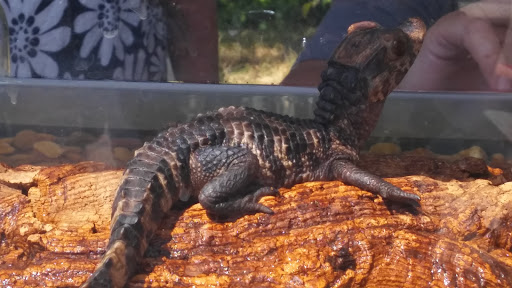