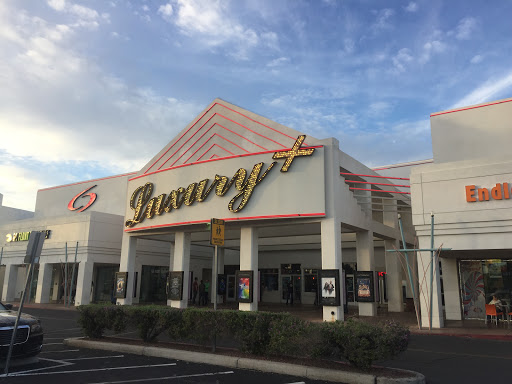 When I think of a movie-goer my wife and I come to mind. I have been to almost every theater in Vegas. We love them. We both work crazy hours being in the hospitality industry. It is a great way to sit back, relax and enjoy sometime without the hassle of other people; for example like bowling. When Galaxy opened we were there that weekend. We officially told ourselves this is our new spot. The fallowing 2 weeks we went again to see Fast 6. the owner was there giving samples of this ice-cream they have. Its almost like a ice-cream but also a shake. When I say it was delicious, that is an understatement.. . . . ok here is why they get a bad rating from me…. We went there a few days ago. We watched the very last showing they had. It was 10:45pm showing. We walked in and go to the consecution stand where a girl is counting her tips. We ask can we get served. After getting what we wanted I specifically told the person at the consecution stand we wanted a ice cream but will return for it considering we had: 2 L drinks, L popcorn, & L beer. Our hands were full. We went in get settled and about 15 min later went back. They tell me they are closed. I went to the girl that told me they would be open. I ask her and she says Sorry! I ask for a Mgr and not one in site. At this point I am very irritated. I go back to my seat and tell my wife what happened. She has a brilliant idea. Since the Galaxy theater is a no tolerance for phones my wife pulls hers out. within 5 min a Mgr comes right to us. He pulls my wife out of the theater for over 15 min (meanwhile she is missing the movie). She comes back and that was that. At the end of the move I get out and once again have to search for a Mgr. the one that pulled my wife out finally come out of a door from upstairs. His name is DAVID. I express to him how very upset I am for several reasons. He does not care. All he keeps saying is how they have a no tolerance policy for phones. I ask him what about the policy for respecting paying guests and giving them what they deserve. Once again he has a very smart remark back to me. Meanwhile there are several other around us while he is arguing with me. At this point I tell him I want a refund for this movie, and its not a request. He calls for another Mgr, YELLING up this hall for everyone around to hear. Completely disregarding the fact my wife and I we almost kicked out of the moves because the absence of them. He is making a mockery of me and my wife. He yells to the other Mgr “ he is demanding a refund”.. THE WORST CUSTOMER SERVICE I HAVE EVER SEEN. David either needs to go back to filling up popcorn tubs or go through some kind of Mgr training. So my conclusion is if your expecting so kind of service after 10pm, Well DON’T!!! I doubt we will be back…

Posted on YELP Just wanted to report some good customer service and some lousy one. I had purchased tix for American Sniper for the 9:30 pm showing thru their app. Their computer showed seats k9k5 but my receipt showed j4j5, in either case, none of the seats were available. No biggee, there were better seats in the next showing 15 mins later. Shortly into the movie, i hear what sounds like a cracked speaker, sounds like its drizzling outside. You can hear it during the quiet parts of the movie, you know like when theyre sneaking up on the bad guy. Its faint, but its THERE. So after the movie, i complained, making them aware of this cracked speaker. Thats when the mgr. BETH ADAMS, says that its not the speaker but the AC and it wasnt part of the movie. I asked for a credit because i pay top dollar for state of the art and whether its the speaker or the ac, i felt that they could accommodate me in some way. Well she said no, because i saw the movie. I replied, if my tix didnt get messed up, maybe we wouldnt be having this conversation. Regardless, i felt it was poor service, especially when you drop $$$ a movie, and what couldve been an enjoyable movie night was tainted by her attitude, so i decided to share her name with you guys so as not to expect much from her service. Really? You guys make such a big deal about people using their phones, but when your operation is operating at less than 100%, its our tough luck?

This used to be my favorite theatre of all time. Those feelings were demolished in one recent visit. I took my family to see Junglebook and after the show my 7 year old daughter wanted to play a video game, so gave her 4 quarters to do so. Since the machines dont take quarters, only tokens, she went to the counter to ask for a dollar bill to put into the change machine . The guy behind the counter snapped at her and told her they dont give out change. When I asked him to please give her change so she could play their video games he said to me "we dont give change and its not his problem. If I didnt like it I could go talk to his manager" then turned his back and walked away. The shift manager came out and apologized and gave her change. He said he would make a point to speak with the employee and to also have the store manager contact me. Ive since called back again and left another message and still the store manage has never called me back. The way the employees treat the customers is a direct reflection of the way the store trains them. Im disappointed and for now will drive past this theatre everytime we want to watch a movie.

Saw Night at the Museum this afternoon. Do not buy tickets or attend this theatre if you are handicapped in any way unless you can possibly get the seats next to the wheelchair spaces. Those seats are not reserved for handicapped people so any one can buy them and it appears they are the first to fill up. But you have to climb stairs for all other seats and it is difficult to get even a walker to work. I was able to with the help of two other people. We called the theatre to try to get help on which were the handicapped but not wheel chair seats and they refused to help us on the phone. Just told us to go to the website. We took a guess at what would work when the handicapped area was sold out. The theatre was not sold out by any means. There were no wheelchair or other handicapped people in the section. Those in the handicapped row were all able bodied. There is no enforcement of ADA to ensure those handicapped assessable seats are reserved for those with need. Yes those patrons did finally offer me their seat after I struggled with the walker on the stairs.

I love this place. The seats are amazing n they service wine n beer. I gave this place 2 star ratting bc i find the management to be the worse to deal w. I called the place to change my seats n the first manger over the phone was nice about it n told I could get a refund since I couldnt sit w my friends. That I would have come to the place n give the cashier my card for a refund. I asked if they could refund my card over the phone. It would make it easy for me. I was told no.. I went down there w a different manger. She told me I had to show up an hour before the showing to get my refund however the other manger did not mention that... When I told her that. She called me a lair. What kind manger talks to the customer like that?? She was very rude to me n felt like she had to have the last word. She told me I should read the website however if Im on the phone w manger shouldnt they mention it? I will never be coming to this again. Worse management ever. 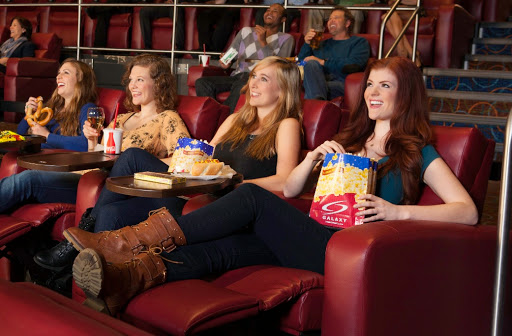 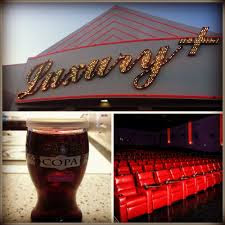 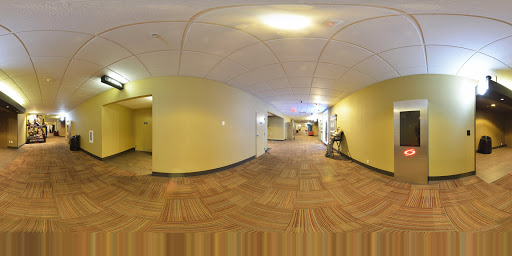 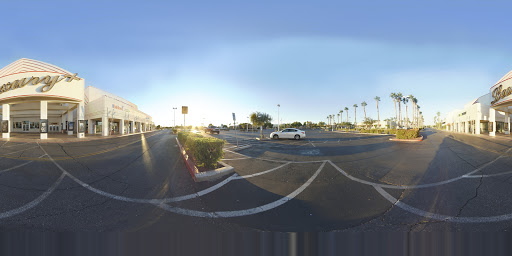 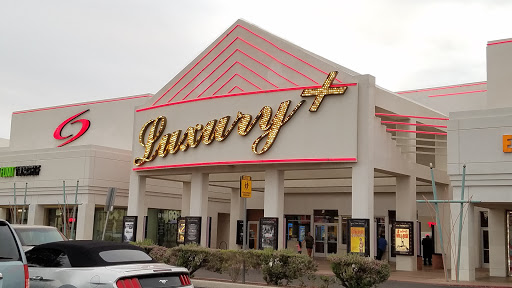 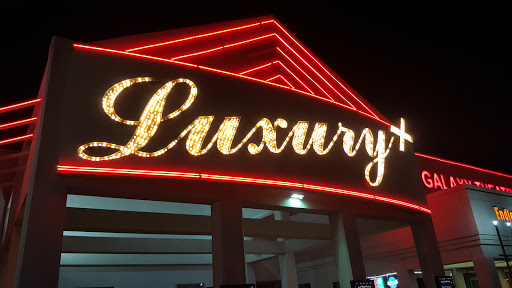 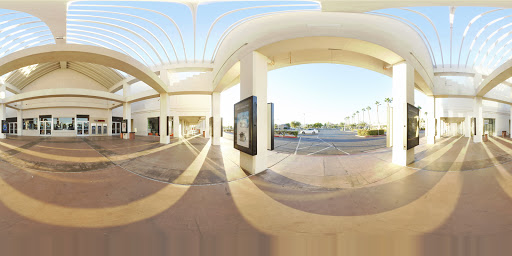 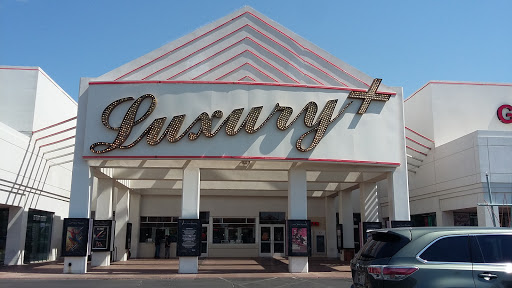 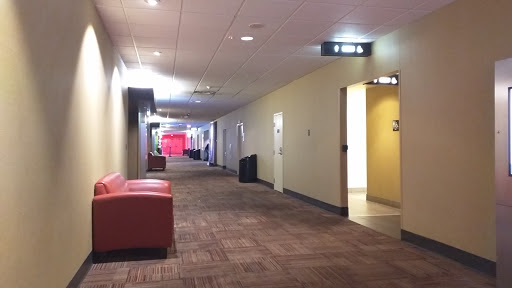 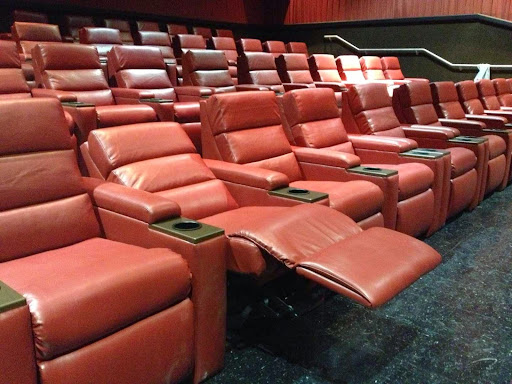 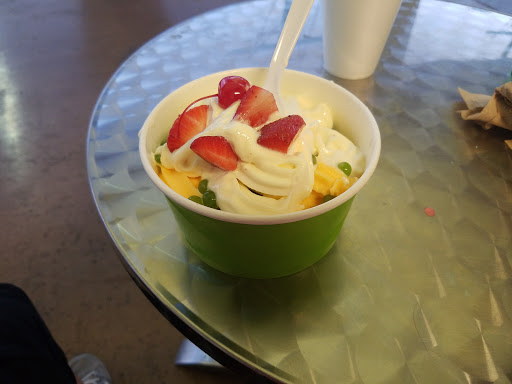 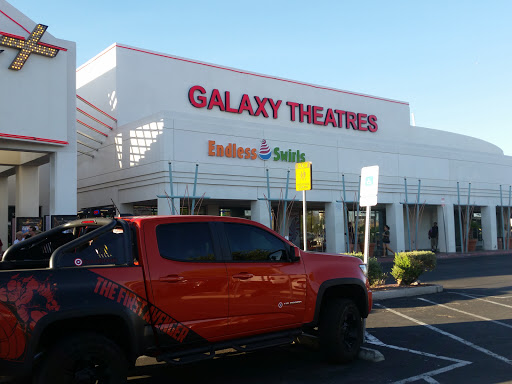 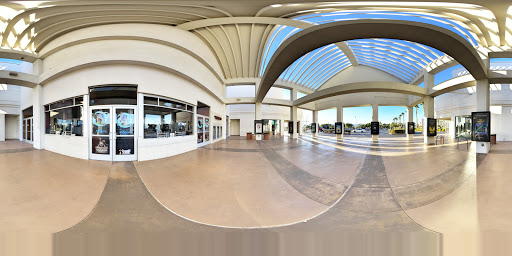 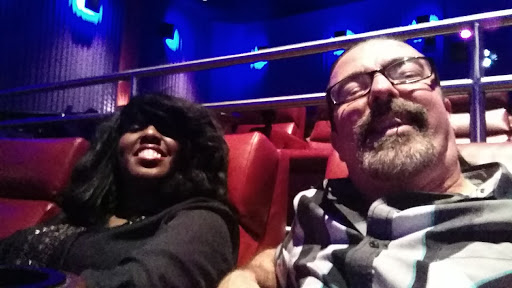 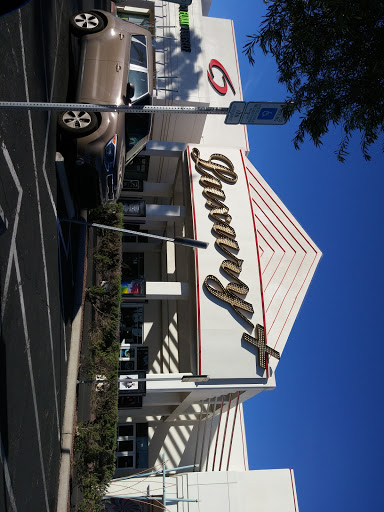 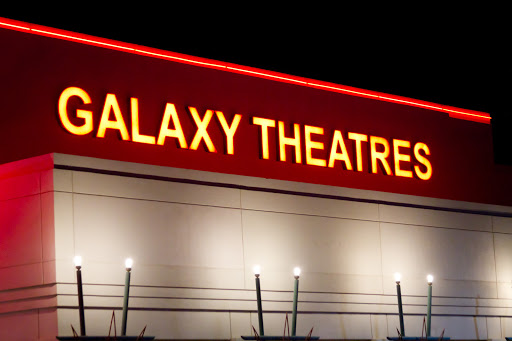 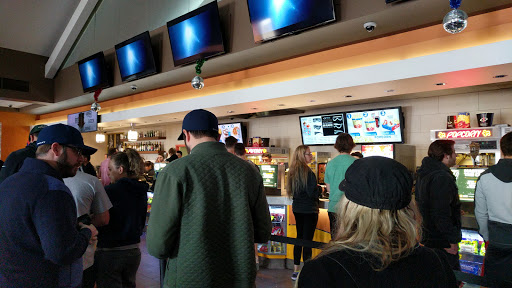 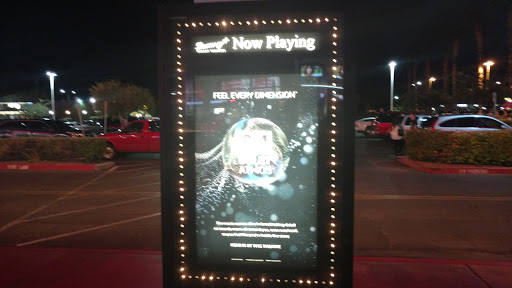