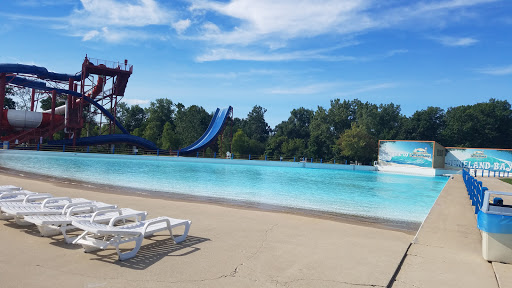 This park is apparently under new management once again. After talking to Seven Peaks management in Utah, it was explained to me that they no longer have any administration duties for this park: however, the new owners were allowed to keep the name. It doesnt even sound like a franchise ownership to me because the owners selling franchises would do the best they could to help a franchisee and to keep their name in the good graces of their us timers, after all the namesake of the franchisee makes money off the franchisees sales. In my eyes, it is just a foolish decision making process on the part of the Utah company! I have now for months been trying to contact the new owners through phone calls and emails with no response on their part! Apparently the "new" owners have not learned anything about good customer service and customer retention! Last year and the year before I would have given the Seven Peaks 4/5 stars.....this year if I could give a big fat ZERO I certainly would.

I have both good and negative to say regarding our experience today. We went with a group of moms and lil ones. And the kids area was so very nice! Shallow water with kiddie slides. There is a nice grassy, shaded area with picnic tables as well. One mom bought a drink and her daughter spilled it. The concessions stand gave her a free refill! A mom also brought a play pen for her lil one. It was seriously so nice and homey! Very happy with the kiddie area. The negative side: the end pool, just isnt! The waves are 2min long every 20-30min. And the waves only get a foot high. Its nice if you want a gigantic 3ft deep pool! LOL The large water slides, I cannot comment on, since we didnt go on them. But, only two were operational. You do have to purchase/rent your tubes for the day for additional money, in order to go on those slides. Overall, very happy since we went for the lil ones. We were able to take in water And snacks for the lil guys. Its a fun time!

I did have a lot of fun with my little brother for his birthday because he turned 16 and it was his golden birthday but when one of the people at the slides were being rude my little brother has severe autism so I have to go with him he knows how to swim I just have to go down with him because if I dont he wont get out of the pool at the end the guy told me one at a time so I told him my reason of having to go down with him he said thats fine but he needs a life jacket so I just said k and went anyway. He doesnt need one hes taller than me and hes non verbal and he knows how to pop out of water and hold his breath hes not stupid. The waters 3ft deep not ten. All the other people watching the slides understood and were really nice about it even the life guards but this guy was just rude sorry I have to go with him so he gets out and in case he does get out he doesnt run off where I cant find him.

The park is run down, the lazy river and two of the slides are down and dont sound like they will ever be repaired. They dont have any order at the concessions, you sit for 30 minutes waiting for hotdogs. You pay to park $5, you pay for entry $15, you pay to rent a tube (necessary for all but 1 of the slides) min $5. So you really pay 20/person to ride the slides. Was there on July 1st in which the only slides working needed tubes, and it wasnt till two hours into the park visit the other slides were operational. The last straw was when I went to discuss the fact that I never got my entire food order with the manager, they sent a park employee to tell me the manager didnt care, and that I can write whatever I want to. Stay away from this place, the original people were so nice and welcoming, new management is TERRIBLE.

Would not recommend going to this water park. We got there, went to pay and was overcharged. I asked for a receipt. The cashier wrote the total and her name on a piece of paper. I wanted an itemized list so I knew where my money was going. I wasnt impressed when we got inside slides looked run down. Once we got changed, and started to go on slides. We found that half the slides were not in working order. The wave pool was not working. There is only one concession stand with a bunch of teenagers running it. I ordered some fries with cheese, 45 minutes later we still didnt have them. And people that had ordered their food after us had gotten their food. So I cancelled our order.

awesome wave pool awesome turquoise body slides excellent except when you get down like 4ft deep half to be 48 inches to ride all water slides except the little ones in the front wave pool is 2 feet deep and the deep end is 6 feet omg got 2 season passes me and my mom and free parking passes for about $95.00 so cheep for a water park love it going back today and vortex awesome and blue water slide next to it not scary even though it like takes you through a loop and like you go up a like ramp backwords and then you go into the pool immediately exit loved it if there was 1,0000,00000,000000,0000 stars that would be what I would chose hope you have fun!!!

I went to this water park with my husband Ty last summer and had a great time! We think that some more slides would be a great addition!!!! Also having the date for the MAIN OPENING would be wonderful!!!!! As of now there is NO PLACE TO LOOK UP when 7 PEAKS WATER PARK will be OPEN.... I would like to see the bathrooms cleaned A LOT more than it was!! Nobody wants to go into a rest room that smells horrible! And the worse thing about it was there was an employee on his cellphone in the bathroom just holding the dirty, smelly mop while pushing it around!!!!!!!

I remember when it easy splash down dunes...they had a lazy river..now with this place they must of decided to not hav3 one...thats your $$$$ making right there and when I went last summer with a group we were a little disappointed that no lazy river was there and we only stayed for an hour,food was horrible, so we packed up and went to another water park instead. Please put a lazy river in that place Im ..telling people will stay and get better cooks for the food.

It would appear that the park has been taken over by new ownership yet again and that the new owners have no intention of doing anything with the park for the 2016 summer season, as it is the fourth week of June as of now and their website hasnt been updated at all to reflect the change in management or give any indication as to when they might open again. Website says "mid-June" opening but its past that, their countdown ticker has expired, and theres no news.

This place is terrible so are all the other seven peaks across the country. We drove countless hours to get there to find out it was shut down by the health department. Theres a reason for that, even the seven peaks in Provo was shut down due to a chemical spill which I witnessed first hand and put a downer on our trip. This place would be fun if they would just take care of it. Overall this place is TERRIBLE I would give it 0 stars if I could. 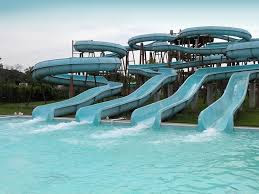 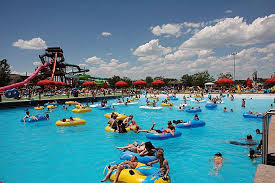 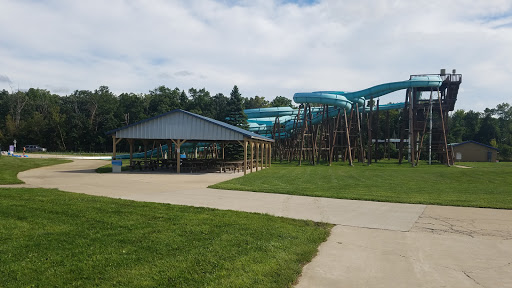 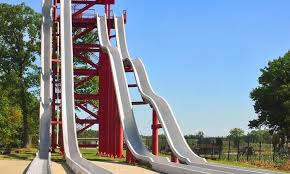 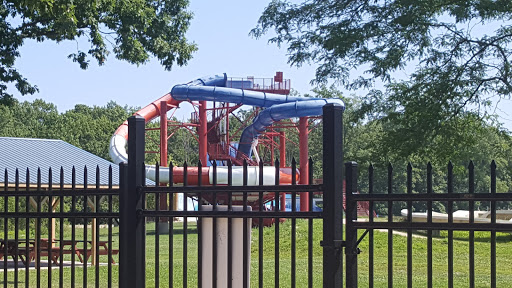 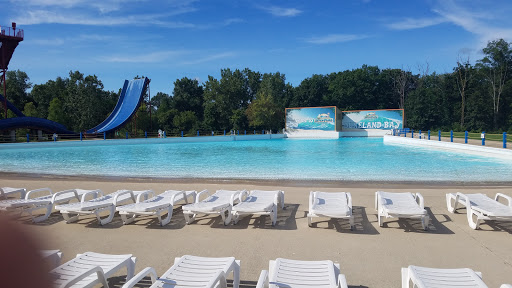 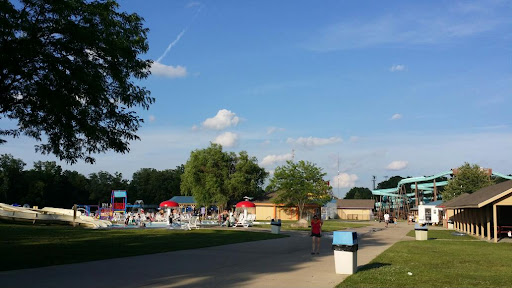 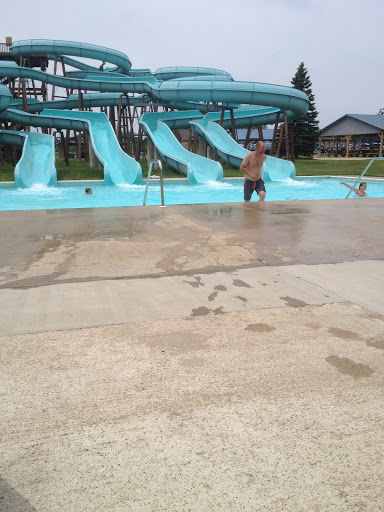 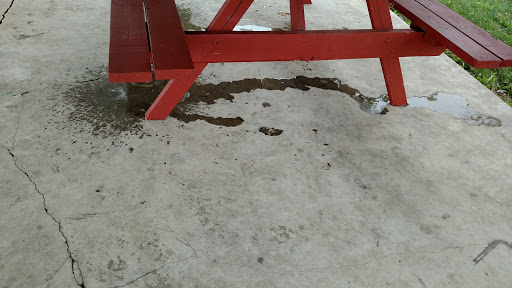 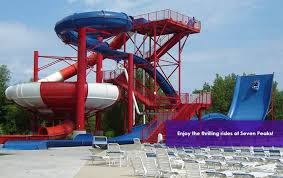 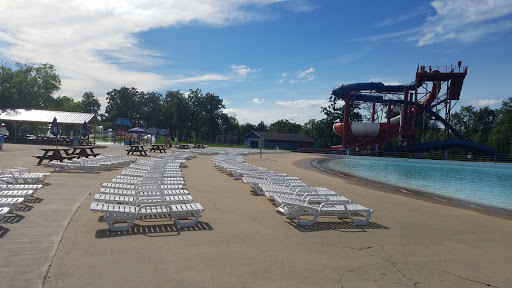 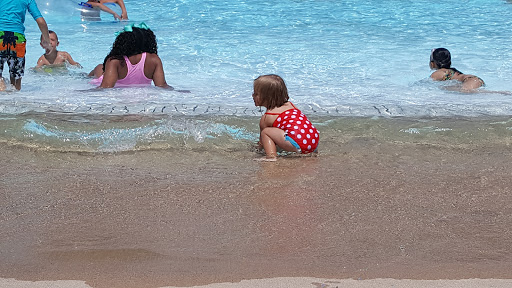 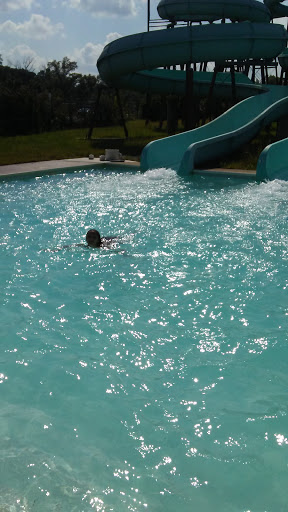 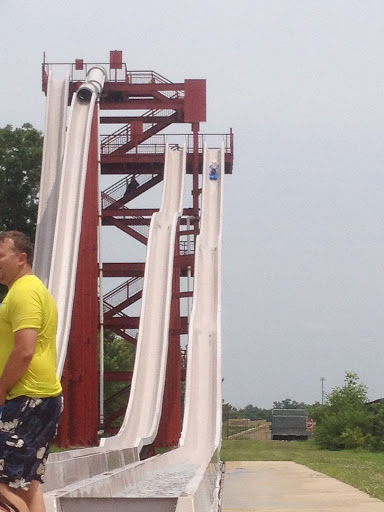 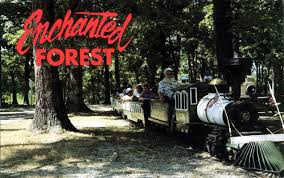