Went to movies with a friend the Tuesday after Chris as, we had expected it to be busy so we arrived early. Our friends had a fandango gift card, we had a megaplex gift card, I went to the kiosk as planned, and redeemed the will call tickets I had reserved on my card earlier that day. My friend tried hers, it would not even recognize her fandango card. Our boyfriends were in line for concessions because lines were so long, at this point we were ten minutes late for our movie even though we arrived early. We then stood in another line only for the lady to tell us that fandango "lists" their movie times but they dont support fandango and there is NOTHING they can do. Well, I argued the fact that they did in fact take 13$ out of her card and whether they support it or not her seats were reserved and she did in fact pay for them. I kindly asked if they could at least go check to see if anyone was in those seats, since it was a half hour now into the show, I figured if anyone was going to be there by now the would have. They said sure, stand told us to wait. We waited with our boyfriends at a table, food getting cold, still nothing. They told her boyfriend there is nothing they can do. So we spent $20 each on food and drinks for the movie. I just decided to give up my two tickets I had already paid for, took them to one table with two guys, they couldnt take them that night. Gave them to two Mexicans, they didnt want them, then finally I saw two guys in megaplex shirts and told them to give my tickets to anyone that wanted them. They had seen us sitting and eating our popcorn for twenty minutes so Im sure they sympathized. They asked why, and they gave us both a $10 gift card to megaplex. Which was a huge relief. But a huge waste of time and money. So those of you who want to use fandango, DONT. because apparently fandango lists megaolwx show times, but they arent affiliated with them and have nothing to do with them.

I attended the 6:30 showing of the Mummy with 2 Friends and found 2 men sitting in our seats . The 2 refused to vacate our seats and then eventually took 2 seats away from a larger group whom arrived a short while later . I asked a Manager to check their actual tickets and to either ask the 2 to take those seats and or to be evicted if they did not have actual tickets to the movie. One of the men had made a threat....and the Manager did nothing to settle the matter. I suppose his reluctance to actually do anything was due to his lack of experience and young age. I asked for a refund and he disappeared for a lengthy time. When he reappeared he offered free tickets and did not have my refund. I did not ask for anything free....and only for a refund. He again disappeared . As I stood there the General Manager came out and was walking by. He greeted me and asked how I was doing ? I replied with not very happy....and so he stopped. The General manager Mr. Faulk then did basically the same. Mr. Faulk did not agree to investigate what happened to the larger party that was also disrupted by the 2 men taking 2 of their seats. It was bad enough the 2 refused to remove themselves from 2 of our seats....and even worse when they took 2 seats belonging to a larger party. I have never in my life encountered such a situation and thought management could rectify it....HUGE MISTAKE......Mr. Faulks only solution was to offer me free tickets and concessions......and not actually send a message to the 2 that such behavior was not acceptable. I then received a call from a company president Mr. Blake....and he seemed unable to understand Proper Phone Courtesy involving not speaking over other people. Mr. Blake then played the Victim Card and berated me....All in all.....He made the situation worse. There are other theaters and as for me....I will never attend a Larry H Miller Theater again.

This theater, one of many in the long line of Larry Millers Megaplex chain, is just okay. Im a movie nerd so Im a bit tough on theaters, but the one major problem with this place is that they allow children and babies into all of their movies -- even R rated ones -- and even at night. I have had to walk out of several movies here before they even started because there were baby strollers or toddlers babbling before the lights even went down. When I go to an evening show of an R rated movie (or any movie not rated G, for that matter), I expect to be surrounded by adults in a quiet atmosphere. Each time Ive left, Ive told the ticket folks why. Ive even talked to a manger twice. The same response? "Heres a voucher so you can come back at a later date, and yes, we will sell tickets to everyone because we need the revenue." Thats great, but you arent going to continue to get any revenue from this customer. Otherwise, the theater is fine. Note that its located inside a pretty much dead mall (the flagship Macys there just closed). Beware of the self-service ticket machines because they rarely function properly. The snack bar has (usually) fresh snacks and comfortable enough pleather seats. Note that the seats down front are ridiculously close to the screen so avoid those if possible. Why do theaters insist on hanging their screens so high but still cramming in 5 rows of seats too many?

Really awesome theatre except...the small theatre room. I was watching Dark Skies last night and it was in a really small theatre, which I dont mind, it wouldve been pleasant if it wasnt for the fact that the lights overhead were dimmed but still pretty bright. You could still see everything, it wasnt dark at all. Its a turn off to watch a scary movie in a slightly bright theatre...usually the top lights are turned off and the side lights are dim but this one wasnt. I also watched an IMAX movie here and it was cool, it was dark and awesome but the screen didnt seem as big as the South Jordan Megaplex. It was a pretty good experience overall and if they changed the lighting in that theatre, it would be even better. The place was also really clean, the layout...is kinda confusing...but every Megaplex has great, clean, theatres and service. I would come here for movies but I prefer the IMAX in South Jordan and I will be checking, ahead of time, whether a movie I want to see is in that small theatre or not, if it is, I will just go to another theatre (like Century 16) but if it isnt, Id just come here.

My boyfriend and I recently went here on Friday night to see the new Annabelle movie. At the concessions it was pretty busy and everyone was working hard and slightly in a rush to accommodate all these people. We ordered our snacks and then after the transaction had already went through my boyfriend discovered he had a gift card and just asked to have the balance checked. This employee (Carl, general manager I believe was his title) happily obliged and checked it for us, there happened to be money on it! So we were about to just go wait for our food to be done and just use the gift card eventually in the future, then Carl said he could go back and apply that to our transaction, and he did. This was 10/10 outstanding customer service. It was busy, and Carl really went above and beyond. This act was very considerate and totally made our night. Thank you again Carl!! 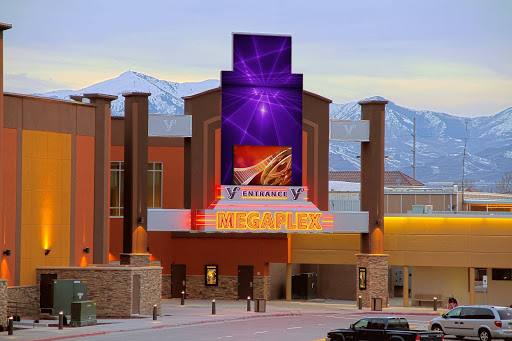 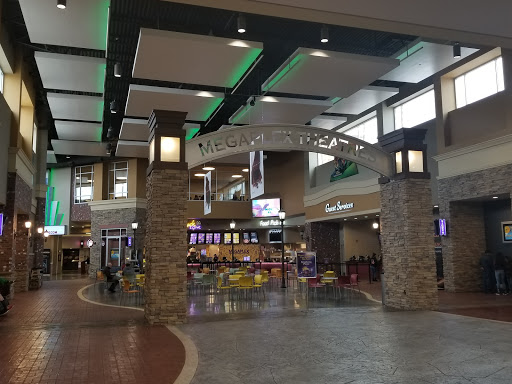 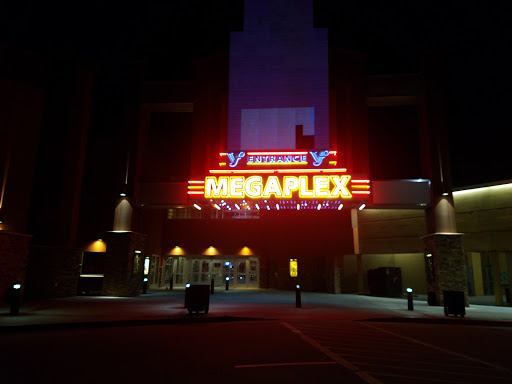 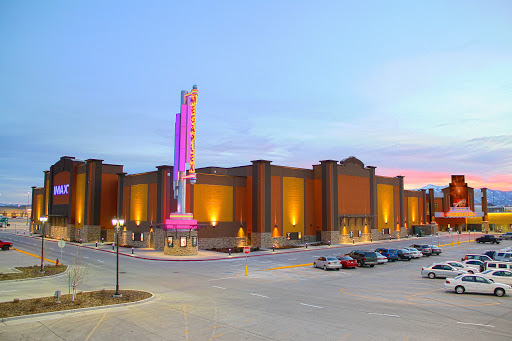 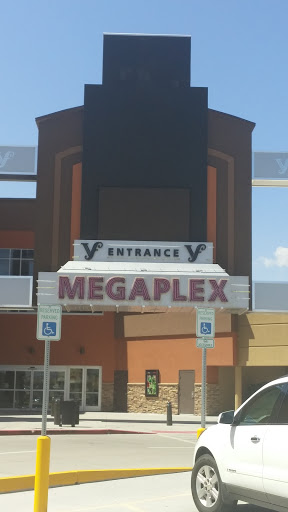 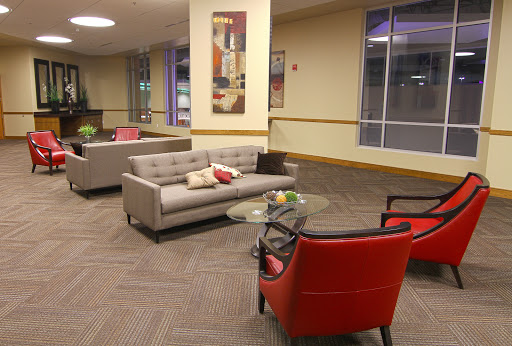 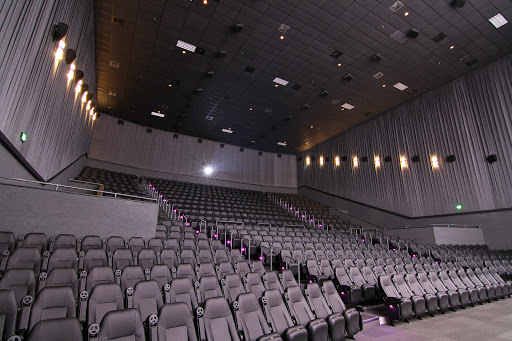 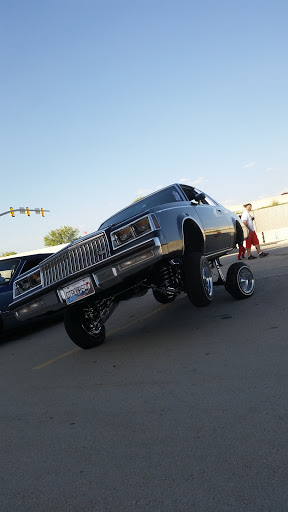 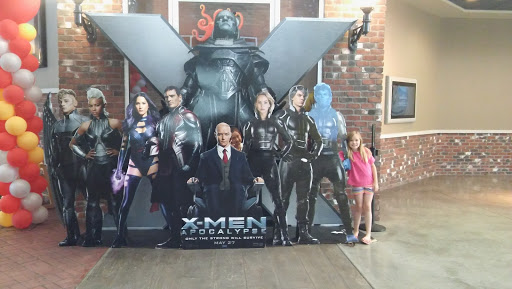 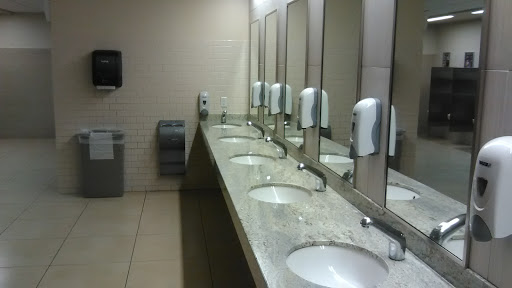 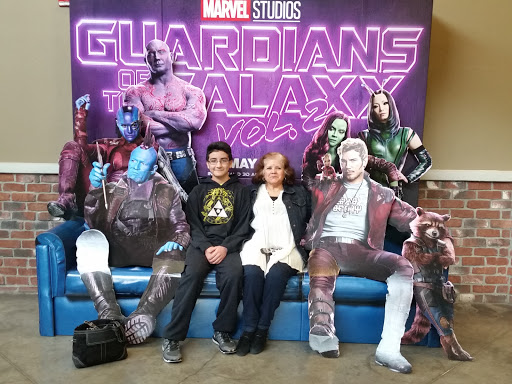 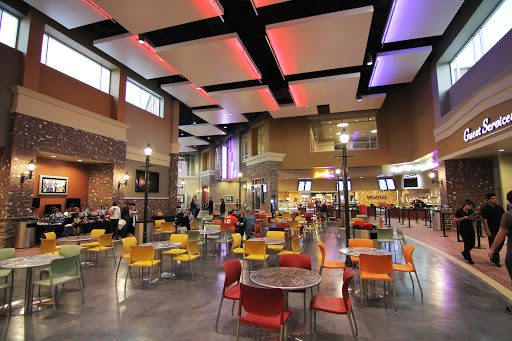 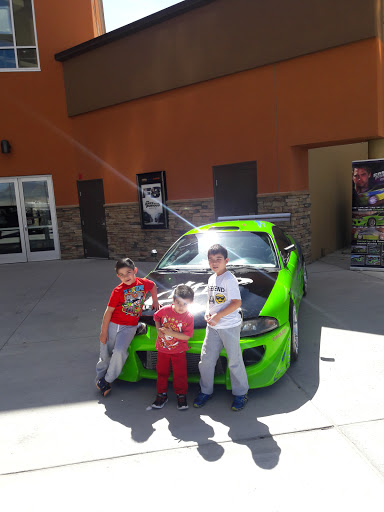 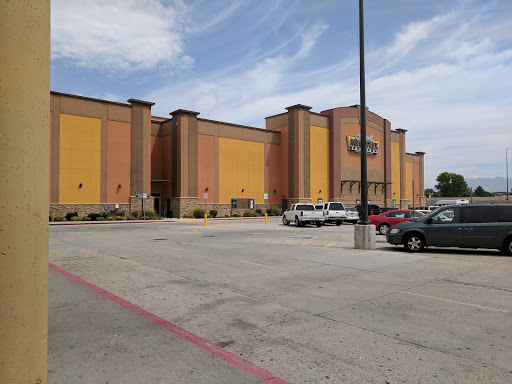 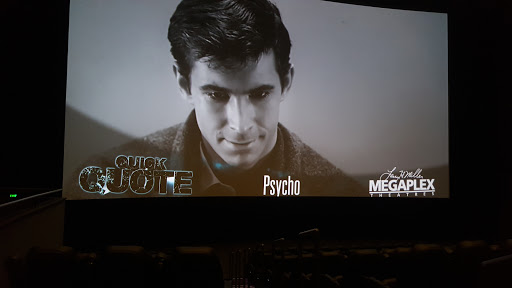 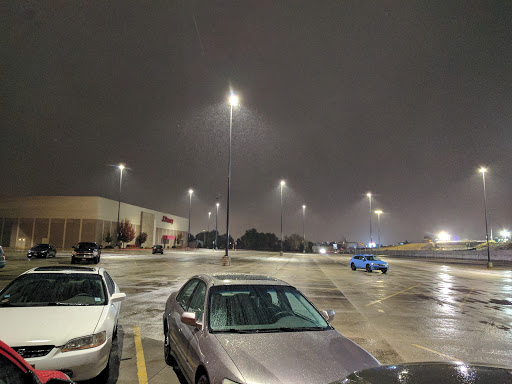 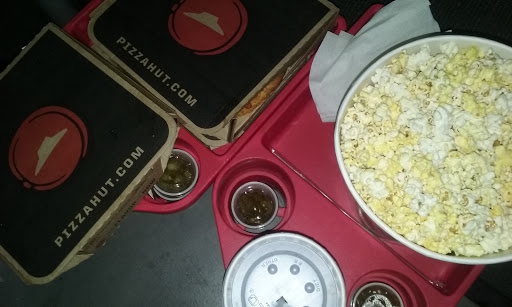 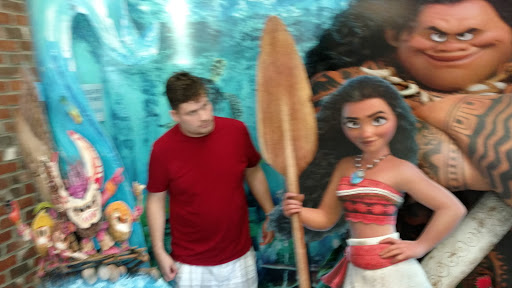