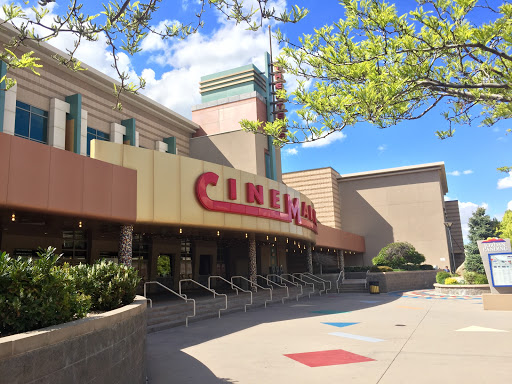 I wish the administration would do more to enforce age restrictions on films. On multiple occasions Ive experienced families bringing crying or unruly children into movies that are very clearly not meant for kids. Within the last couple years the theaters have undergone some renovations, and while I appreciate the big leather recliners, the acoustics are now TERRIBLE compared to how they were before the renovations. Before the renovations it was easy to get immersed in the movie you were watching and not be bothered much by other people whispering or digging into their popcorn. But now its possible to hear every little thing over the movie, including noise from movies in neighboring theaters. We love this theater because its so close to home. But management could do well to enforce more appropriate audience behavior. Im willing to accept the higher ticket prices for those big comfy chairs, but Im paying for a particular experience, and that should not include parents who let their kids treat the theater like a Chuck-E-Cheese.

I would have given it 5 stars if it wasnt for the below average service the team members provide. I have worked in the movie theater at Megaplex for 1 year and the service is completely different. First of all, the box office workers have some kind of sass in their voice, Im saying this towards the women workers or maybe it was the one bad experience I had with the girl who worked the day I went to watch the movie "Terminator" Not too long ago. I recommend any Megaplex movie theater over cinemark because... 1.) they will treat you with great guest service. It is part of their job to satisfy your every movie theater needs. 2.) more variety of food to choose from such as: pizza, hot dogs, better ice cream, gourmet sandwiches, etc. 3.) better movie experience. The seats are high quality and the screens are pristine for all guests attending. I only go to cinemark if I have to with a group of friends that choose to go here, otherwise I stick to Megaplex Theaters.

I attended a movie with my two brothers at the Jordan Landing Utah location on Saturday Feb 25 and I was deeply disappointed by the subject matter that was shone during the MPAA previews. One was to the movie trailer Logan which showed repeated images of a young girl around 10 years old using her claws to stab and slice whomever she was fighting. The blood from each attack by her was spraying out with each swing of the arm. The second was for a television series that is critical about law enforcement and it included language that was not appropriate for a non-rated R audience. Please talk with the MPAA about softening the trailer experience for those of us that cannot control the content of what is being shown to us. I read the reviews of movies before had so I have an idea of I am paying for but for the trailers I am forced to see things that I did not review or pay for but I am forced to view it anyway

At the end of an already terrible birthday, Cinemark provided the worst movie going experience I have ever had in my life. First, the movie started 20 minutes late. Second, you cant see the bottom of the screen when sitting back in the reclining seats, which means you gotta sit way up to see subtitles. You cant relax. Third, the soundproofing is non-existent. You could easily hear the audio from the movie that was playing next door, ruining the mood of the film. Lastly, someone pulled the fire alarm, putting the movie on hold for 5 to 10 minutes. That last one may not be the theatres fault, but regardless of the fire alarm, it was an absolute mess. My friend and I got a refund and left. The theatre should be shut down to be remodeled. Its a stress trap.

I am writing on behalf of all the Superstar fans who watched Kabali yesterday (07/22/2016) at 7:00 pm. When we all were excited to watch the movie, these people started the movie off by playing the second part. We didnt realize that it was the second half and we thought that the director had tried something different than usual. After half an hour some one had realized and we reported it to the management. Though they played the movie from the beginning, the movie lost the essence because all the suspense was in the first half an hour. I agree that its an alien language here and to mistake is human but the management didnt even bother to apologize for the mistake that they have done. Huge disappointment on the first day of our superstars movie!

Im really upset with the theater. I was attempting to take my daughters to a movie, and my almost 1 year old twins. Apparently a stroller isnt allowed into the theater, but I was never informed of this once inside and after purchasing almost $30 in over priced movie snacks, and attempting to go to our seats, thats when we were informed. We ended up getting our tickets refunded luckily, but left in tears because we were unable to participate in what was supposed to be a fun outing. It was a disaster, and Im disappointed that there isnt a better system in place for those by themselves with kiddos and babes to enjoy something that should be fun. It really is disappointing. I guess we wont be back anytime soon.

Usually I have a good experience with this theater. However, the mobile app wasnt allowing me to buy tickets for next Tuesday. I went online and there were "No available" times for the move we wanted to go to. So, I went to the box office to check. They had 9 seats for the time we wanted to go to on Tuesday nights. Keep in mind Tuesday night movies are $5.00. However, they wanted to charge me full price. I told them its on Tuesday. I was told that price is only on the day of purchase. Which is odd because I bought tickets in advance at the box office and using the app before. I was very disappointed. So, Megaplex gets my business now.

Our car got broken into in the parking lot. They have a parking lot security guard who cruises around, but is not very observant. (We followed him around trying to get his attention - flashed our lights, got out and waved.) We told him our car had been broken into and asked him if they had security cameras. His response was, "That sucks. No, sorry we dont." Otherwise the facility was nice - youd think they could afford cameras. Park in a place with high foot-traffic. Theives have caught on that this place has no security and your car will be there at night undisturbed for a nice 2-hour block.

We went to enjoy the BRAND NEW recliner seats, but could not see the bottom of the screen unless we sat up tall in our seats because of a wall between the seats. Im 5-10" (not short) and had difficulty seeing the screen. Worse yet was my son (8 yrs) couldnt see the screen at all and when we went to the box office, they gave us a booster seat that was for young toddlers. He ended up sitting on the arms between 2 seats to watch the movie. Worse movie experience EVER!! Will definitely NOT be going back to this theater unless they decide to remove or lower the wall at least 2 ft!! :(

Ok, i worked there for a little while, from going to South Valley, &.... i will say it is a movie theater,... so its still got something to enjoy, what i liked was there giant character stickers that they placed on the windows, or, there movie cut outs of a new movie coming out, or there giant movie posters on the walls, it was quiet,... but it was a little boring to work there,.. not sure if im cut out to work at a theater,... but if you do wanna work there, you get a free movie,... thats, just,... tempting... i mean, imagine all the quiet unlike when you dont work at the theater.. 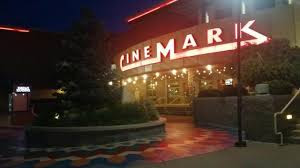 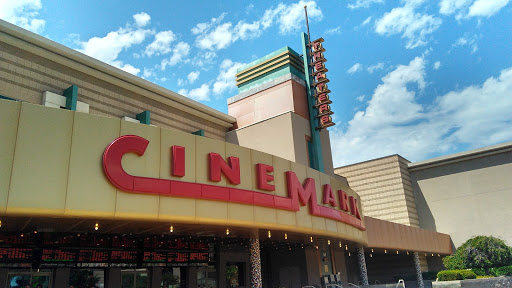 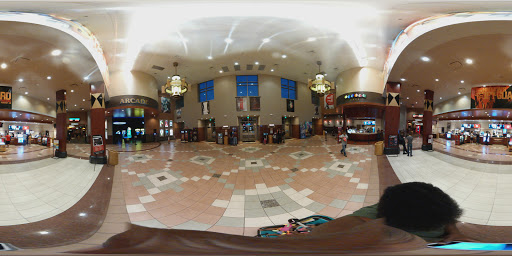 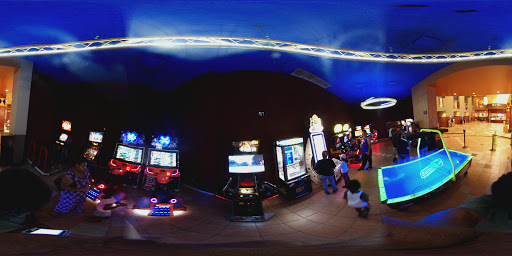 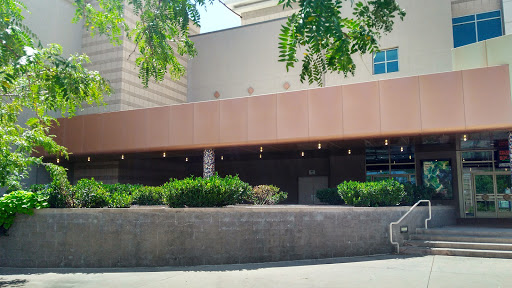 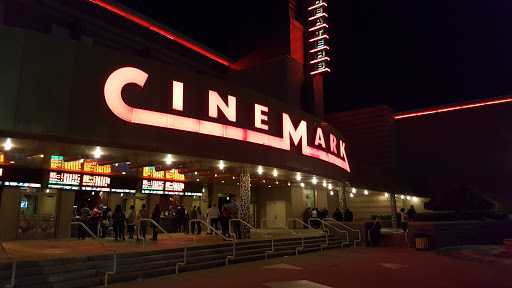 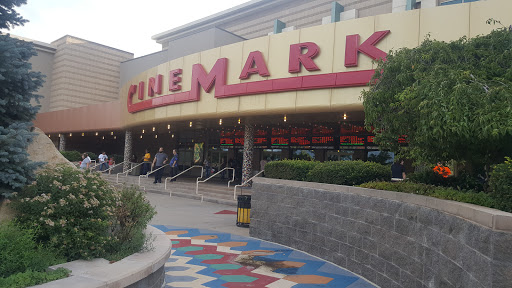 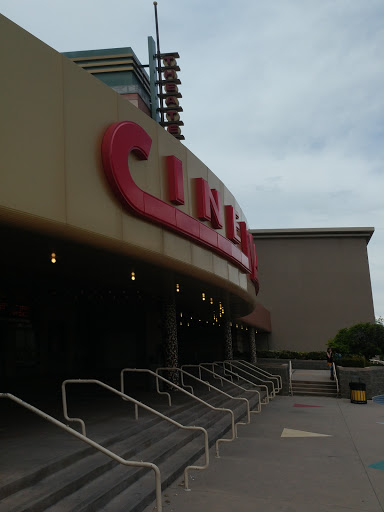 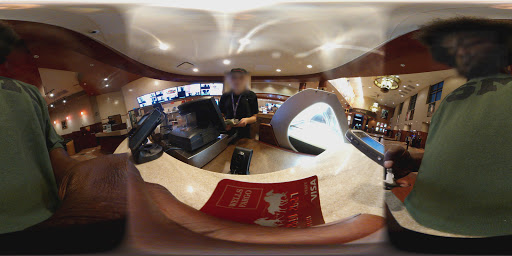 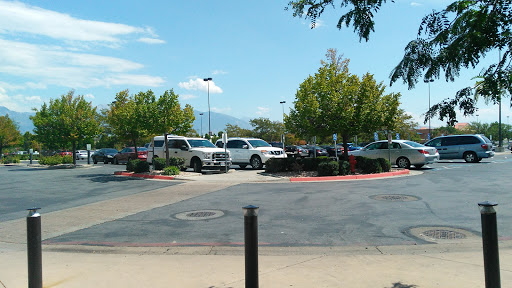 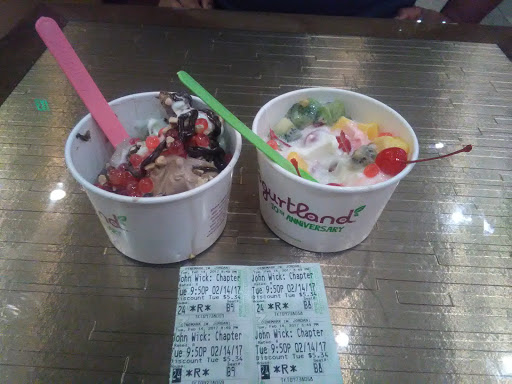 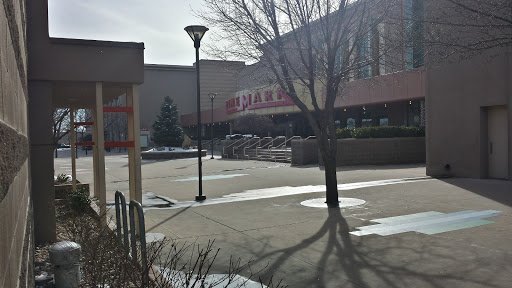 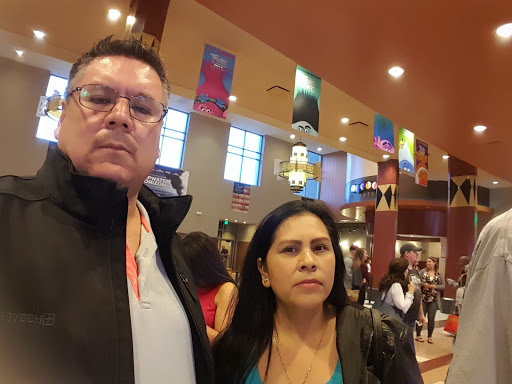 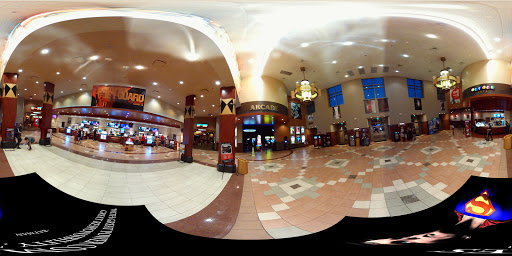 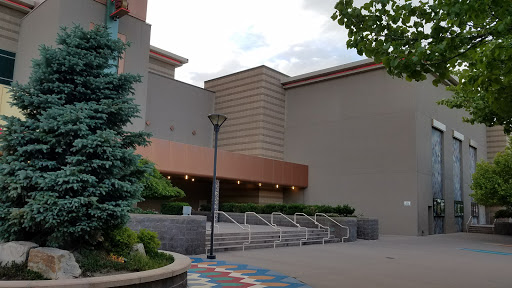 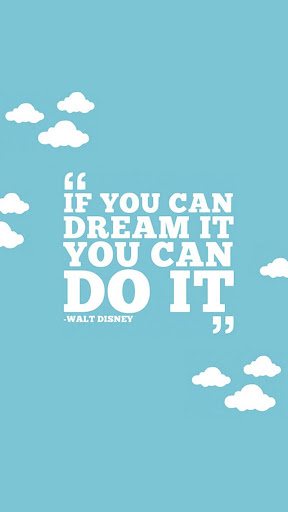 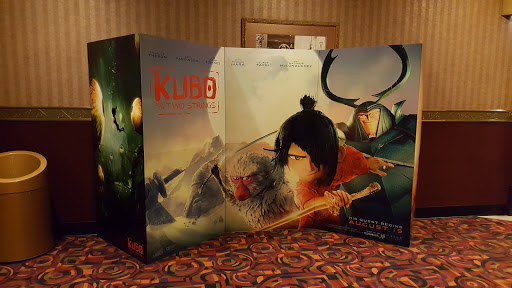 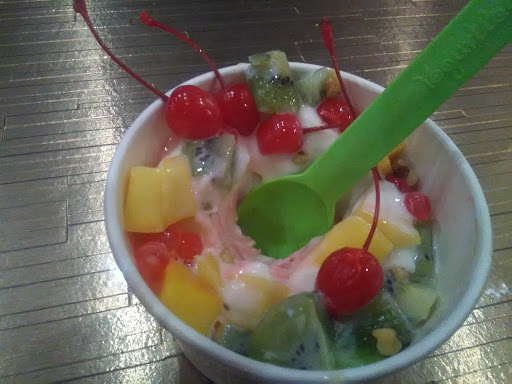