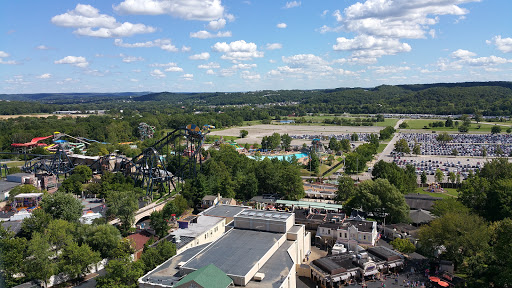 I HAVE ONE, "ONLY ONE" MAJOR COMPLAINT!!!!!!!!!!!!! MY CHILD ALMOST DROWNED BECAUSE OF A CARELESS ACT OF LIFE GAURD/RIDE OPERATER!!!!! We had a wonderful time! The staff where very helpful through out the park, the park and bathrooms where clean. The food and drink prices are a little to much, when you have 6 kids. We expected the childrens area would of had more rides opened and running. But the sun was beaming straight down on every childs ride, so most of them where closed! Which was no biggie. We decided to go check out the kiddie pool area to see what they had to offer. My girls had a blast in the water, they where enjoying their selfs and was begging to go down the slides. I finally gave in and me and there daddy walked them to the top of the slide to slide down with them, or slide down and then catch them. The operator at the top of the slide sent my husband down first to wait on each of our girls to slide down. Well he made it to the bottom and the young girl "operator" at the bottom of the slide told him he couldnt be down there to catch our daughter it was her job. She told the operator at the top of the slide dont let any other parents go down the slide to catch there child. Well in the middle of this transaction, that the 2 operators had going on. Me and my other daughter, was just waiting for the ok from the top slide operator, to give us the ok for my other daughter to slide down. She gave us the ok, so my 4yr daughter starts to slide down the slide. I go to get into the slide to slide down with my 1yr old in my lap and she said to me, no mam where not allowing parents to slide down anymore. Sorry! I said its no problem. I look over the rail to watch my 4yr make it safely to the bottom and expecting her daddy to be at the end of the slide ready to catch her. And as I was watching, I started screaming!!!! As my daughter had made it to the end of the slide, she dropped into the water and no operator or life gaurd was at the end of the pool! Im screaming and pointing to the end of the slide, as Im standing on the very top of the slide and she is under water at the bottom of the slide, I keep screaming, GET MY BABY OUT OF THE WATER POINTING AT THE END OF THE SLIDE, SHE IS DROWNING YOU FOOLS!!! GET MY BABY! Finally the young girl realized my daughter wasnt coming up and walked over to pull her up out of the water! I had never in my life felt so helpless and felt so sorry as a mother because I was following directions from what I thought where trained professional life gaurds/ride operators!!! The young girl at the top of the slide was trying to apologize, for the other operators not paying attention and doing there job! As I was running down the club house! But my baby could of been seriously hurt and they just laughed it off as if it was nothing!!! I went and spoke with 2 or 3 others life gaurds to see if they would point me in the right direction to report this incident, but they told me to tell the operators that we could slide down or even stand at the end of the slide to catch our children if we wanted! I seen they were not going to be of any help. So I did my.best not to let it bother me and kept a close eye on my baby. Its been a little over 24hrs now so I feel a little better. I was just terrified about her inhaling that water and choking on it. And hours later dry drowning! But I thank God she is perfectly safe! Over all other tan that 1 bad experience and half of the childrens rides where shut down. It was a very nerve racking but enjoyable day!

My family and I, came from out of state, arrived at Six Flags St Louis at 1pm on Sunday and we were meeting a friend from high school, and her family that I havent seen in 15 years. This friend and her family are season pass holders and had free passes for us to get into the park. When she arrived, she was going to have to wait about 45 min or so until we got there (because we were coming from out of state) so she decided to take her girls into the park and leave them with her husband in play land so they wouldnt have to wait. She took them in and came back out to meet us. We went to the gate to get in and they told us that we could not get in because she had already entered the park. They sent us to guest relations and the first 3 people that we came in contact with were very rude almost yelling at us that these were the rules and that she should have read the back of the ticket ( which I admit was a mistake by her). The guy that yelled at us refused to give us his last name and said that he wasnt allowed to tell us, which I know he lied about because his supervisor later gave it to us.They told us how the system was abused and that this is just policy, I understand why this system is in place. What I dont understand is the fact that I have worked in guest service for years and the people that we came in contact with were the most unfriendly, non-caring service members that I have ever seen. These people are there to take each individual situation and treat it as individual. A supervisor told us while we were there that everyone has a "STORY" and basically that it didnt matter what the circumstance was that it would not be excused. We didnt plan our day to go to Six Flags and abuse the system. We are not criminals, but we were treated as such. My friends family paid for season passes and in return received these free passes. We thought, what an awesome day to be able to spend with a friend that I havent seen in years and to be able to meet her family and spend it in your park. And then guest relations wouldnt see us any different than a criminals and we had to drive back home ( kids crying all the way home because they dont understand what just happened), and my friend was embarrassed and cried in front of someone she hadnt seen in years. I dont know how the people in your company are trained but something needs to be changed about it. Why not have a system in place that can actually track how many people come in on one pass instead of automatically treating everyone as a criminal? I have names of all of the people that we came in contact with (none of which gave us an apology, but just said that it was policy).

Nickle-and-dime me to death! I love amusement parks and roller coasters. Overall, Six Flags St Louis had many good rides. However, this felt like a vacuum sucking money from my pocket. I also felt they did not handle large crowds very well - at the morning gate opening and in the water park, in particular. First, theres a $20 parking fee. Though very high, I can deal with it if I know its coming. We got to the security line, waited in line for metal detector, then waited again for the bag check (about 5 minutes per line). Before coming, I did not see any regulations against bringing food into the park, but they informed me I could not bring it in. I only had a couple small snack items in a mini-backpack, but I didnt want to throw them out. Back to the car and through the two security lines again (another 10 minutes). Then purchase our tickets and an employee directs us all the way back to the start of an ENORMOUS line to get into the park. This line took about 15 minutes, mostly in the hot sun. Once inside, we thought we were clear of hassle. But on the very first ride (a roller coaster), we were told we could not have our mini-backpack on the ride or leave it at the platform. So my son and I split up for the ride. Then we looked at the locker options. You can rent one for $1 for up to two hours, or get an all-day access for $5. The catch is you have to move your stuff every 2 hours or you get charged extra. We decided to pay the $5 thinking wed need it a few times especially at the water park. When we got in the water park, it was a different system, charging MUCH more than the $1. I decided to walk all the way back into the main park and use a locker there. In the water park, if you didnt pay to rent an inner tube you had to wait in an extra line to get one for the tube slides. It was a busy day but several of the slides were shut down. We were in line for the Bonsai Pipeline and only one was running. We really wanted to ride it because wed never done anything like that one, with the trap-door. We knew we were on the clock for the locker so we were torn... and of course we did get to the locker too late, and were charged another dollar. Of course, all food is at least double the price of outside the park... but thats fairly normal for amusement parks. Overall I just felt they were trying to squeeze money out of us, generally making it really difficult to avoid spending unplanned money. Regular guests probably have learned the tricks, but first time visitors beware. If you go - know their rules and figure out how to outsmart their strategy. 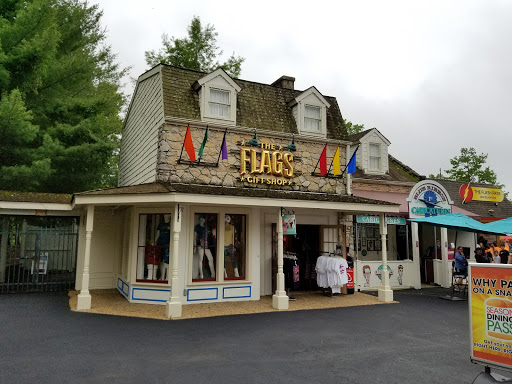 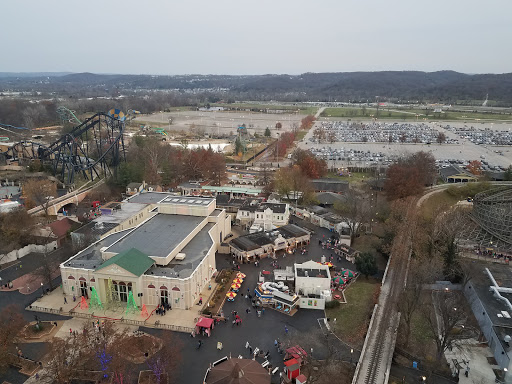 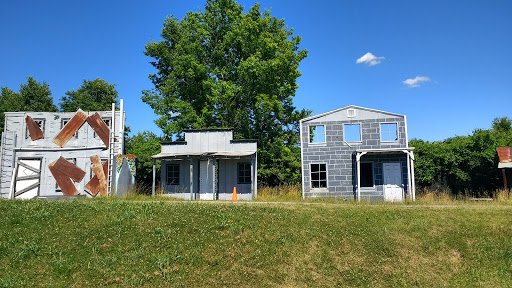 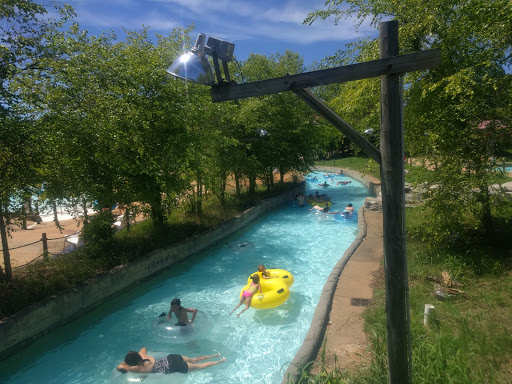 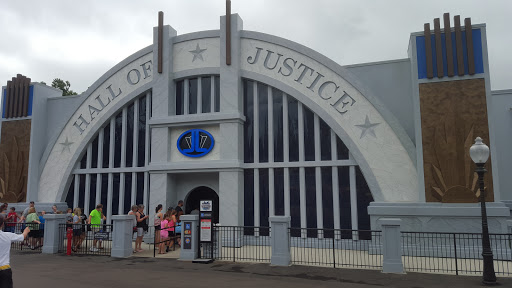 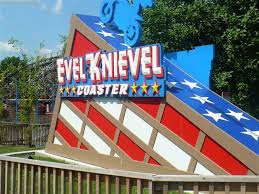 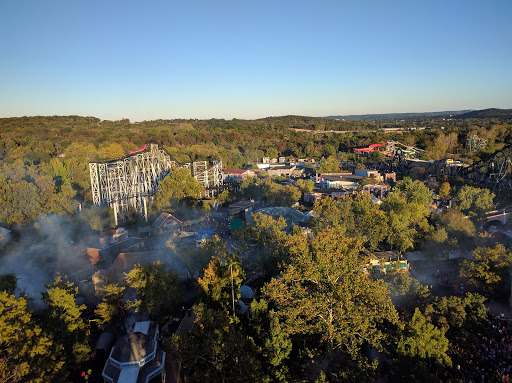 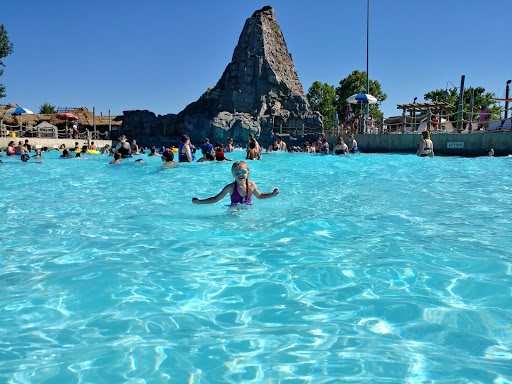 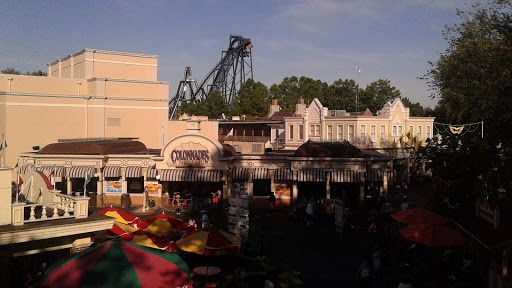 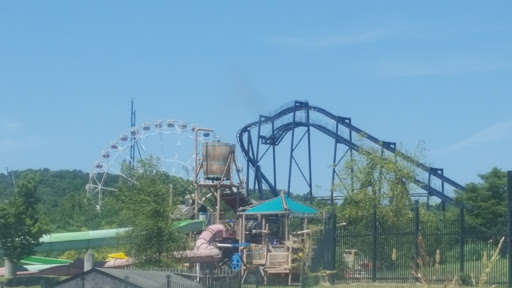 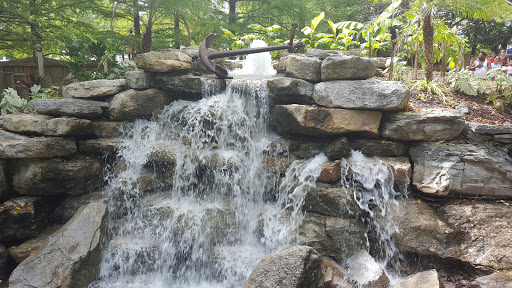 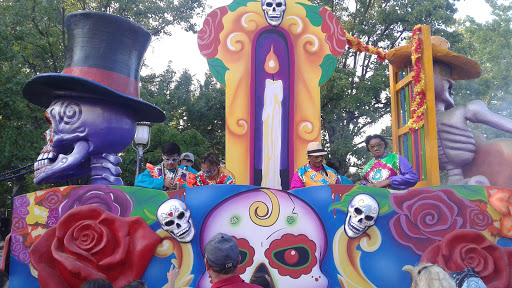 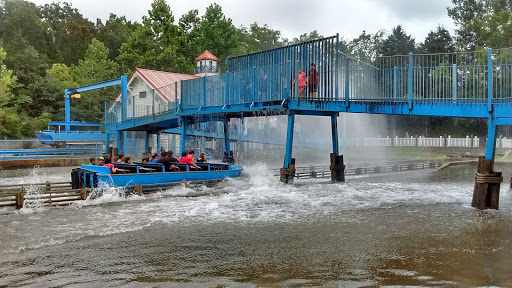 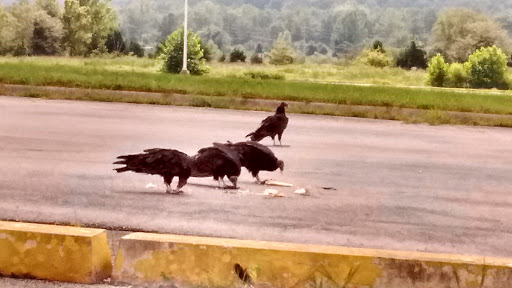 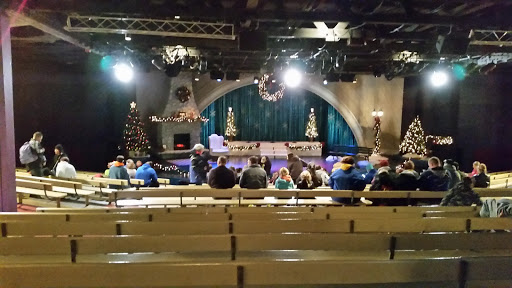 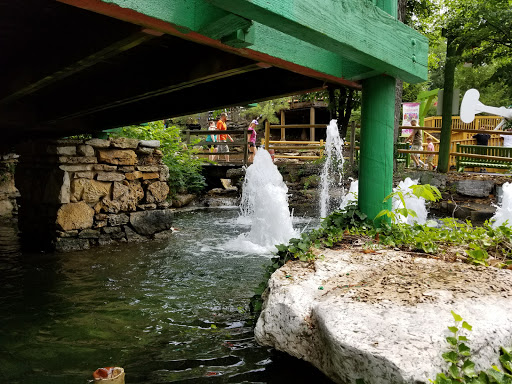 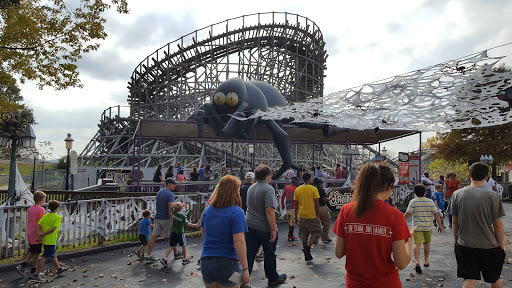