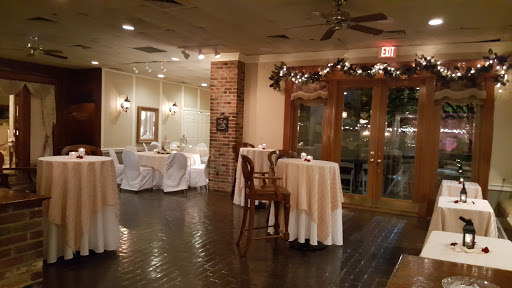 The service was beyond awful. I booked this facility for my best friends bridal shower and lets just say dealing with this place and the people, Elette and the owner Mike Stevens, made me feel like I was on a long miserable rollercoaster that made me sick at the end. The original shower date was planned for August 13th which was a date that fell during the flooding in Baton Rouge. I started receiving flood warnings on my phone early on the morning of the 13th. I contacted the facility multiple times to ask if we could reschedule to which I was denied the chance unless I wanted to pay a fine. They assured me that everything was fine. Everything being the room, the parking lot, and access to the facility. I then assured the guests who were traveling from New Orleans, Slidell, and surrounding areas. I headed towards the facility early since I was hosting the shower. On my way there I received a phone call from Elette who THEN told me I could reschedule at no charge. I told her that it was extremely irresponsible to tell someone 30 mins before their event that they could reschedule. I arrived at the facility to discover that not only was their parking lot flooded, but the original room I booked had multiple ceiling tiles falling. I then began to feel not only disappointed but angry because I was lied to. I was then told that they allowed everyone else who had booked that day to get out of their contract which then upset me even more so I asked to speak with the owner. The owner, Mike Stephens, made it crystal clear that he was on vacation and that he wasnt in the least bit concerned about my party. I have never been spoken to so disrespectfully, especially someone I was PAYING. He was yelling at me and told me that he wasnt concerned about my "little party." After multiple phone calls from guests not being able to make it due to blocked interstates and roads we had no choice but to cancel. I told Elette that I was so disappointed with how everything went down. During the next week or so the owner refused to issue me a refund. I was left with no other choice but to plan another shower at this despicable location. I then planned the shower for September 11th. When I arrived it looked like Elette just threw the place together. Not only were table clothes and chair covers were extremely wrinkled, but there was glass on the bathroom floor and hair and dirt in the bathroom sink. When I originally booked this facility Elette was supposed to be my "go-to" person about certain matters during the shower. Elette obviously decided starring at the walls in the back room was more important than my shower because she was no where to be found. I asked to speak with her at the end of the shower since most of our guests stated they couldnt make the shower we were FORCED to reschedule. I was hoping this facility would at LEAST have the integrity to refund a portion of the open bar that we purchased because only 10-15 were able to come and we purchased an open bar for 50 people. Elette told me that she wouldnt issue a refund and when I asked to speak with the owner I guess he had conveniently stepped out. I know this is a long post, but I felt the obligation to warn those who were planning to book ANYTHING at this facility. The one thing about event planning is that you must be able to handle all types of things that could occur. The owner and Elette lack both the insight and foresight to handle anything with event planning. Save your money, time, and blood pressure. DO NOT BOOK WITH THIS LOCATION. Events are supposed to be fun and all they managed to do was upset everyone in our wedding party. They also own Park 73 so I would steer clear from that location as well. However if you would like to pay a lot of money TO someone who yells at YOU over the phone if any small thing occurs FOR a party planner that you cant depend on this is the location for you. Happy Planning!

My new husband and I just got back to the US from our honeymoon in Punta Cana! SUCH a blast! The wedding was ABSOLUTELY PERFECT! You did such an amazing job!!!!! My family and I cannot stop talking about the venue, the service, all of your hard work, and how beautiful and enjoyable everything was! We have received so many compliments from friends and family. Thank you for all of your hard work with setup and planning with us for this entire year prior to the reception. And thank you to your entire staff who made the experience so wonderful for us. My husband said he walked up to the bar only once during the night, and one of your bartenders immediately recognized him, put down the drink he was working on, and took care of him! How nice! You helped make all transitions throughout the night so smooth and easy for us. I even had an opportunity to step away from the event with one of my bridesmaids for a few minutes to just "take it all in" from up by the front doors - the decorations were beautiful, better than I imagined, and everything was done in such good taste (my mom and dad were both VERY pleased, and you know that says a lot too;). The food was delicious as well, and I am SO glad we had a chance to try it all before we were announced. I truly cannot thank you and the team at Oak Lodge enough for everything you did for us to make our evening so special and memorable. Thanks so much!

Greetings Elette Randolph, I have tried to collect my thoughts to send you my evaluation of you and your staff. I find the words I want to say seem so inadequate. A mere great job is just not enough. Our association with Oak Lodge goes far more professional and organized than we can express. You; Elette are a great leader that holds the key to excellent skills in all facets in making a special day a reality for Stacey and David. A special day for a mom and dad to remember a lifetime. Your customer service and public relations abilities are superb. The several times we spoke on the phone when I was paying for the wedding package was pleasant and accommodating. Your staff for the day comprised of Thomas N., Bryce and Gina are to be commended for the top notch work they each did. They too were so helpful, kind and knowledgeable of what needed to be done. They executed a flow of everything without any confusion. Please let them know of our confidence we had in each one.The food was most delicious and fitting for the wedding event. The presentation of the food was defiantly with a flare of excellence. Sonda and I found the entire day was no different than a 5 Star Hotel event. Please allow us to be a positive ambassador for the Oak Lodge if your organization ever needs a reference.

I had my wedding ceremony and reception at Oak Lodge in April of this year. To say I was disappointed is an understatement. They not only did not fulfill some of the thing that were actually stated in my contract, but many verbal agreements and things that were listed on the timeline that I made before had were not followed or even attempted. The owner could tell I was very unhappy with my wedding there and when I called afterwards to see what could be done, she started off very nice on the phone, agreeing that there were many things that did not go according to plan and even had the nerve to say that after my event they decided they needed a banquet coordinator going forward(as if that was suppose to make me feel better at that point). The second I asked what could be done to compensate me for my ruined wedding, she got ugly and said that we actually owed them money and there was nothing that she could/would do. I had such high hopes for my wedding there, but after the first two people I worked with either quit or got fired in the course of the year I was planning I should have known this place does not have it together. Brides please beware of this place and feel free to send me any questions, I will be very honest with you. 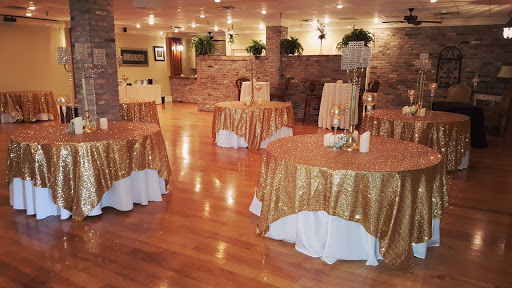 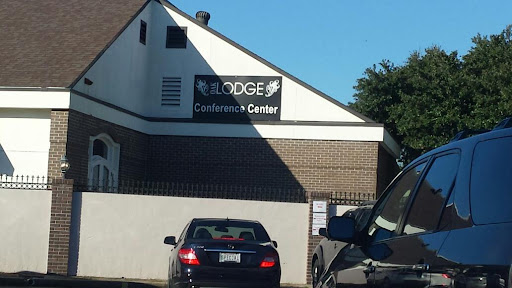 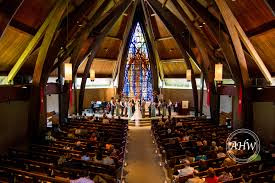 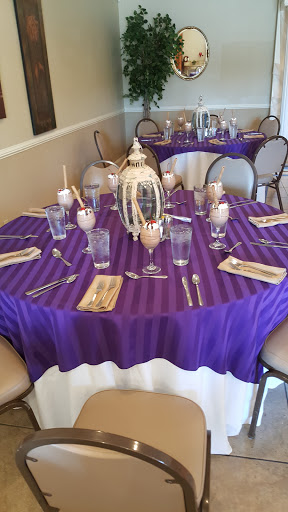 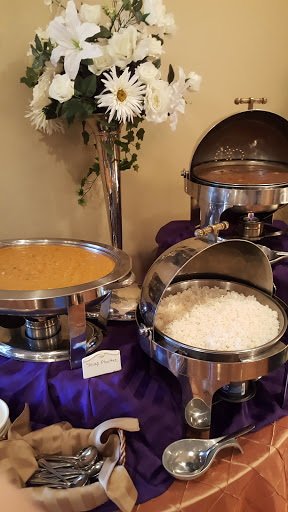 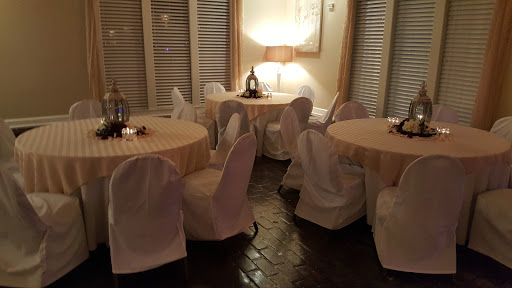 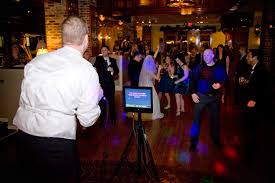 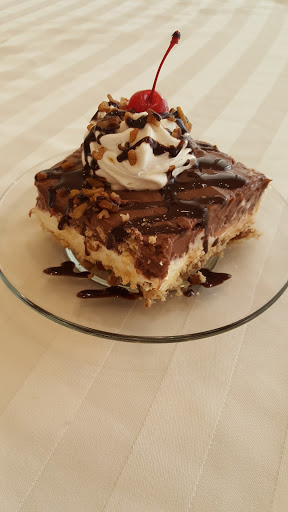 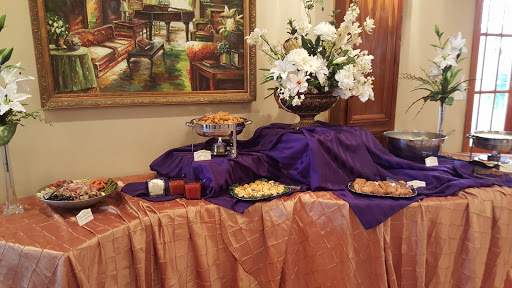 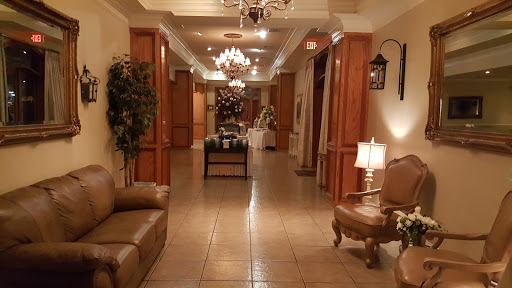