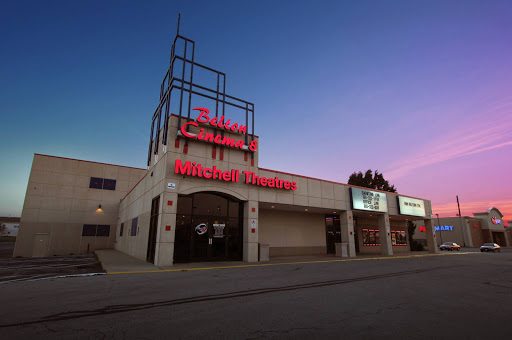 I have been to this theater more times than I can count and I have always had a positive experience until yesterday!! We always get the refillable combo which is apparently the jumbo popcorn container and 2 refillable drinks because we have 7 people in our party. The girl at the concession stand rang up a number 1 which is not refillable so when 2 of my granddaughters went to the concession stand for a refill they said they only had a large container and to get a refill you needed the jumbo popcorn container!! So I had to go up to the concession stand to straighten it out. The employee that waited on us said she never waited on us when I told her she gave us the wrong order but I remembered her because she was the only one who had a turban on her head!! I asked if I could pay the difference between the refillable combo and the number 1 combo which is only $1.50 and the one I actually had ordered!! After paying the difference I asked her if we could get the jumbo container instead of the large one we were given the first time and she said no she would ONLY refill the container they gave us the first time which was smaller than the one I paid extra for!! So we got cheated out of popcorn the first time as well as the second time!! And all 3 of us missed 10 minutes of the beginning of the movie!!

Wow is all I can say!!! I can not believe the amount of kids that was in the show. It was such a horrible movie watching experience. When I came to the show the manager was stating that they kicked some kids out for being to loud. When my family and I sat down the teenagers in the back of us and on the side of were very loud and disruptive. The police would come and stand there for a while and leave. When they left the teenagers started talking and cussing all over again. I finally went and complained and the manager stated that several people before me had complained. She sent the cop back in but the teenagers were out of control. I see why white people complain about some of our black children. They are disrespectful and have no respect for others. Its disgusting!!! They should have a movie curfew.. No children under the age of 20 without a parent or guardian.

Watched two movies here in the past week. My only complaint: The top screen masking curtain in theater #5 was not moved into place for the scope feature, Alien Covenant. This was not the case in the larger theater #2 several days earlier when I saw Wonder Woman, which also has a scope (or widescreen) aspect ratio. I wonder if there was a mechanical issue isolated to theater #5, or if this is simply policy so that the pre-show advertising slides will fit on the screen and the masking wont have to be moved for each screening? If the latter is true, the same situation likely exists in each of the four smallest auditoriums (theaters #3, #4, #5 & #6). If you dont know what masking or aspect ratios are, youll probably barely notice . . . and likely wont even care. Aside from that, Belton Cinema 8 is pretty darn good.

ive been going to this theatre since day 1. i havent been to very many other theatres but ill say when i have this one beat it. i mean it has everything you need. they put the butter on for you and you dont have to fill up your drink, they keep policemen in there at all times. the only thing i dont like is how theres no intermission, and the tempature is always xold i shouldnt have to remember to bring a coat with me when i go to the movies. also i dont like how the arms of are chairs are plastic, it makes me uncomfortable and also colder when i touch it. ive always put my feet on the chairs in front of me but now i cant, so i thought since alot of people seem to do this they should add foot rests.

We went to this theater on New Years Eve. I assume the employees were in a rush to leave. When our movie was over, right after 10pm, they were lined up waiting for us to leave and some of the lights were off. And they had TURNED THE HEAT OFF halfway through the movie! We were nearly frozen! One of the employees said, when I mentioned the chill, "Well, if I had known, I would have turned the heat back on." ARE YOU KIDDING ME? I say, even if you are not crazy about working a holiday, you should still always give it your best. Next time we go, Ill be sure to keep them advised of the temperature conditions. (I guess thats a movie-goers responsibility.)

I really enjoy this theater, not only because the place is nice and clean, but the popcorn is to my 11 yr old daughter and 8 yr old grandson liking. Now, as for me, as with all theater popcorn, it is not the most fresh as first popped, so I pass, but I really do love the "kids" deal, its just enough portions for them, and the price is good. I really enjoy this theater, also because it is right in my backyard, and I dont have to drive 20 minutes to another theater.

Its not absolute 5 star top of the line visual/sound system/seating movie experience, but by no means is it terrible either. This theater doesnt have all the bells, whistles, and extras (recliner seats, IMAX size screens, 360 sound system, etc), but it is nice for what it is...and sometimes this is all Im looking for. An easy going, close, convenient and certainly affordable experience compared to $15+ tickets at Megamovie chain where you have to park a mile away.

Visited for the first time after the remodel, I have to say its very nice. I would never come to this theater because it use to smell like mold and gross me out. The seating is great I can stretch my legs out all the way without even touching the seats in front of me. New carpet and tile, they have 3d movies now, more choices at concessions. And they do gift cards now. They have my business!!

Great little theatre, located in an area convenient to Belton and Raymore patrons. The staff is friendly, the tickets reasonably priced and the place is kept very clean. The preview ads tend to run a bit long past movie start times. Also dont know if the popcorn is pre-popped and saved, but it can be somewhat chewy and soggy at times. Step it up concessionaires !!!

Good quality pictures! Nice clean bathrooms and friendly staff! Good for a romantic evening with a loved one or just out with the kids having a good time! Food and drinks are outrageously priced but since when have theatres not been overpriced on food and drinks! Lol! Nice clean theatres too!

Weve been coming here for years and really like the place. It was remodelled a couple years ago and is even better than before. Rest rooms are clean, and concessions are as good or better than all other places. perhaps even a little cheaper. (if you can say movie concessions are cheap)

Love going to the matinee. Reasonably priced. Only $23 for my family of 4 to go see a new release. Clean spacious theatres, great seating with recliners. I never have to worry about not being able to see over the person in front of me, no bad seat in the place. 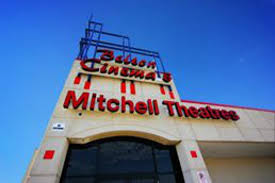 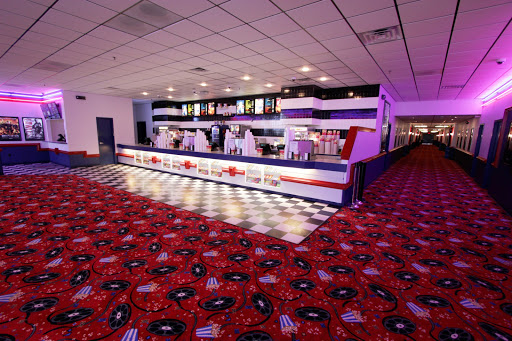 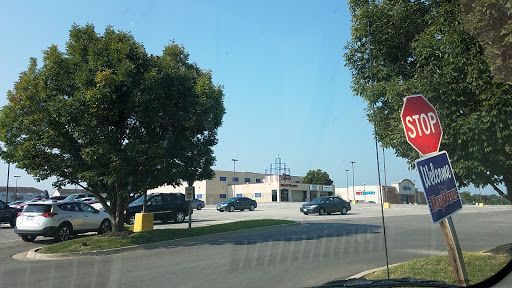 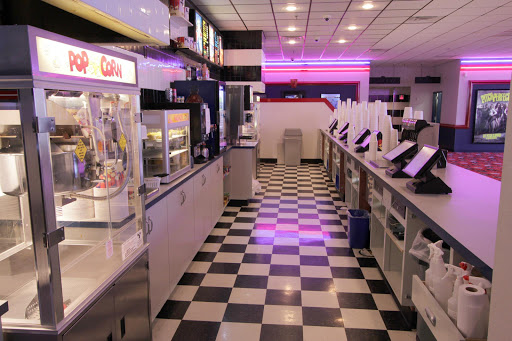 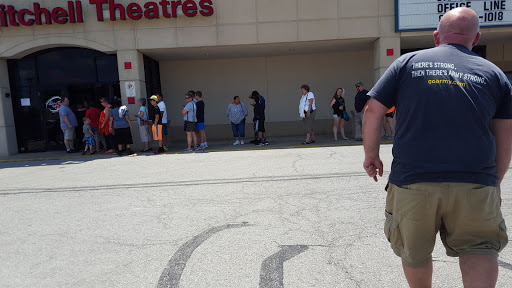 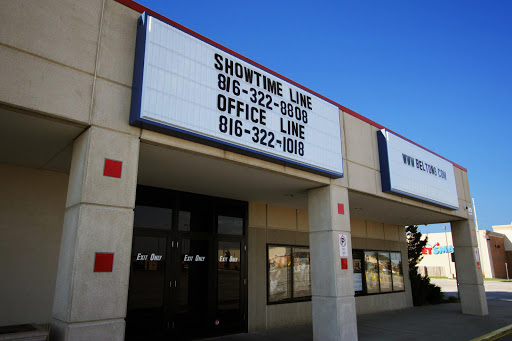 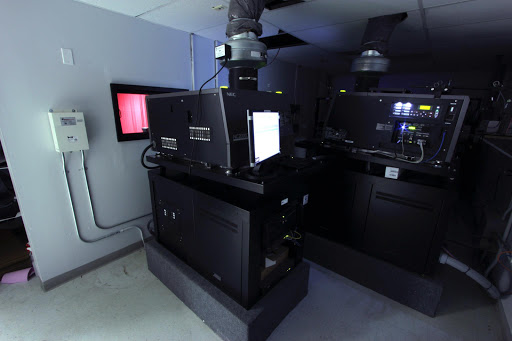 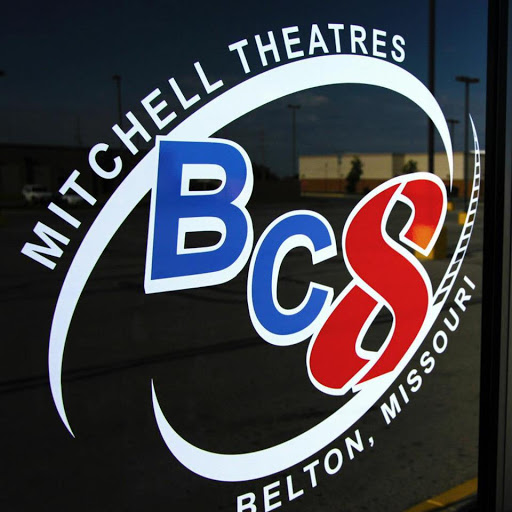 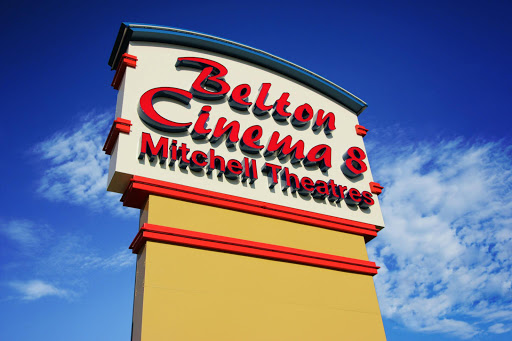 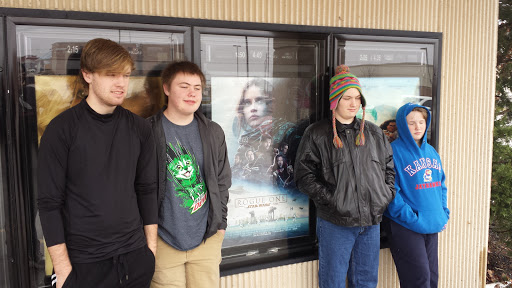 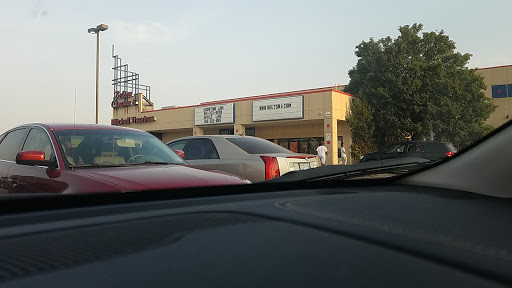 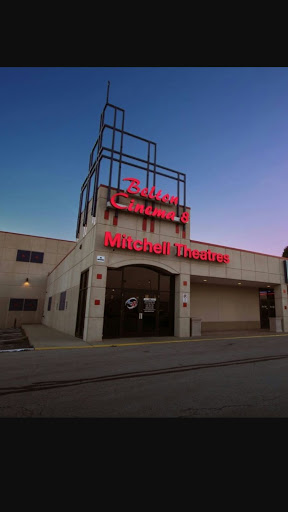 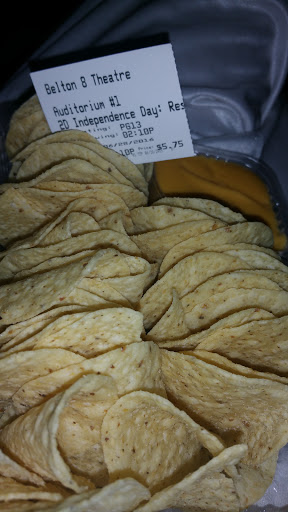 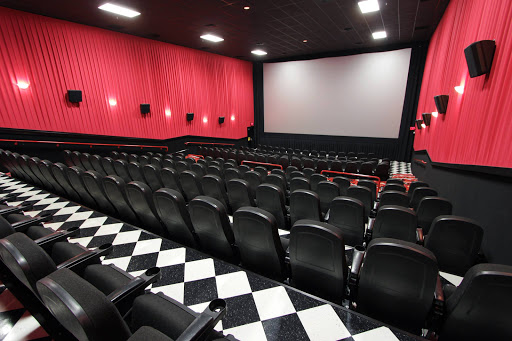 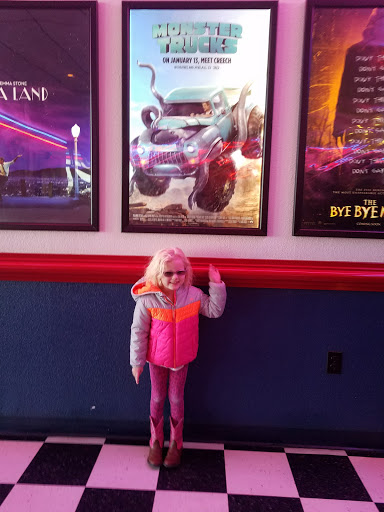 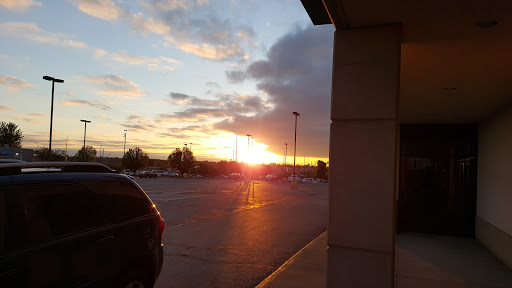 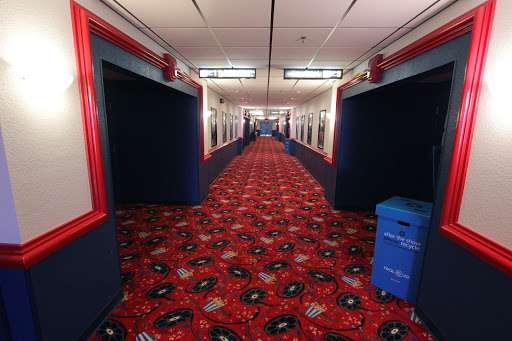 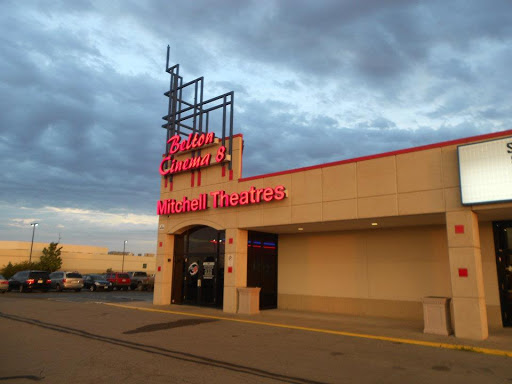