Rides are older but were still fun for an 8 and 10 year old. We went using a Groupon that provided an all Access Wristband and souvenir cup with free refills. NOTE: the Laser Tag, Time Tunnel and Ride Simulator is not included with the Wristband. Out of those three, we bought tickets ($6 per person) for the Laser Tag. However if they were not tall enough to do the Road Course go carts, I dont think they would of had as much fun. We spent most of the time there - sometime riding 4 times in a row. Suggestion for go carts - Do Not do the course with the water. You will be covered in water and little pieces of tire rubber from all the sliding around. Only one side of the zip line ride is working (The one where 3 people sit in the chair). The race zip line that goes over the water has been shut down indefinitely. Still the chair zip line was fun. The air blowing across you will definitely cool you down on the hot Georgia summers. Mini golf was in good shape. There are two different course to do. The bumper boats was a perfect way to shoot water at everyone and cool down. Laser tag was really run for the kids. If you buy the All Access wristbands, Laser Tag (as well as the ride simulator and the Time Tunnel) is not included. It is Wild West themed. Plenty of hiding spaces and there is a partial second floor. There is a LARGE play fort with rope ladders and slides inside next to the food court. My kids were disappointed because you have to be 50" or less to play. There are also multiple smaller rides (roller coaster, carousel, Ferris wheel, slide, antique cars, chair drop, and a few others). They are older but they were all working except the giant swing (down for maintenance but was working by the time we left). They only ride we did not like was the roller coaster. While there we found out they were just bought out by a company called Fun Spot. The new company plans to invest a lot of money into the new amusement park. This includes building a indoor two-story electric go kart field as well as expanding the rides in replacing current rides.

This place is HORRIBLE!! When it was Dixieland it seemed to have been much better. Now, the rides are shabby and rusted. Most of the rides and arcade games are out of order. For this to be an amusement park in Fayetteville, it puts the city to shame. I agree with the reviews that the prices are way too high for the shabby rides. Not to mention that the rides seem like you are only on them for a couple of seconds. The roller coaster in particular needs to be revamped or taken down completely. We spent 6 tickets for the roller coaster, for it to only go around one time in less than 2 minutes. There are also some kiddie rides that are rusted and look like they have been around since the 90s. How can you expect for families to come out and enjoy themselves in a place like this?? OVERPRICED and NOT WORTH IT!!!!PLEASE WORK ON RENOVATING THIS PLACE AND MAYBE YOU WILL GET MORE HAPPY RETURNING CUSTOMERS!!!!

I have been to many, many amusement parks and this was by far the worst experience I have had. The staff there were rude. They let people cut in line in front of us on just about every ride and did nothing about it. Then, they asked one of the kids we were with to go to the back of the line saying he cut, when we had watched him the whole time and he had not cut in line. On top of the horrible service, they did not follow regulations on the rides. They let a child that looked like maybe she was 3 years old go on the octopus ride that had a minimum height requirement of 44 inches. The mom held her as the ride flung them around. Finally, I was jerked to no end on one of the rides because the operator forgot to push a button. This is an awful place and I would NOT recommend ever going there.

Very sad to see the state of this park. Growing up in the area, I have been to Dixieland many times and have many great memories. After returning recently as an adult, some new expansions have taken place and new management have taken over. The place is completely falling apart. Every ride appears in need of updating and maintenance. We went for the mini golf and the course was a wreck. Boards from wooden construction which had rotted out were laying around and the grounds were grown over. Due to the decrepit state of the park, the clientele has changed and is not family friendly. Highly unfortunate of what used to be a great place of fun and which holds many fond youthful memories.

It is definitely overpriced, I think the only reason theyre still even open is their are not many other things to do in that area, the rides are cute, and fun but spending 100$ for a hour for your 3 kids to play and ride things is ridiculous and the food prices are outrageous! You even pay for parking... they got rid of the wrist bands which in the end makes it even more expensive. And the kids even have to give up 6 tickets just to play in the inside playground area which I think is awful. The arcade games suck badly. But we will be going there anyway some this summer because like I said not much else close buy Ripoff!

My girlfriend and I were looking for a minigolf spot and google maps brought us to the place. Wow what a dump it was. The place is basically for children 12 years and under, and while it was just my girlfriend and I wandering around today, the rides looked terribly maintained. If I had kids I would never let them on any of rides whatsoever. The actual minigolf putting greens were in bad shape, filthy, and had no creativity that you would normally see on minigolf course. I was highly upset that I even wasted my money on this place. Please save yourself the time and money and go somewhere else.

Took my 2 yr old daughter and my 17 yr old cousin here today and we had a great time. I got the rist band so they was able to ride the rides more than once and price of the rist band wasnt bad. My daughter was afraid at first but she got in the spirit of riding rides. She really enjoyed the play area on the inside and the arcade so I hope they dont get rid of that A+. I cant wait to see whats in store for the future #funspot for sure! I want to have my daughter birthday here in September so I hope they will be open or make some type of arrangement so its possible.

Great summer afternoon. Old school amusement park experience from the days before a corporate Six Flags was everywhere. Definitely older rides but everything was well maintained and in working order, nothing was unsafe or out of order. And the best part of it all there were virtually no lines. Laser tag and the big go karts are highlights. Prices are a little on the high side but they have great coupons online that make it almost 50% off and waive the parking fee. Dont go in without planning or checking the website first then you will have a great time. 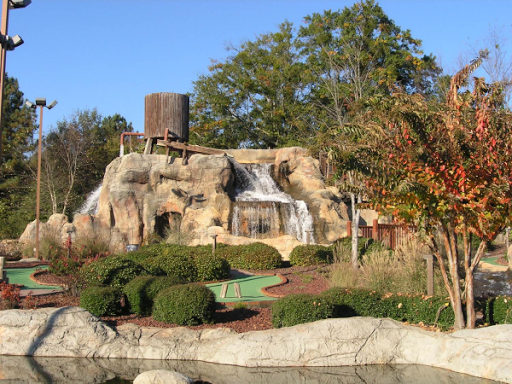 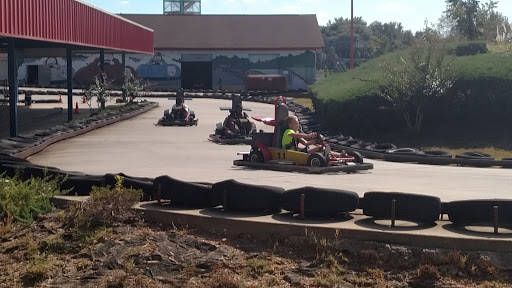 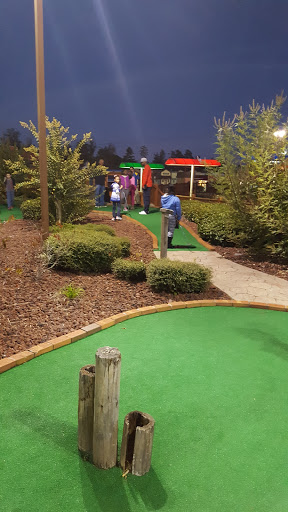 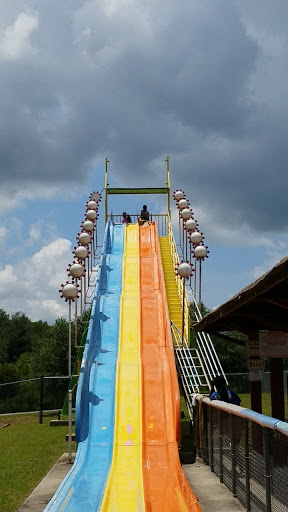 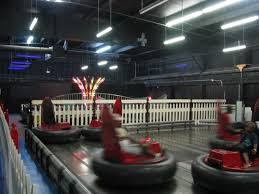 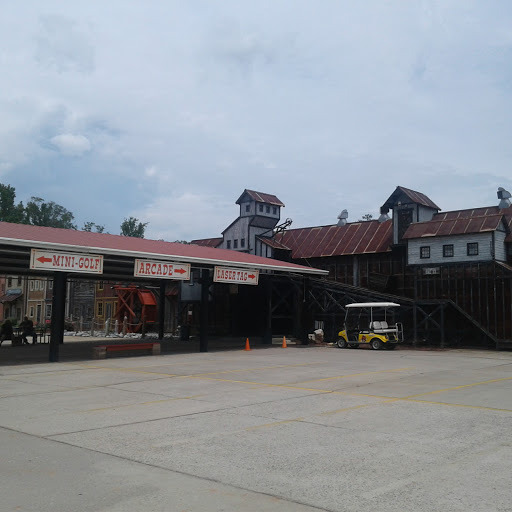 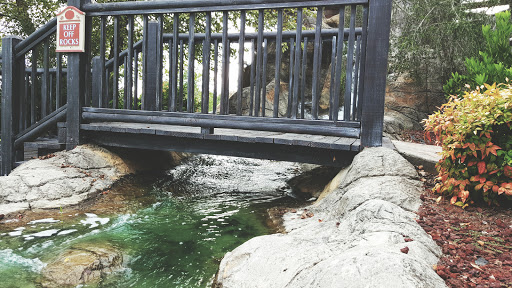 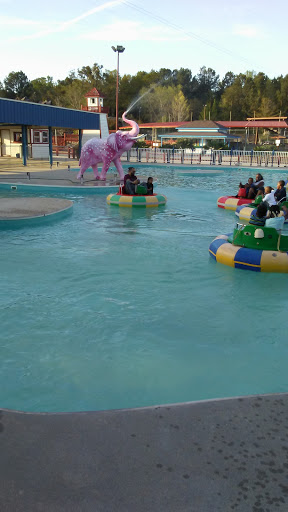 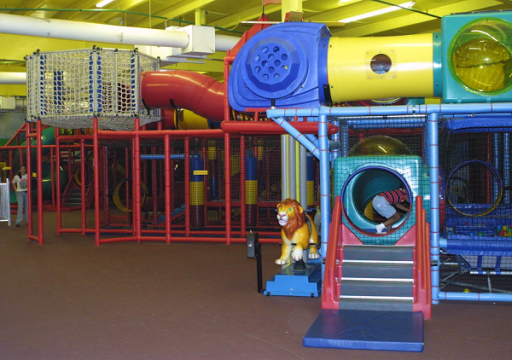 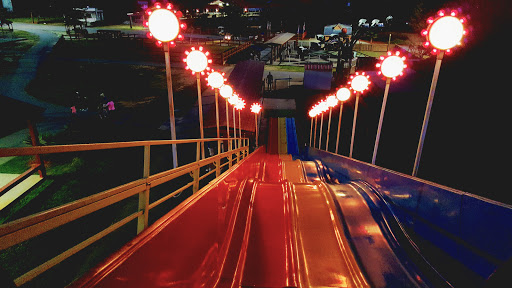 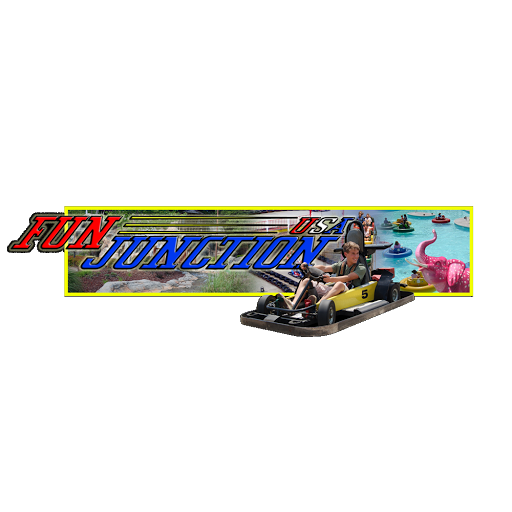 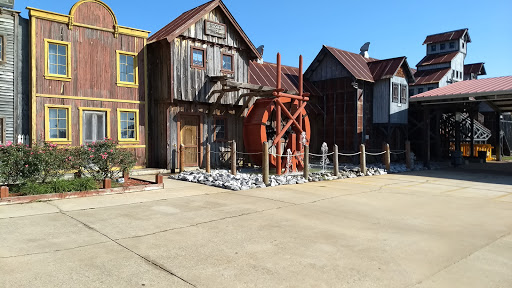 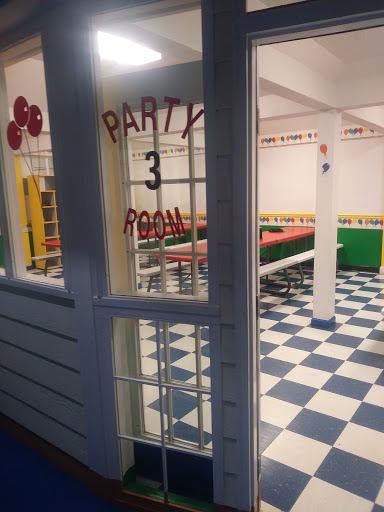 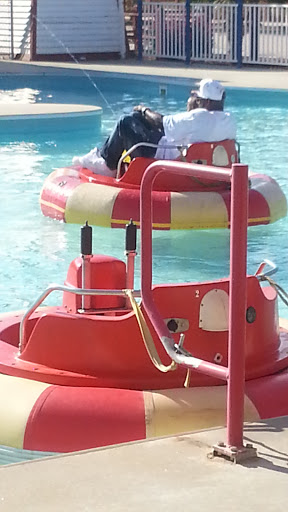 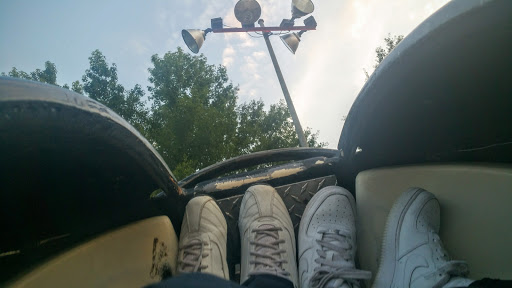 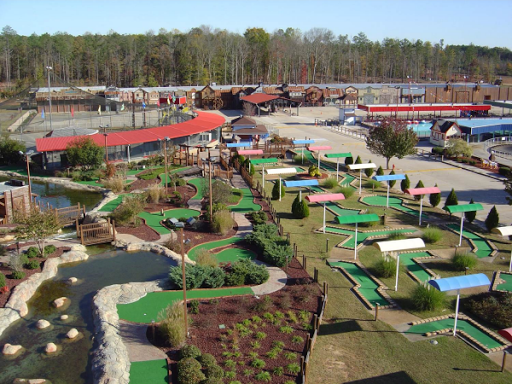 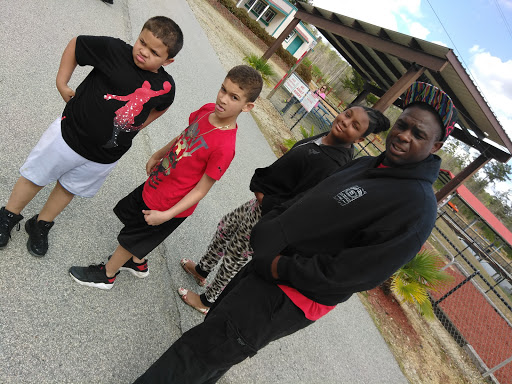