I had my wedding reception at Tuscany restaurant in Salt Lake City, Utah on Saturday, June 18, 2016. I worked directly with Candice to plan all of the details of my event. I could not be happier with the experience I had and the service I received. My big day was an absolute dream come true. Every single detail from the gelato bar, to the beautiful patio which was surrounded by the most amazing flowers and foliage, to the amazing pasta, chicken piccata, salmon, bacon wrapped scallops, and bruschetta was total perfection ! They accommodated my wedding cake from Granite bakery, and my band, solid gold, and Candice even met me at Tuscany early the morning of the event and helped me put on chair ties and do my centerpieces. Candice and the entire team from Tuscany went above and beyond the call of duty! I worked with Candice for nearly a year before the event and she got back to every single one of my voicemails and emails within hours and sometimes just minutes of me sending them! She was so responsive, so organized, did not forget one of my requests, and made everything go smoothly on my big day. It was stress free and they truly accommodated me as far as the venue, the timing, The decorations, and the menu were concerned!! They made planning a wedding for 300 people so much more fun than I ever thought it could be. I would highly recommend Candice and the entire team from Tuscany for any of your big or small events :-). They are so classy, so fun, and throw an event that is 100% memorable and will be talked about for the years to come! Thanks to the entire Tuscany team and especially to Candice. I couldnt have done it without you and you truly made my dreams come true !

Our waiter Arthur was absolutely incredible his attention to detail and courteousness made our visit enjoyable. The whole staff was knowledgeable and very helpful. I did read a lot of reviews before I went and I knew, odds are, the food would be just ok. After our dine my wife and I found that the food was just that, OK and nothing special. The biggest bummer of all were the guests. This is something the Tuscany cannot help but I do think it is a valid comment. When my wife and I arrived. There was a 3 family group consisting of parents and 6 kids who were all very loud and obnoxious. The kids started to get out of their seats and run around. For a minute I thought I was at the McDonalds play place. Thankfully we arrived 20 minutes before they left, so we did not have to deal with their presence the whole time. On top of them there was another group of 2 guys a couple tables away from us who were talking so loud you could hear them dropping the F bomb a few dozen times. Sadly we did have to deal with them for all but the last 20 minutes of our stay. In that final 20 minutes it was quite and romantic. Again these two groups are not the Tuscanys fault. But I am bringing them up to say, if you go, try making reservations after 8 p.m. that is when it got quite for us.

We had a group Christmas party here and it was a great disappointment. We had a specific seating arrangement that we made very clear to Lindsay we needed. The night of our party, the room was arranged totally different than what was discussed. Lindsay did not accept responsibility that she had lied to us. The food was not horrible but it wasnt good either. The chicken was dry, tasteless with colorless presentation. The steak was good, but the mashed potatoes were tasteless pap. The cheesecake was obviously frozen. The portions for the dessert was so small as to be barely a token. I believe at $55 a plate we got cheated. The staff made a huge show of brushing the crumbs from our table which was supercilious and pretentious. Especially, in light of the fact they interrupted our conversation several times to do so. I have eaten at some of the best restaurants in the Pacific NW so I am very familiar with quality five-star restaurants. Tuscany promotes themselves to be of a high caliber but they fall completely short of the mark. I have had better service and better food at IHOPs. If you are planning an event that you expect quality food, quality service and event planners that listen and work with you, then avoid Tuscany at all costs.

Horrible horrible service. This place is beautiful to get married, but their coordinator Nikki is worthless. She told us she would reserve a room for us, but then a month before we got married she told us someone else reserve it, and made it seem like our fault. She also forgot everything I told her at every meeting. It was such a hassle, and she never contacted us about anything. Nikki also made us stagger the time for our reception, which cost us a lot more for our invitations, then she booked another reception at the same time as ours. Not only was parking ridiculous and horrible for our family, but they were directed to the wrong reception the entire night. Family members called us later to say that they didnt want to deal with the parking so they didnt attend the reception.She basically helped us with nothing, and was a worthless individual.The only reason she works there is because she is related to a manager or something there. I seriously doubt she has any education in the planning business. If I had to do it again, I would have taken my ten grand and gotten married somewhere else.

Love this restaurant!! I should have wrote my review earlier because as of right now I can not remember the names of our waiters. I wish I could because they were awesome!!! Such fun, fast, courteous, professional waiters.. This was the first time I have been to this restaurant and it was a fantastic atmosphere. A very beautiful place. We were celebrating a 50th birthday party for a family member and we had over 20 people with us. The waiters treated us so well and they were responsive, friendly and quick with the food. In fact, there was one waiter that was very friendly to us. Made the experience wonderful. Especially, because we were kind of loud with the birthday party. We were laughing and talking loud and they didnt mind. After the dinner, a couple of us looked around the beautiful place and the employees didnt mind. The chandelier itself is worth taking a look at. What a great place to eat. Oh and I forgot, our food was fantastic!! Everyone loved what they got. And it was presented well on the plate!!!

First my wifes chicken was severed raw. Not just a little. It still had a freaking heartbeat raw! They stated they could make another but it would take about 30 min... REALLY! 30 MINUTES FOR CHICKEN! We declined and advised the staff my wife and I would share my hair better than Russel Stover lasagna (which was cooked all the way, hooray) They suggested the short ribs because they could be brought out in 5 min. Well they did. THEY WERE UNDER COOKED TOO! I am a fan of rare to med. rare meat but holy flying monkeys, this was ridiculous! To top everything off, we were charged full price for the short ribs. They were $8 more than what we initially ordered. oh but they did give my wife a bowl of "free" soup... I can only imagine what went through that guys head. "yeah lets give them a bowl of broth with a noodle in it. That will make up for it" It was my first time and my last time. Save your money. Go anywhere else. 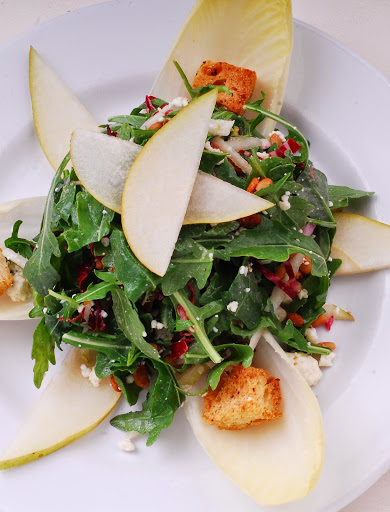 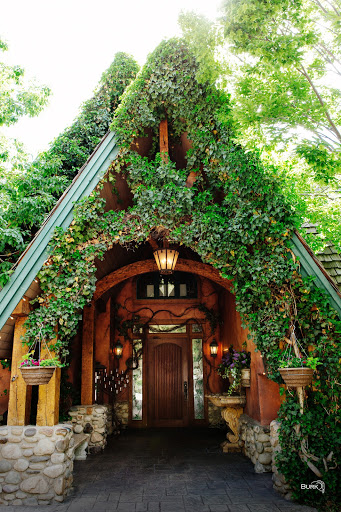 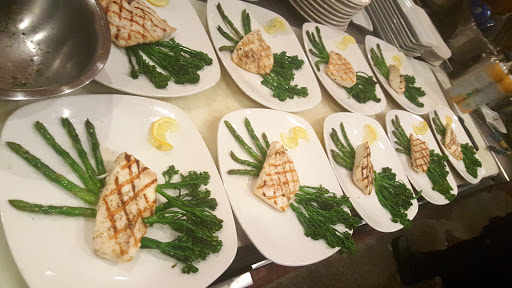 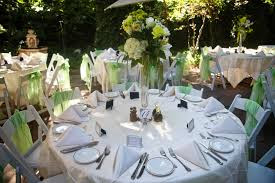 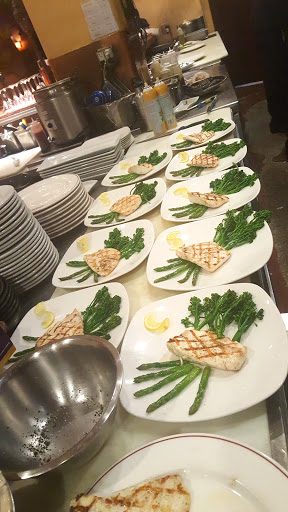 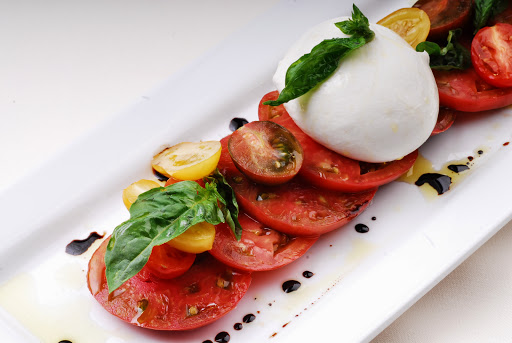 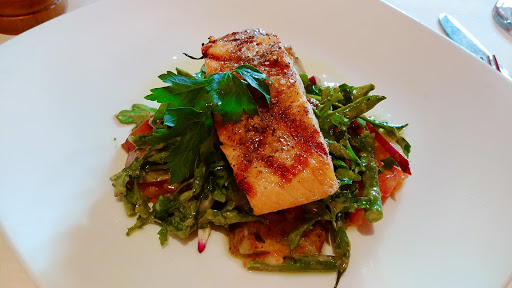 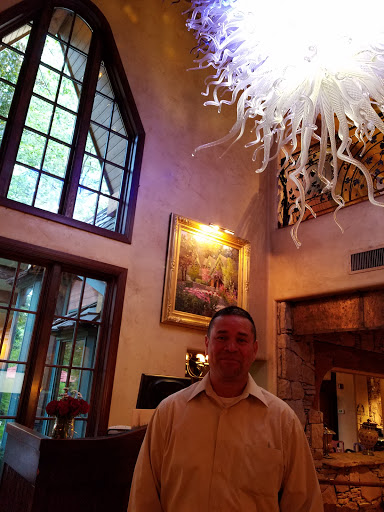 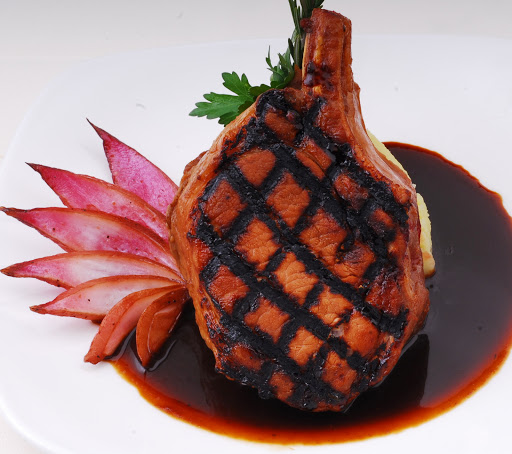 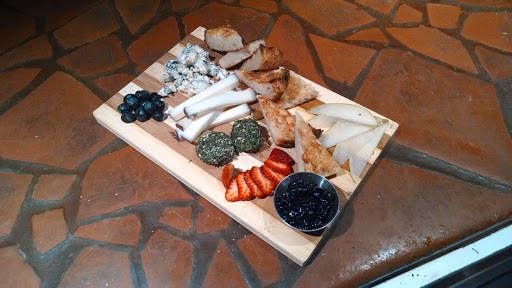 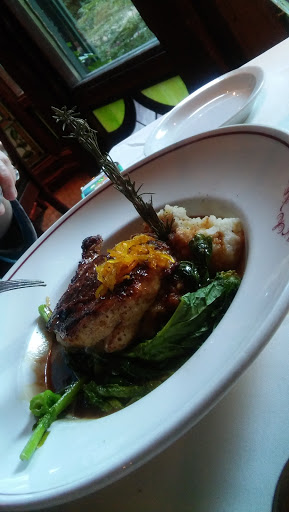 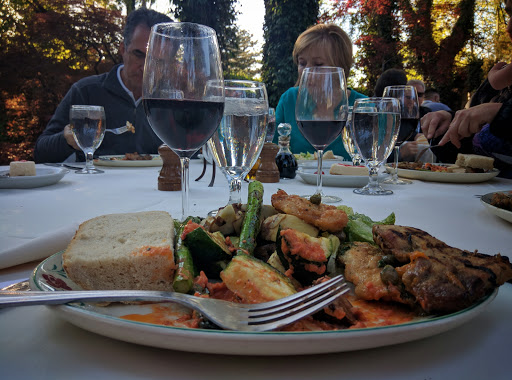 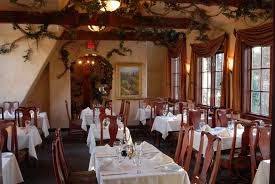 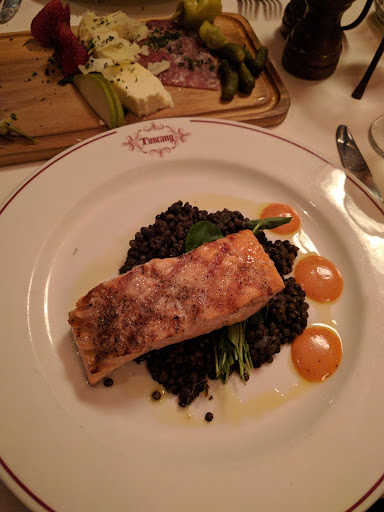 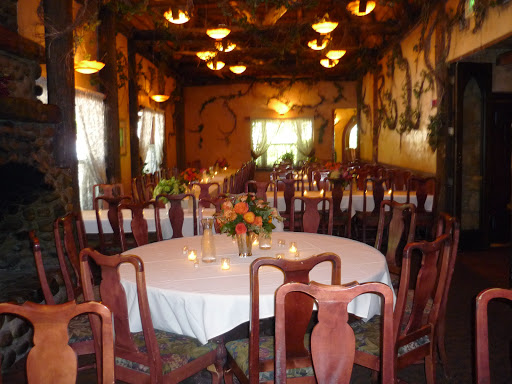 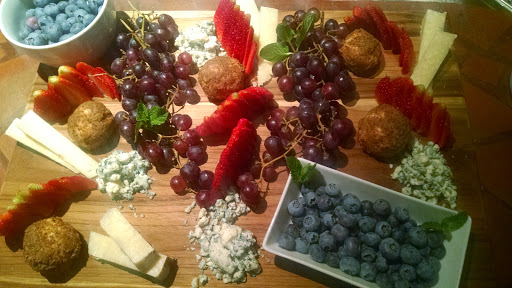 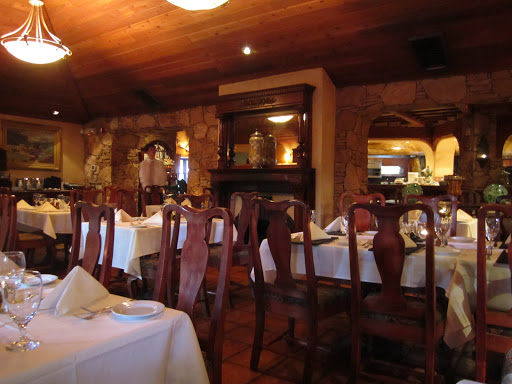 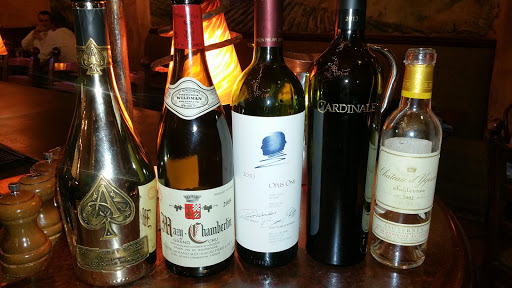 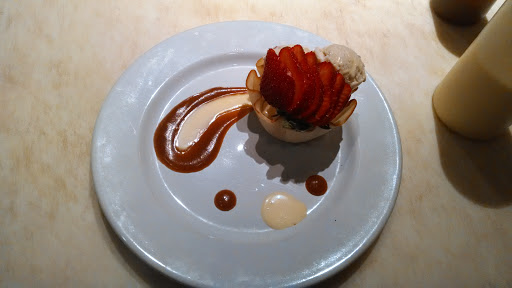