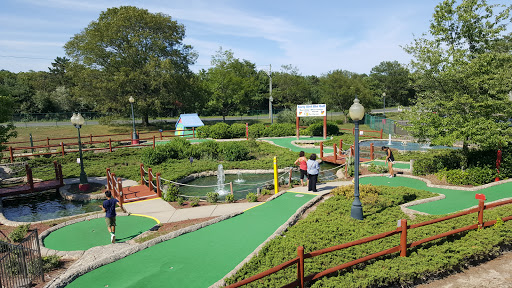 I went there back on October 17, 2015 with my family to play miniature golf which was fine. Most of the tunnels where you kit the ball through were broken so the ball would get stuck. We didnt care about that and since it was getting chilly we decided to go inside and play some video games. After getting a boat load of tokens we went off to play but to our surprise, the majority of the games were broken, got stuck or just swallowed our tokens. We kept going back to the counter to let the person know (which it seemed that only one person was working and she hid in a room behind the counter). After about thirty minutes of frustration and the constant walk back and forth, to the counter we were able to play maybe 3-4 games. We gave up and went back to the counter to trade whatever tokens we had left. The same person came out and said we needed to show her the receipt which she did not give and began to give us an attitude. I stood my ground and she finally just gave me my $20. back. What was so stupid about the situation was that we were the only ones in the place at 11 am and she couldnt remember the transaction? I lived on Long Island all of my life and I used to enjoy going to Boomers a lot so when I had a chance to take my kids, I thought it would be as memorable as it was for me but instead it was the worst experience ever! I shouldve taken the kids to Chuck E Cheese. Please save yourselves the aggravation and go somewhere that actually maintain their games and Mini golf. Im glad I live in Virginia cause we have many places like Boomers down here to go to but I feel bad for Long Islanders since all you have is Boomers, Adventure Land, Splish Splash and Chuck E Cheese. So sad!!!!!

NEVER EVER GO TO THIS PLACE AGAIN. DO NOT BUY FOOD , DO NOT BUY TOKENS. The only worth while thing is the gokarting and mini golf , other than that the place is ( sH** ) . Listen up. The games do not work. You walk in with a room full of games and none of them , NONE OF THEM WORK. Everything has an out of order sign. And the machines that dont have an out of order sign eat your tokens. I bought 110 tokens , and out of all about 90 percent were eaternx only three games worked, the spider game and connect four. Everything else was broken. The token machine was broken so you had to ask the workers. And the workers were NASTY FOLKS. There was no line and I had to wait fricken twenty minutes for some damn service. Also if the machines eat your tokens the workers wont give you your tokens back, they literally just rip you off. The ride workers werent as bad and actually kind of charming. There was no shade or workers outside, it looks straight out of a post apocalyptic zombie movie. None of the rides have padding so they hurt your back when sitting . Also the food IS SUCH A SCAM. They got rid of all the food they had and now its just Nathans. Not only is it over priced but its over priced and LITTLE TO NO FOOD. I ordered 8 dollar chicken tenders and there was a picture on the menu that was a plate full of chicken strips. Ya know what I got? 3 chicken nuggets , THREE , smaller than MY hand. FOR EIGHT DOLLARS. Lastly, there were no prizes . Inside stacker and the crane the machines were basically empty, not that it mattered cause they were all fricken broken. All and all, dont come to boomers. Go to Dave and busters , or Chuck E. Cheeses even. This place needs to be shut down.

Six hours ago, I just came from this place. And this place sucks. When I first enter into the building, I started to sweat in 5 minutes. You cant just have a place hot like this. When I had to use the bathroom, it sure smells in there. The floor is sticky, there is no paper towels, the toilets are dirty, and theres is barely any soap. In the cafeteria, the seats and floor are dirty. In one of the seat there was gum and I sat on it. Now lets talk about the food. The food is not that bad. But its just that the refreshments and food are expensive. This is what totally ticked me off. The Arcade games. The arcade is far from good. One: Most of the games are either broken or broken (70%), or doesnt give tickets or the right amount of tickets (10%). Also, Boomers need to upgrade their arcade . Arcade companies have new games such as Jurassic Park, Mario Kart, and Batman. When you want to cash your tickets, they dont have anything but whack stuff. They have stuff such as video games/consoles, plush toys, key chains. But the good things that I like about Boomers is outside (kiddy rides, batting cages, go-karts, miniature golf, and bumper boats). The outdoor attractions are actually fun. So thats its. My final score is 45%= 2.25 stars.

My friend and I purchased a $23 dollar pass for Boomers for unlimited rides and go-karting. Most of the rides weren’t open and when others went to check out if other rides were open they were being yelled at because it wasn’t. The staff didn’t seem very polite. We purchased two water bottles and a Pepsi and it came out to $9. When we arrived to show them our Groupon, we couldn’t even pull it up because there was no service and no wifi at all, we had to walk outside just to get it to work and it still took a long time. Finally, the go- karting (which we were most exited for) turned out to be the biggest pain. Because we wanted to ride together we waited on line for the 2-seater karts. They very poorly let you know the rules for each ride until you’re ready to go on. They put the rules in a small font all the way up front instead of putting it at the start of the line. Once we were ready to get on they said we couldn’t because we weren’t 18, so we asked if we could go on a 1-seater kart and they said we can’t cut the line, so we had to wait on the other line which took forever and then they let two girls who were clearly both not 18 onto a 2-seater.

Long story short: 1. Bathrooms are not maintained properly. Huge piss puddles in front of the urinals and toilets, and they smell gross. 2. The line for the food took forever and when I finally got to the front theres no bottled water. How could you not have any bottled water in stock? 3. The dining area was dirty and unkempt. The garbage was overflowing and having to sit there and eat while looking at piles of trash was disgusting. 4. Miniature golf clubs were lacking. I was told by an employee to look by the shack by the 18th hole. I shouldnt have to search the park for a club. They should be behind the counter. 5. They need more people working. There didnt seem to be enough employees on the property. Do not waste your time or your money here. Thee are other cleaner, more palatable alternatives very close by....

Just came back from Boomers. This was my second visit, first in summertime. I feel fairly certain the owner is trying to save as much money as possible. Big lack of staff during both of my visits. The wait for food/tickets was a good 20-30 minutes just to get to the register of which there are only 2. The poor staff seem completely stressed. Bathrooms are not maintained well. Rides outside were nice, but not enough staff to run all the rides, they were run in shifts. The roller coaster was closed for the season while supposedly waiting for parts from Italy. Was told it didnt pass inspection, but the owner thought it was fine. Interesting thing to tell customers. More staff and registers would greatly improve the customers experience. 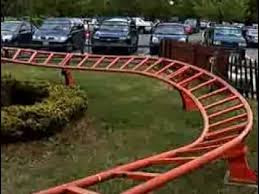 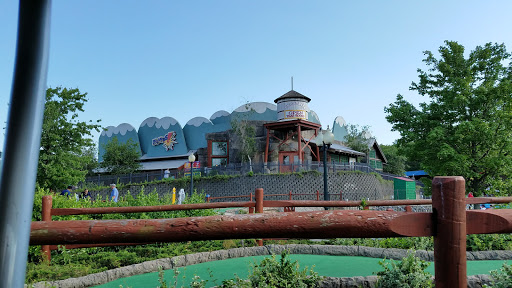 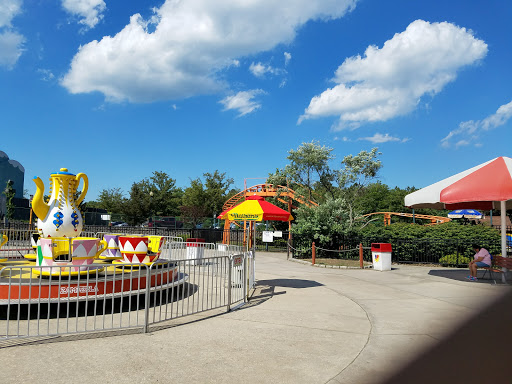 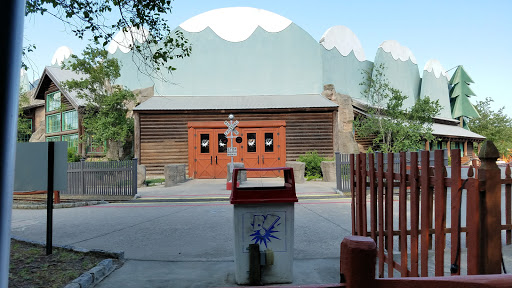 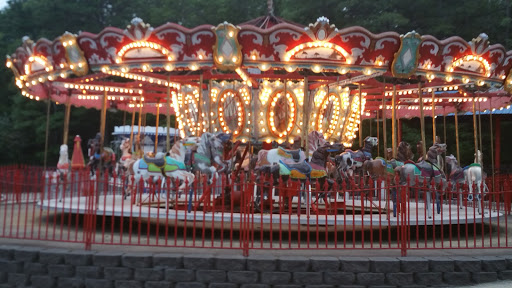 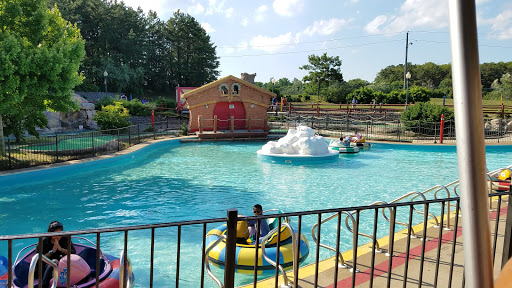 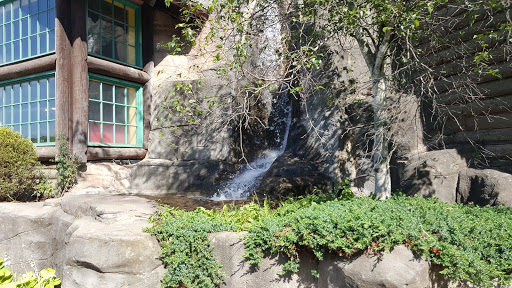 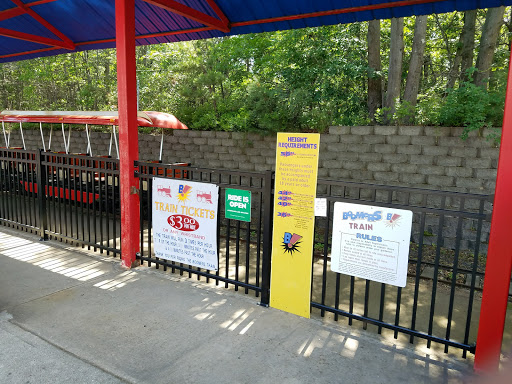 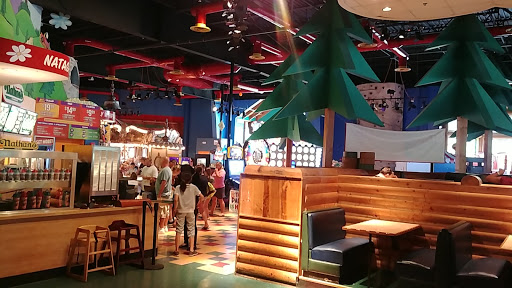 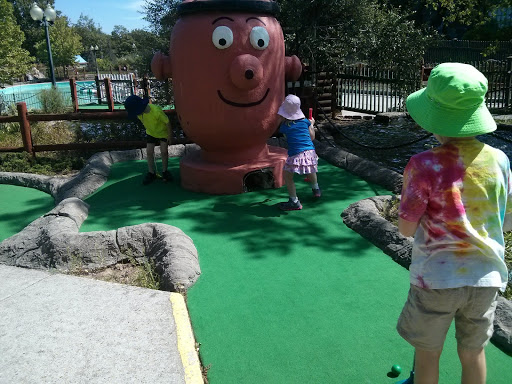 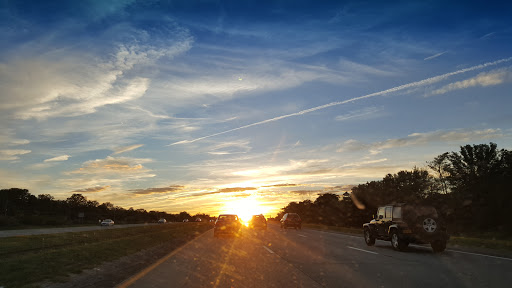 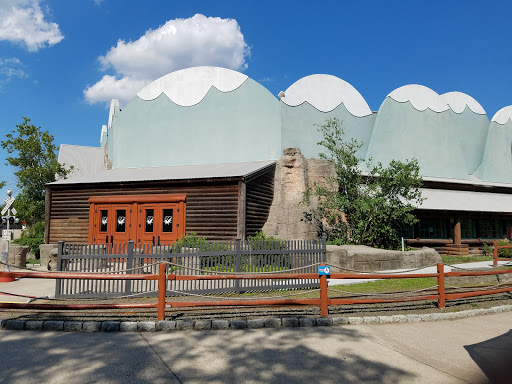 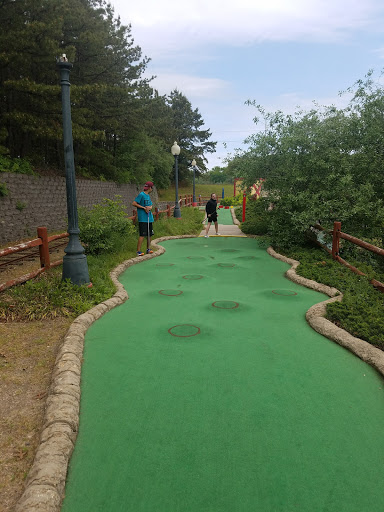 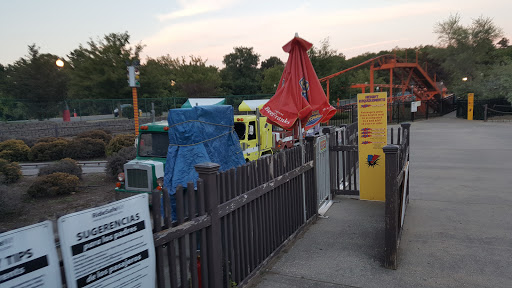 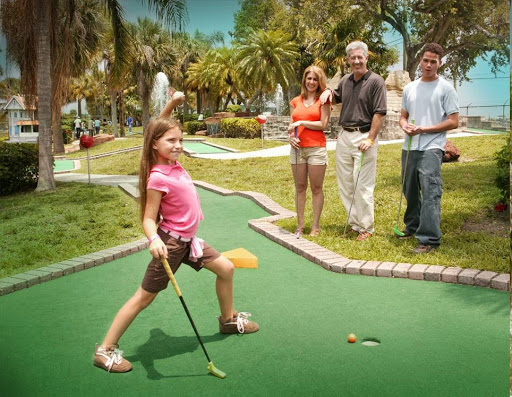 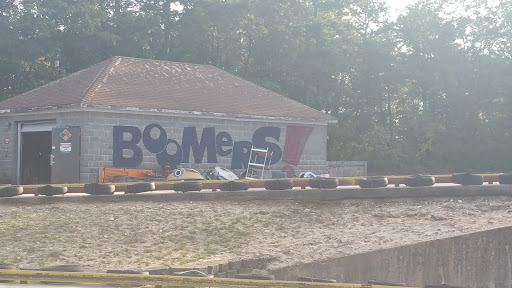 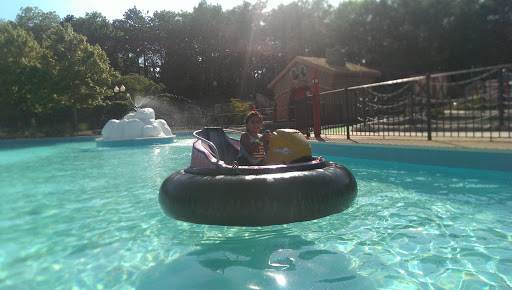 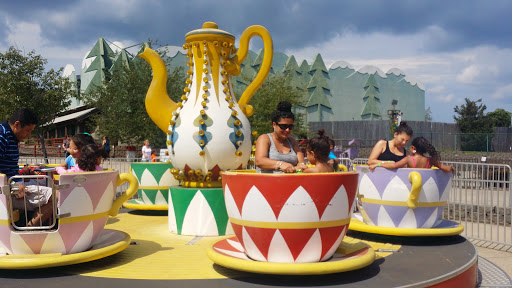