There was not an option for me to rate this hotel with zero star, but if there was I would make sure my rating did not include a star! We had a horrible experience. Back in August 2016 we made a reservation for 2 rooms that included the Waterpark passes. We arrived to the hotel from Cleveland Ohio which is a 4 hour drive and checked in with bags in hand along with an infant and stroller. After checking in we went to the elevator where multiple people were awaiting an elevator. We had rooms on the 7the floor. Come to find out as an employee walks by the elevators were stuck! After waiting for this employees to reset the elevators, we were finally able to go to our room to freshen up. When entering our rooms, we realized the space was just not large enough and the beds looked awful! Looking out of our window was a pool whichlooked like a swamp that alligators lived in. It was awful. My husband went down to the front desk and told them we were very unhappy and we wanted to check out. Mind you, this was within 15 minutes of check in. While he was still down in the lobby talking to the front desk, a manager quickly made his way up to the room that I was still sitting in with our infant waiting on confirmation to checkout, to a manager that had to "overlook" our room to make sure that there was not any damage. Again keep in mind we checked in 15 minutes prior. Finally we were given the okay along with a receipt that said funds would be credited back to our card. Still to this day we have not received a refund. We call at least once a week and request to speak to a manager. At one point we were in contact with a manager named Aaron, and after multiple conversations with him we just recently found out he is no longer with the company. For several months the response has been we will look into this and call you back. Not once has anyone called us back. They have even gone so far to tell us a refund check is in the mail just to get us to stop calling. Along with the excuse they have to check with their accounting department. Now when we call the hotel and ask for a manager we are placed on hold when we say it is in regards to a refund. And nobody picks us back up. I work as a Sales Representative which is in the customer service field. And I would never treat my customers in such manner. I am appalled by the way we have been treated by the front desk clerks and management at this facility. Another phone call was made to the hotel yesterday and once again we were told they will call us back. Well, on Monday I will be contacting my attorney to see what action we can take. The hotel owes us a total of $284.08! I wold not recommend stepping foot into this place. They do not conduct business as they should. Robert and Crystal

Summary, disgusting hotel, no rules enforced in the water park. Overall an unsafe place to visit. We got in late on a Saturday night after doing Kings Island. The outside and the lobby look great. But the place is dated and worn down once you get past the facade. The first room they were going to put us in was disgusting and missing the air conditioner cover so the mechanicals were exposed. The second room was better, but in the morning we found mold, peeling wall paper, gross stuff under the bath mat, dead bugs, etc. It was still a gross room, probably worse than the first room. The Water Park is very similar in appearance to the CoCo Key located near Newark, OH, which makes sense since it used to be a CoCo Key itself. But it is run very differently. Lifegaurds were eating sunflower seeds and drinking soda on their post right over the water (at least 4 of them were doing this). We were there right when they opened, they had no towels, and still didnt after 1.5 hours. The lazy river had debris like band aids and water bottles traped in the drain along the wall that were not cleaned out from the day before, and stayed there all day. The lifegaurds operating the big water slides did not make sure riders were clear at the bottom before sending the next riders, they just did it based on timing(there were a couple of gaurds who did verify, but most didnt). I saw multiple kids under 48" riding the slides, with the worst being a 2-3 year old in a life jacket allowed to go down the shark slam by himself. The lifegaurds let a woman eat chicken wings while floating in the lazy river. They let kids swim and play in the lazy river without a raft. We saw lifegaurds looking at cell phones instead of watching the water. In one case, 2 older boys were holding a younger boy under the water in the river right in front of a lifegaurd who was looking at pictures on a cell phone and who said nothing. There were maybe 2 lifegaurds in the whole place that took their job seriously. The rest were a joke. But management wasnt doing anyting to monitor it or fix it. The manager was fully dressed and out in the entrance, and had no interest in going into the actual water park to observe or manage. Eventually, someone will be seriously hurt or killed in the park. Until then, the kids who go there will have a great time since rules are not enforced and they can pretty much do whatever they want. From now on I will spend the extra money to do Great Wolf Lodge or Khalihari or CoCo Key Newark, etc. It wasnt hard to see why the place failed as a CoCo Key, and will likely fail as Splash Cincinnati.

To start, they could not get my reservation right or send me a conformation email. I had to call back several time to get it and when I finally got it in my email the date was wrong. The night we arrived they informed me that the water park was closed due to incident. The incident made the local news. We checked in and noticed that the wall paper and door frames seemed to be in some state of repair. The door frames looked like some staining project that had not been finished. The heat and ac was not controlable and there were bare wires next to the ac/heater.Inspite of this we somewhat got settled. My daughter started to take a bath and noticed the bath mat, which should have been attached to the floor of the bath tub, was loose. She started to adjust it and to her horror saw mold something the color of blood under it. We were not happy. The room they put us in was very small and cramped. We complained and they put us in another room. The second room was somewhat better but there was a problem moving to the new room the elevator would not open its door on the 6 th floor it would just sit there and not respond for what seemed an eternity. We went back to the 5th floor with our luggage and belonging dragging with us and got on another elevator. We decided to get something to eat and wanted to try out the bar/restaurant. We waited 20 minutes and no one came to our table. The people setting next to us said theyd been waiting though the whole dinning experience (about 1.5 hours). Food came about 40 minute after ordering and it was all cold. But that is their story Ill let them tell that. We ended up leaving and ordering pizzas. At check in they gave us breakfast passes. We used them. It involved standing in line for more than 45 minutes to smorgasbord of over cooked food and directed to a small room with dirty tables. We went the water park. They would shut some attractions down periodically through the day. Why? Not sure. To leave I needed to stand in a long line to check out. The had placed a $75 hold along with room fees. The credited it back and took what they were supposed to. Ive never wrote a review before but I saw the need here because it was really,hands down, the most terrible place Ive stayed in for the money. My advice, stay clear of this place. Not safe or clean!! 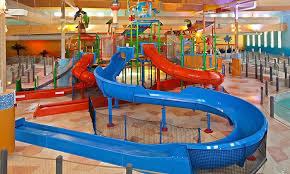 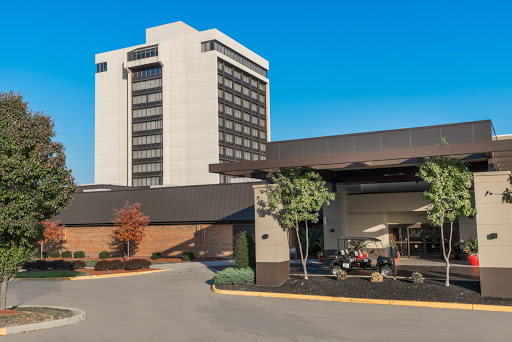 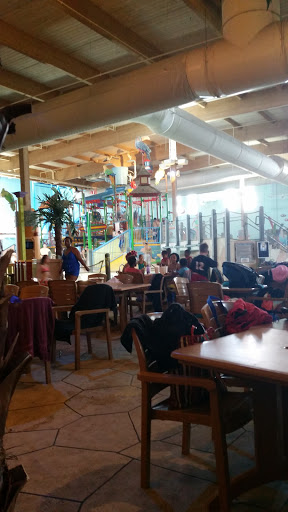 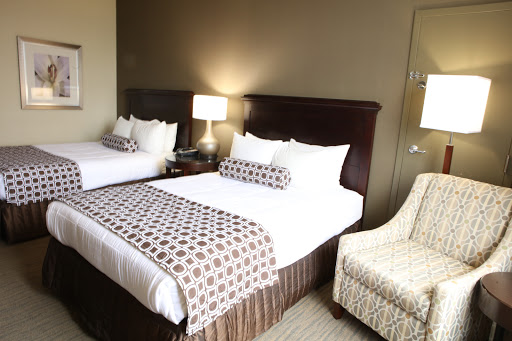 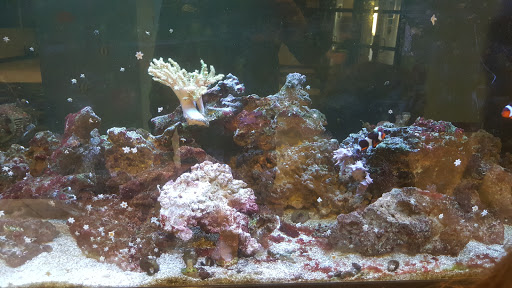 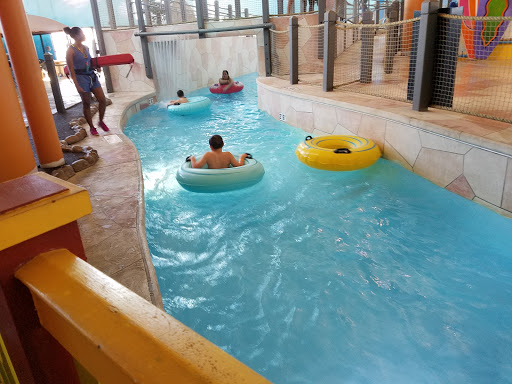 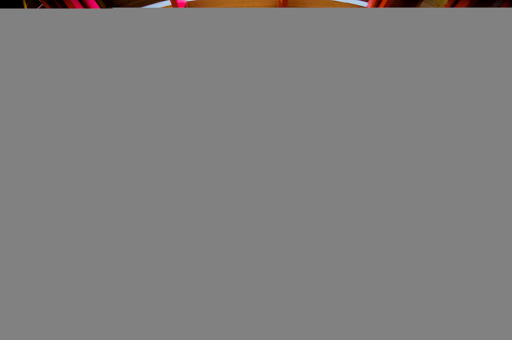 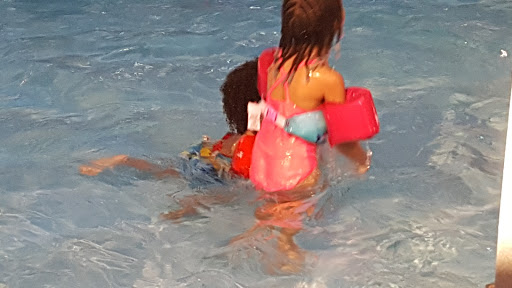 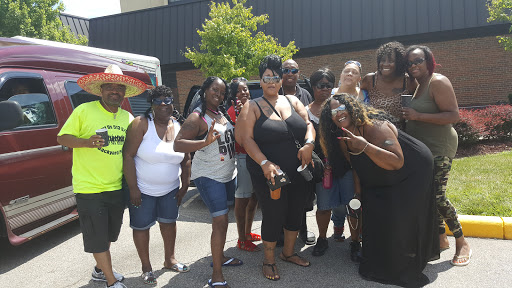 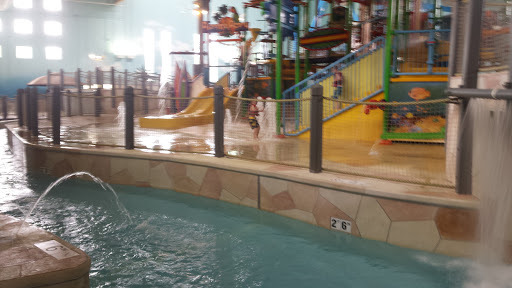 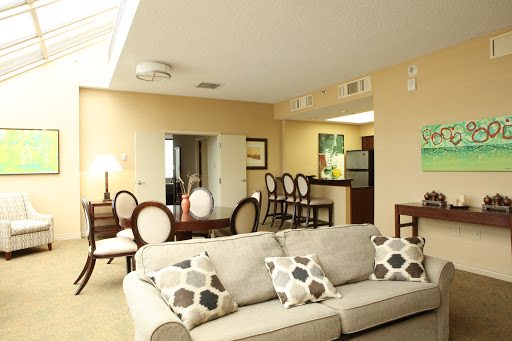 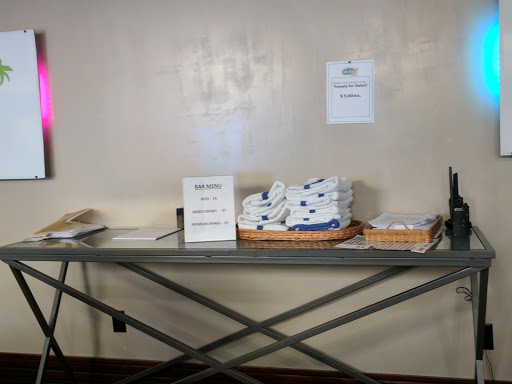 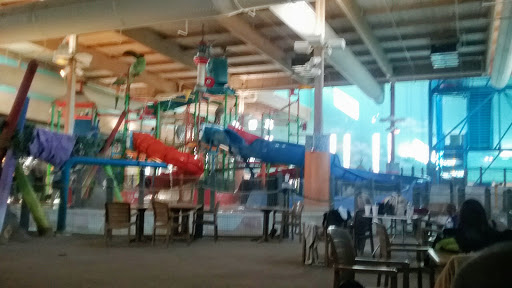 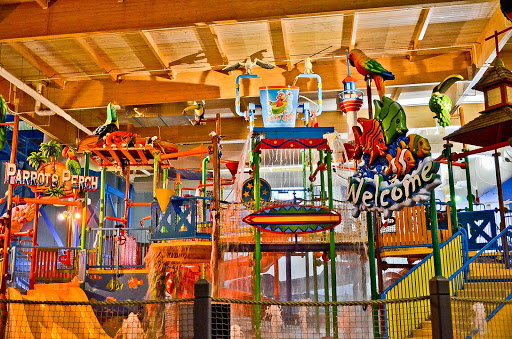 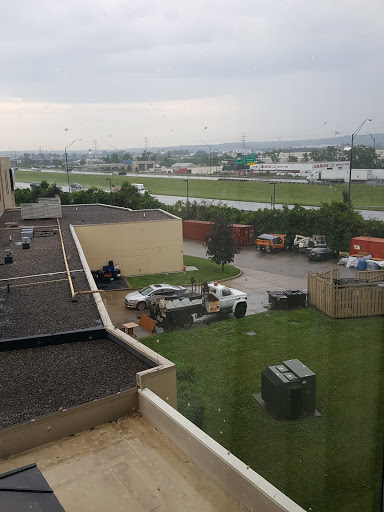 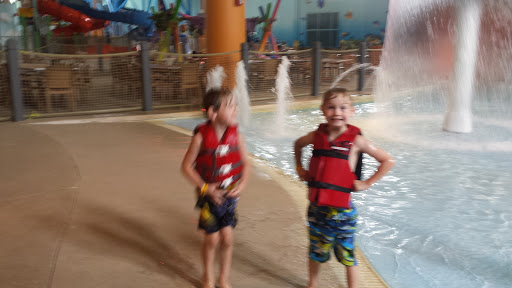 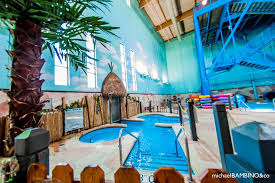