I had a pretty disappointing experience here. D-Box has just been introduce and I thought I had bought two tickets for a morning show. Well, the seats never turned on. We sat thru and enjoyed the movie, and afterwards I went to let someone know the seats were never activated. I was immediately told ot wait and someone got a higher up, who go another higher up. At this point, I was repeatedly asked what I wanted. I hadnt asked for anything yet, but when they asked, I requested maybe a ticked to a movie. Not a refund for the two tickets I purchased, but just a credit towards ONE future movie. At which point both managers proceeded to treat me like I was trying to steal something. They repeatedly told me that thats not what I paid for and Id already got what I paid for. It turns out, that the employee who sold me the initial tickets had incorrectly sold me regular tickets (not the D Box I had tried to buy). If they had just pointed that out, I would have no complaints. (It was new to all the employees, so I dont have a problem with someone making a mistake.) It was the managers response to the misunderstanding that upsets me so much. Instead of saying Ill make sure my employees are better trained, I was treated like I was trying to con money from them. It was so rude an unprofessional. I used to see movies there all the time, but I havent been back since this incident an its been months.

Again....the art of creating an image from the outside is absent. Overall...its nice. The theater haa been touched-up over the past few years....but please....the movie experience begins as you are walking in. You purchase the tickets.....old feel from outside...and you walk around behind the big wall.....and its Dark.....slightly dirty until you get to the front doors. This area needs to create an image......a feel. But instead, it is an empty area where people just seem to hang. No feel at all. interior is clean. The new ownership has invested some money and the interior is looking better.......but ownership needs to get some ideas from places like iPic in Boca and dress this place up. The area has grown in past years and the local crowd deserves a finely manicured theater. Adding the bar was a nice upgrade and seats are comfortable, but the theater overall still needs some modern upgrades .....keep it up. Exterior bothers me. Parking lot to theater doesnt feel family-friendly. Please do something with the entrance......walking behind that ticketing booth where all kinds of people just hang out doesnt create a family atmosphere. Interior design has gotten better though.

I never write reviews, but after seeing so many bad ones, I decided to. To all the people who write reviews complaining about food being expensive here, have you never been to a movie theater before? --theyre infamous for over-charging food you can microwave at home. Its not just this location or that one... its this expensive in every movie theater. Ive been going to this theater for a long time, almost as long as Ive been in Florida (11 years). Ive visited plenty other movie theaters but always end up coming back to this one, even though it is a little bit out-of-the-way for me. The staff is nice and never gave me a hard time because Ive never given them a hard time (since I never had a problem there). As far as cleanliness goes, I see them clean between each movie and have never smelled urine (refer back to the odd review below somewhere). Anyway, to the owners/managers/staff of this theater, Ive had a pretty good experience with you all.

First there was some sort of plastic burning smell during the movie. We were given passes but this happened over halfway through the movie so we were allowed to finish watching in different theater then we used the vouchers for another movie which was sort of fine. I mean I would have preferred my theatre not smoking up in the first place and having to rewatch over half a movie again. So then no free refill on popcorn. Most theaters I have been to offer free on large. Oh unless you sign up for their stupid card which I could not do because the system was down. Anyway after a lot of hub bub they gave me a free refill anyway. Yay. Next two movies had the most annoying people in there. And I know not their fault right? Maybe at the price they charge for tickets we should start holding them responsible for disorderly people.

This Muvico is large & clean, and shows every movie that comes out, and they have many showtimes too. Unfortunately, the patrons who come here are young and trashy. Ive been to this theater about 10 times, and every single time my experience is ruined by kids running around the theater, teenagers texting or talking on their cell phones, people walking in half-way through the movie (sneaking in from other movies), and people kicking the back of my seat or putting their feet up on the seats. By the time Ive dropped $30 on tickets, popcorn & a drink, I cannot even enjoy my movie experience because of the kind of people who frequent this theater. Perhaps the theater could employ ushers to monitor the individual screening rooms, or more employees could be posted throughout the theater to quell this disruptive behavior.

The best word to describe this theater is "ghetto." Kids talk all the way through the movie and openly TALK ON THEIR CELL PHONES during the movie and the management does NOTHING about it. On top of that the screens are damaged and marked on the sides so when you go to a 3D movie the 3D doesnt work on the sides of the image because the screens are so clearly damaged. Then you have the staff that DOES NOTHING about kids running in and out of the threater and talking on their cell phones. I reported it to a manager that the kids TALKED ALL THE WAY THROUGH THE MOVE and were TALKING ON THEIR CELL PHONES as well, and the manager did ABSOLUTELY NOTHING. This is the worst theater in the greater Fort Lauderdale area, and if I could give it ZERO stars I would. STAY AWAY!

WARNING Worst theater I ever experienced DO NOT WAIST YOUR MONEY me my wife and daughter is from Texas on vacation and went to this theater very dirty inside seats are nasty and smell no air condition top it all off after spending close to $70 my little girl order a hot dog the bun after watching our movie my wife took the stale hot dog to the manager and emidiatly he had a very bad attitude saying hes not giving any refund were lying and do this all the time I told him it was our first time ever to this theater and he continued acusing us of trying to get free stuff i ask his name and his words was {you dont need to worry about my name leave now}, I couldnt believe this was happening I was very angry and confused I advise everyone to go any where but here,

Carmike Cinemas is the best. I watch the new movies there, and they just got the Coca-Cola Freestyle, and the popcorn seasonings are great! I asked them to get rid of an advertisement, and it was removed after I emailed them. Not sure if its a coincidence or they complied to my request. I love the theming there like the 50s, and their concessions and arcade games are good. Their pizza is awesome. AWESOME customer service, but theres one thing they could improve on. They could get rid of the blood bus always parked in front (where they donate blood through an IV tube) and surveyors are there. D-Box is awesome, just like a motion simulator ride at a theme park. I give them an AWESOME. 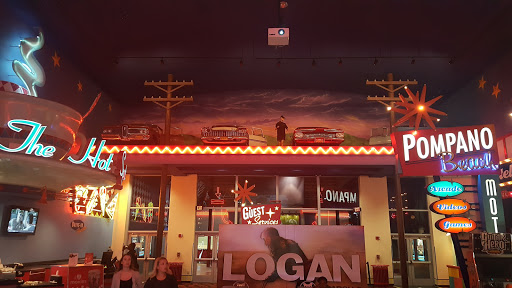 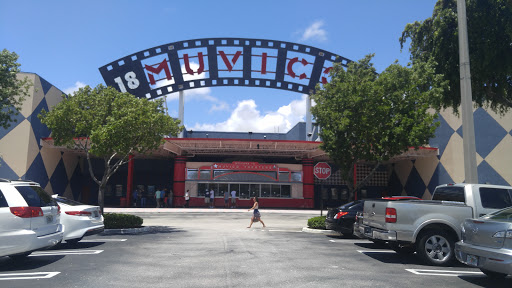 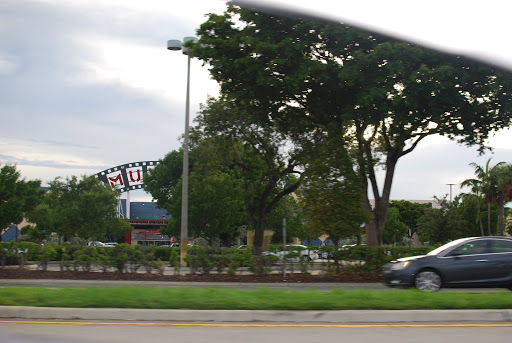 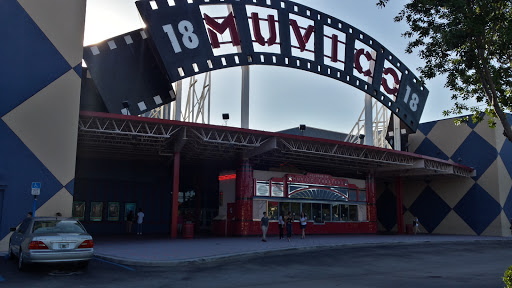 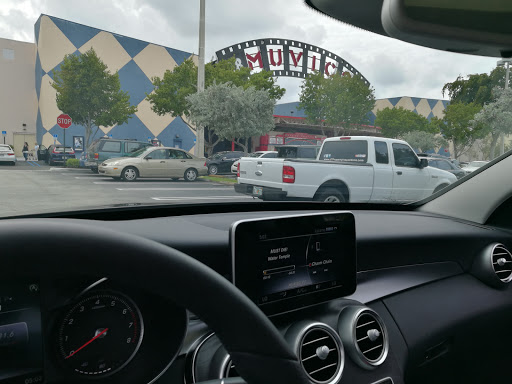 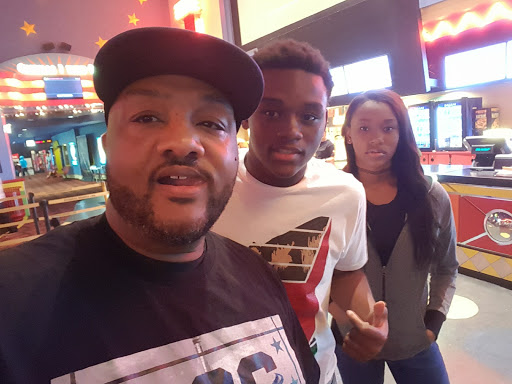 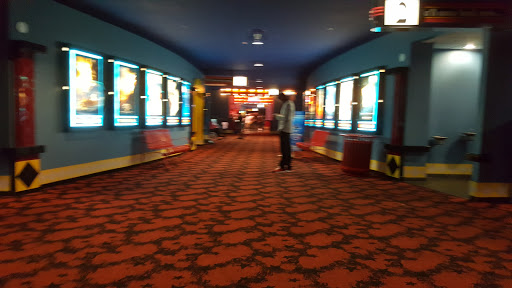 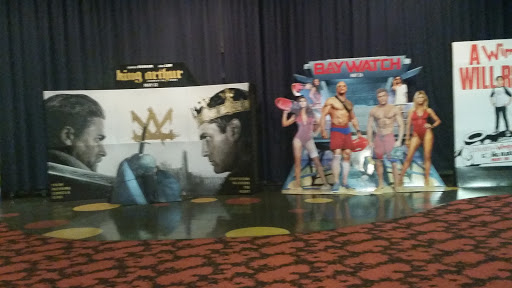 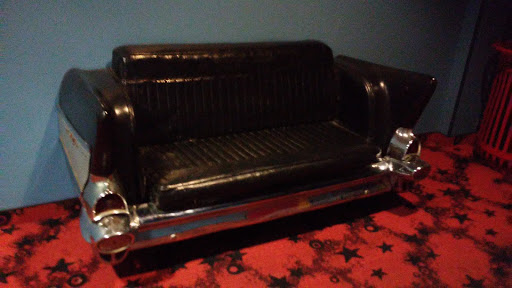 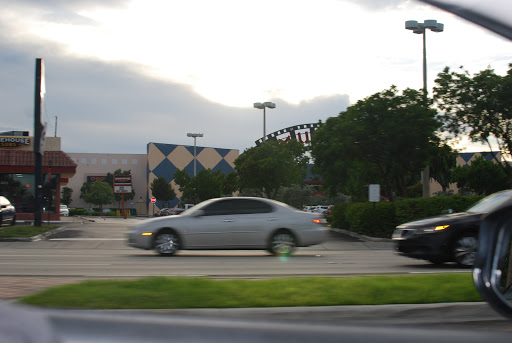 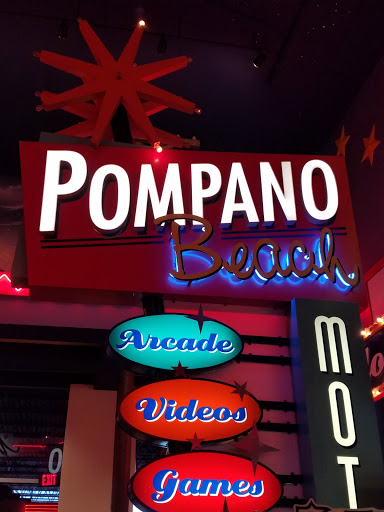 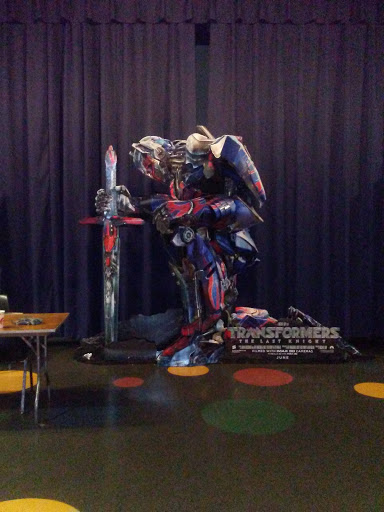 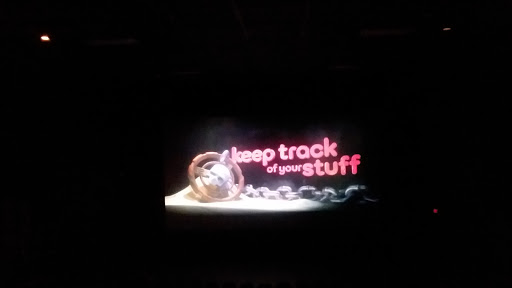 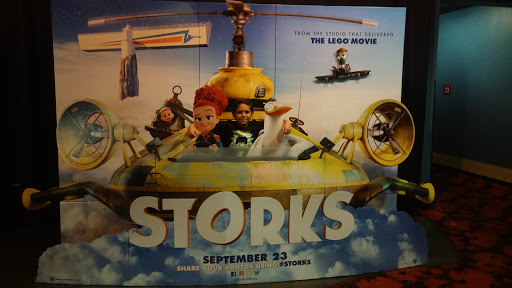 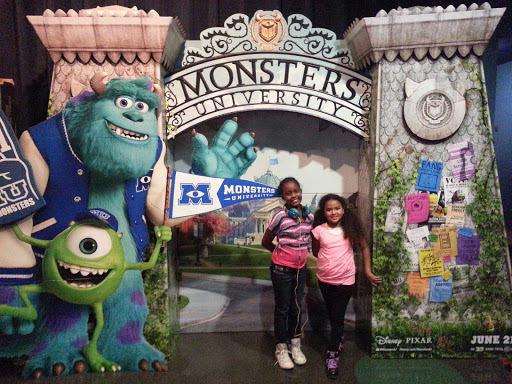 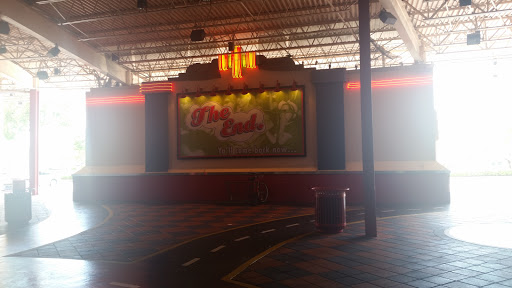