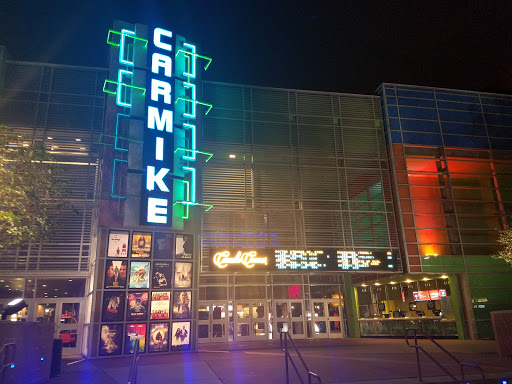 You have rich people and ghetto people both using this theater that used to be called the Rave just a few years ago. So you never know what exactly youll get when you mix such a variety of different socio-economic and educational backgrounds in one big theater. Ghetto thugs, trailer trash, middle class folks, and well educated upper middle class people all like to show up in this theater located in an unsual part of town that isnt as segregated as say Sugar Land. Judging from many of the comments, many people are running into the low lifes and teenagers that like to make it their hang outs. Go during the day before 3pm and youll find more of a laid back, senior citizen crowd that frequents the theater. If you must go during the evening/night, its best to to go during Monday-Thursday evenings. The more normal people tend to show up during the weekdays. Friday-Sundays is mandatory ghetto/trashy celebration days at this theater. The high number of of scummy people and managements refusal to crack down on idiot behavior is why I ranked this place so low.

Absolutely terrible experience.... Came in here tonight at 9:50 for the showing Of 50 shades darker and we was unable to Enter the theater had to wait quite awhile They said they was cleaning it, Theater was Still dirty! Seats was uncomfortable, Sound was okay at best, Upon leaving the Auditorium I slipped and fell on the Stairs from grease or butter from there Filthy damn stairs, People witnessed it And so did my girlfriend, Sprained my Ankle foot and knee, No employees or Manager was even around practically Empty no service had to leave The theater in a rush while one of My friends helped me out to get to The car, I called in to speak to someone Told them what happened and I did not Even get a apology, He said lemme call My manager guy puts down the phone I hear Whispers and he hangs up and Than all of a sudden none of There phones are picking up the Managers line or theaters phone.... They hung up on me and didnt Even say sorry.... Absolute TRASH..... I expected much more from A theater or generally a human....

They kick my kids out of the movie theater on his birthday!!!! They came in with cops stop the movie and checked Ids and kick them out!! I asked the Gm (her name is Ruth G Lopez) why would you let kids buy tickets and then kick him out of the movie and then tell us we cant get our movie money back because the movie had already started.. but you came in after the movie started check IDs by the time they got to my kids it was 30 minutes after the start time there is no way they could have got their money back shes surrounded my wife with cops and after my wife came back up to the movie theater with ticket stubs and receipts she refused to give us our money back this is got to be by far the worst customer service ever Ruth G Lopez could have just given us a refund or given us an opportunity to purchase another movie... nevertheless this is the worst customer service ever received you take a kid out of a movie on his birthday and dont allow him to get a refund or attend another movie thats by far low

Go in the middle of the week, not on weekends. There are too many low life thugs using their cell phones throughout the movie. Two weeks ago I went on a Friday. The parents with three kids sat in front of me. The kids constantly got up and down, ran to the front of the theatre, stood on the railings, cried for their mother and were a total pain in the azz. Both parents exited the theatre several tmes and came back in. I guess they thought they were watching a movie in their living room. I got pissed so I got up and got a manager. He came in and watched the family for about five minutes. He didnt say anything to them. As soon as he left the kids were up and down moving up and down the aisle and stairs. I can almost understand the shooting in a movie theatre a few weeks ago. TRASHY PEOPLE STAY HOME

The worst experience ever I purchased tickets and tried to use my stubs card but their system was slow, but assured me my points would get credited, when I got to the cashier to order food their fryer was not working so I had to order something different and I asked her to use my stubs card but she said their system was down and not credited any points, not to mention she gave me my order wrong. I talked to the manager and explained that it defeated the whole purpose of getting the stubs card in the first place but he didnt seem to care and gave me an insincere apology and told me my points will take a few weeks to go in which makes no sense because it didnt even go through and didnt care to ask for my info, do not recommend this place to anyone

Terrible theater, too many kids acting stupid & people always sneaking in the movies, also bad maintenance and terrible manager, manager is a complete douchebag , one time me and my friends were going to see a movie when we didnt know it was R rated "were 17" so they didnt let us so we bought a random tickets for a movie for little kids "which we didnt know" and we didnt even last 3 minutes in there so we asked for our money back "40$" and they said "sure just ask the manager" when he came he was a complete idiot and dramatic, he told us that he doesnt excepting back after 10 minutes already started and he stole our money, if I could beat the s*** out of him I would.

Horrid sound system.. Everytime something suspenseful is supposed to be happening on screen, the low sound ruins the whole thing because its so low, I can hear the people below me whispering. Which is another problem! There is no staff in the theatre to tell teenagers and others to not talk or text during the film! Unexceptionable. I would talk about the overpriced food, but its not worth it. With the poor staff, I just easily sneak in Jack in the Box. Which is why I give it a 2 instead of a one. Poor theatre, poor staff, it seems as if the Rave was bought out by a low chain money grubbing corporation. Studio Movie Grill is the best in the area so far.

When it was Rave the staff was amazing and the theater was spotless. Now as Carmike, when you go the staff is not professional, the food area is filthy and the theaters are a mess. Food and trash all over from previous movie goers. How can a theater be such a mess? This has been going on for a while now. We usually go drive to Katy for movies now but went to Carmike last week for Star Wars hoping to see a change but it was filthy again. The popcorn was good, I will say that but I was concerned how sanitary things were behind the food counter. We will still have to drive to Katy I guess for the best experiences possible. Mrs. Sample

Theater has gone down hill since it went from Rave to Carmike. The staff with Rave were very professional and acted like they cared about what you needed....this staff, not so much. The theater lights were kept on for the first 10-15 minutes of the film the last two times we went. The first time my husband had to go and tell them to turn them off. We just rolled our eyes the second time it happened. We live less than a mile from Carmike but are willing to drive to Katy to have a better experience. I will say there is a problem with people using their phones in the theater. Just overall not worth the price for the experience you get. 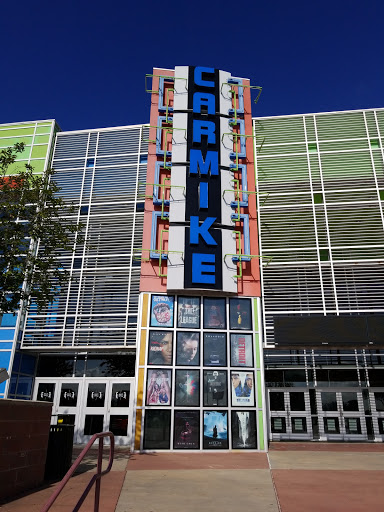 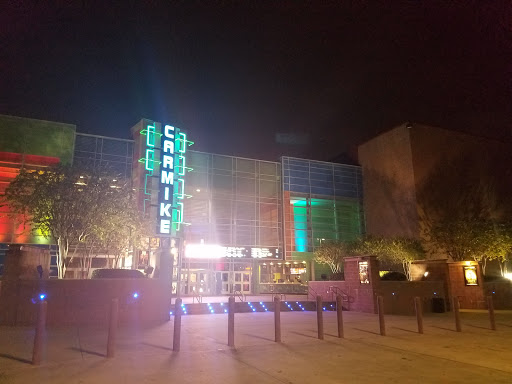 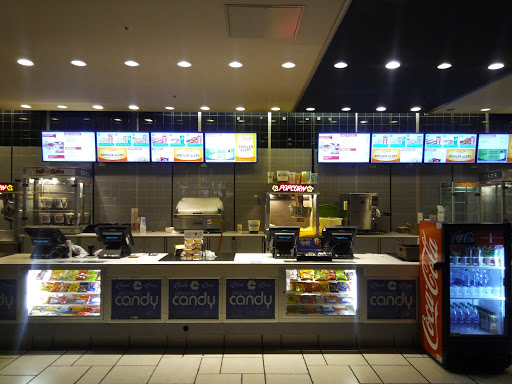 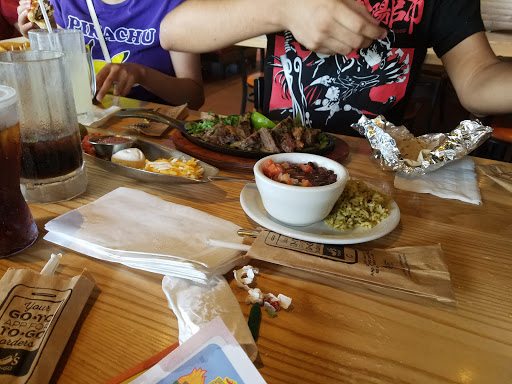 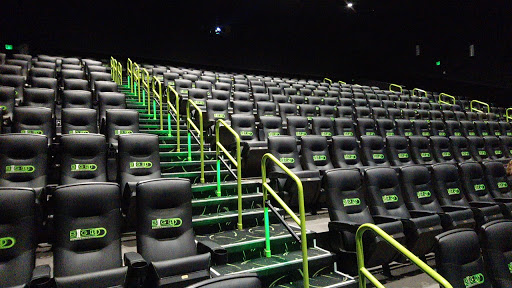 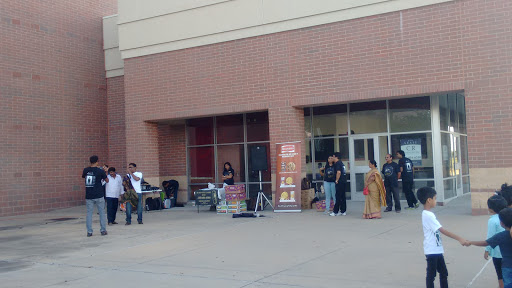 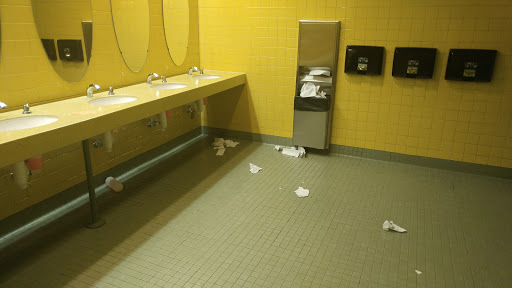 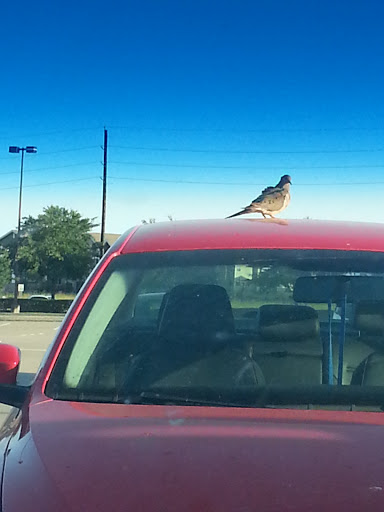 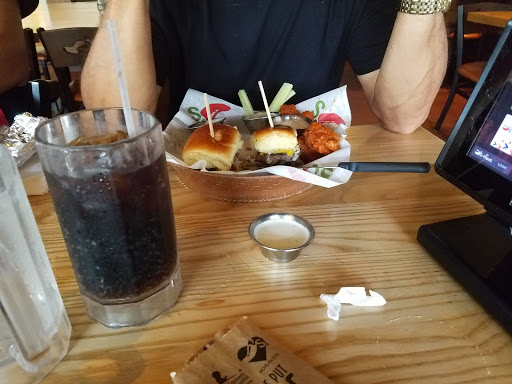 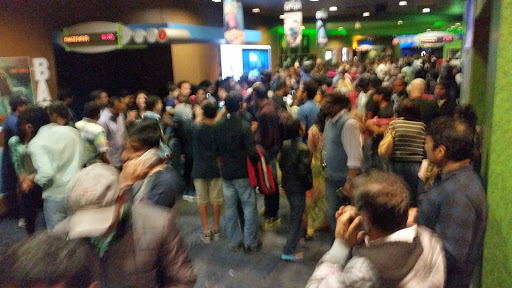 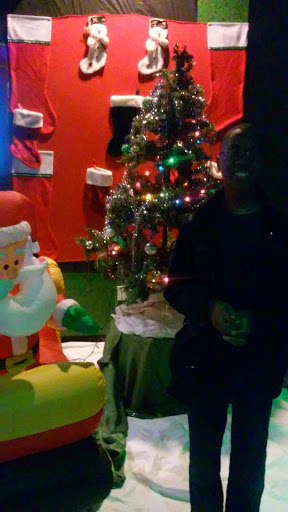 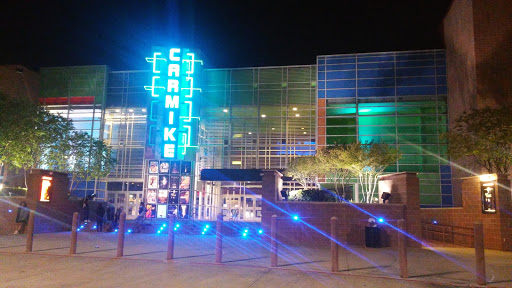 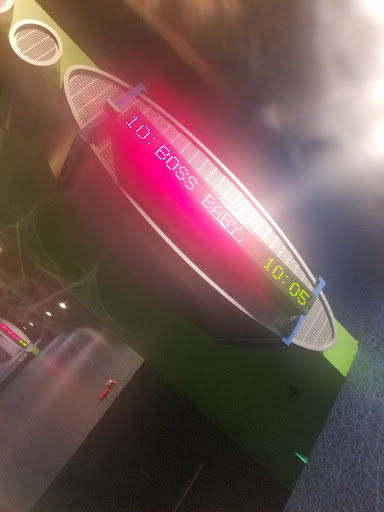 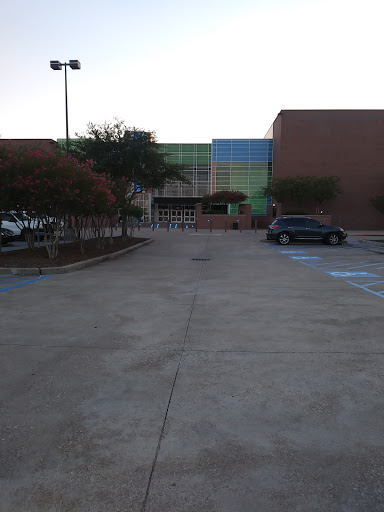 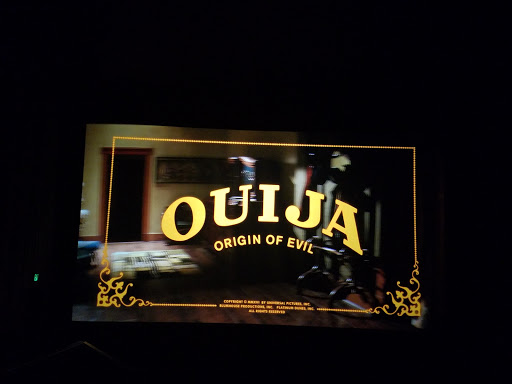 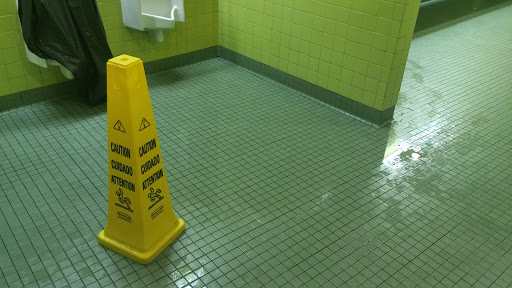 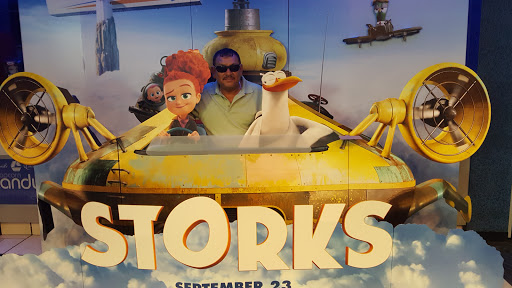