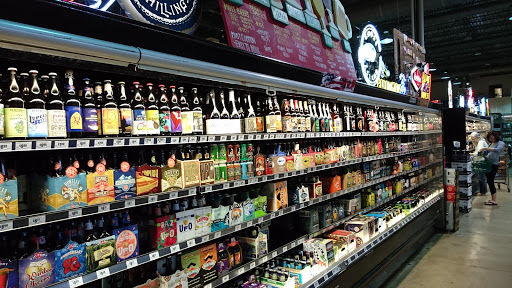 Central market is a cooks dream. Its also a great place to take the whole family. Theres a large park nearby for kids to play. The central market cafe is an affordable, any diet friendly place to take a client - but be sure to sit in the upstairs seating area for a quieter atmosphere if meeting an old friend or new business partner. Cooks- I learned to rely on central market for my miscellaneous, hard to find ingredients after I shopped many places for rhubarb and only found it at central market -where they had fresh and frozen rhubarb. Ive had similar experiences looking for bean sprouts (which you can also typically find at wheatsville) and lime leaves. Another win - the large bulk section is stocked with some delicious, affordable, spice mixes. The wine staff is informed as well as friendly and helpful. I trust the "central market picks." The bakery items are delicious. You will have to wake up early and head over before work or church if you want some of their tasty tasty chipotle tortillas. I recommend all of their bakery items (esp. their bagels) but for whatever reason Ive had a few sassy comments thrown back at me while purchasing a cake or having the bread sliced. Only Texas French bread and Upper Crust do a better almond gourmand. Youll almost never find anything on sale at central market, so dont go here to save money. You wont. I usually end up making at least one impulse purchase. However, in most cases the items are fairly priced for the quality/ rarity/ etc. Another plus- its not exactly a quick in/ out but you (except on Sunday) wont get caught in a big Texas sized line. The coffee there is seriously strong, however I hope in their next set of renovations that area gets expanded because its a hot mess trying to order anything. They do cooking classes. I would assume they are good, but have not taken any.

This negative review is a long time in coming. I can’t count how many times I have been disappointed by this place. The customer service is much better at the regular HEB, the prices are much less and many of the items sold at Central Market are also sold at the 24 hour HEB at hancock. If organic is what you are looking for, Natural Grocers is much less expensive and only one block away! If organic high quality produce is what you’re looking for, Wheatsville co-op is close by, less pricy and very much more pleasant. It’s been a while since I have had the displeasure of talking to any of the Central Market management but I have the feeling that they are just as awful as ever. One male manager mentioned something about his husband once, why would I wont to know He had a Husband, and I thought is was illegal for men to be married in Texas, or just about anywhere else for that mater! Another manager I also talked with had a thick Russian accent and looked down on me like she was too good to be talking with me. She must have been in a hurry to talk with here gay married cohort! Even though the food at Central Market is good, it’s not worth the price seeing that there are many better and less expensive options in the area, and the regular HEB is so much better and close by. Note, the hancock HEB also has a organic produce area. In conclusion, Central Market is an over rated, over priced grocery store for ignorant snobs that don’t mind lousy customer service!

I am a daily shopper, and my husband and I frequently listen to music there, buy dinner, a bottle of wine and relax. I wish the folks in the wine section were friendlier, the level of snobbery and rudeness is astonishing, especially the heavy set, scowly woman with brown hair. Christina is lovely and I usually rely on my cellphone or Christina if shes there. I dont know many folks in Austin and I am a daily shopper, some of the customer service desk and cashier staff are friendly and that is something. I love the selection of cheeses, the organic produce. I dont eat much meat but when we need it we can usually find what we need. I found the men in the fish department to be unpolished and less than professional as well, I was once glared at when this young man wrapped some very expensive copper river salmon ($75 worth) poorly and refused to ice it for me. I just went to a foodie and she took care of it but that is the level of service or lack thereof I get when I shop in this place. I wonder sometimes if my skin colour has to do with it. I just sigh andcompare it to my beloved Dean and Deluca in Georgetown on M St. and Wholefoods at 14th and P in DC. - Austin does not have competent and professional food service industry folks and it shows, so I try to fend for myself whenever possible.

I have been coming to Central Market since the year I was born 1997, so nearly 20 years. Me and my family use to go all the time on Friday nights when the food use to be alot better then it is now. I still love coming there because of all the food specialty items, they have in their store. The food is still okay, but not as good as it used to be when I was a lot younger. It seems like they stopped putting much effort into the quality of their food at the cafe. They also have gotten rid of some menu items that me and my family use to love. For example, they use to actually make homemade lemonade instead of buying that gross powdered fountain drink stuff that they have now. They also used to have this really good garlic focaccia bread instead of those regular dinner rolls in their cafe. Apparently, their excuse for not having that stuff anymore was because it was too expensive and that people mostly come their to shop anyway. It was the same deal with all the other food in the cafe. My take on it is that for as many people who go to Central Market weekly and spend their money, not to mention how expensive it is depending on what you get and how much you get, they should be able to make the sacrifice.

I have been to the cafe so many times and have never had a bad meal. My favorite thing to order is the burgers, but the mahi mahi is delicious as well. Both Central Market locations have a great lineup of talent that plays almost nightly in the cafe area. Ive caught some great acts, including a local fave Dale Watson, who is always great to the kids too (letting them come up and sing with him). Brunch is great at Central Market as well, with the thickest challa bread I have ever seen used for their custard battered french toast. I was once there for brunch when the computers went down and unfortunately they lost all the orders so it took over 40 minutes to get our food. Normally I would be dissapointed and never return to the place, but they were great and immediately refunded our money and rushed to get our food to us once we went up to the counter to ask where our order was.

There are better, less expensive stores in which one can find high quality vegetables. But their cheese section? Oh my goodness, their cheese section. 5 stars right there. I mean, their isles are super tiny, and getting to the store is a hassle, and everything is really insanely expensive, but hey! -- they have sheeps milk cheese from three different Eurozone countries! Right? Right?! Naw, Im being too hard on them. Their butcher and fish monger really are nearly the best in the city. Im just bitter, because I had *hoped* that the quality food revolution which seemed to go mainstream in the early 00s should have translated into lower costs as more and more people demanded the higher quality and organic sourcing. But, that never materialized. So, shame on you, American retail grocers. 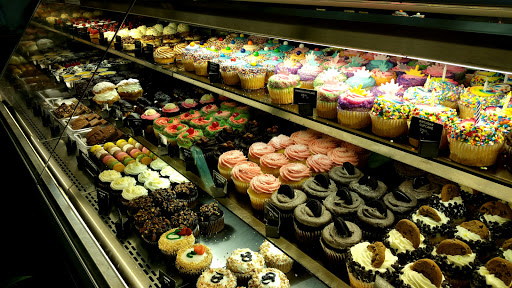 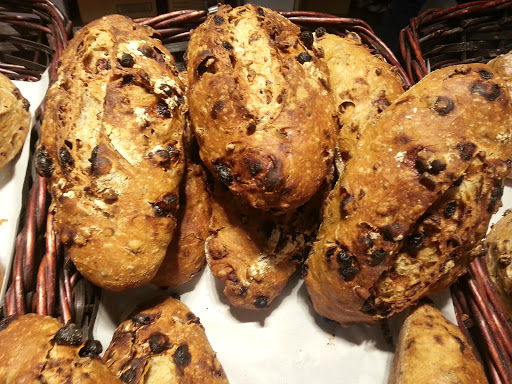 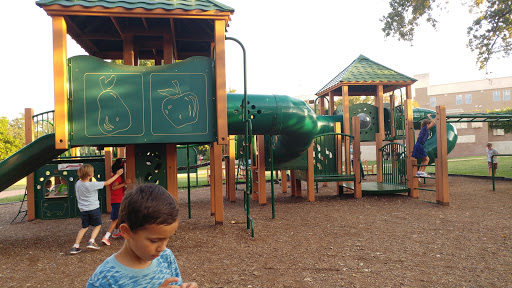 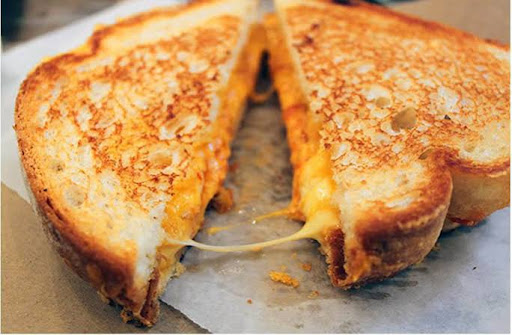 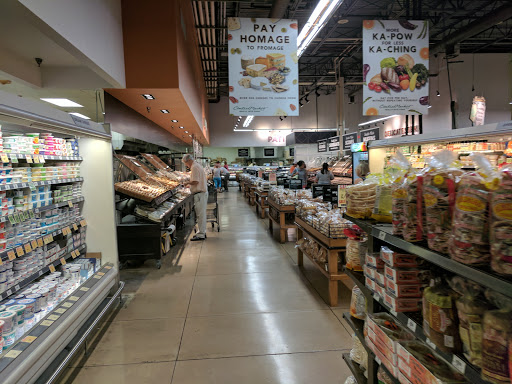 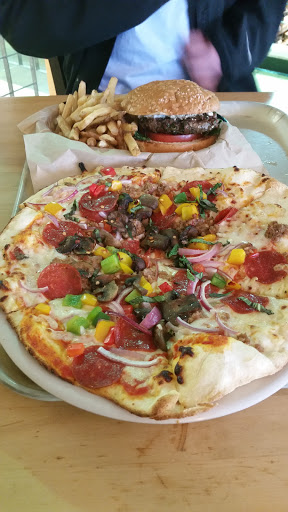 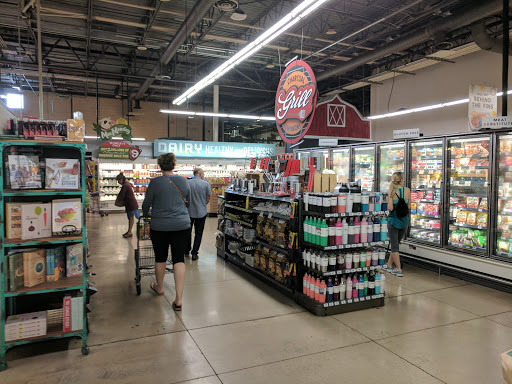 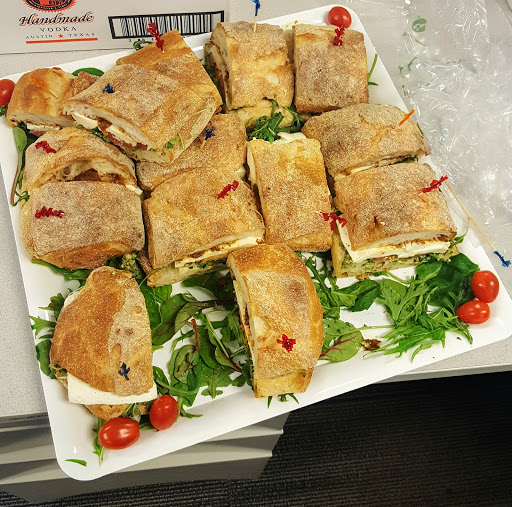 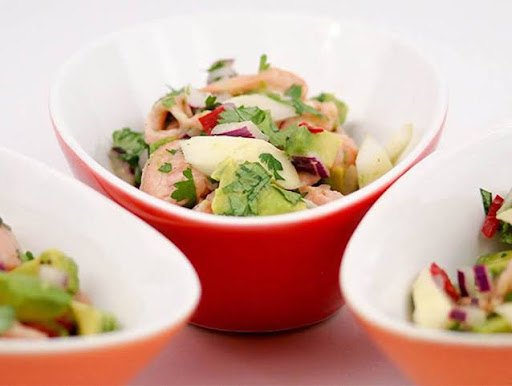 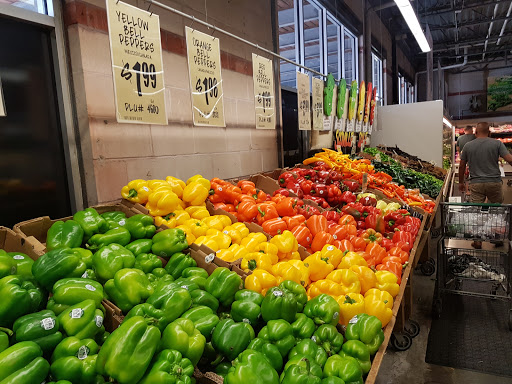 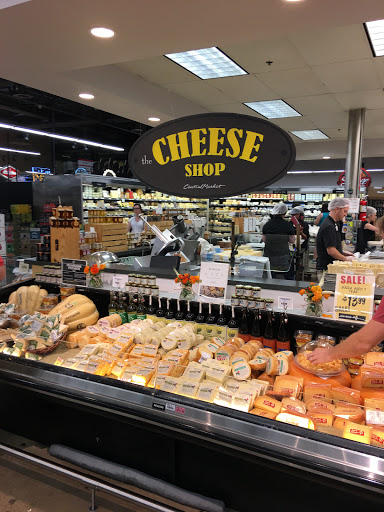 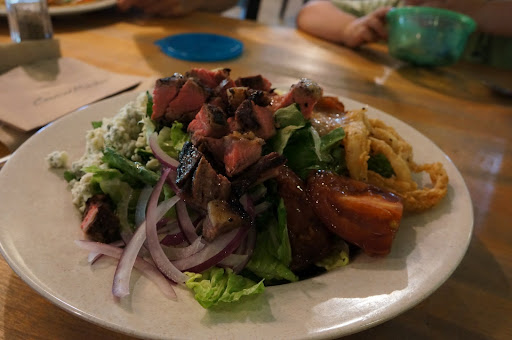 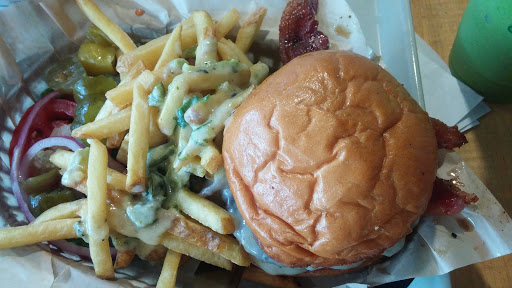 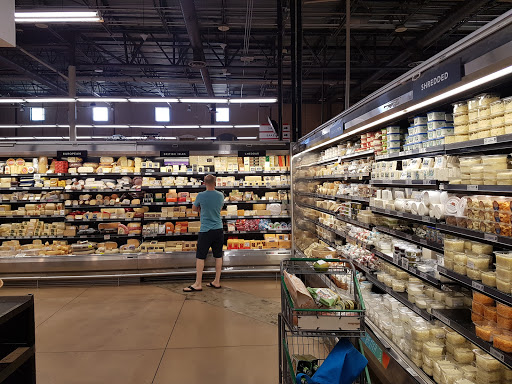 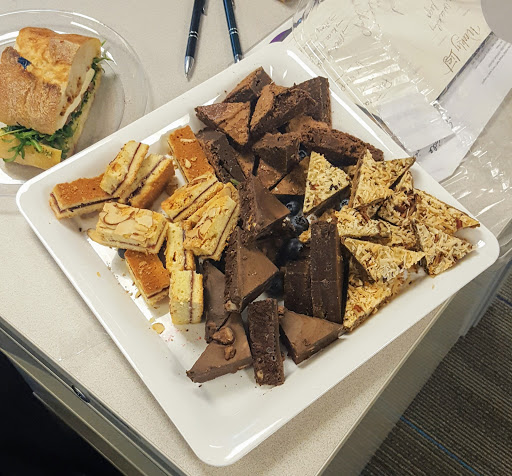 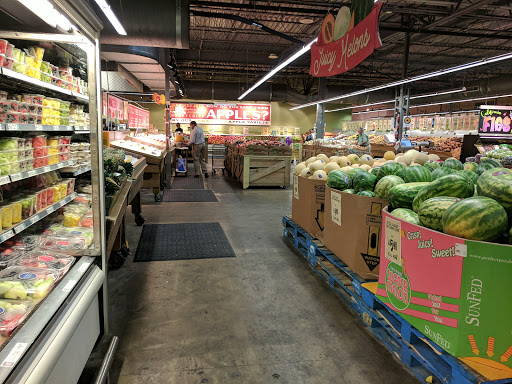 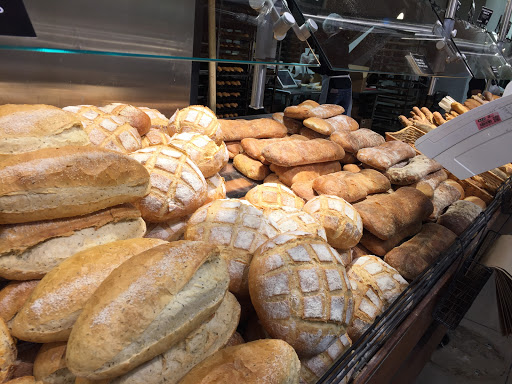 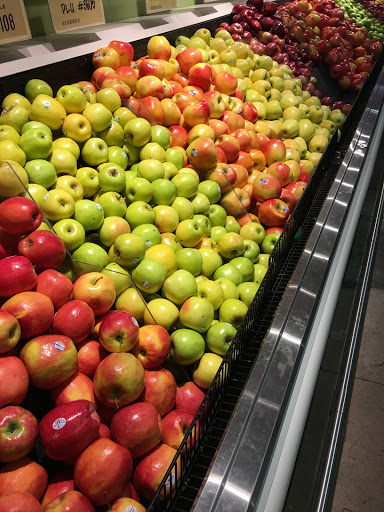 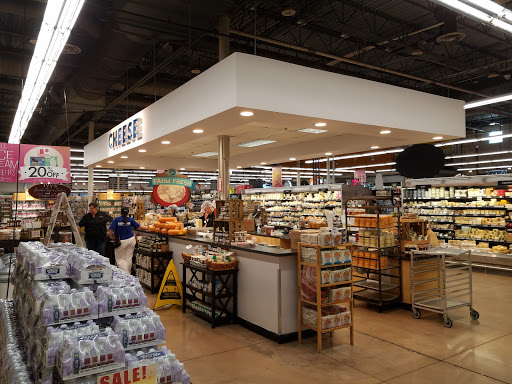 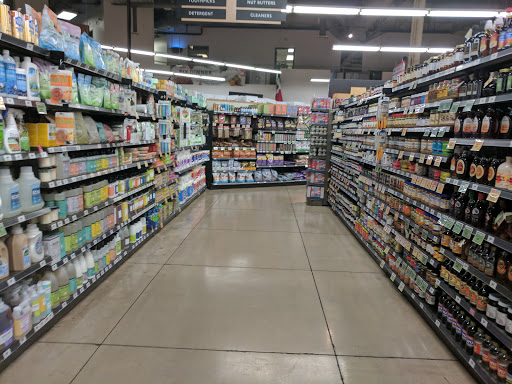