We were very disappointed with the recent service and food. It seems as if the quality has gone sharply down hill in the recent years. I know the owners have other investments so perhaps this is where their focus currently lies. The soup of the day was brought out with 1 hot and 1 ice cold. The pizza was decent. My significant other was very sick after we left probably from the over drenched and under cooked boneless chicken tenders. The service was sub par and frankly despite it being a busy movie night (the theater was not filled) unacceptable. You have customers push buttons to call servers or managers yet no one responds when you do probably because the buzzers have not been reset as they should be by the server. We couldnt even get refills on our drinks because it took so long for them to respond. The ladies room had a ceiling fan broken with wires and other things hanging out and while a caution cone is good perhaps something that ensures things will not fall on patrons heads might be a better idea. Also the movie flyers are several months outdated and do not have the current movies featured. It would be nice if the owners took a more vested interest in this property. This theater has long needed owners who would care for it and market it and truly make it a place for the community but once again even with new owners and mgt it fails to impress.

Failed to honor free admittance coupon. Some 12 months ago, as an EMT, I donated blood in a blood drive in Falmouth and received a free movie ticket. Today, I wanted to go see a movie on my day off (and before the ticket expired) so I called Teaticket Entertainment cinemas to make sure everything was kosher....l was told they do indeed accept the blood donation tickets as promised...so I frove the 20 miles there only to be told by the manager there that they DO NOT HONOR THE TICKET for that particular movie and something about only after a movie is there 2 weeks will the then honor it......i drove total 40 miles for nothing....not even an apology...just "Id like to know who told you we would accept it".....really?....your situation of finding the person who dropped misinformation was more important that my driving 40 miles for NOTHING and just giving the ticket to someone in line because its the only movie i wanted to see?.....I WILL NEVER GO TO ENTERTAINMENT CINEMAS AGAIN.... Written by EMT Fox Keri

Went to see Independence Day 2... it is the 4th after all... However, had to find someone to even pay to get in (if I knew what theater # it was in, I wouldve just gone in without paying as literally nobody was out front at all), then had to find someone to get served and found the only 3 workers thete were sitting on the floor near door in the hallway leading to outside, and once finally got served, I realized I had no napkin or silverware, and havent seen my server since!! I know its a holiday, but its like the cinema pub has hired a bunch of crack heads who have no interest in working, AT ALL!! I came here to be served, if just wanted to get a ticket and sit, I wouldve gone to Sandwich cinema or Mashpee Regal as its a much better movie experience with better stadium type seating and better sound.

I thought it would suck, with noisy people eating dinner but it didnt. Trting to eat normal food while watching an action movie, made me miss a few seconds. But its very quiet when movie starts. Also having a waiter or waitress walking around is cool if you run out of something. The seats swivel and are on wheels, which is cool. Seats are well cushioned on the bottom. But only come up half way up your back. So prepare for a sore neck after. Try it out! You should at least experience it once. Would make a great first date movie experience.

Whether it’s a rainy day summer day or a cold winter night, The Falmouth Cinema Pub is the perfect spot to be. The prices are great and the service is outstanding. Not only do they show the latest movies, they screen the Patriots games, too. This is the perfect atmosphere to bring the kid or leave them at home for a relaxing date night. By far, this is the best place to watch a movie in the Cape and is worth every penny. I strongly recommend the Falmouth Cinema Pub to anyone who appreciates amazing service and prices, and a unique movie experience.

Good in the past..but on May 26, 2015...FIRST....couldnt redeem a gift cert with a balance on it.."machine was broken.." Second....ordered 3 burgers around 7:15 PM....they ARRIVED ONE HOUR LATER.....are you kidding?...third...the burgers were TERRIBLE...full of grissle and not like the good ones i have had there before...I would advise people NOT to order the burgers.......they were short staffed and I guess it depends on the night......seems inconsistent what experience youll have...

We live in Falmouth and love that we have this facility so close! Very casual atmosphere, good food, decent prices, and great sound and picture for the movie. There have been many kid movies that I simply would NOT make it through if it wasnt for the beer and wine... Also - they play the Patriots games on the big screen! No charge, so it is similar to a sports bar but with a super huge screen! The pizza is decent, but the burger is really, really good.

Went there today on a rainy day and there was no school. Arrived at 1150am. Our order was not taken until 1245pm. No one in our theater got any food or drinks by the end of the movie which was at 130pm. Our theater was packed with families, we were watching the peanuts movie. The kids were cranky and only wanted their snacks and drinks. I had to remove my grandson at 115 from the theater because he was so hungry. Very disappointed in this place

Im sitting and waiting for the movie to start and am being bombarded with incredibly loud commercials, cars, breakfast cereals ,hair care , body washes, deodorants and a couple of movie previews. The waitstaff said it might be a bit less loud when the movie comes on, but if it isnt they cant turn it down. The sound was lower for the movie. My advice --show up about 5 minutes before the movie starts, as long as it is not the weekend.

I like the FCP just fine as a cinema and enjoy the food offerings as well. The staff is quite friendly, manager/owner is a very reasonable guy. The cost of a ticket is very reasonable and, the accommodations are bar back swivel chairs at tables of 2 or 4. Ive always had a clear view of the screen and the facility is always clean. Parking area is common with the Walmart and Shaws parking lot, its well lit and safe.

We Vacation in Falmouth during the summer, and love that we have this facility so close! Very casual atmosphere, good food, decent prices, and great sound and picture for the movie. There have been many kid movies that I simply would NOT make it through if it wasnt for the beer and wine... The pizza is great, and the burger is really, really good. Also Cannot forget about the really cold beers on draft!

Awesome place to watch a move and grab a bite to eat. The Steak and cheese is my favorite item on the menu. They also have beer and wine. I wouldnt go to any other movie theater on the cape. The swivel seats are very comfortable unlike the theater at mashpee commons, which has seats from the 1950s. Highly recommend this place to all my friends and family. 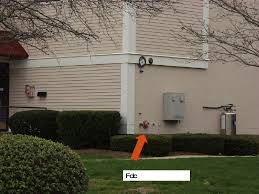 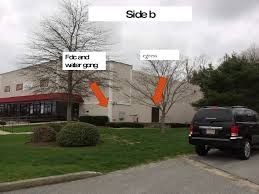 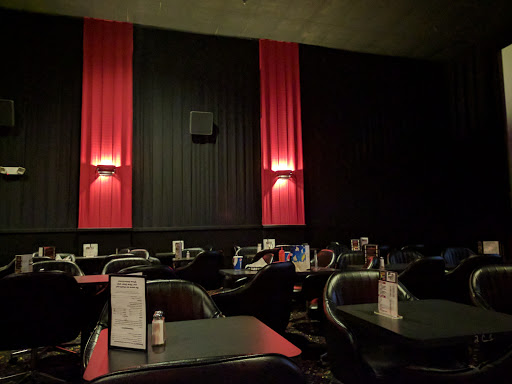 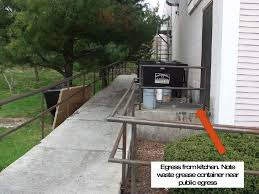 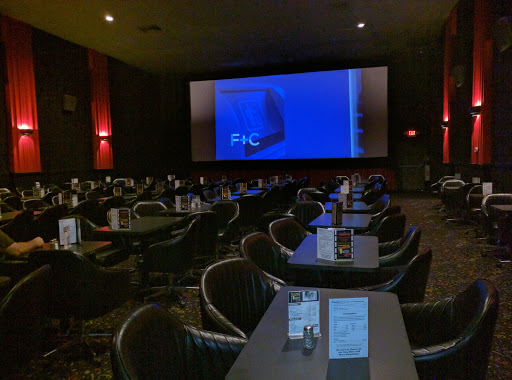 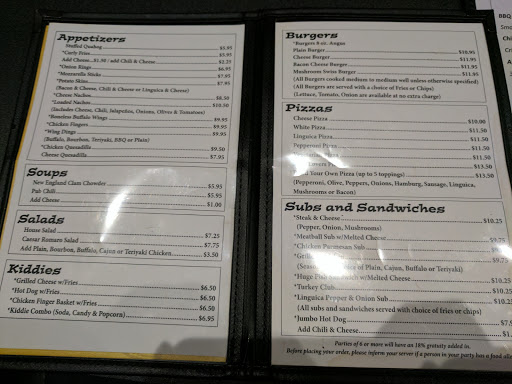 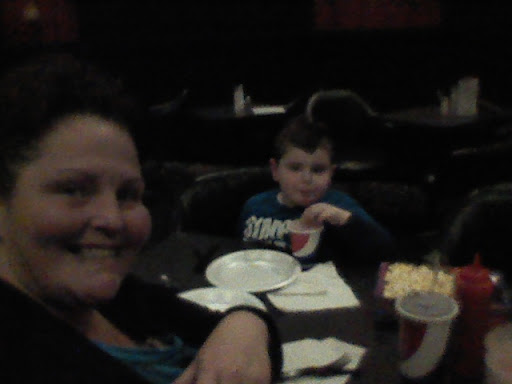 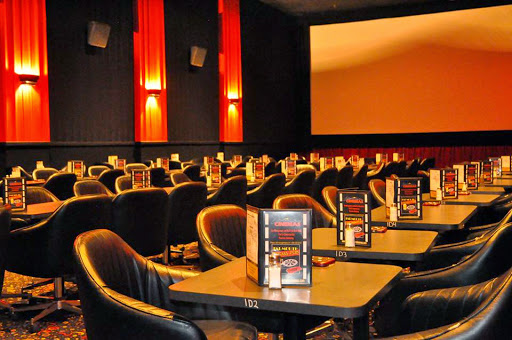 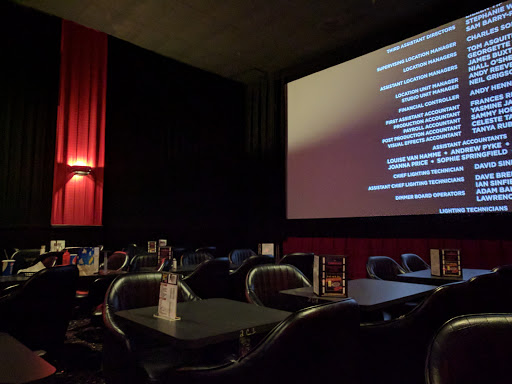 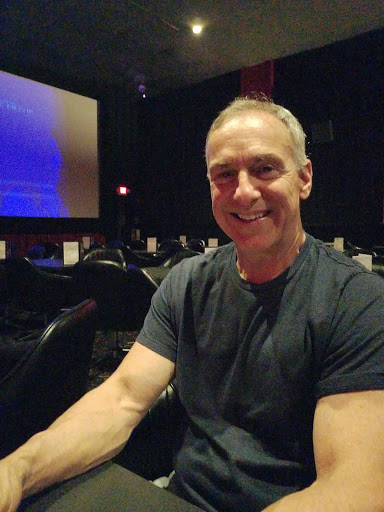 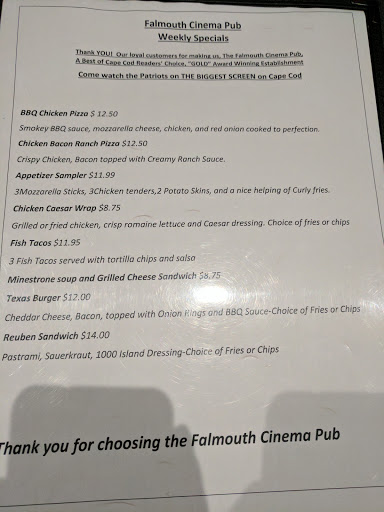 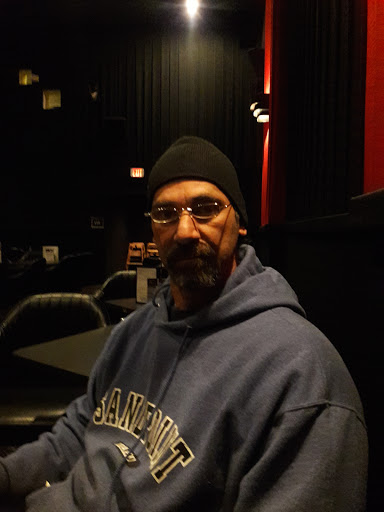 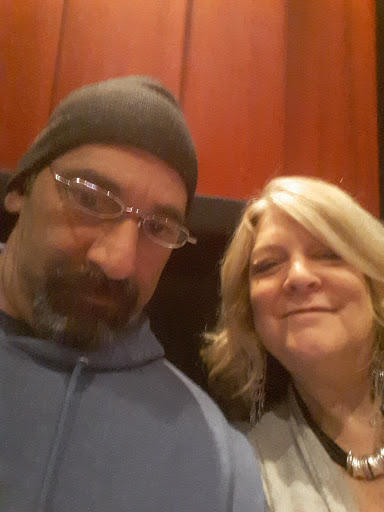 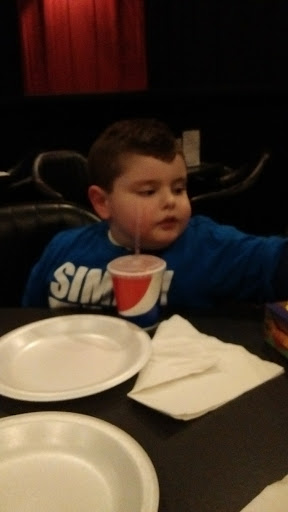 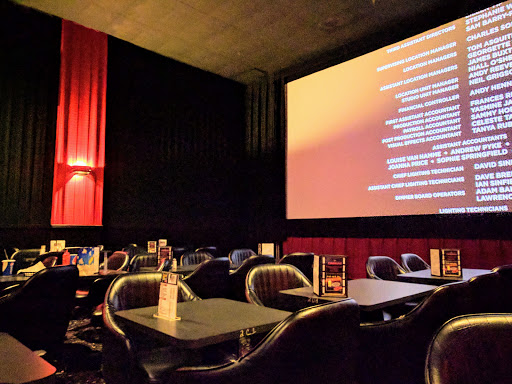 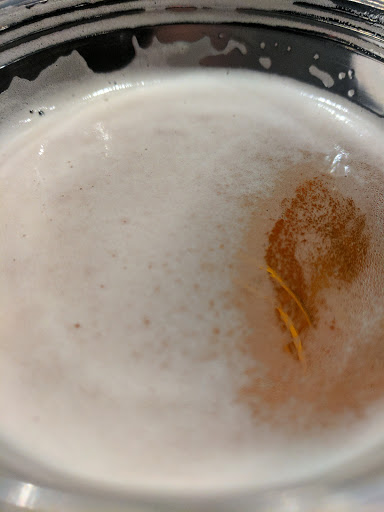