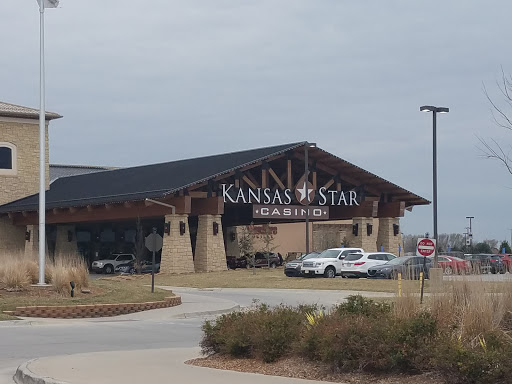 We (2 couples) attended a concert at this dismal excuse for a Casino. It ruined our entire evening. We arrived 3 hours before the concert, expecting to casually eat dinner and enjoy a few drinks prior. The lines for the restaurants on site were so long that we would never have eaten in time for the concert. OK. I understand that might not be the Casinos fault that more people showed up than they could seat, but then we were forced to order from the walk up deli, which was terribly understaffed for the kind of crowds that the Casino should anticipate would be present on a concert night. The deli menu was rather limited and I was reluctant to order anything that might get screwed up, so I went with a chicken fingers basket. HORRIBLE. It was more like chicken jerky...way overcooked and dried out. And we waited over 30 minutes for our order to come up in the window. Absolutely the worst meal I have ever had. How can you screw up chicken fingers? My wife ordered a chef salad, which was the only thing edible among the 3 meals that the rest of us ordered. OK. So we chalk that one up to "never again". Eat off site before you go. Next we headed to one of the bars. One bar had 30 people standing, and waiting for drink service and they only had 2 bartenders and stupid bar stools lining the front of the bar, so you couldnt even get in to catch the 2 slow moving bartenders attention. After 15 minutes and realizing that it could easily be 30 to 40 minutes before we would be served, we headed to a different bar in the facility. Same story with 15 people queued up, but this one only had one bartender. Deplorable staffing. Tried 2 other bars in the facility with the same result, until we discovered a smaller service bar that also had only one bartender, but it was kind of hidden in a more remote corner of the casino and only had about 8 people waiting in line, so that was the only spot we could get drinks in time for the concert. There is absolutely no excuse for under staffing on any night they might have a concert, since they regularly host concerts and know in advance how many customers might be added to the normal gamblers on the floor. The food and beverage management of this Casino should be fired. I know what it takes to successfully accommodate large crowds, having been an owner for over 10 years of a chain of dance clubs in major markets (i.e. KC, Atlanta, Omaha, etc), with our clubs seating capacities ranging from 1,000 to 3,000. Great service relies on having plenty of staff on the floor to handle traffic and this place does not have a clue, or they simply dont give a hoot, since they are picking the pockets of gamblers, at great profit. In the future, no matter who might appear at this casino, I will never attend another one, and I absolutely refuse to add to their future revenue for crap service and lousy food. Dont aggravate yourself, by being forewarned and then being naive enough to think that a given night is a fluke, or that they care about anything other than preying on gamblers who could care less about service or quality. The place is a JOKE.

Let me begin by saying my husband and I are not big gamblers. Were pretty cheap and stingy with our money and dont like to throw money away. That being said, we expect to lose when we go into a casino and dont put in any money we cant lose. Wed never been to this casino just outside of Wichita and had been meaning to check it out. Weve only gambled a couple times in Vegas, so thats all I have to compare this experience to. Ive heard from my grandparents, who are casino enthusiasts, that most casinos offer a players club card and sometimes offer free money to play slots. We began our time at Kansas Star by signing up for the players card where each of us received a free $10 to play. We loved that because we never had to put a cent of our own money in. The woman who helped us sign up was friendly and helpful, we had a nice chat while we got the cards figured out. I lost my free money fairly quickly, as expected, but my husband hit a couple extra spins and ended up winning over $80! You had to play the whole original $10, but anything you won could be cashed out. When his original $10 was up, we cashed out. We only spent about an hour there. The casino was clean and not very busy at 9:15am on a Friday, which I assume arent peak hours. I could smell the smoke and smokers as I walked by them, but the whole place didnt stink of smoke, so we just say down in a different area and the smell was fine. There were a couple waitresses walking around with trays of drinks, but we didnt stay long enough for them to stop at us. I assume the drinks on the trays were free, and if you ordered anything special youd be charged, but Im not certain. Overall, we had a very pleasant experience, made better by winning! Im sure well go back again sometime.

I was not at all impressed with the venue last night. I was given a ticket to see Ron White for my birthday and as a person that works weekends it is very rare for me to have the chance to "go out" so I was excited about going to the show. It was very chaotic just getting inside the venue, the route available upon entry was set up in a very haphazard way and it made for a long waiting period with lines just kind of straggling in different directions. Just getting into the arena itself took about 20 min. Then instead of having 2 or 3, or even 4 drink stations set up it was 1 station for beer, 1 station for mixed drinks and 1 station for snacks and sodas, good lord it took forever to get a drink, 28 minutes to be exact. And to add insult, upon finally getting to the front of the line I am informed they cant take my drink order because they ran out of cups! Really? What kind of business with an event scheduled runs out of supplies and what kind of business only staffs these stations with only 1 server to make drinks and run the register as well creating a huge back up of customers. The show started while I was still yet waiting in line, no I did not arrive late as I has stated at the beginning, (waited 20 min just to get in) So I am thinking this sure isnt starting off well only to have event staff hanging over the railing above my seat TALKING through the entire show, loud enough that I can not hear the comedian on stage, Excuse me but wtf? So, suffice to say I will NOT ever be returning to this arena for another show in the future and it is no shocker to me that it has had several shows cancel in the past with the reputation it is gaining from the public such as myself.

The staff was quite friendly and seemed enthusiastic about customer service. The general appearance was neat, well stocked, and clean. BUT, it was "bar room smokey". I realize there isnt much they can do about that other than ban smoking, then lose all that business. It would be nice maybe to have a "no smoking" area. However, maybe just jot feasible. One other thing I found to be quite inconvenient is the fact that in order to go to the restroom, you had to walk about 100+ yards (about the length of a football field) along a fake room divider wall then all the way back up to go, then all the way down to where it ends and all the way back down just to get to a restroom that is originally, no lie, 10 feet away. It is suprising to me that the design would make it so difficult. I had a pleasest time, all things considered and like I said the staff was among the friendliest casino staff I have ever seen. If you smoke and dont have any type of health issue that makes it difficult to get around, then it is perfect. If you dont, be warned! But, I think all Casinos allow smoking. So, if your going to go to one anyway, this is really a great place to go and have a little fun. We didnt win though. I heard some other customers stating that that particular Casino is known for having a very low payout record. The people I was with gamble quite often and were not happy about our going to that particular one but due to one being on call we had to. However, I hear that every time I go...no matter which one I am at.lol I hope this lengthy rating helps. Sorry if too detailed. I am new to taking the time to give a good honest rating. 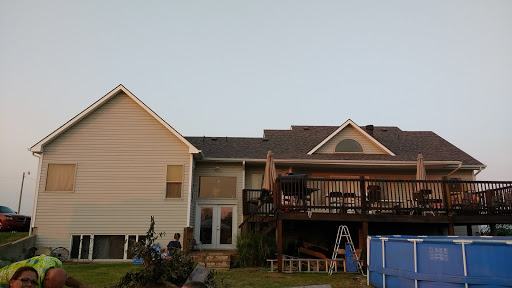 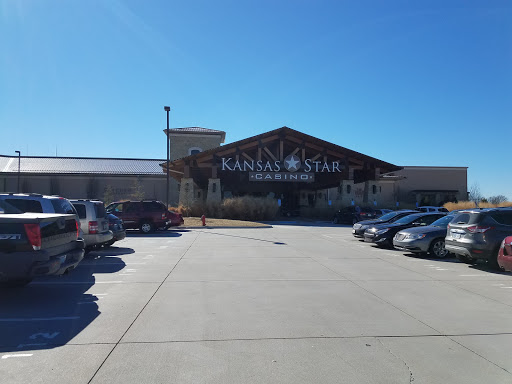 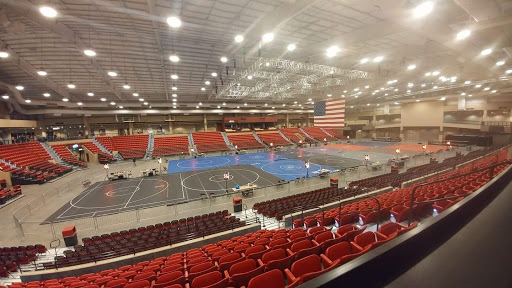 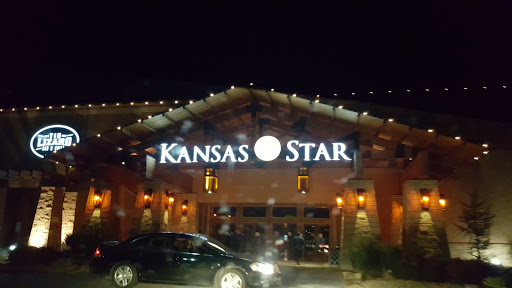 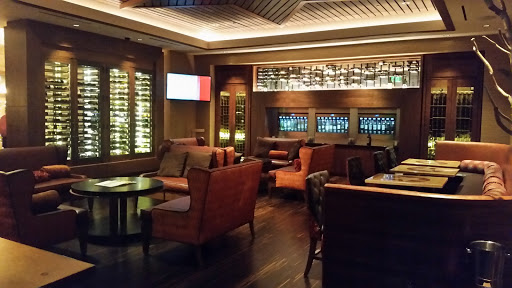 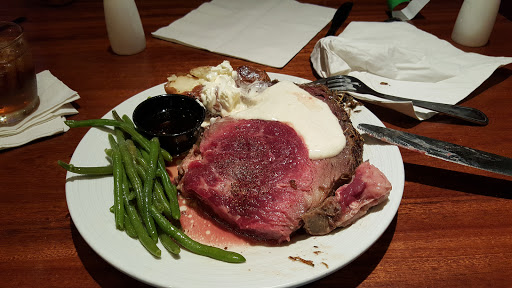 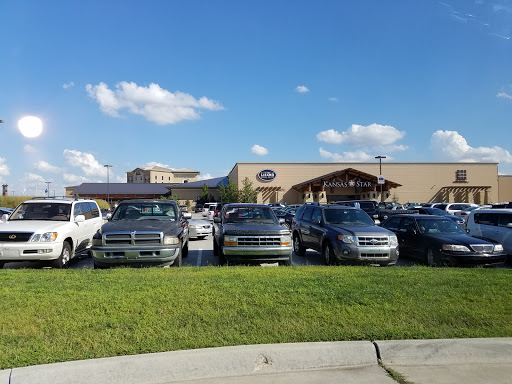 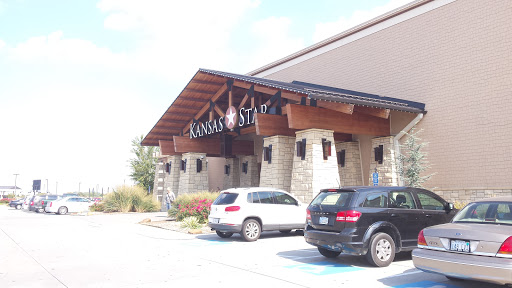 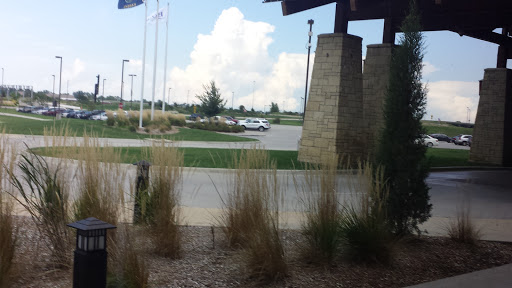 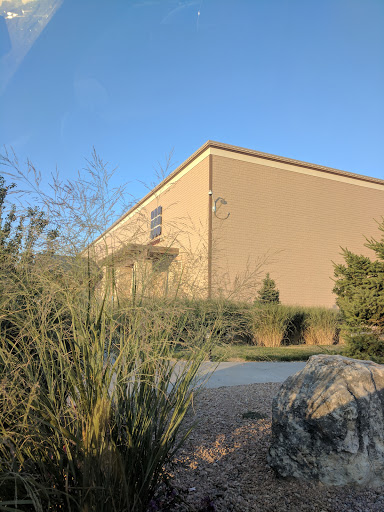 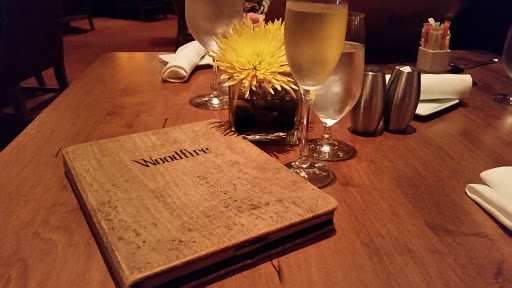 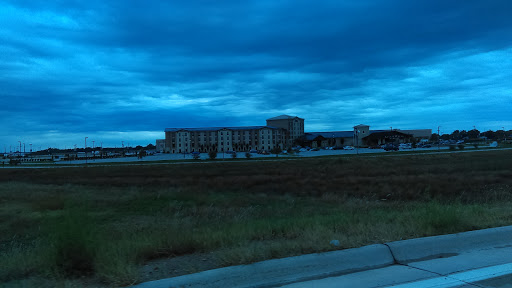 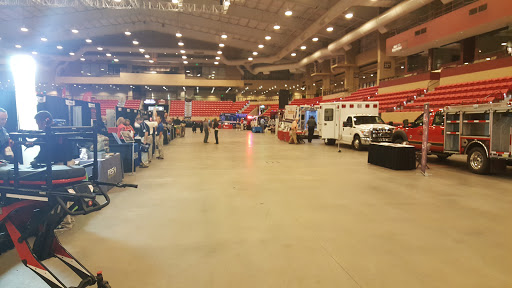 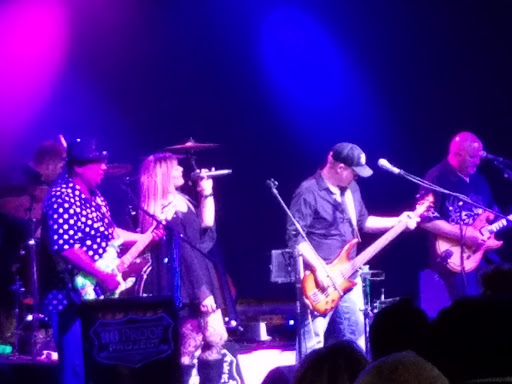 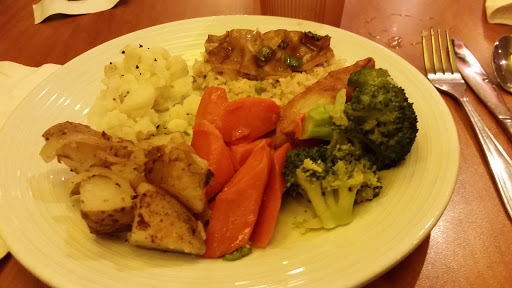 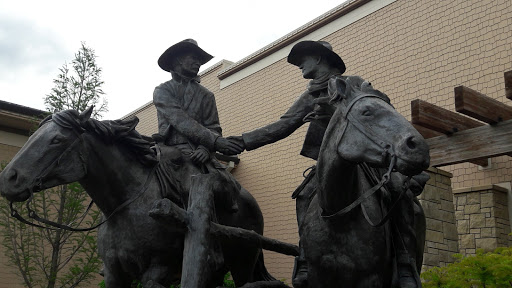 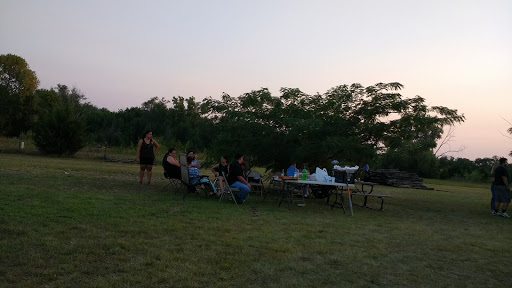 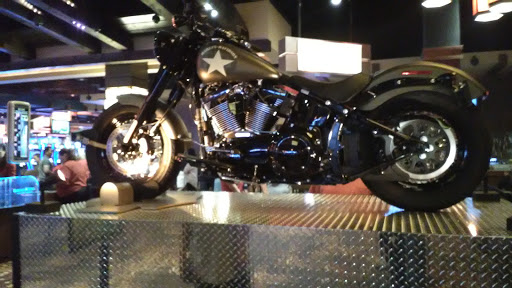 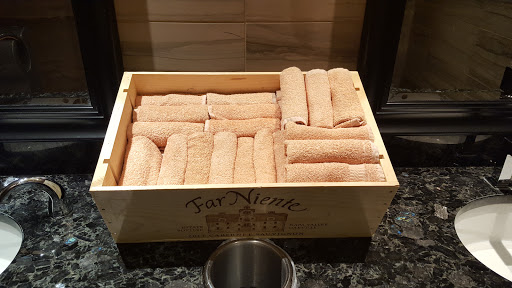