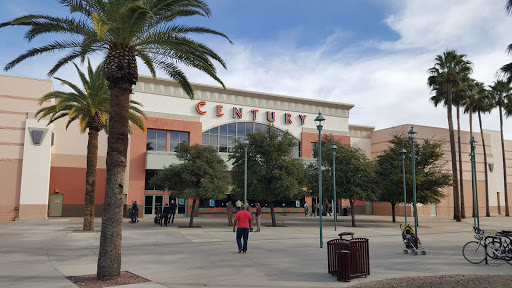 Clean, quiet, not a lot of people to worry about. I prefer Harkins over Cinemark (Century Theatres) every day of the week, however, it is really nice to decide last minute to see a movie that came out that same day and not have to deal with the hassle of large crowds. Century Theaters (Cinemark) has a great advantage in that they have more theaters and have been here longer than their competitor, Harkins. They just need to play into their customers wants and needs a little better. As far as the facility goes, its really nice. I love to watch some movies in XD because the experience is amazing. Bathrooms are always nice and clean, same with the theaters. But they really need to work on what drinks, snacks, and food they provide at Century theaters. I almost never want to eat anything that they serve, but I will stop in for some kettle corn while Im there. We all know food at the theater is expensive, and thats fine, but lets make it something interesting and worth purchasing. I dont want to pay a gross amount of money for a plain hot dog. That idea doesnt seem appeasing to me at all. But a flavored pretzel? Sure, I cant get that at home. The ones they have here are pretzel bites, which are okay, but not anything thats going to blow my mind when it comes to snacks. Nachos can be a great idea, but the ones they serve here literally look like a side of dollar chips with a cup of warm-not-so-warm cheese. Its almost like you can physically SEE how much money they are profiting off these cheap-looking snacks. I WANT TO GIVE YOU MY MONEY, but I need some better options than whats provided here. I can make all this stuff at home so theres no real advantage to eating at the theaters. Of course, like I said, the exception here is popcorn because who doesnt like popcorn to snack on?

I cant stand what has become of what used to be the El Con Mall! Before it was turned into a regular superstore shopping center it was a great mall to go to with not just clothing department stores conveniently located in central Tucson, but local small businesses trying to make a livelihood. When they redesigned everything they couldve at least kept the center indoor access where those small shops were and you could conveniently go from store to store in doors away from the grueling summer heat. The fact there is no longer that harmony I remember as a kid is very disconcerting to me and I just foresee more of this happening to Tucson. Tucson really needs to change as its not the place it once was crime is continually rising, the youth have no proper guidance or positive outlets shown to them, the drive-in theater has been turned into a massive government assistance building, and "free" phones are given out on corners all around the city with no education as to who actually pays for them or the healthcare and food stamps for that matter which are required to obtain these "free" phones. People no longer get out as much to see the sites and most of the time when they do its to go drink on Mount Lemmon and leave their trash behind. There are those who feel the same I just wish more of us in Tucson and the rest of The United States included would wake up and change their wonts prior to it being too late!

Relax a bit! Pros: This is my first time visiting this movie theatre. The landscaping is decorated nicely. The ticket counter is located outside, and there are kiosks inside as well. Once you enter the theatre, you will be met with a barrage of current and upcoming movie pics. In addition, theres an arcade and a photo booth as well. Starbucks greet you at the main counter and a slew of goodies is located right behind it. As for the movie, it is a real experience. The room is not to large where you feel like you dont have the best seat in the house. The chairs recline and are spacious. There are cup holders on each arm rest as well. The sound system is superb, and the XD effect will dazzle your eyes. I will surely return to this theater for more entertainment. Cons: The bathrooms could have been a bit tidier. There were several stalls without toilet paper. Otherwise, a great experience overall.

This shopping center has just about everything in one spot! There is a new Wal-Mart supercenter, Home depot, Target, Ross (this Ross needs some attention!), Burlington, Americas best eye center (i did get an exam there, and they are nice and did a good job with my difficult eye!), carnival shoes, and of course the century movie theaters. There is a new Cheddars Restaurant, Panda express, U-swirl frozen yogurt, in and out burger, Claim Jumper (super yummy, huge portions! My son and I always share and can barely have room for one of the gigantic deserts!). So, park your car and get everything on your list, ALL your lists! Save gas, and fill up with some yummy dinning choices! I have not been inside the mall itself, Heck...I didnt need to. I have no idea if there are any store inside. Oooops, I cant forget to mention JC penny! I do like JC penny!

Compared to Foothills, Tucson and Park Mall ( all the Malls in Tucson) this one has to be the oldest facility and when I say that I dont mean that it has a rich history behind it its not "classical" its just a very old facility. Like all other Malls it has a Cinema, your regular retailers, but the parking is full on weekends, and navigating the parking lot that has been turned into lanes for drive through fast food, pickup for Home me Depot and Petco. But it does have the Jesse Cary amount of stores and variety to be deemed a Mall. There are new add ins such as Walmart Superstore in the back as well as Frozen Yogurt, Sprint , and many other retailers. The Mall alone though is in an old state of affairs in central Tucson. It is convenient to get to many public transit routes and close to one of Tucsons best parks and Golf Courses.

El Con Center has really come back to life over the last five years or so. It now has a Burlington Coat Factory in addition to the JCPenney and movie theater that were pretty much all that was left there for a while. It also has a Rubios, a Starbucks, a Walmart, a target, a home repair store, and several other restaurants and shops. The only reason that I did not give this shopping center five stars is because the parking lot can be a little bit difficult to navigate. If you are driving around Walmart and you dont exit out the front, you have to drive almost clear around the mall to get out. The outdoor Landscaping is pretty, and there is a Claim Jumper nearby. This is a nice little area to shop. The Ross there is always disorganized and messy, but they have lots of stuff. Its truly a treasure hunt.

Starbucks at El Con Mall The last few times I have been here (I go to Starbucks everyday) they have been rude and have not made the drink to order. Add shot etc. I used to like this store a lot and would tell people it was the best one to get your coffee, however the last three to two months the service has been very bad and the wait time for your drink can be as long as 10 minutes then if they make it anyway they want it is a waste of money. I have seen a decline in service and in quality since Starbucks started to offer the free collage courses online for their employees, great concept but now they have free loaders just working for the free schooling. Get a right: El Con Starbucks. 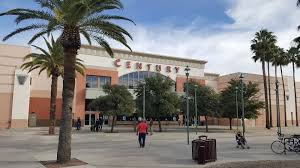 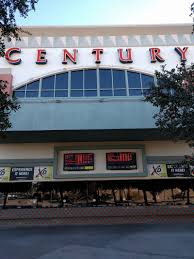 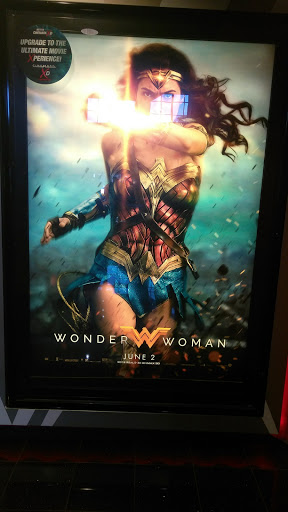 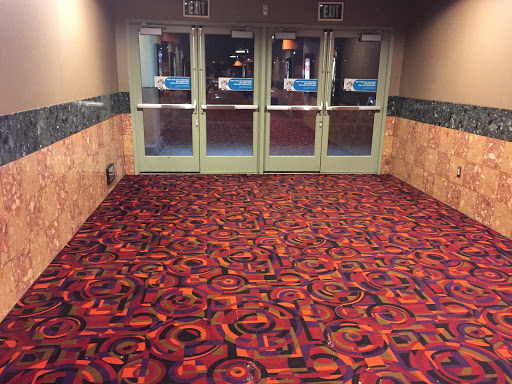