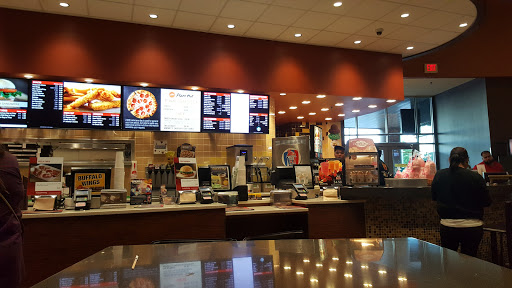 I watched Transformers 2 on IMAX, fortunately without any of the sound or film issues other movie-goers experienced with other films. However, I wanted to provide some information for anyone interested in watching the first IMAX show of the day. Their website mentions to arrive 45-60 minutes early for popular shows. I arrived around 9:15am for the 10am show and found the box office closed and the doors to the theater locked (I checked both the IMAX side and the "main theater" side). There were some other movie-goers waiting outside as well. We could see employees inside milling about and stationed at the concessions stands, but nobody in the box office. Even at 9:46am, it remained this way. I again checked the IMAX side, and the doors were still locked. I found one door that was slightly ajar, so I was able to get in. Since the box office was still closed, I had to purchase my ticket from the concessions stand. I saw at least 8 theater employees, and *none* of them opened the doors for anyone. I know at least 5 of them saw people waiting outside (and watched us check the doors), including one employee who went outside to do something and then went back inside, using his key to unlock a door, and another employee who was wearing a suit (so I assume he was the manager). The theater itself was fine (clean, but then I did go to the first show of the day). The sound system popped a few times before the film, but the sound was perfectly fine once the movie started. There was a film floater at the onset of the preview, but it moved around and disappeared very quickly. I saw no issues with the feature film. Overall, I enjoyed my IMAX experience, but I did find the employees to be a bit too uninitiated (a sign of bad management). If they need to keep the doors locked in the morning for some inexplicable reason, then the employees should at least let people in when its very obvious theyre waiting to see a movie. I defies comprehension that a movie theater would keep their doors locked and not want anyone to come in for the first show of the day (why bother even having a show that early then?). I guess my suggestion is if you go to the first IMAX show of the day and find the doors locked, dont stand around waiting for the employees to unlock them because odds are they wont. Knock on a door or somehow try to flag someone down to let you in (I would suggest trying on the IMAX side first).

Low quality theater. Came here to see Beauty and the Beast 3D. Bought tickets through Fandango. We parked in the parking lot, apparently next to a person who looked like he was dealing drugs. We go in, and are greeted by nobody. There are two touch-screen kiosks to retrieve your tickets. "scan barcode" is one option. Wheres the scanner? There is none affixed to either kiosk. There is no staff member present to assist. We use the "enter code" method and retrieve our tickets. Not sure which theater to go to, we walk around the concession stand an employee yells "you got your tickets!?". Um, yeah. We go over, they check them , then hands us our glasses. Ok.... Go into the theater, watch our movie. About 70% through, the screen goes black for 10 minutes, but the audio keeps playing. No staff members coming into the theater. Nobody apparently monitoring the experience. I exit the theater back into the lobby, no staff members anywhere. Nobody at the concession stand. Like a ghost town. Like they were on strike. Ok, so I walk around to the restroom. Lots of other people are outside of the theater in the hallway too, like there were issues with their screens to? Using the restroom (urinal), the walls and pipes vibrate and shake loudly, like theyre about to explode. At that point I realized I would never come back to a low quality, garbage theater. Back into the theater, movies finally back on. But they didnt rewind it. So 15 mins of the movie was lost. After the end, an employee miraculously appeared, handing out free movie tickets to those "inconvenience". I wont use it if its only for that theater. I will never be back.

I saw the movie Haunted House there. But before I came there I tried to see at other theatres first and it was already sold out so came there last. My experience was terrible and it was with the supervisor I guess not sure who the worker was but he was in more of a suit so Im assuming he was. I came with my family,we sat down during the previews. When I sat down I took out my phone to turn it off before I did that I had some popups on my phone so I cleared them out and turned my phone off. Next thing I know is that supervisor comes over and says I need you turn your phone off. I was like, I ready did that, then he says I saw you from a far on your phone. Im like yes turning my phone off as courtesy.You didnt need to tell me that. Bad part is it was during the previews not the movie. He was rude, I wanted to say more and walk out and get a refund. That really upset me because all the other theatre wasnt treating the movie that way. Ive been there before and never had to experience them coming at anyone that way. I felt like it was the type of movie that for some reason they would have to treat people that way. Theatre has mixed audience mainly the minorities go there. I wont be going back there because I felt there was a better way to get your point across to guest about phone usage. They could of said something when you bought a ticket.Like"tonight we are real strick on the phones make sure you turn your phone off before you enter the theatre. I just want to tell him learn how to treat his customers better than that, the other theatres is doing it. He needs to try it.

If I could I would give this place -0 stars . Went on a date night with my hubby we just had a baby so its been awhile since we went to go out alone together . And once we arrived we went to go play this air hockey game . We get tokens and both tables were Broken . No sign that said "out of order" nothing . So we wanted our money back we spent $10 on tokens for that specific game and they refused . Talked to the manager he refused said he couldent refund us . So we asked if we could substitute the $10 for consession food instead and they denied that aswell. So we shook it off and went to go to our movie . And were still upset and confused on why they couldent give us our money back . They should take responsibility . Because there was no warning sign on the games that said "out of order" Then once we go in we get this extreme attitude from this lady at the ticket place . (Where they recive your ticket) Saying you should have read the sign that said "play at your own risk" but she said it in a manner that was really noticeably rude . Talking to 3 staff members including the movie theaters manager we have got nothing but attitudes and no compassion . Went back Got some consession food paid for some nacho cheese and the dude was like "why are you still standing here ?" As I stare at him "umm dude you didnt give it to me " Oh my bad sorry sorry ... Get it together 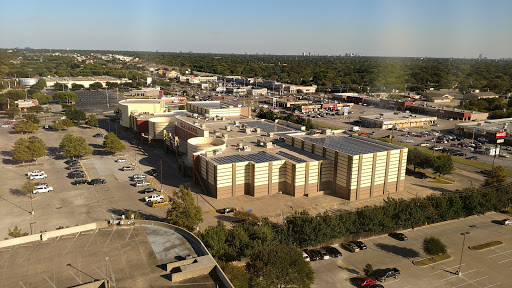 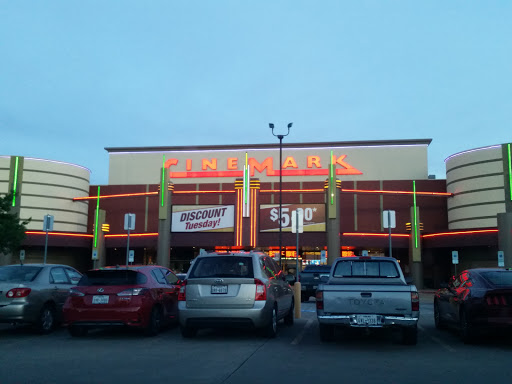 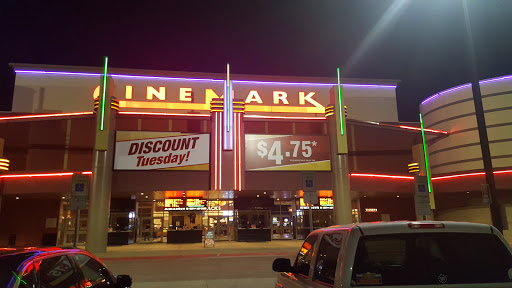 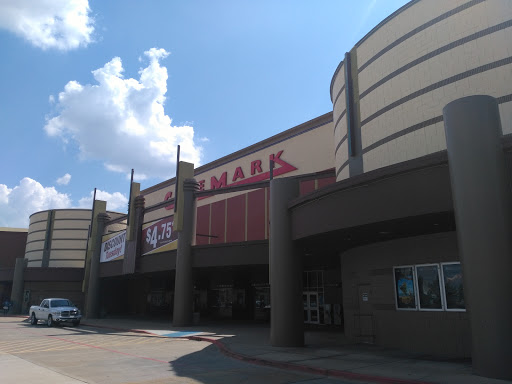 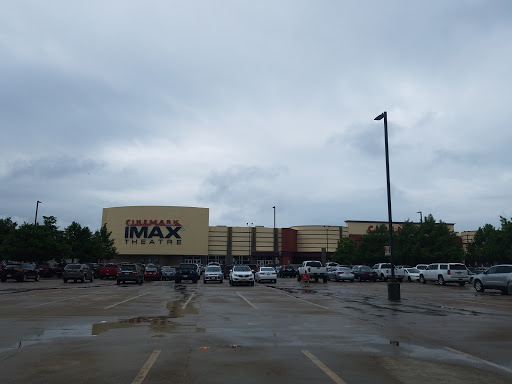 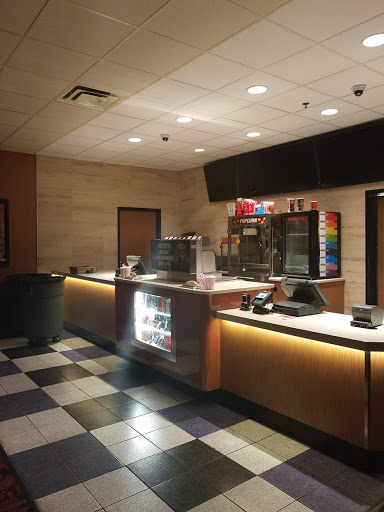 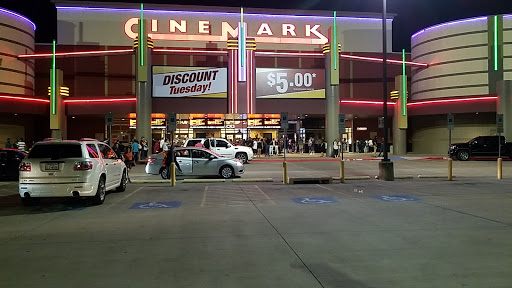 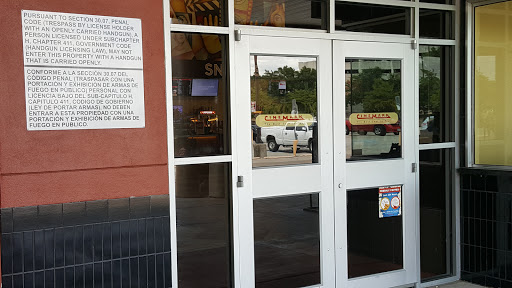 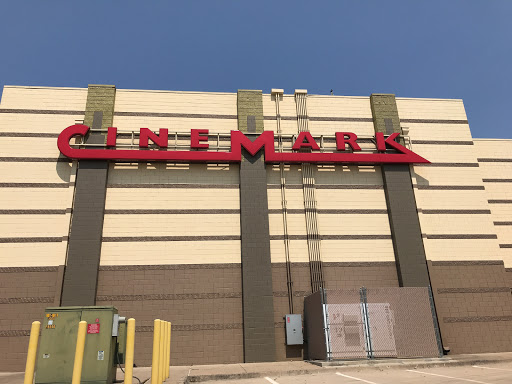 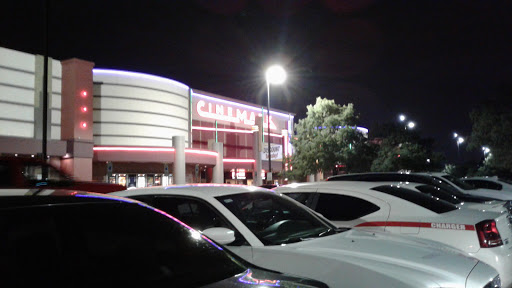 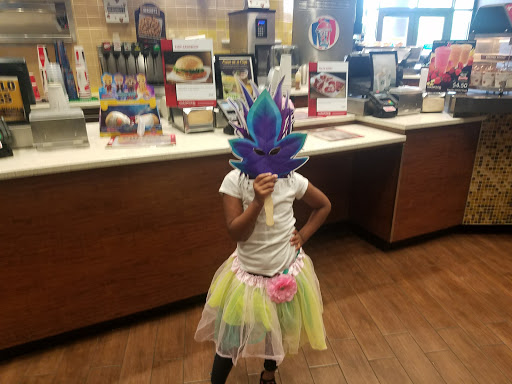 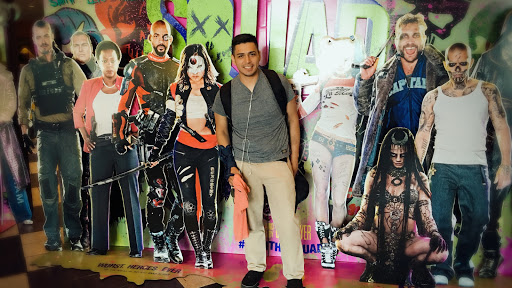 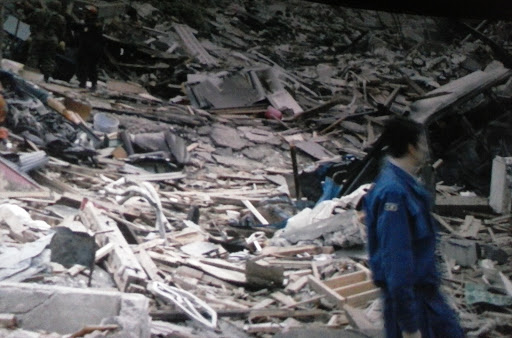 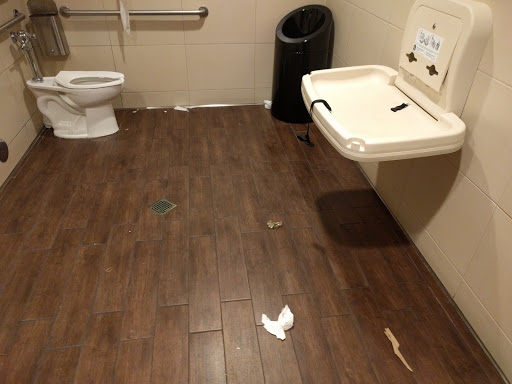 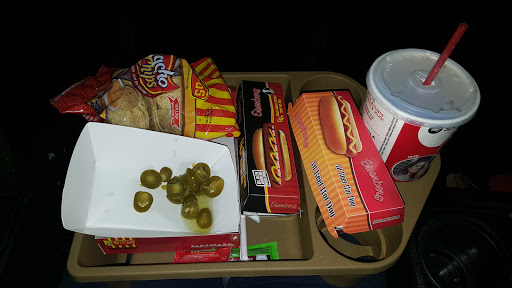 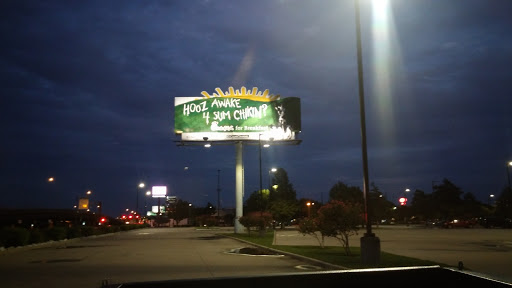 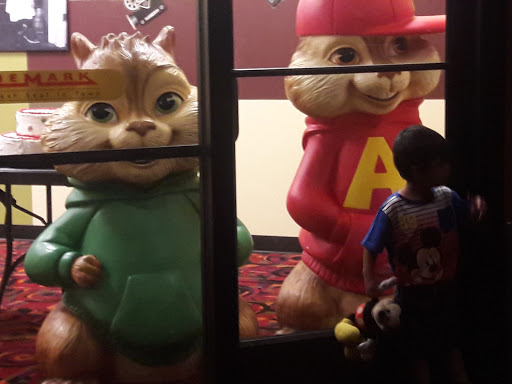