Ive always enjoyed a challenge and Breakout Cincinnati has delivered twice in a row! I waited to write this review until after participating in two different rooms (The Kidnapping and the Island Escape) to ensure that there werent any major discrepancies in the level of play. I can assure anyone who might be on the fence about going again that there is definitely a challenge in both of the rooms in which I played. Sure, one had a different style of clues (i.e. Pattern recognition, matching, discovery) than the other, but I never felt like I wasnt being challenged. The rooms were well throughout and the thematic elements definitely created an atmosphere that made you anxious about the time on the clock. The clues are not super obvious and do require you to think outside the box. Its not uncommon, I have found, to mistakenly create misinformation by mixing up clues, which with the guiding hand of the game master, youll eventually correct your initial mistakes. Additionally, not only were the rooms awesome, the staff was super friendly and really open to making conversation with us before going into the room. It was nice to have a face to the voice in the ceiling who guided us throughout the game. After spending (and wasting) my money at various attractions in and around Cincinnati, I can say with certainty that Breakout Cincinnati is one of the best entertainment values in the city. Keep up the great work, it really shows! Breakout is the opposite of communism: it looks great on paper and works out excellently in reality.

So let me first start off by saying my wife and I are escape room artists. Weve escaped 24 rooms with others as well as on our own and never have lost. We entered the Mystery Mansion today with three people we didnt know, one of whom proclaimed that she was drunk from drink too much sangria. The smell of alcohol was seeping from her pores as we attempted to escape the room with her and the other two people. Her belligerent yelling was obnoxious and truly ruined our experience. It was my understanding that if a person was inebriated, they would not be allowed to enter the room. The actions of this person not only prevented us from focusing but she was drunk, trying to force things, wouldnt listen to anyone, and would not allow anyone to take part in particular puzzles. I am not expecting any form of compensation as we are not locals (any longer) and wouldnt be able to use it anyway. I am simply posting my review that our experience was very disappointing. Please keep in mind, our feelings in no way reflect the game masters, the game itself, or anything to do with the company. But Id suggest ensuring people arent drunk before allowing them to enter a room. Both for the protection of your property and the overall experience of your guests who truly are looking to have a good time.

We called Saturday morning to make a reservation and use two gift vouchers for that evening. When we arrived, they didnt have our names down for that night, but rather they had us scheduled for the following Monday evening. They had already charged my card for the other two slots we reserved, but they had no space available for us to play at the time or even date that we had requested. This was a major disappointment as our friends drove about 30 minutes through poor weather to do a Breakout game with us. I considered giving a 5-star review because employee, Matt, was quick to offer a service recovery in the form of a refund and eight additional credits to come back another time. Ive also been once before for a work outing and all was really wonderful. However, we still received a phone call on Monday saying that our game was about to start and asking where we were, even after I had e-mailed back and forth with the manager about the entire ordeal. The communication is clearly lacking. Thanks to Matt, this was still a 4-star review, and we plan to use our 8 vouchers in the future. Lets hope they actually have those on my account and we are able to seamlessly reserve the correct time slot in the future.

As a first time for this sort of activity I have to say i was kind of blown away by it. There wasnt much of an explanation as to how things would go to keep it challenging and I really had no clue what to expect but they delivered an experience worth repeating. The rooms are moderately complex and fairly challenging, we had a group of 6 and failed to finish in the allotted hour. The puzzles and everything are so well thought out and executed not to mention the overall setup and hidden things within the game. Staff is extremely pleasant and are involved just enough to make it extremely challenging but keeping you in it when you begin to get stuck on things. Very exciting, challenging, and mentally stimulating. I would recommend this to everyone looking for a challenge with friends or family or even a group of coworkers looking to improve team building. Great place and well executed and I will definitely be returning.

A fun time! Im a stickler for perfection so Im giving BREAKOUT Hyde Park five stars, but please dont be too disappointed by the four star rating. Each session can take up to 8 people. There were 5 of us, so a couple joined our group for the Kidnap-themed hour of brain-teasing our way out of the situation. Thank goodness for the two who joined us because one of them was a regular escape artist. Left to themselves -or with more adults in the group they probably would have made it out of the room. Our host did a good job "adapting" the activity to our gang, which included four young teens -one with special needs. I was way more nervous about the younger girls enjoying it than I needed to be...and I think Id shade in half of that fifth star or more if I could due to the fact that everyone had fun. There was just something...for the money -it could have been a little bit "more"...I dont know what!

Breakout is a great place for quality, innovative, and downright fun team-building. We brought a team of 32 to Breakout, and they were more than willing to accommodate our large group! We were able to use 4 rooms, and our team had a blast! We look forward to coming back soon! Feedback from our team included: "It was sooooooooo fun!" "This was so so much fun!" "Thank YOU for putting together such great, engaging, and fun event! It was all wonderful" "I would definitely love to do this again! Thank you for the creative and fun team building exercises. " "I really enjoyed myself yesterday and especially loved that we escaped just in the nick of time so as not to become yet another kidnapping victim!"

My friend and I planned a two day trip to Cincinnati. We really enjoy escape rooms, so we decided to give this one a try. Austin was our game master, and he was awesome. He was both funny and helpful when giving us clues and instructions. The room setup and puzzles were also excellent. We enjoyed our experience so much that we decided to go back the next day and complete a different escape room. This time, Jimmy was our game master. He was so pleasant and knowledgeable. Again, the room setup was wonderful. We have done numerous escape rooms throughout Kentucky and Tennessee, and the Breakout in Cincinnati definitely ranks among the absolute best of them. Thank you for the great experience! 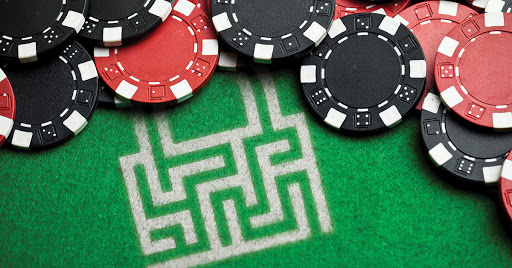 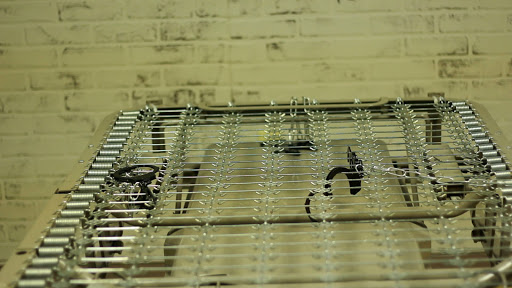 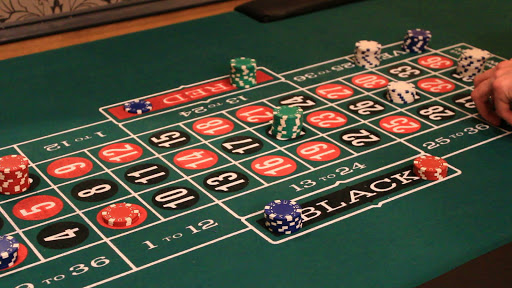 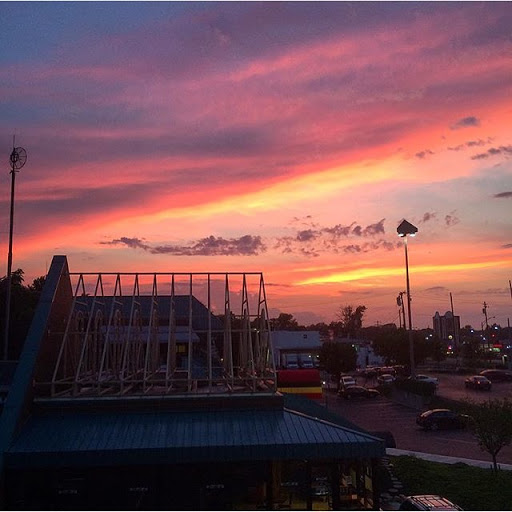 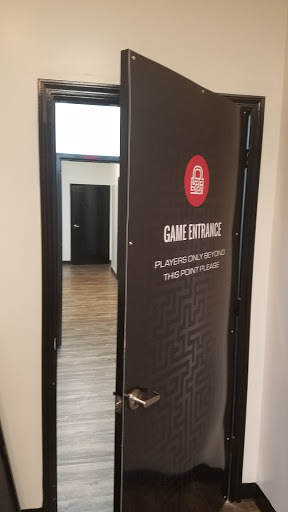 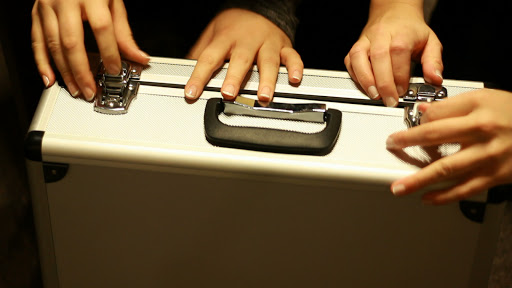 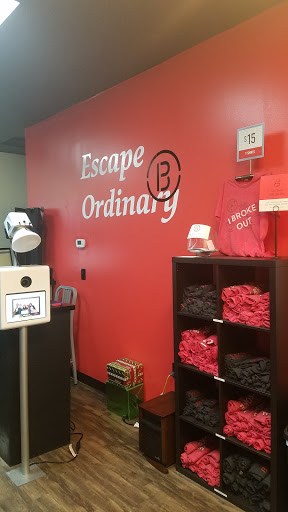 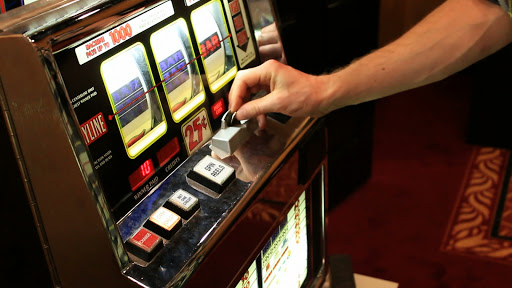 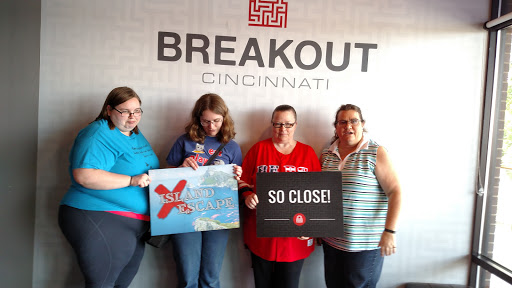 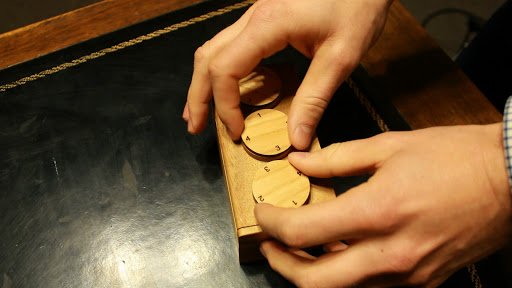 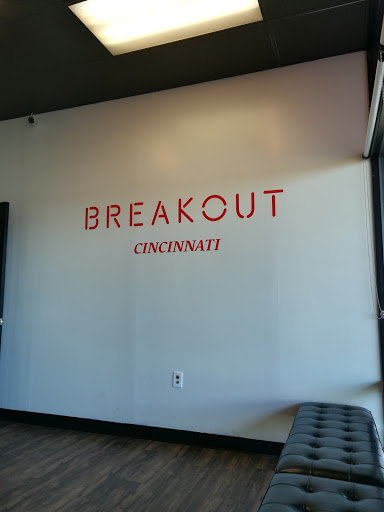 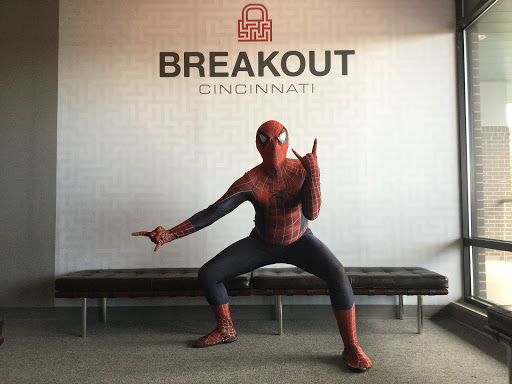 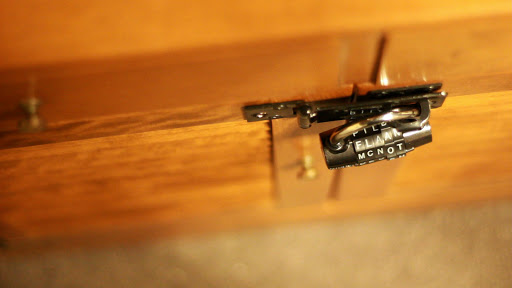