Poor customer service on the gaming floor. Voucher was jammed in the machine and I turned on the service light waiting for the floor attendant to come over. After about 10 minutes of being ignored, I flagged down a cocktail server and asked her if she could please find a floor attendant. The cocktail server acted like she had no interest in helping me. Waited another 10 minutes, I finally saw a floor attendant standing next to a machine chatting with a guest so I motioned her to come over. I jokingly said to her that I thought everyone had left for the night. The floor attendant in turn said to me "I have other people that needed my help" in a not so nice tone of voice. There was no apology or empathy in her service. She then handed me my voucher and turned and walked away. My visit was on Sunday evening 11/13 around 11:30 pm. The casino was not busy at all so there should be excuse for the rudeness and poor customer service that I received. I think your staff needs to be re-trained on what good customer service is all about... I work in a casino and if any of our staff ever treated our guests the way I was treated, they would no longer be working for our establishment.

In case anyone is reading this to get an idea of the event catering and banquets at Vernon Downs I wanted to write what a truly great experience we had having my sisters baby shower here. From the very beginning Alexis (the banquets manager) was amazing in helping us make the plans for the baby shower. She met with both myself and my Mother pertaining to the shower and her professional and friendly demeanor made everything easy and enjoyable. Not only was she helpful before the day of the shower but on the day as well, we had a little mix up involving a hot cocoa bar (completely our fault) but the staff came through for us and created a special set up right there on the spot. The wait staff was courteous and efficient, and they went out of their way to help our guests have an enjoyable morning. I believe our banquet captain was Chelsea, also a wonderful asset to the V Downs banquets team! The food was very good and was one of the least expensive options in the area for a large group for breakfast. I would highly recomend anyone to look into having their banquet event here as we had such a great experience.

Dont waste your money. They need to put a sign by the road that reads; If you want to slap a button for 20 minutes until all your money is gone turn here ➡, and another one near the door that says all morons this way for "VIP" card ➡. Theyll take it as fast as you can put it in the machines and your vacation will be cut short in seconds leaving you angry and broke after you worked all month long just to have those evil thieves trick you out of your money in less than 1/2 hour telling you that they gave 50 billion dollars to the school systems while our property school tax is the highest in the country and increasing by leaps and bounds every year because they have such heightened sickening greed. Its the biggest scam directed by very evil people who found ways to pad their own pockets disguised in their book keeping. DO NOT GIVE THEM A CENT.

Went to Vernon Downs for a wedding. The staff was nice and helpful. Went to enter our room and 1 of our 2 newly issued keys did not work. The door was slightly bigger than the door frame so opening was a chore and loud. Because of this, the door wouldnt close on its own. This was frustrating. Also, the floor of the bathroom was dirty. There were specks of dirt and a fairly large wood chip on the floor as well. The tile around the shower was chipped and part of the tile was missing so cosmetically it was not appealing. Despite these setbacks, the bed was clean and comfortable as were the pillows. The casino only has slots which isnt my thing. I would like to think it was seniors night at the the bar/dance floor/casino but I think those people were the regulars.... Its not for a younger crowd.

The hotel staff was pleasant and the room was clean and pretty nice. The casino isnt amazing but there is turning stone just down the way if you want to play something other than slots. The hotel pool was actually very nice, and the food at the hotel is pretty good too. The horse racing track is another attraction and that all seemed pretty standard to me although some of the facilities appear a little run down. The restaurants within the racing track did not have very good food and I found it to be overpriced. Overall I would say my stay was enjoyable and i would not mind coming again if I were attending an event, although I would not stay on pleasure. The hotel is nice but dont go to the casino or the racing track expecting something great.

Manager admitted they were under staffed. Room was not vacuumed and smelled of cigarette smoke. Glass sliding door on closet was cracked and broken. Shower curtain had mold and mildew on it. Didnt get to our room till late (10pm couldnt check in earlier in the day despite cleaning staff telling us rooms were ready). We were told hotel was booked solid when friends tried to secure rooms after wedding reception off site. Front desk was rude and abrasive when we informed them of room condition at check out. Told us we should have mentioned last night and they would have switched us. Lobby /fireplace is nice. For $170 (no breakfast unclean room and lack of hospitality) you would do better to stay elsewhere. I dont plan on returning.

If I could rate it a ZERO I would have! This place is TERRIBLE! They LOST (or gave away) my reservation for the Jacuzzi suite and never notified me until I called to confirm (good think I did!) They had "no record" of that reservation, it was entered in their system as a "double bed room." They made NO effort to fix this and we cancelled our room for the night! Simon the manager blew me off and had someone else finish the phone conversation with him in the background running his mouth! The people are talking on the phone are SO RUDE! They kept saying, "Theres nothing we can do." The bottom line was it was THEIR mistake and they wouldnt even OWN up to it!

This is a Casino run by New York State. You dont win much. Too many jackpot. Watch Laura then Turning Stone Casino Resort, 5 minutes away. They dont have as much machines compared to Turning Stone their Buffet is okay not too bad. Too many food choices. But its not that bad either. Its much cheaper Turning Stone. Next door in the casino have a burger joint. The hamburgers and Fries are really really good. Thai chili is good also. Some people love the chicken tenders. Im not a chicken tenders. The people are friendly the food is served quick. They have hot drink servers that walk around in a casino. LOL 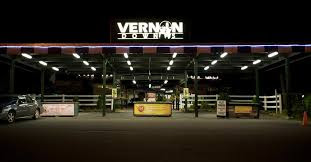 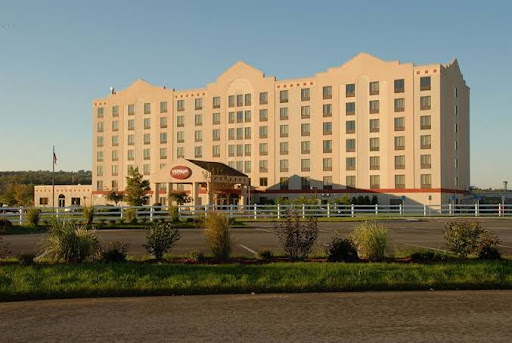 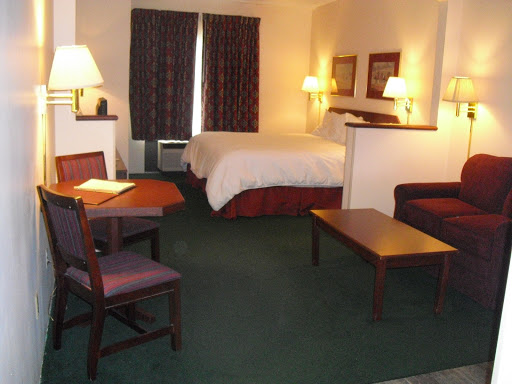 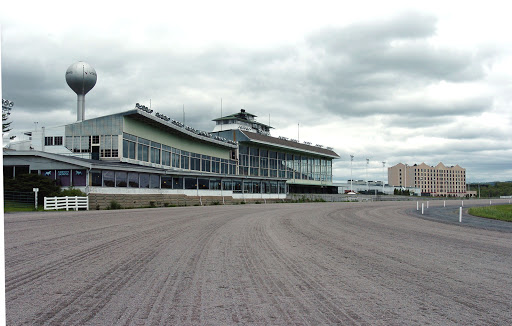 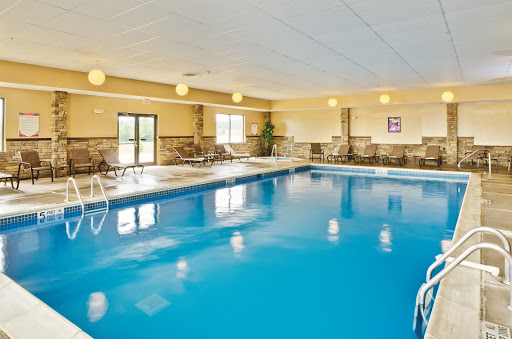 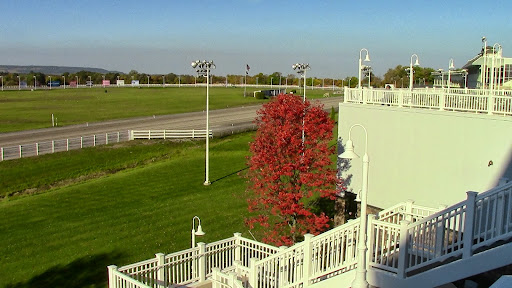 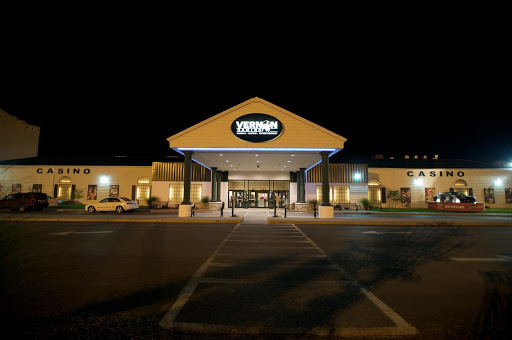 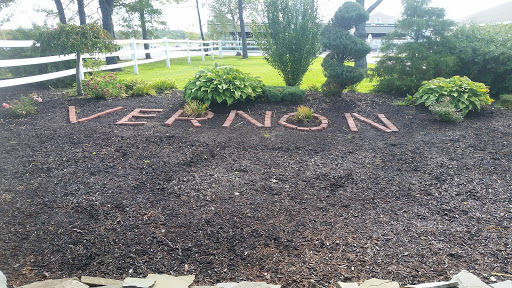 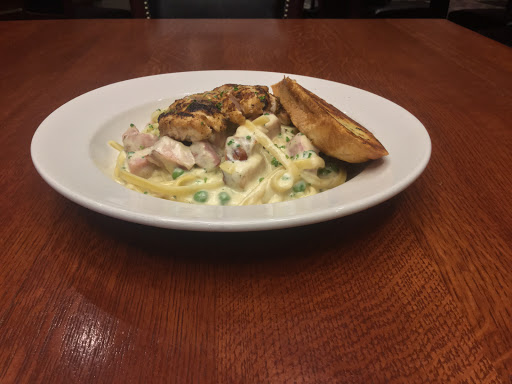 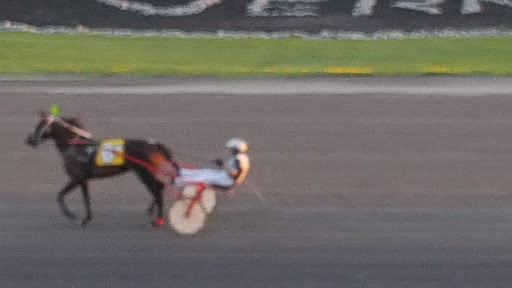 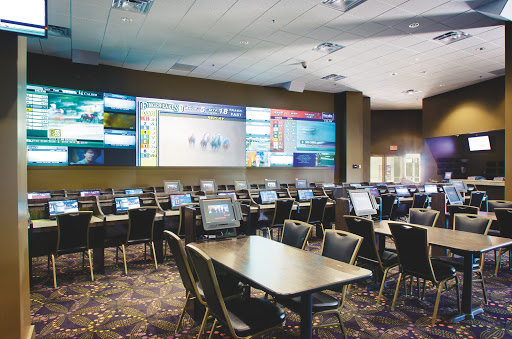 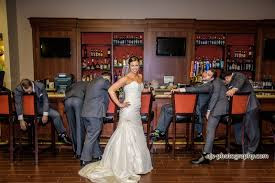 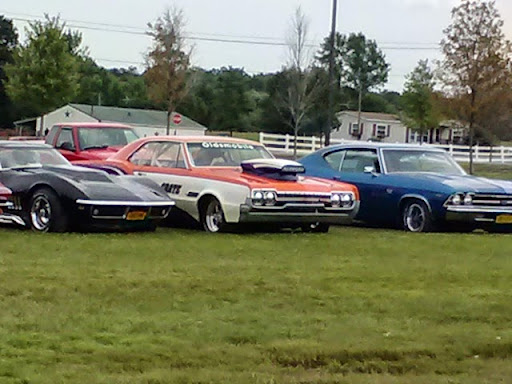 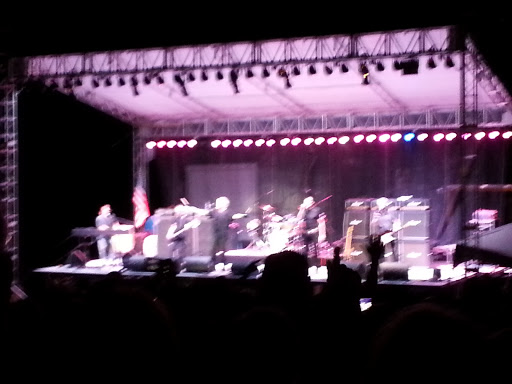 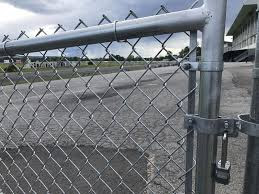 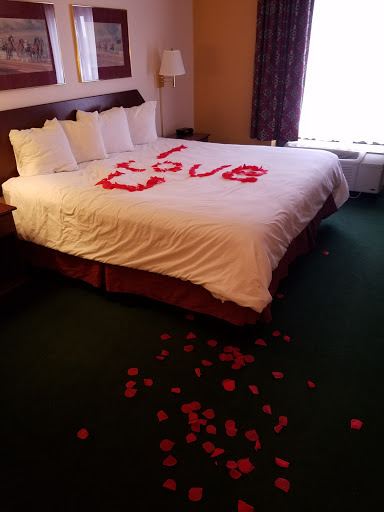 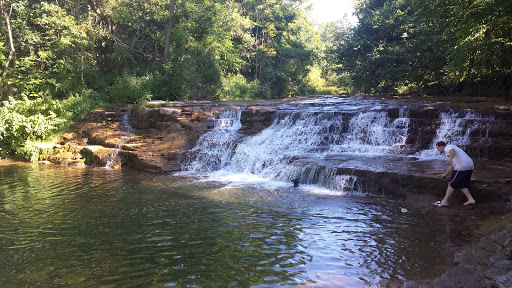 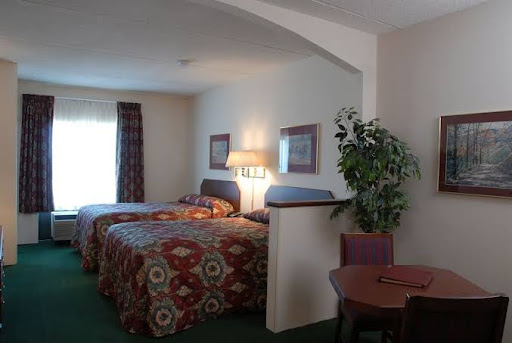 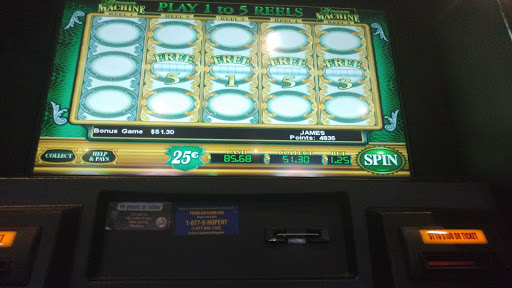