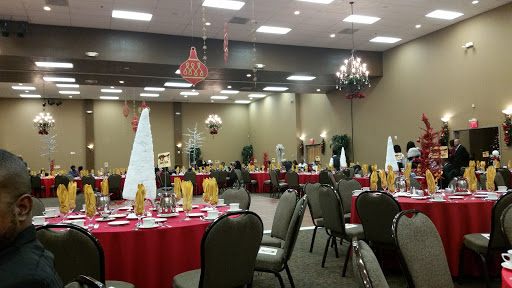 I would give this venue 0 stars if I could. I attended Self Help Fest and the bands were all great. A Day To Remember was amazing as always. When the screens and audio werent constantly cutting out, that is. This is hands down the worst venue Ive ever been to for a concert. I was ready to leave by 5pm but forced myself to stay for the headliner band. It started at the front gate, where security guards were telling people to throw away opened bottles of water. One guy refused to dump his gallon size jug and the guard said "It could be alcohol, were just doing our job." I blame the venue, not the guards, of course. They are just doing their job but if youre going to charge $4 for a tiny ass 16 oz bottle of water and then run out of water and food before 6pm, then many, just maybe, you should let guests bring in their own beverages and food. The lines for the 5 or 6 food trucks (yes 5 or 6 to serve 17,000 people) were at minimum an hour and a half long and you dont know what it feels like to stand in line burning in the sun to get to the front, only to be told theyre out of water. Oh and they only take cash but there arent any signs posted anywhere so better hit the ATM and get back in line for another hour. Absolutely ridiculous. I got so desperate that I went to medical and asked if they had a water spout to refill bottles and he told me "California is in a drought, we cant offer free tap water. You have to buy it from one of the vendors." As they said this, a woman was being wheeled in looking red as a tomato and suffering from dehydration and heat stroke. What a joke. Some other mentionable things were how the lines for beer stretched more than halfway across the grounds, forcing everyone to make a huge circle just to get around, the water in the fountain pool looked and smelled like sewage, and one of the stages was held in a metal barnlike structure that looked like it hadnt been cleaned in 20 years with cobwebs hanging from the ceiling and fans and had terrible acoustics (could barely make out the words of any song). The latter wouldnt make or break a venue for me but were still small annoyances. Ive been to venues where tickets cost half the price and it was godly compared to the NOS event center.

The workers are horrible! My mom was physically assaulted by one of their security guards because she was crossing through the grass to get to the swapmeet! The security claimed she didnt understand her however she eventually admitted that she did indeed understand Spanish. Derek, the boss there (or so he said), needs to brush up on his customer service. Also the swapmeet is depleating in vendors because the vendors are becoming very frustrated with the little time they get from their paid season. Even the orange festival is going downhill. The raves seem to be successful though.

Was there for escape psycho circus, the traffic and parking management wasnt smooth at all. Overall the event itself is a huge success, and the venue was beautifully decorated. Had an amazing time, didnt have to walk very far if youre willing to pay 20 dollars for parking, free parking people had to walk for about half to one mile. Police surrounded the place, nearby restaurants and streets, making the entire area a lot safer.

I lived in San Bernardino my whole life Im 42 yrs. Old now and the amusing things they have going on at the national orange show has always been good, great, and most of all fun! Especially when the fair comes with rides, games, etc. My kids love that place! One thing! I think that place is cursed from way back when the Indian people owned the land! Whenever the fair begins it always rains! Always!!!

Kick a$$ venue for Insomniac Psycho Circus (Halloween 2016) Decorations were amazing. Stages were the coolest Ive ever seen. I would have to say the entrances were over capacity for the amount of people trying to get in. Needs MUCH more organization and room to efficiently and safely get all the people inside. Not sure if that was Insomniacs fault or the venue. I would go again.

Came here for the Escape Concert and it took two and a half hours to get in. Ony two access points that bottle necked, causing everyone to smoosh in like sardines. Just dumb. Never going to this venue again. One of the most unsafest entries into a concert. All you had to do was setup a snake so people could enter single file.

Large clean fairgrounds with several "hangers" for trade shows, festival stages, or any other large-scale indoor/outdoor events. Staff and security have always be curtious and polite. Id give this location full 5 stars if they could keep the stankkk down from that lagoon. Cant wait to make more memories here.

ive been coming to the NOS for years and years. ive personally never had a problem. they just need a bit more help in the restrooms during an event, but other than that its always pretty clean, so spacious and good price for parking up close. ($15) cant wait to come back next time!

This place is my favorite venue for Insomniac events. It is clean, lots of space, there is even a nice pond inside the grounds. I highly prefer this venue over the San Manuel Ampitheatre and I am pleased to know that Beyond Wonderland SoCal will be taking place here in 2017

We froze the entire time we were at an event. They had the air blasting! Everyone in the place was happy to be in the sun afterwards! Other than that, it was a great time! Workers kept everything clean and were friendly. The boxed sandwich lunch was very good.

I love this place for the swap meets. Truly one of the Inland Empire best spots for excellent deals. There are plenty of new and used items to choose from. books , clothes, toys, plants, furniture, wheels and tires. Alcohol too!

Always brings out the best people. Everyone is friendly and everyone goes hard at the shows here. Security is also usually very reasonable and lets people have fun. Just like any show though, food and drinks are too expensive.

Went to Escape Pysco Circus here this past weekend. It was epic! If you have never been you should at least once. Twords the end of the night the crowd will get HUGE so if that not your thing go early.

So many great memories of this place. Although it seemed a bit heavy on the law enforcement side, at least we were safe. Great music halls and the park area with fountains is beautiful. 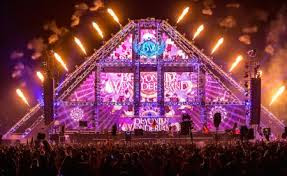 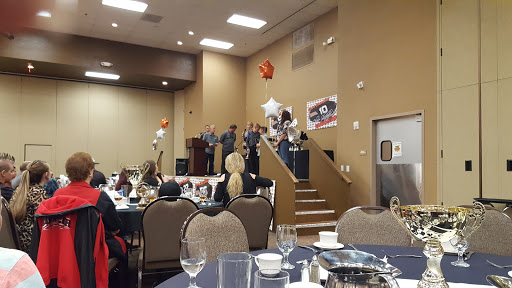 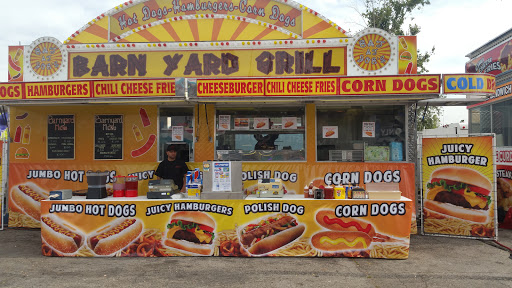 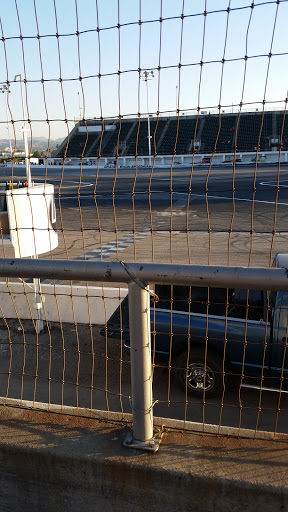 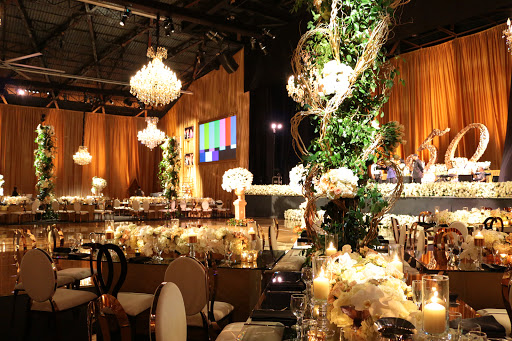 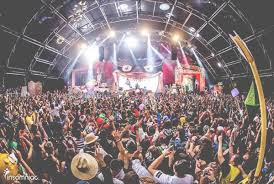 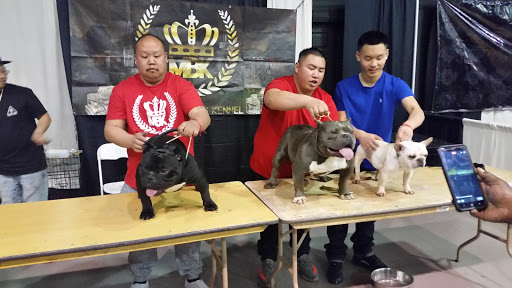 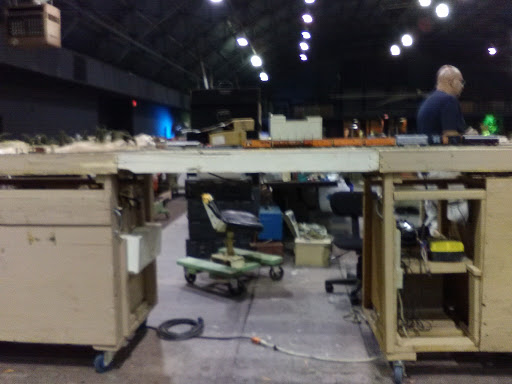 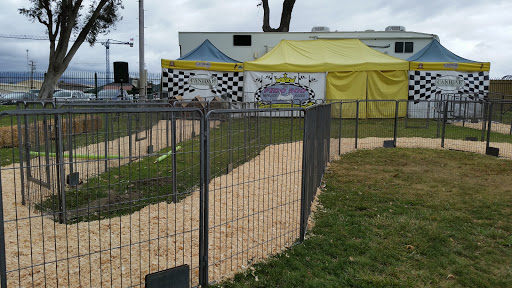 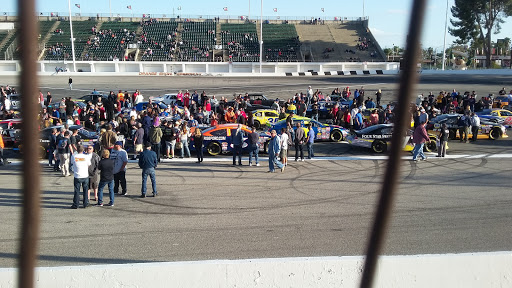 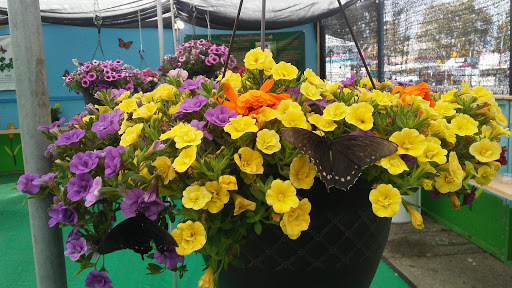 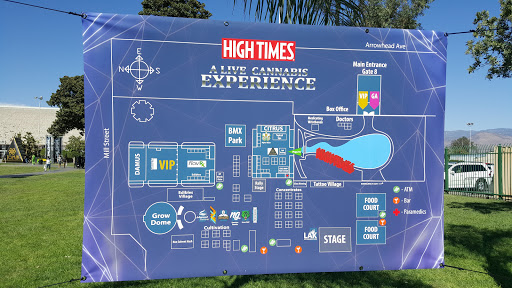 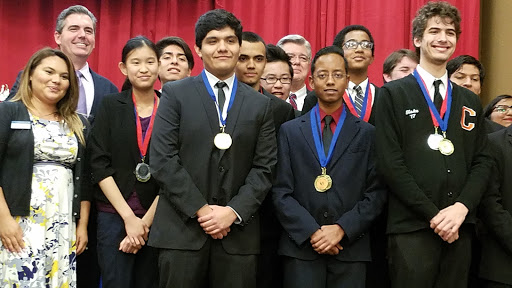 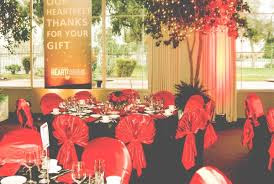 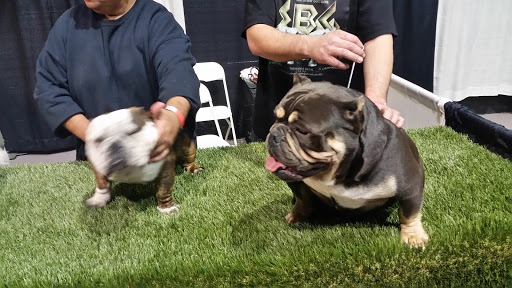 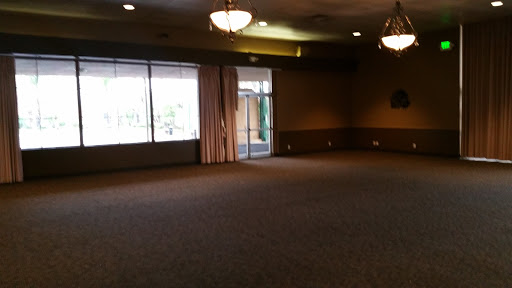 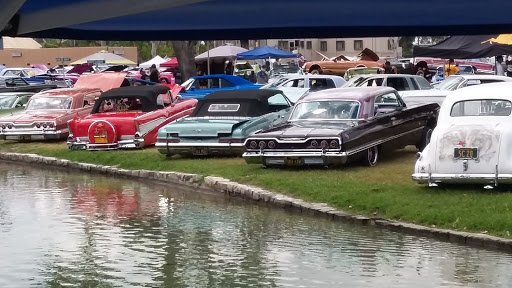 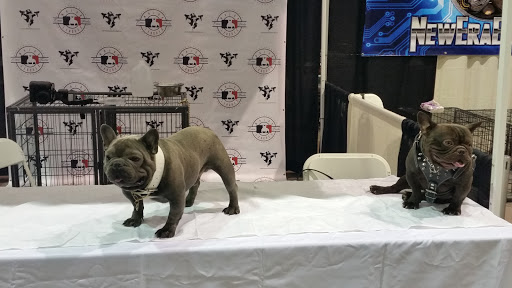 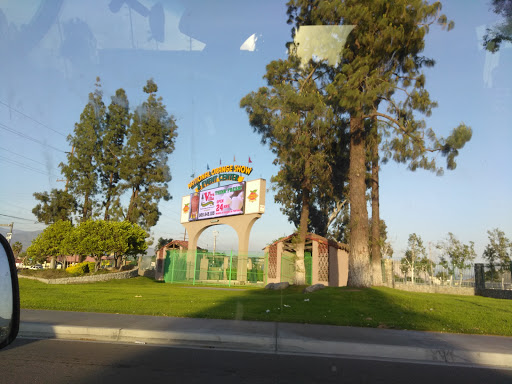 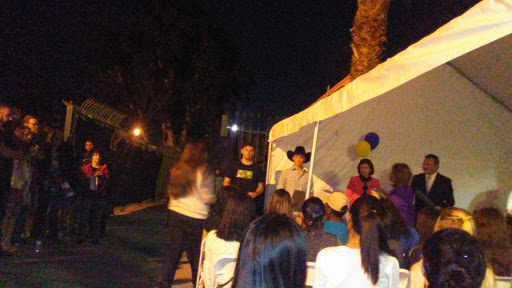