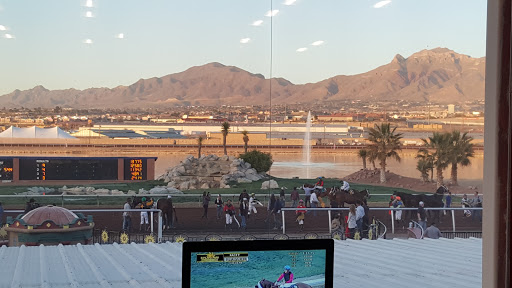 I can only speak for a couple of things, not overall casino and racing. I attended the Mariachi Fest on Saturday, February 25, 2016. It was horrible. Parking was ok, but we arrived at 4:45 pm; Fest schedule for 5 pm start, but didnt start till about 5:30. What perturbed me was we were given a very hard time by staff at being allowed to drop off my elderly guests with me at entry that was easy for them to access. Valet was so overwhelmed a "supervisor" was directing staff to not let anyone else in. They did let us through eventually, and later I found out there was an elevator that could of been used, but not clearly marked for use. Once inside the venue it was crowded, but to be expected for a free event. However, the wait in lines for beverages or food inside the racetrack venue was at least 30 minutes or more. It did not appear management was prepared for the higher amount of attendance, if they tried, it wasnt noticeable or poor at best. This is NOT a venue for a music festival of any sort if it is going to be inside the racetrack grandstand seating area. Stage area is good for a house band playing between races, but not for an actual performance people are going to exclusively want to be able to enjoy and actually view. The stage is to the left of the grandstand seating in the corner, so if you are not within 30 feet of stage it is a less than ideal experience because your seats only face forward and to have to turn to your left to view stage is uncomfortable. (Image below shows my view from the closest I was able to get to stage out side of seating area.) The sound system was atrocious. If you were not within that 30 feet from stage you could barely hear performers vocals and instruments (which is what makes Mariachis so enjoyable). To get a seat in the prime viewing areas, you probably would of had to have been there 2 hours prior to start of event. After failing at trying to get to more ideal standing or sitting areas of stage for an hour, I gave up. The bar area lines shortened and sped up, but I think it was because people left, which is exactly what I did. We headed over to the restaurant where my guests were and since they were not done we decided to wait in bar. The bar was full at around 7:00 pm, but we luckily found a table after someone left. We sat there for forty minutes without being acknowledged. There was one staff waiting 16 tables and tending the bar! I did not see that bartender leave the bar the entire time I sat there. I eventually saw a security guard bussing tables that had guest impatiently waiting for service. Luckily for us, our guests arrived and we left the casino. I thought that Native American casinos only didnt permit alcohol in gaming area, but I guess all New Mexico casinos do not allow it. Disappointing for me, and if you are the same dont bother going to New Mexico casinos. Granted my very first experience here at Sunland Park Racetrack and Casino was for a music festival, the Parks utter failure, as far as Im concerned, in hosting this event, does not compel me to ever want to go there again other than for the horse racing, maybe. Reading other reviews here, I do not think I will go to the restaurant either. State Line around the corner is probably a better option no matter the price difference.

My husband and I only go out to Sunland about once or twice a year. Last time we were there was over a year and half ago, the buffet was well worth the price and while the smoke was really bad we did enjoy ourselves. This time we decided to go there for Valentines day. Not only was the buffet a huge let down , the food was barley warm at best and the chicken was raw! The wait staff was eating while they were walking around as well and not tending to there customers. We did receive one dinner refunded. However while waiting for the refund no one made any effort to remove the under cooked chicken! Once in the casino the smoke was so thick I could taste it and there were NO machines open. After 20 minutes of walking around we finally found a machine as someone left. Good company saved the day being with my husband because I would rather hit a machine at a gas station going through Nevada then go there again! Food would be better to!

I am on the backside by stable gate 2, and on Feb17 (sunday) the ladies bathroom had a major flood. I complained to the Guard at stable gate 1 and nothing was done. When I check the bathroom this morning at 7:15 am the bathroom had still not been cleaned up. There was feces all over the floor and toilets and it was allowed to sit there for a day and a half. This is unacceptable as it is a health hazard. But this is what this track does, it doesnt care about the people that work back there and use the restrooms on a daily basis. The bathrooms should be cleaned on a daily basis. We dont get a day off from using the facilities so why should maintenance be an exception.

Played here was very unexpected that they had RV water n elect. As soon as we pull into the parking lot a lady in a truck pulled up and took us to RV parking. They also have dumping an extra plus. Played in the evening and next morning. All the staff were extremely helpful, kind n very polite. It was a Friday night, reviews I read said it would be crowded n smokey. It was neither. Plenty of machines open to play. They also have a non smoking section.Stopped in to see the band in the bar area.I dont understand Spanish but they were really great to listen to. Were from Alaska and have been to a lot of casinos and both my husband n I agree its one of the best weve been to.

As a player who spends major bucks the casino staff are great but the machine need work the payout are not like they should be. The small machine 25. Cents to 75 payout well but dollars machines arent there at all and the fiesta club card have me worried with them in machine i get nothing and the raffles suck to many for old people and not enough general raffles with money or fiesta points. The casino needs more raffles but all in all i rate sunland park casino out of a 10 for 10 about 7 much better then other big casinos like the sandia which is over the top but lacks good service and great staff it the staff at sunland thats makes me like playing there. 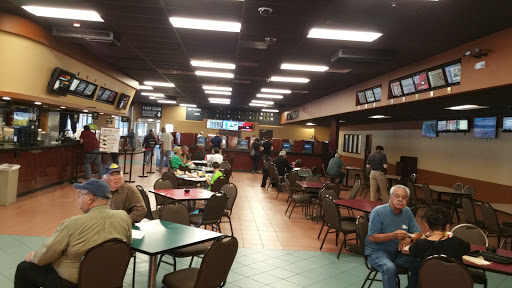 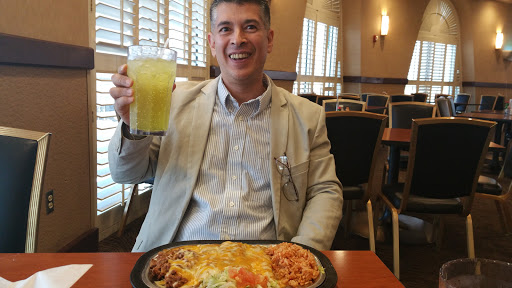 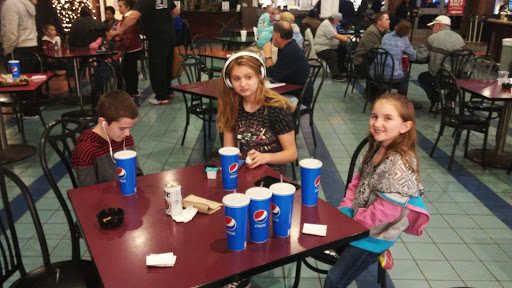 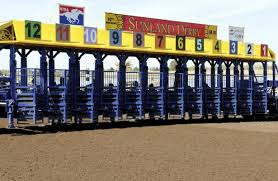 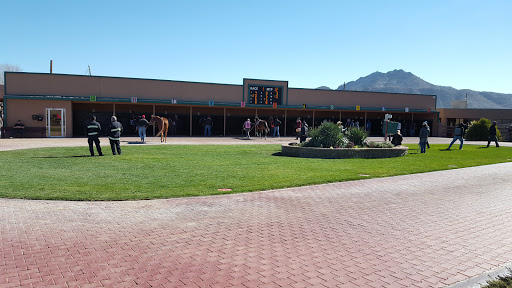 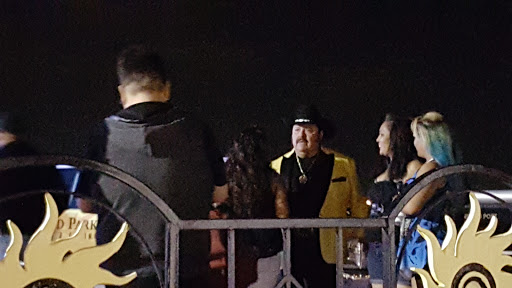 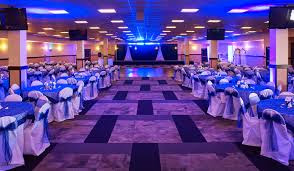 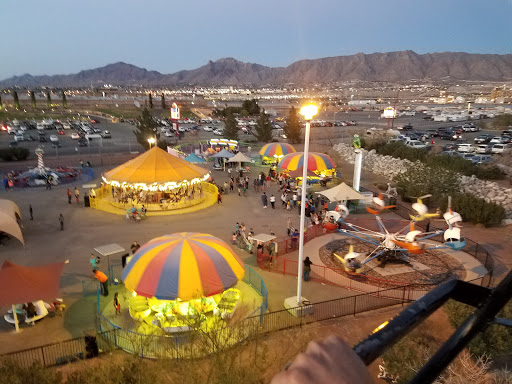 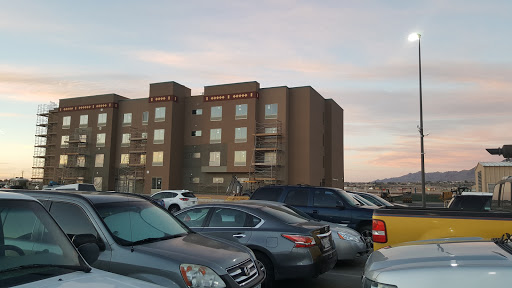 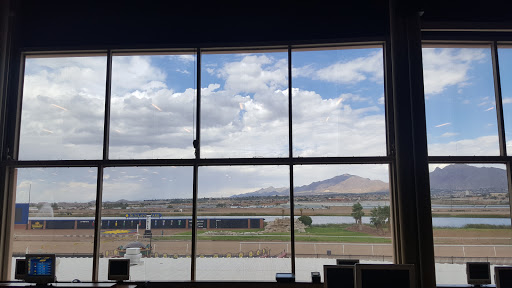 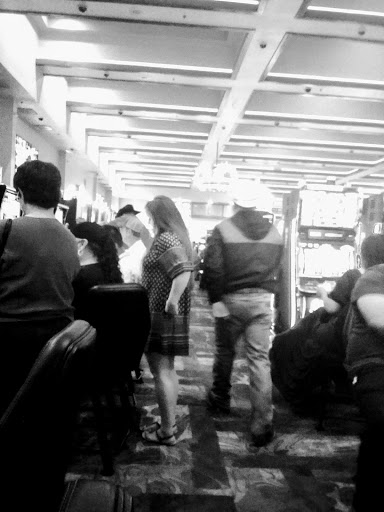 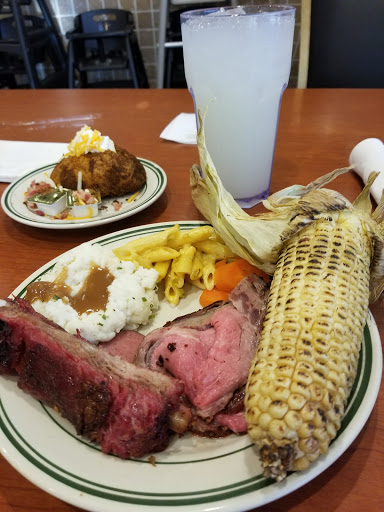 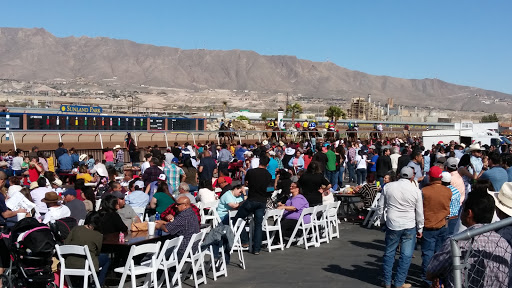 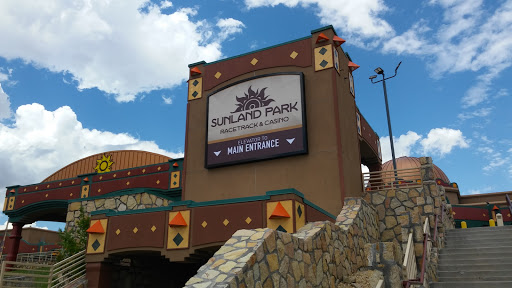 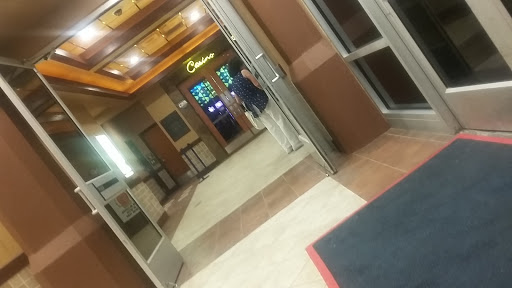 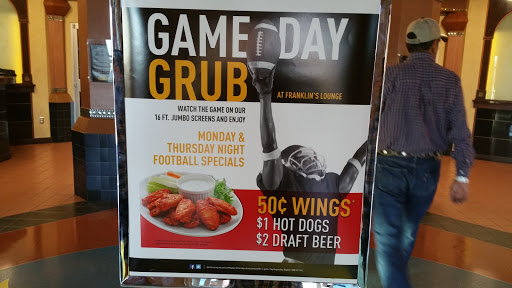