The food was okay.The bartenders- which was two girls, were terrible. One of them was on her phone multiple times, sitting and flirting with what we could see were regulars (while multiple people were waiting for service), and had a snappy attitude towards EVERYONE. The other, had pitch black hair and was completely rude. Then, when we asked to speak to a manager, the manager came out, we told them what we had been seeing, and he rolled his eyes and walked away. I plan to find out who owns this company and make sure they know exactly whats going on. With all the terrible reviews Ive heard from all the people around wyoming, forest lake, etc., I should have known better. New owners please!!!

I have been coming to this place for 6 years and the service keeps going down and down. They have lost all of their good bartenders except for one because of the horrible management. The only reason me and my friends come back is to play volleyball. You wouldnt catch us here dead on any other night. Worst servers I have had at any restaurant, and when you complain about your terrible service instead of getting sympathy from the management you get sorry you had bad service please pay your tab. As a manager at a high volume dealership if I ever treated my customers the way this place does the owners would fire me without question.

We were there today and sit down with a group of us and the lights are flickering really bad, we ask them to fix it and it takes quite a while. Finally after about 20 min they get it fixed. It took about 50 minutes to get our food, when we got our food it was cold and the hamburgers were really dry, also we were the only ones in the restaurant eating and if it were busy I may have understood a bit better but it was dead. Many of the arcade games didnt work and the customer service was horrible. I will stick to driving to Oakdale for pinz. Please hire a cook that knows how to work a grill and take pride in your establishment.

A musician friend invited us to the debut show of an Elvis tribute band. Had never been to S&S, so looked online to see if it was a "only tombstone pizzas" sort of bowling alley. Most online reviews said food was good, staff wasnt so great. Figured it was worth a shot, as we wouldnt be in a hurry for our check anyway. Everything exceeded expectations. Staff was courteous, attentive, professional. Food quality was as good or better than bar-and-grill typical. We have no complaints, and would not hesitate to go again.

I am here right now and this place has terrible service in the restaurant area. We sat down in a nearly empty restaurant and waited... and waited for 10 minutes even to be acknowledged and only because I had to approach a waitress and ask for service. It seemed like the waitresses were purposely ignoring us so maybe the other would have to actually take a table. I would comment on the food quality but we STILL havent gotten our food! Bad service. Waitresses with crappy attitudes. Dont waste your time here.

I liked nothing about my experiences here! I always try to give places multiple chances but this place is HORRIBLE every time! The service sucks, the waitresses/bartenders dont know their beers (3 of the 5 times we have come here, he gets the wrong beer from what he ordered), we literally see the waitress go to every table but ours multiple times. There was paper, a nice size chunk, in my water! And seriously they ONLY have 1 dessert. The restaurant was packed and only 2 waitresses? Wow...we wont be back.

This had been a hang out back when it was stars and strikes allot of the same staff is what kept me coming back but, was out with friends at the bar, having a good night turns out they were having a band and there was a cover, we were there well before the cover and when I had to go to the bathroom I was not allowed back in, I havent even paid my tab and they wanted me to pay a cover just to get back in to finish my drink... We all left and will not be back.

Ive come to this place in the last year or two. The food is always super, the staff is awesome, and the music even better! I like to bowl and have a live DJ. But not sure where the DJs went on Friday Nights?? But they should bring them back! The bar is boring with out the DJs. The bands are so so with a few great headliners from time to time. If you do get food there, the nachos are knockout good, and my boyfriend loves the burgers.

Nice to go to if you are with some friends and want to just hang out. Definitely not "special needs" friendly... No discounts and were treated more rash by the manager who said, "why should he get a discount?" And I replied with, "well sir he is special needs" and the manager to my surprise and disgust said, "so, who cares?" I was appalled...

Had the same blonde waitress the last two times. Terribly short staffed. A different server from the bowling alley took our table after 20 mins of waiting for drinks. Glad we had the second waitress though she was great!! The first one definitely had the crappiest attitude Ive ever seen.

Place could be great if they had ANY service. For the second time I stopped in and waited over 5 minutes and no one even acknowledged I was there. Three bartenders having conversations with people and like no one else is there. The only difference this time is I got smarter and left!

Me and a bunch of friends went out for a night of bowling. After we got dne bowling we hit the bar. Its twice now weve been up there on Friday nights and the DJ is awesome! Almost every song is a great one! We ordered food and it was amazing. A perfect night with friends!

Since new owners have taken over it has gone down hill. Floors by the lanes are sticky, they have kids running the place that are not properly trained. Had issue with missing pool balls on pool table and had to stand at counter for 40 minutes just to get my money back.

Nice bowling lanes, especially for being in a smaller town. Nice arcade and good food. We were there for a tournament, and this is where is loses a star. There is not enough seating for a tournament crowd. Very few spots to sit. Other than that, good time.

Very horrible service. I waited for ever to order my bloody. Then it was spicy and no pickle with mine but my sister got one with hers. Waited long time for drinks. Wrong food. No ketchup. Never brought my water. Food wasnt that good. Very disappointed. 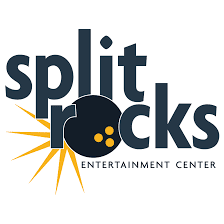 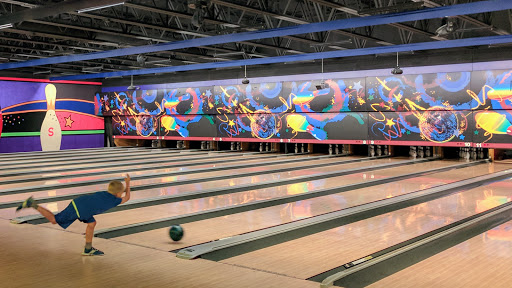 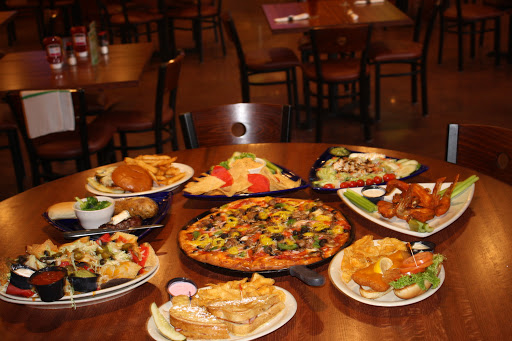 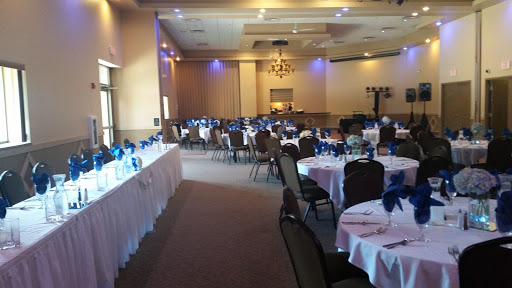 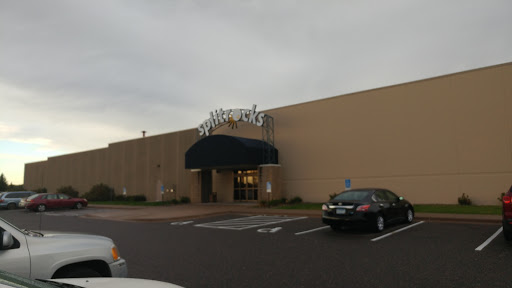 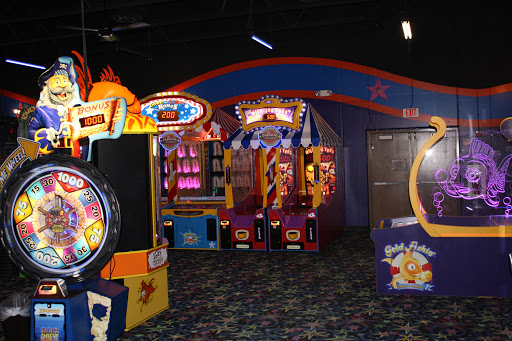 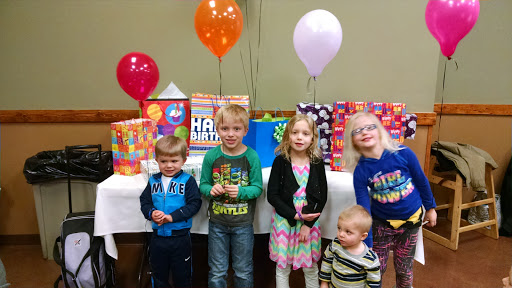 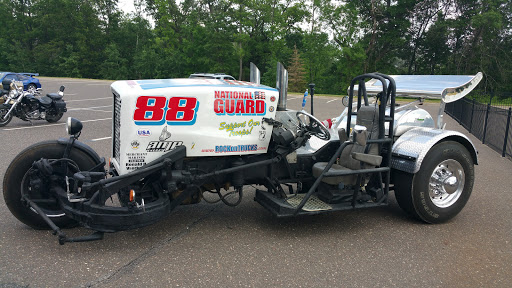 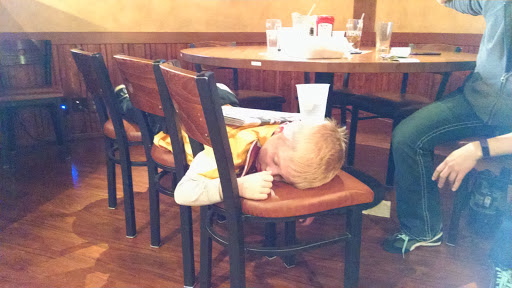 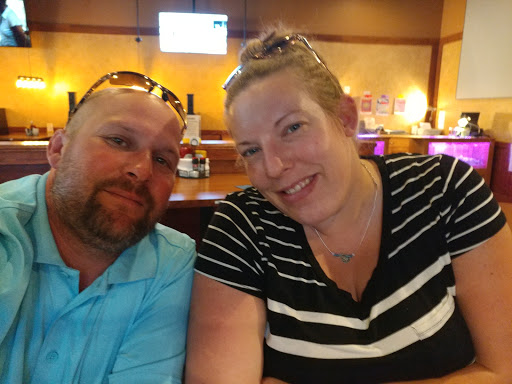 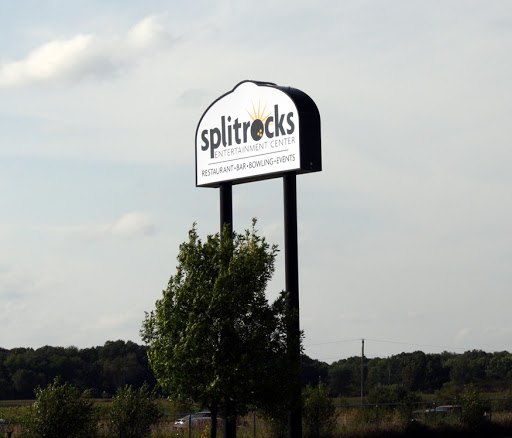 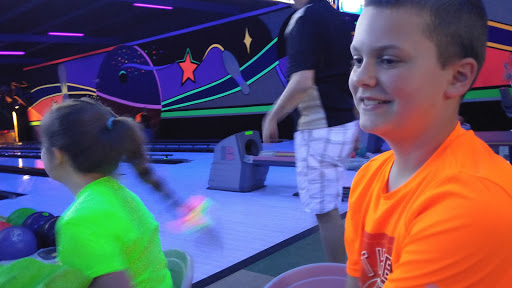 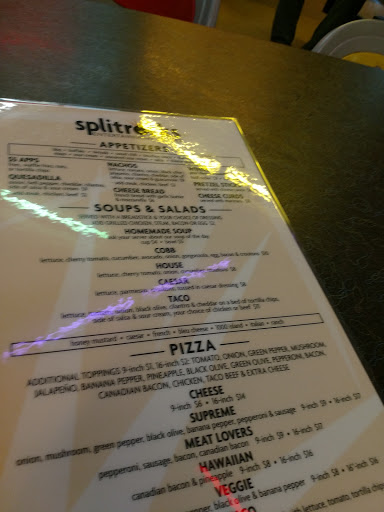 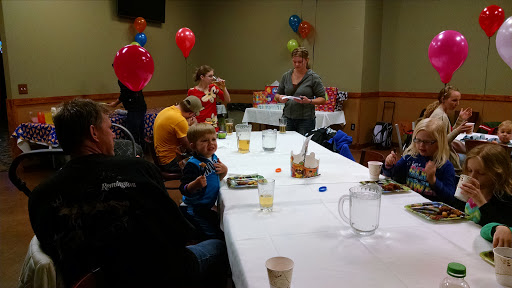 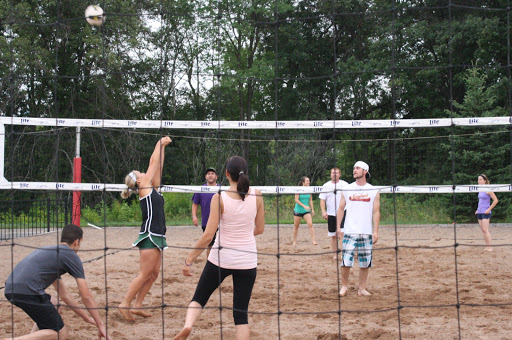 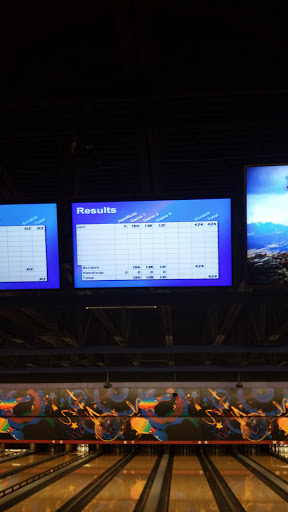 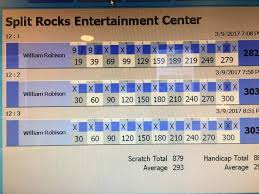 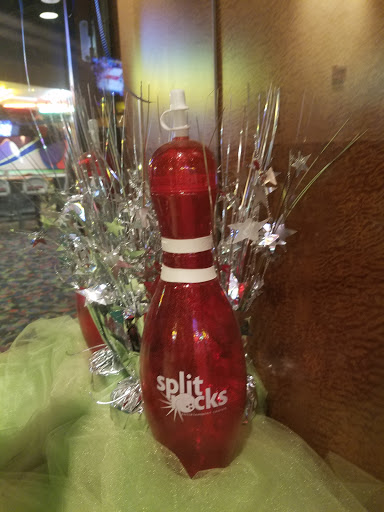 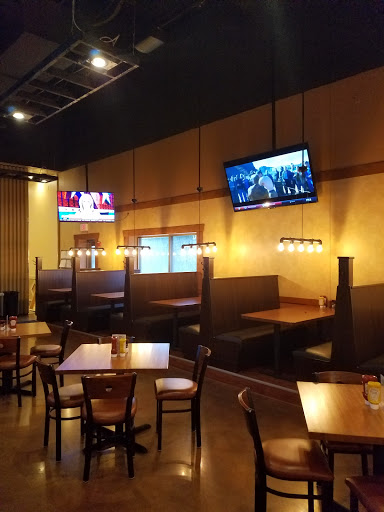 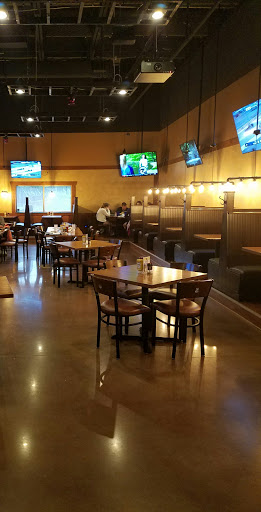