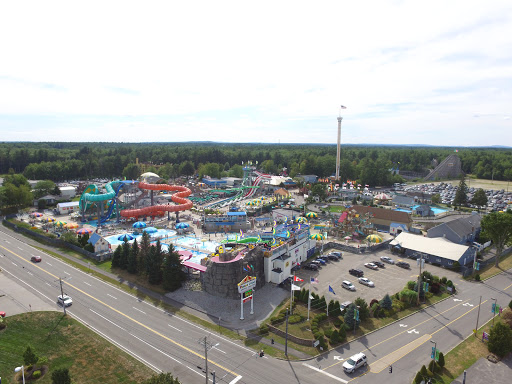 The food sucks as there are no Organic Options for Vegetarians, they dont offer Fruit Smoothies that are Organic, some parts of the place look rundown, and, some of the ride operators dont try to keep the rides full so that people dont end up waiting for the rollercoasters (in particular, ExCalibur which is a mighty fine 55 mph hour): Ex. I was there on Mothers Day 5/10/2015 w/ a friend and I had to ask because my friend doesnt ride the rides and I said it politely, "Do you think you could make sure the coaster goes out full as there were three seats that were empty please." You know while they are at it they should put in a Fast Pass Lane like they have at Six Flags so that people who want to can purchase this before they get to the park so they can skip to the front of the line...& the attendants should be trained better to ask, "Is there anybody who is single who wants to get on the coaster...Ive got 3 seats that are not filled." Do you think these m.f.rs could get their heads out of their a**es long enough to do this for the customer??? Of course not. And then, to top it all off they charge my friend the Senior Citizen Discount just to walk around in the park. Why cant they make a Special Band that allows people to walk around the park. These people are so stupid that they cant see that if I bring a friend who doesnt ride a ride and there are a ton of people who go to this park exactly in the same position I am in who would bring more business to the park but I guess GREED IS THE KING @ THIS PARK. Thank God they put in a new waterslides Amphitrites Challenge & Tritons Twist. Thats what saved the day. Now, if they could just put in a Giant Rollercoaster Id be the happiest rollercoaster enthusiast in the world but I dont know if that is in the works or not. Its a great place to go for the rides but the park needs to be massively updated w/ led lights, etc. They just havent gotten around to it yet. Very Sad. One can only hope that something does change. I and a lot of other people who dont ride the rides would love to be able to go there w/ friends who dont want to ride the rides to be able to go there with them not having to have to pay a fee just to walk around. Its rude...very rude. People who walk around that park usually get hungry at some point. Its a major sticking point w/ me...

Its a small, but fun place. I love its idea of having a water park and theme park. The water park has small and not scary, but fun little mat or tub slides for kids who dont want to get to scared. It also has bigger slides if you want more of a thrill. At the theme park part it has a a good selection of kitty rides, but also a good selection of rides for older kids. I definitely would suggest going sometime during the week and not the weekend. I know on weekdays there will be a lot of summer camps on field trips, but weekends are worse. Funtown/Splashtown has a lot of rides even though its small. Its one of the biggest theme parks in Maine. One reason being Maine doesnt have a lot of theme parks. If you wanted a bigger park you would have to go a state over in New Hampshire or Massachusetts. Funtown/Splashtown might be one of Maines most popular theme parks. Meaning on weekends thats where a lot of people go. I went there on a weekend and it was not pretty. The theme parks wasnt that bad but there was still long lines, but when we went to the water park part it was terrible. Personally, Splashtown is my favorite. But thats only because I love water parks more. Most people like theme parks better though. When I went on a Saturday the Water park was packed. We couldnt get seats anywhere. Even the tiny water slides that where 2 seconds long had a line that was 40mins-1 hour long. Go on a weekday for a good time, dont go on the weekend.

My daughter has autism , and was treated VERY UNFAIRLY. She was at the park when it opened, put her things down on a bench and preceded to enjoy her day, like every day. She has been going to this park everyday for 6 years with her season pass. A lady with a child was angry because my daughters things were on the bench and she couldnt sit down . She started swearing at my daughter and my daughter was eating lunch and got very nervous and was shaking , and her taco slipped out of her hand . And landed on the lady. The lady swore and screamed at my daughter , and my daughter said it had slipped out of her hand because she was scared and shaking . The lady said,"I dont give a F### if you were shaking ", then called police. My daughter tried to explain what happened and not anyone listened to what she had to say. No one even asked, her side of the story. Isnt there always "two sides to a story " ? Then she went to the office to tell them what was GOING on , and the police scared her even more, and said if she called 911 they would arrest her ! She needed an ambulance, she was having difficulty breathing . They demanded she give them her season pass or they would handcuff and arrest her .

This is the third time I have tried to submit this negative review. My Granddaughter is sporting a broken thumb, due to a latch on a ride at your facility. Considering that this is an ongoing issue, I felt it was imperative to send this review to WARN the public. I will not mention the name of the ride, this way if enough people inquire about the RIDE WITH THE LATCH THAT WILL BREAK YOUR CHILDS THUMB, maybe you will think it is important enough to FIX THE LATCH... This is my third attempt to PUBLISH THIS NEGATIVE REVIEW... I will definitely be looking for the negative review sent by me SUE ELLEN BENNETT... If this does not work MAYBE I WILL BE AT YOUR FRONT DOOR WITH A SIGN THAT DEMANDS THAT YOU TEND TO THIS MATTER IMMEDIATELY --- OR CLOSE THE RIDE...

Apparently all motels/hotels in the area offer park discounts to save you 10 bucks off each ticket, make sure you take advantage of that and buy with them. This place is disappointing. We went here as two adults and its way too busy to enjoy. Dont go during summer vacation because the sheer amount of people makes it tiresome to wait 20-30 minutes for a 1 minute ride. The major slides were really fun, but considering how much you pay to get in, better off elsewhere. I could imagine this place is awful if you brought your kids, but theyd probably enjoy it. No swimming pools, wave pools or anything of the sort, just a place we named the pee pit, a 100x100 glorified fountain filled to the rim with children. Funtown was okay, since lines were a lot less.

This park is very family friendly. Ive worked here for a month now and everyone in the staff is very friendly. The rides are great. Dragons Decent is the best. There are many choices for smaller kids. There are a lot of games to play and there is an arcade if you are not a ride person. The ride lines may be a little long at some points during the summer, but always worth the wait. Ive enjoyed this park for fifteen years now. The prices are reasonable and 100% worth it. The food is alright. The BBQ Pit is the best and the fries at The Hungry Bear are always great. Little Hawaii has great smoothies and drinks for everyone. Funtown has a great EMS service and a great security service. I recommend this park for everyone! 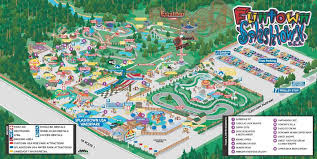 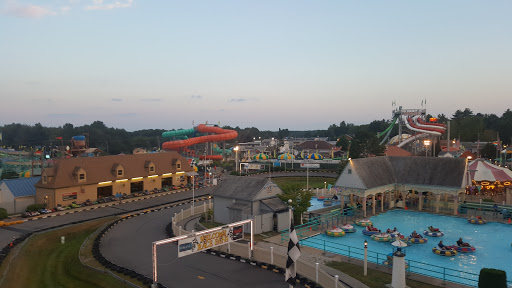 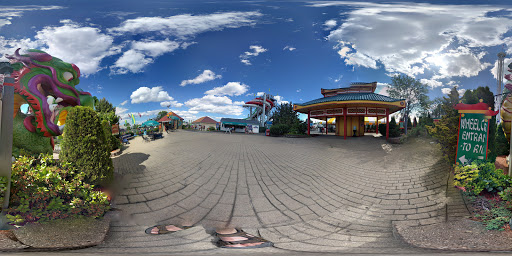 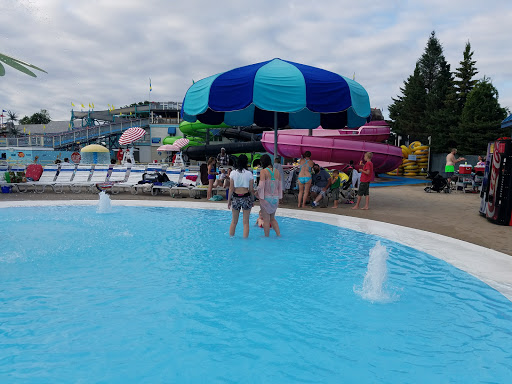 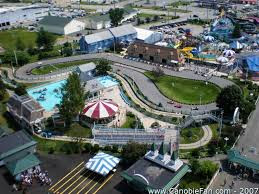 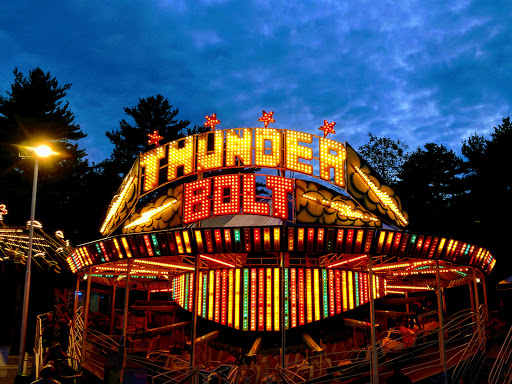 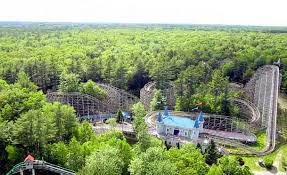 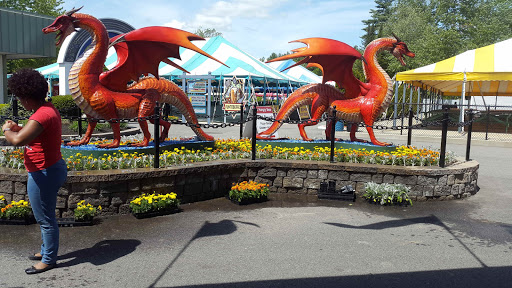 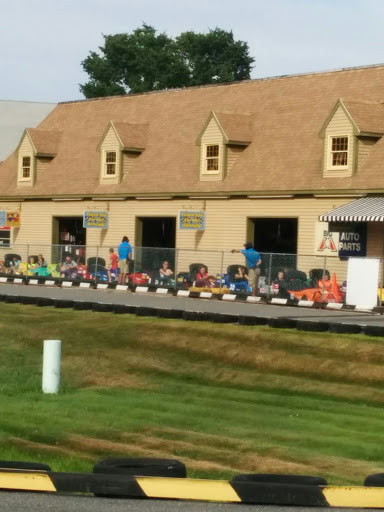 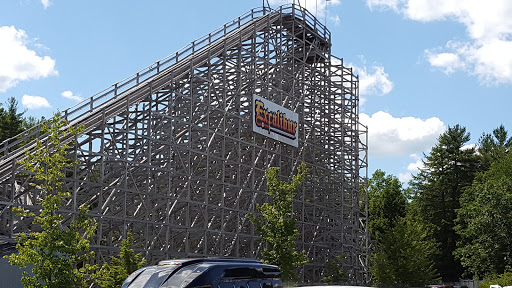 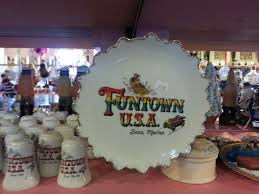 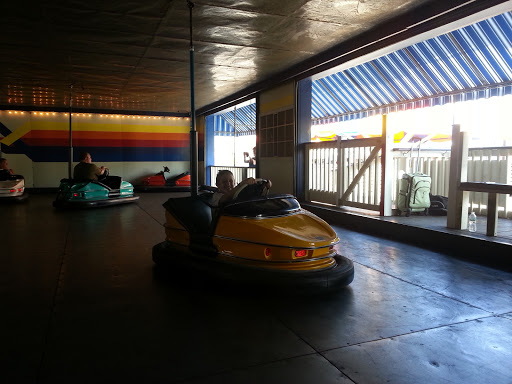 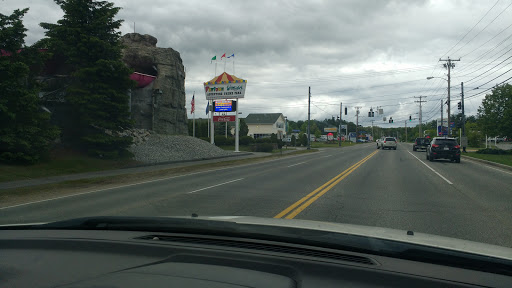 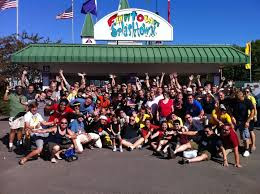 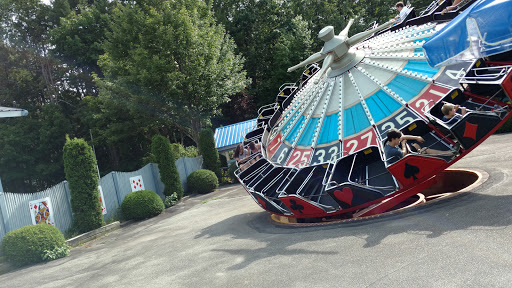 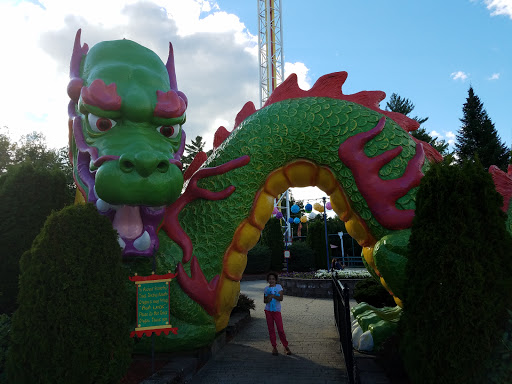 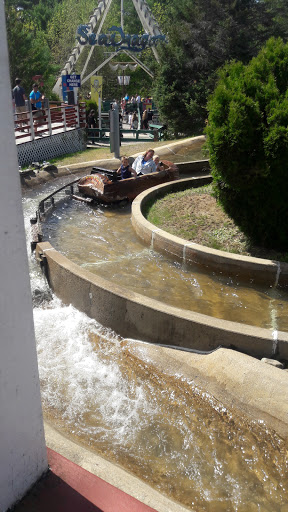 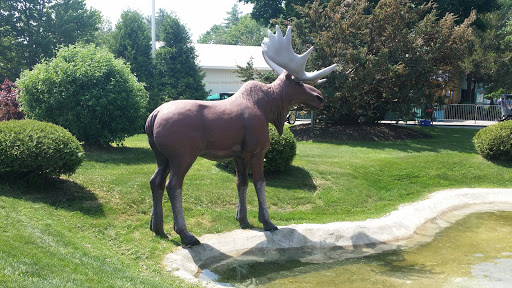 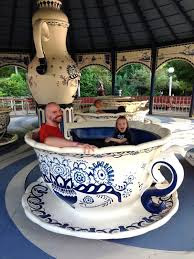 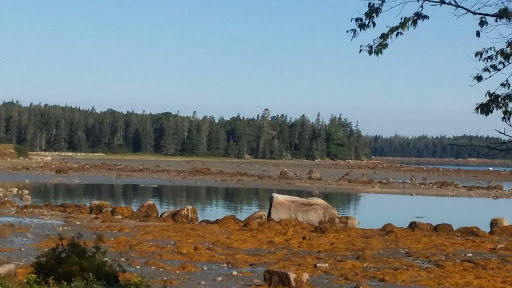