Ive been to this theatre twice now and both times the customer service has been horrible. The first time we went, my daughter and her friend paid for their candy separate from me. This seemed to really irritate the staff even though we were the only ones there. It took three different people to complete the order and the second girl walked away when it was my daughters turn to order and started texting on her phone. Leaving my daughter standing there for several minutes until I walked over and asked one of the four other people standing there if she could help my daughter. The second trip to this theatre. The lady working the concession stand seemed irritated just to be there. I asked for popcorn with butter and a coke. She handed me the coke and the popcorn without the butter. When I asked for butter again she very rudely told me that the customer puts the butter on themselves at this theatre. Having not ordered popcorn before I didnt know this. Rather than being rude and not saying anything when I initially asked she could have politely pointed this out. When I went to put the butter on there was butter all over the counter top too. So if I put anything down to free up my hands Id get butter all over what ever I put down. The whole counter was disgusting like it was still dirty from the night before. The seats in the theatre are nice, but thats about the only redeeming quality. This theatre needs new management and staff. What a waste of an otherwise good theatre.

I have been a customer at the Pavilion Cinema since they first opened when the Shopping Center was first built which has to be over 20 years ago most likely more. Since that time, I have seen quite a few changes for the theatre including a couple of times it was black, meaning it had closed for extended periods. The NEW cinema theatre is certainly a huge improvement from its beginning. Yes, they have great new reclining seats and yes, the prices are less than at Silverspot but in this case it is all relative. This theatre still has a sound problem, but understand it is not that bid a deal, but at times you can hear other noise from neighboring movies. The food at the Pavilion is more expensive and personally, I dont like the fake butter in their popcorn. While almost all if not all theatres use fake butter in the popcorn, Silverspot has better buttered popcorn. The prices of sodas is much more expensive at the Pavilion too. Still, all in all, this is an excellent theatre and we should be happy to have two of the finest theatres anyway to be found! You will not be disappointed at the Pavilion. Enjoy!

Note: Be sure to read the followup at the end. I only get one day off of every 14, so with great anticipation I went to see Wonder Woman at the Paragon in Naples. I found that they were only accepting cash as the debit system was down. They had no backup plan as I have seen at other retail establishments. No ATM, and no manual slider to run the old style carbon forms. I was told the nearest ATM was a block away and I realized I would be hit with an additional $3.50 charge for using an ATM that was not my bank. If their credit card processor has no backup plan, I hope they are writing a check to Paragon for all the business they lost. Exorbitant concession prices, popcorn flavoring that makes you sick and being forced to watch ads before your movie. Its no wonder people are avoiding the theater in favor of Netflix. Terrible customer service. FOLLOWUP: Scott contacted me the next day after I sent my email and explained what the problem was, and the steps they are taking to minimize this problem . Very helpful and friendly. I have to give them a 10 for his response. Thanks Scott.

To start it was nice to walk in to. Very modern. Prices cheaper then silverspot. Wine selection is very weak. Not to mention I tried to order the more expensive bottle yet the bartender gave me the cheaper one and proceeded to tell me they were the same price. Which they werent. As for the actual theatre.... Seats are big. Not sure what the point of a recliner is if it only comes up just enough to pick your feet off the ground. Wasnt very comfortable. The screen is so high that it forces you to "recline" just so you dont strain your neck. Theatre was cooler the normal which is usually fine with me except for the rattling in the vent on the ceiling. Overall wasnt bad, wasnt good. Lucky for them silverspot doesnt so the same movies as they do each day or they would be in trouble.

Not quite the fanciest theater youve ever seen, but it is the cheapest in Naples, prices havent changed in who knows how long. It still is $5.50 for children (12 and under) & seniors (55 and older) all day, $6 before 6pm, and $8 after 6pm. Some of the theaters have great rocker seats, the others have decent seats as well. Customer service is more personal and casual rather than stiff and professional. There are games in the lobby for the kids, magazines & newspapers for the adults. Movie quality is pretty good. Managers are very helpful, friendly, accommodating, and understanding. I would definitely recommend this movie theater. The times listed in the paper are usually right too, unlike some of the other theaters that vary. By the way, they ARE cash only!

Been to this theatre a few times, the last experience was not that good. Friendly and professional employees but the seats were disgusting! Made a "un stick" noise when sitting down, cup holders sticky. My girlfriend and I even changed seats, thinking maybe they just missed the ones we were sitting in. They. All. Were. Like. That. Did not feel sanitary to sit down and for that reason I give it a two (especially at 30 bucks for two tickets and another almost 15 for candy and a frozen drink)

I usually dont find much value in going to a movie theatre due to the price, and prefer digital distribution, however while the price may not be too different than the competition, the image and audio quality and recliners sold it for me. You should only pay a premium for premium service and that is what you get here vs the usual cramped theatre at a similar price. The beer and actual food available is a nice touch as well!

Went to see Fences with my nephew. Wonderful serious drama but totally ruined by the Star Wars movie playing in the adjacent theater. There was a low rumbling like "thunderstorm" going on for most of the movie which kept taking our attention away from what we were watching. Upon leaving, I reported the incident to the "manager" and he told me I should have complained when it happened!!!! Not very receptive. Disappointed!!!

Love going to the movies since I attended Paragon Pavilion Theaters. Confortable seats best movie theater popcorn Ive ever had. The only down side is the reward points they do not allow you to use your rewards for what you would like i.e.: I had 50 points I wanted to use it on a small popcorn and up grade it to a medium popcorn and i would pay the difference they did not allow it. 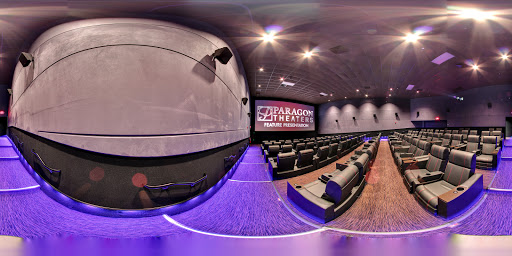 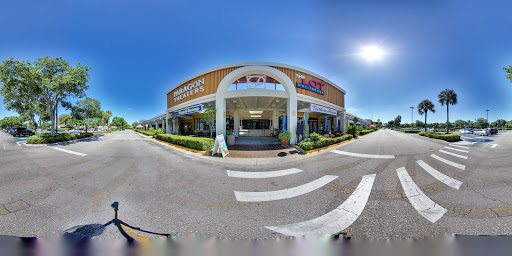 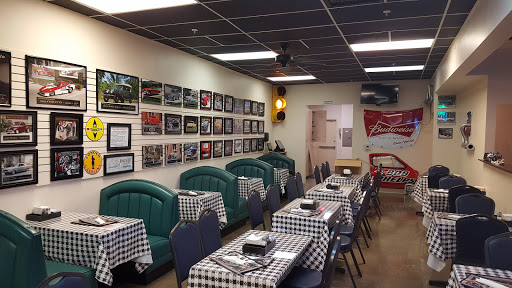 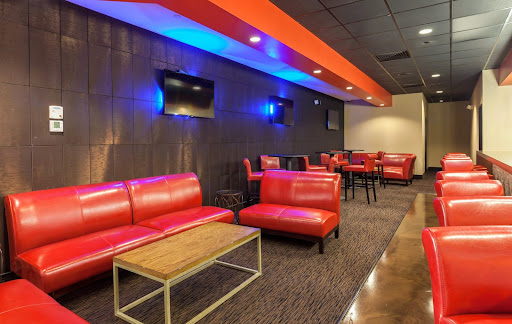 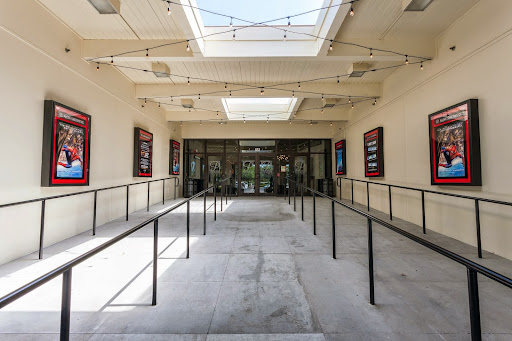 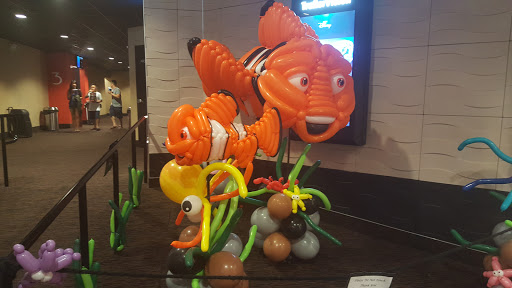 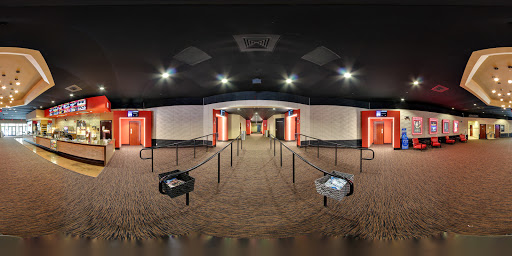 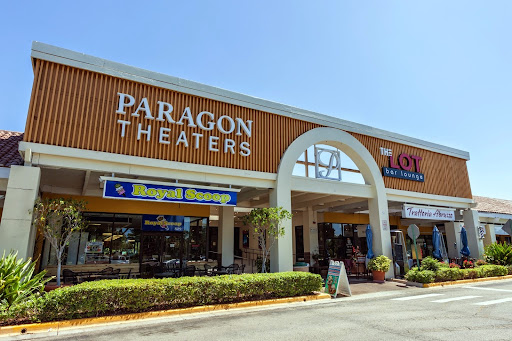 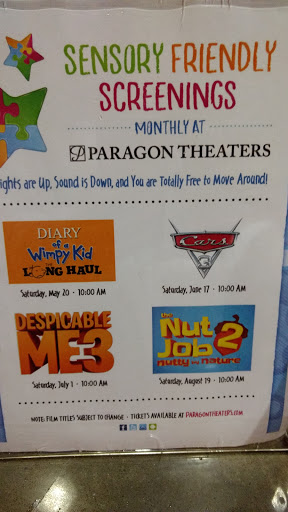 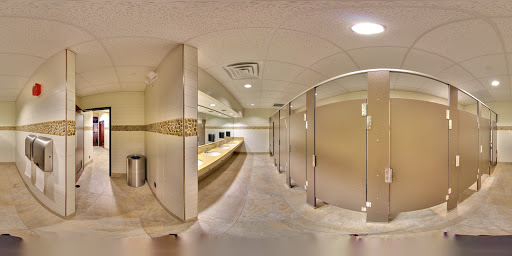 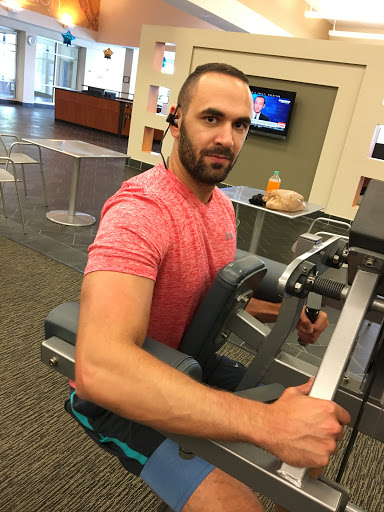 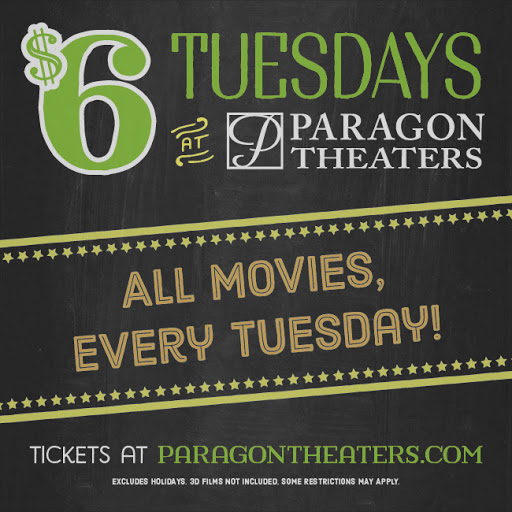 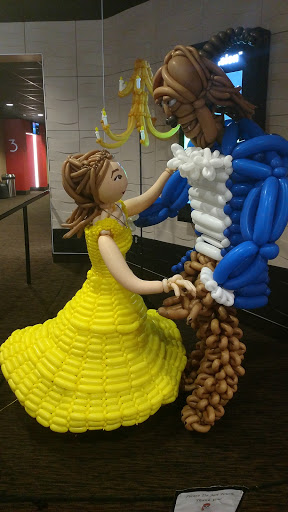 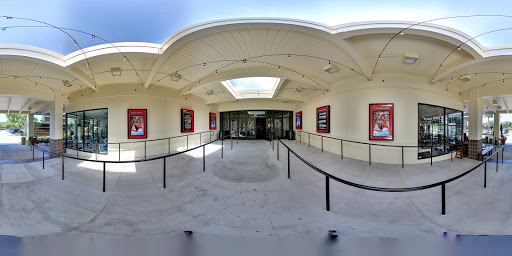 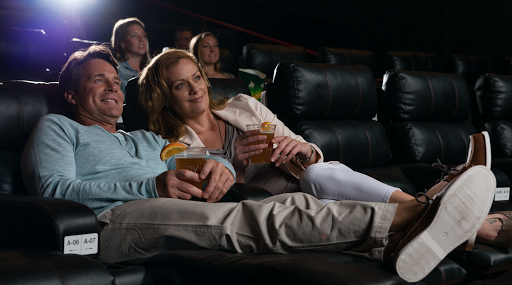 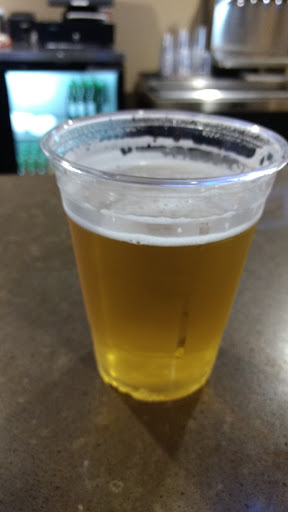 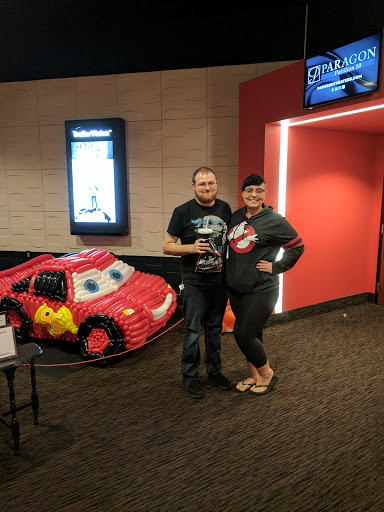