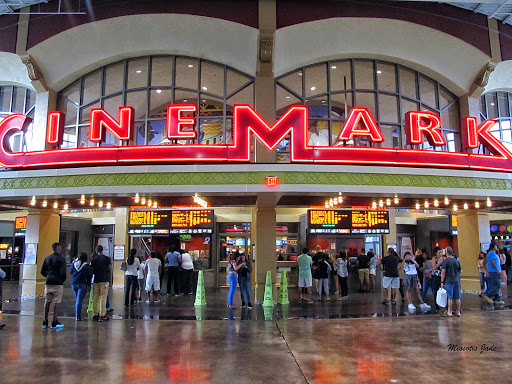 I used to love this theater, however the changes that have been made since October have left a very bad taste in my mouth as a customer. Friday, my date and I decided to go see Mockingjay, we arrived in plenty of time before the movie to get a seat. We were told all the seats were reserved, except for a half dozen which were single seats by themselves. We could not sit together, most of the rest of the showing for the night were the same. There had never been reserved individual seats before, we were rather stunned. There was nothing posted on either the website or on the outside of the theater warning that reservations had to be made. We assumed that it was the opening weekend for Mockingjay and they were inundated, so we left without seeing a movie. We returned the following night on a night out with friends, to see Spectre, this time, a movie which had been out for sometime. We ran into the same issue. but we were able to get seas together. There was no explanation offered by the ticket seller at any time. When we got into the theater we realized they had changed out the seats for loungers and probably lost 1/2 or 3/4 of their seating capacity. Ticket prices were also higher. While i enjoyed the lounger, one of our party was very uncomfortable in it, the entire movie, and left actually numb. There were no other types of seats available in the theater. Cinemark had always been my preferred theater, cleans, well maintained, good service and easy to get tickets as well as seats. However, this changes things considerably and most likely Regal will be getting my business now. I realize this change is a corporate wide initiative, However, their lackluster performance in passing that information along to their customer base, is resulting in bad experiences, rather than good ones. You may want to at least re think your marketing model, before you run off all your customers. However, with fewer seats you likely do not need as many.

We had OVER 30 folks attended a special event tonight @ Cinemark Theater Festival Bay to view the UnFair Movie – Exposing the IRS BUT was VERY disappointed and outrage with the management’s unprofessional behavior. Furthermore, management violated our 1st amendment right by not allowing us to welcome everyone to the movie as well as gather critic cards after the show. Please note this was a SPECIAL event and showing and everyone in attendance was very disappointed because after the show they intentionally increased the volume so loud (much louder than the movie) we could not communicate. Therefore, as a group we quietly moved into the lobby where we thanked everyone for attending. Immediately management became extremely overbearing, disrespectful and ordered us to leave, which we did. However, to our surprise we learned that Cinemark Theater management called the police on our group which was comprised of mostly women. Fortunately the Orlando police quickly came to the conclusion we did not break the law and that Cinemark management over-reacted. We are absolutely outrageous and discussed with Cinemark’s rude behavior and mistreatment of paying customers. In closing, I have been a Cinemark loyal customer since they opened but after this incident I will NEVER set foot in there theatre without a formal apology.

The first time I tried the new seats in Room 6, I found it not convenient to choose a seat at the register, since I usually choose a seat after I get inside the room, and choose on the spot (Screen size, Room size, where other people are seated, comfortable position according to the screen...etc), so having to choose a seat while you never saw what the room and screen looks like, or where people are seated... is quite not that awesome. I ended up not staying in the reserved seat, because mine had grease all over, plus a stranger was right next to me (we were only 5 or 6 people in the entire room). So, I changed the seat. The first time I found it very uncomfortable... But I just watched another movie today, and I discovered by accident that they are reclining! It should be explained at the register, or somewhere... But I was going to that Cinemark because their prices are not as expensive as the others... but by reducing the number of seats per room, I guess that theyll increase the prices... You can buy a cup of soda and refill it for $3.50 at every visit. Thats awesome. But the owners put a lot of efforts into this theater, and frankly, its a great one. 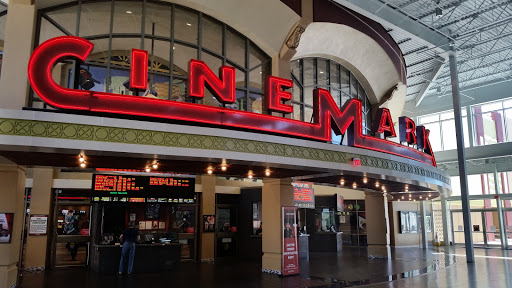 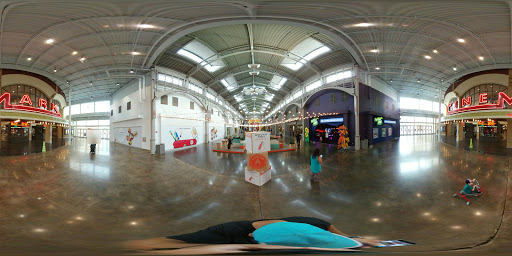 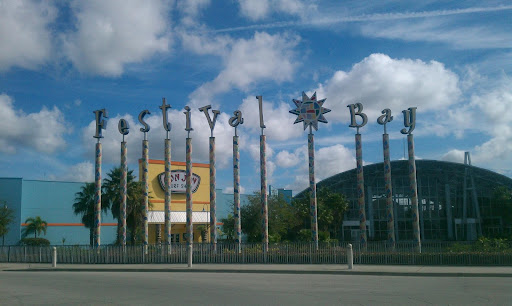 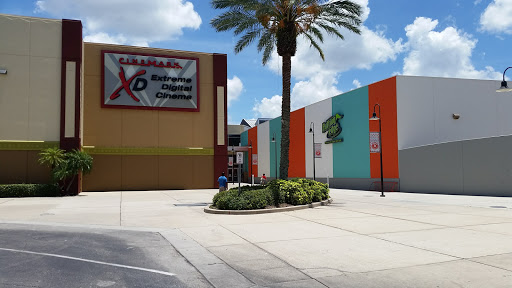 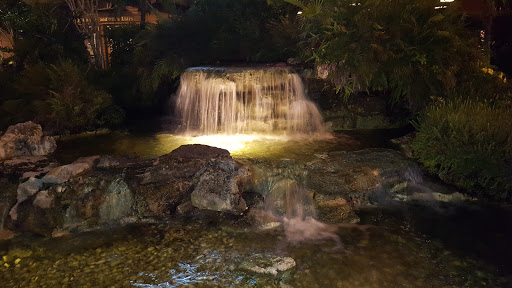 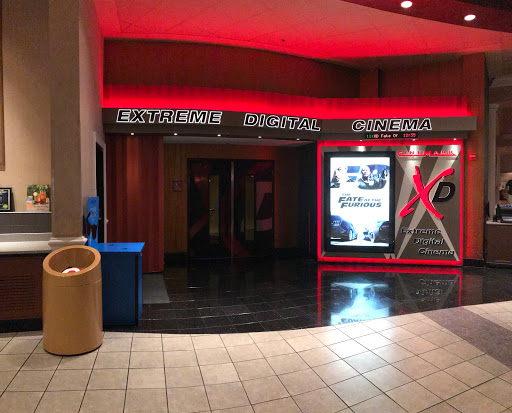 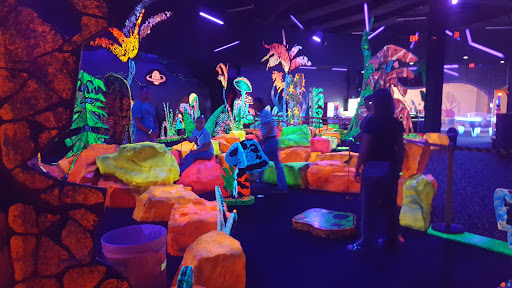 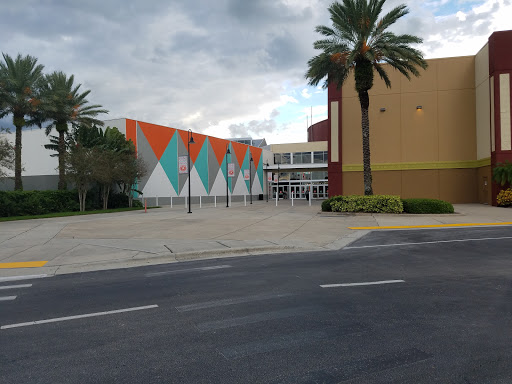 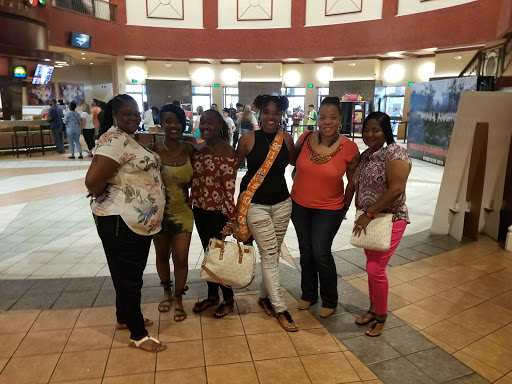 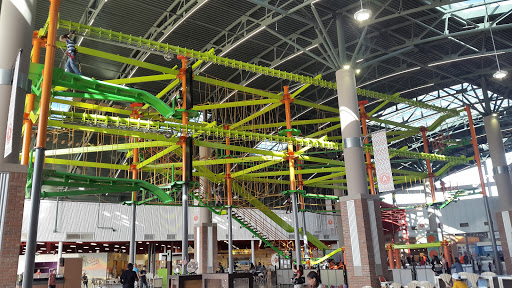 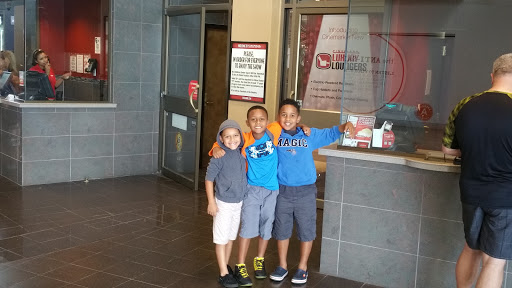 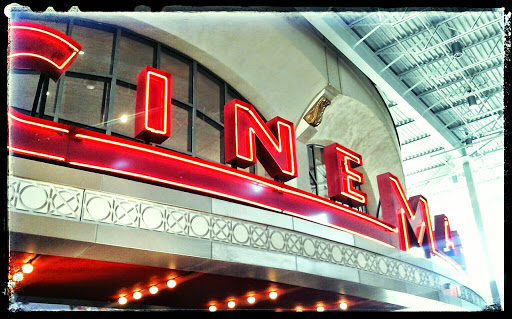 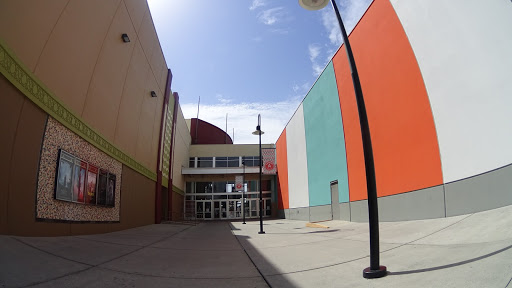 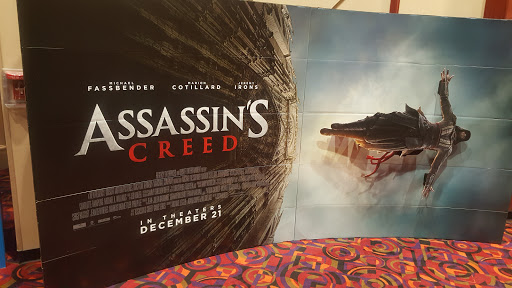 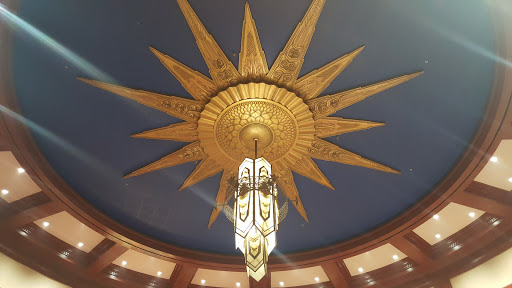 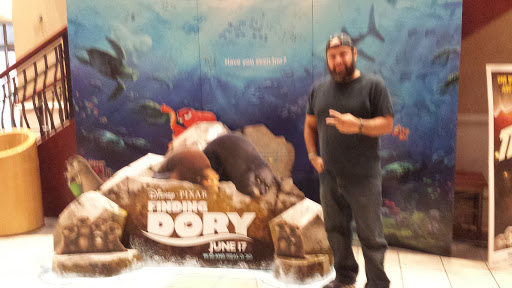 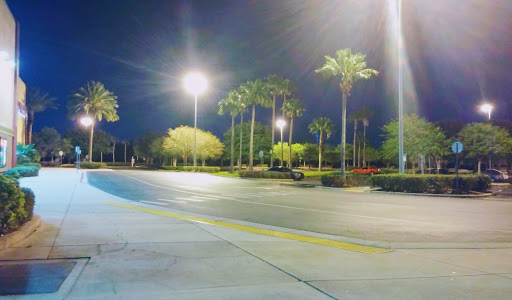 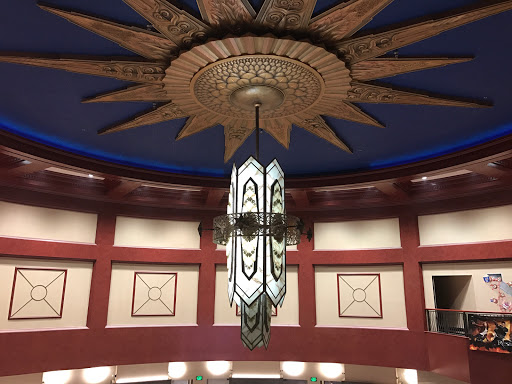 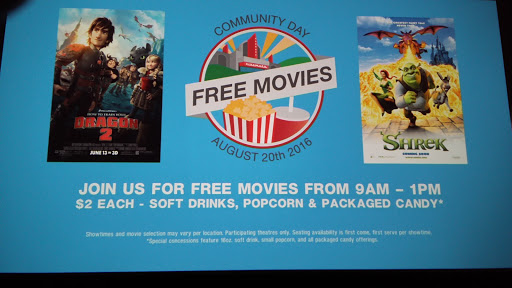 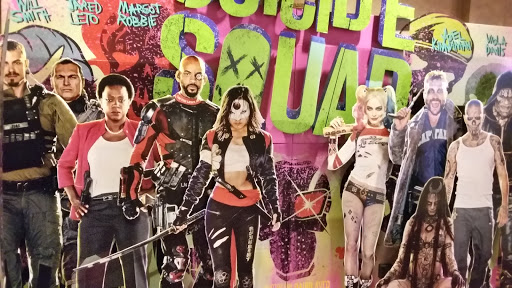