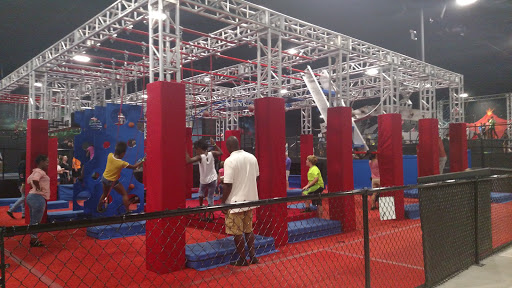 usually i attend this establishment regularly with my sister. I have visited with other people on multiple occasions and i am usually happy with the service and the experience of the whole trip. Although recently i attended with a friend and her cousins we got there about 20 mins ago and we decided to go jump on the trampolines my phone was in my back pocket at this moment, which maybe was not the smartest idea but when we began to jump we got up to about the fourth trampoline and i no longer could feel my phone in my pocket at that moment i told everyone i was there with and we all began to look on and around the trampoline section at some point we realized the phone had to have fell under the trampolines completely one of us went to tell a manager at the establishment and he replied saying we would have to come back either when they close or open back up because last time he went under while people were jumping he supposedly got a concussion i understood and my mom returned the next morning upon opening time they proceeded to tell my mom that we have to return they next morning but we never got a complete and justifiable reason.that night my mom emailed the people and we were told that the only person who can go under the trampolines is a maintenance man or women and they proceeded to say that he will be there Monday morning. my dad works near this establishment so Monday morning as he was going to work BEFORE OPENING he goes to this place and they tell him that the maintenance man ONLY WORKS ON WEDNESDAYS so this is still going on and i couldnt attend school because i walk and my mom wants to make sure i am safe we also assumed i would have MY phone by now. All we know now is that if i ever receive my phone we will no longer be attending this establishment any more.

The best way to describe my experience at Velocity tonight is below average. The night started off decent. We started to jump in the sections where there are a bunch of trampolines located behind the cash registers. Then the whistle blowing started. There was one employee in this area who blew her whistle at every little thing a kid did. They are kids!! Yes I understand there are rules but kids will be kids. My nephew fell on this butt for probably maximum of 5 seconds. The same employee blowing her whistle about 40 times before blew her whistle at him and told him to get up. Hes 3!! He takes a second to recover from a fall. He wasnt laying there and just relaxing. After blowing her whistle at him she literally does some flip acting like shes some type of ninja towards some other kids to blow her whistle at them. Then shakes her head like she owns the place. Next, the employees were all talking about their personal life on their radios. There were probably 5 employees in one area at one point and none located in another area. Lastly, I saved the best for last. I lost track of time. Nine oclock rolls around and our time was up. Another employee who was a girl walks up to us, and said to us, verbatim, "yall gotta blue wrist band, yall gotta get outta here." Complete and utter disbelief. I have an uneducated 15 year talking to me like this. Unfortunately, I am colorblind. Therefore, I didnt know what color wristband I had. But the least I expected was for someone to come speak to me that way. I laughed it off after my wife told me our wristband color and walked off. My question is, WHERE IS MANAGEMENT? My advice is if youre looking to go to an indoor jump place, find somewhere else. If you have kids, they wont have fun here. Dont waste your time or money.

We walked in today with a group of 16, 17 (me) and two 18 year olds. The first, an 18 year old was not ID checked or even asked his name, he just said "yes Ive been here before" and they charged him. No check at all for his age or waiver. Next I went to purchase my jump package with a cashier named "Nykka". She told me because I was 17 and had not been there before I couldnt jump. She declined my online waiver and offers for my mom to call. I understand sticking to policy, but the website was completely unclear on the fact that a parent needed to be present, especially when the boy before me wasnt checked for age or waiver. Next, she claimed "I could have been nice but your friend was having an attitude" she said this referring to my 16 year old friend. She implied that she would have made exceptions to the Velocity policy had my "friend not had attitude". This is so far from good customer service. To ridicule and blame my friends "attitude" for me not being able to jump is ridiculous. To admit she would have made an exception but wont based on personal perception is not acceptable. We left extremely frustrated and opposed to doing business with Velocity. We would sincerely like an explanation as to why Nykka was allowed to treat my friend in such a way, and why some policies are okay to break and others are supposedly not.

Dear velocity and prospective customers, To preface this ,despite the introduction, is not a positive review. I feel it should be shared that I first went to velocity yesterday and enjoyed the warrior obstacle course so  much so that I  planned on returning today. Upon arrival I was greeted by an unwelcoming and hostile cashier, who informed me that, as I had arrived at 1:06, I could either pay for an hour and be shorted the time or wait for thirty minutes for the next time slot. Most notably there was no mention of time slots on their website or from the previous days cashier, on which day I arrived around 5:50. Since overpaying is not an acceptable option for me and sitting in my hands for 30 minutes is absurd. I decided to leave, after a quick chat with the manager. However, the manager was extraordinarily rude spilling some half cooked story about how they cant give me the SIX MINUTES because of the buildings capacity; including myself there was a maximum of 10 people in the industrial sized warehouse, very obviously capable of handling hundreds of people, velocity is set up in. That is why velocity has lost my potentially hundreds of dollars in business. To any prospective clients be aware there are undisclosed start times.

This was the first time we went to velocity and the last. I have never been treated so bad. We went there to have a birthday party for a 7 year old and his friends. After arriving there were were told you cannot sit at any table unless you reserve it for $340+ even though there was no one sitting at the tables and there were open tables everywhere. Then the General Manager came to me and said we need to get our cake off the table. I said okay please give us a minute to decide what we are going to do. She then proceed to tell me you need to remove it Now!! We had 3 little boys whom just wanted to have a birthday party. Rather than make a scene we complied to her DEMAND and left the building. This was the worst experience and customer service we have EVER experienced. If she is truly the GM you need to re-evaluate your hiring process. I will tell everyone about this experience and post on EVERY public site accessible. No one has the right to talk to me like that especially a supposed to be General Manager of a business. I deal with 100s of people every day in retail and would be fired if I treated customers like that. This is unacceptable by any standards. 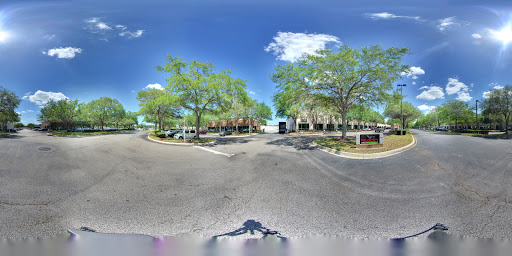 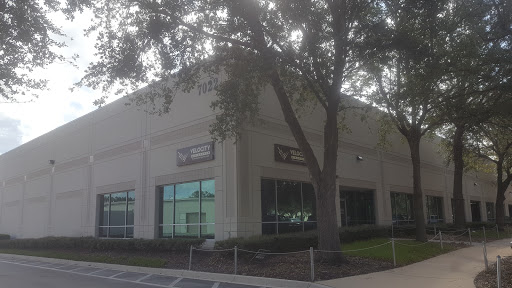 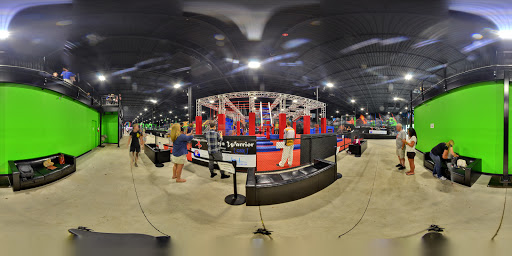 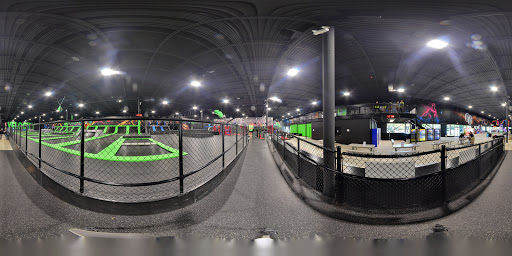 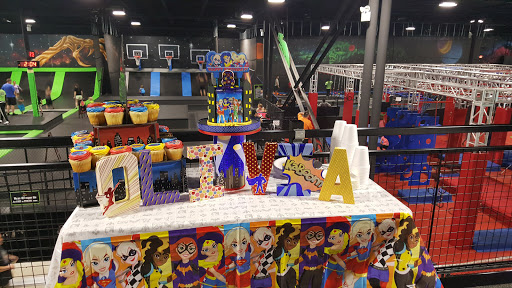 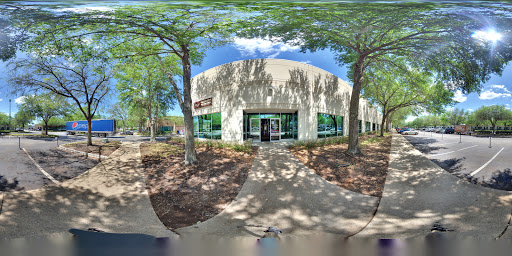 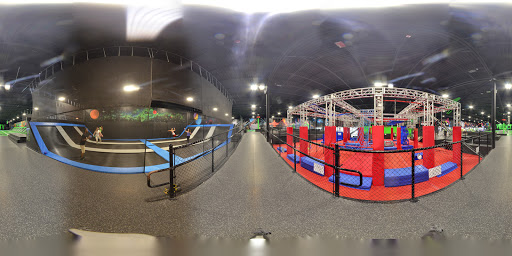 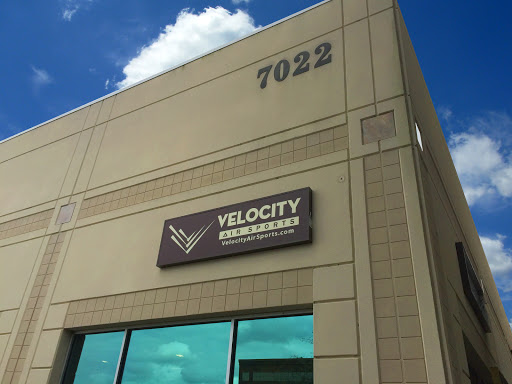 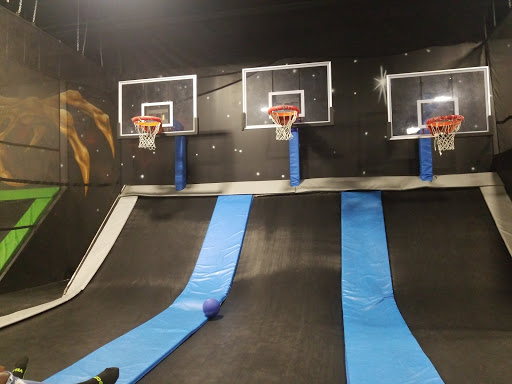 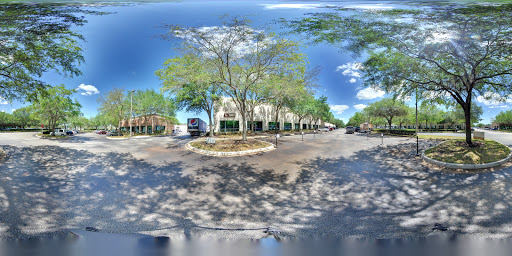 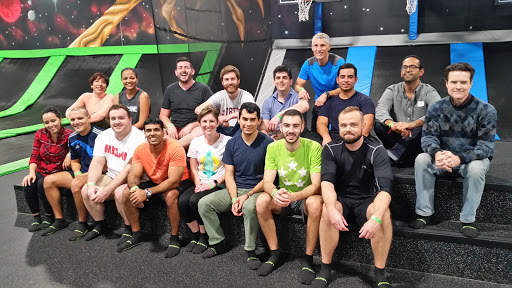 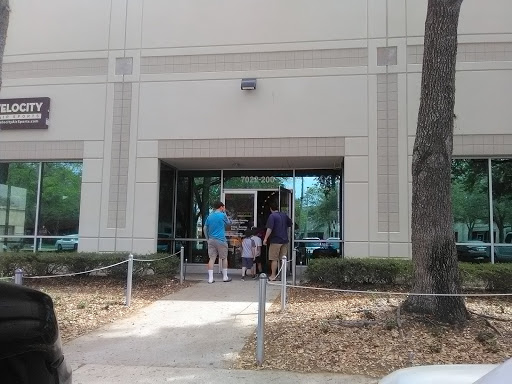 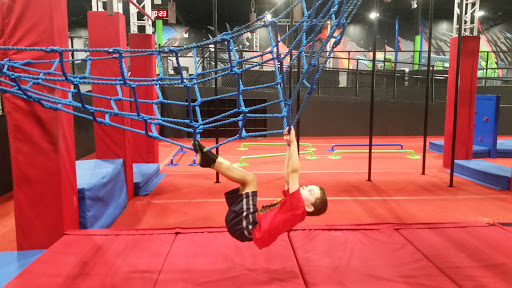 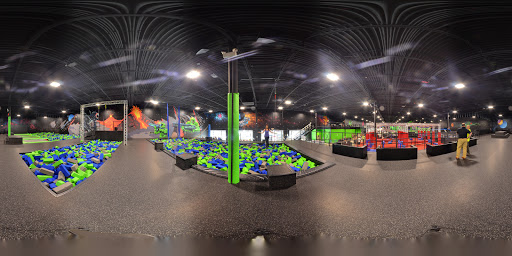 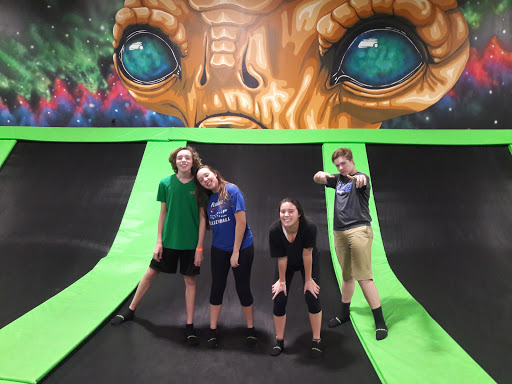 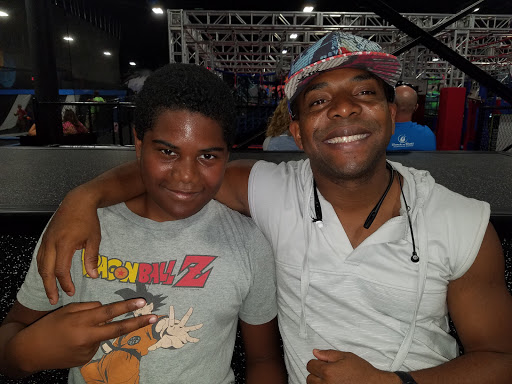 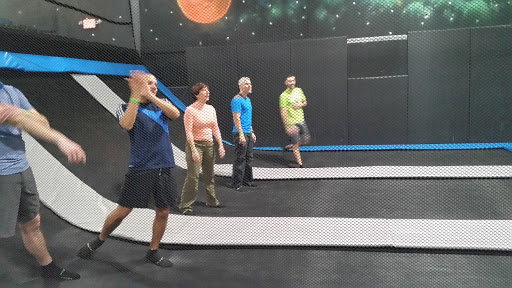 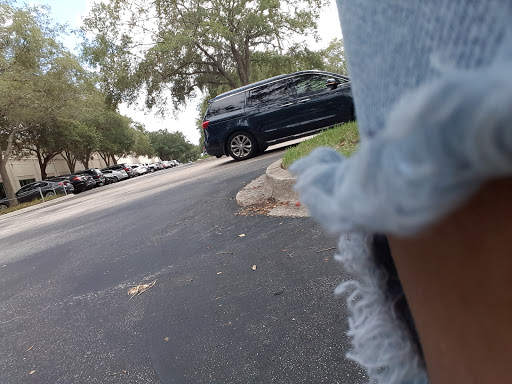 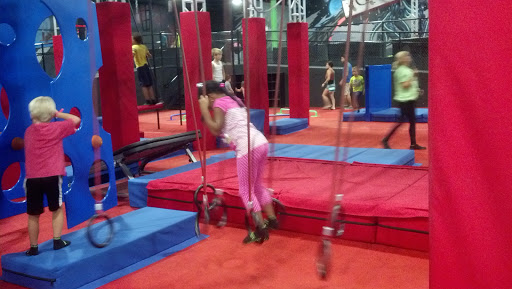 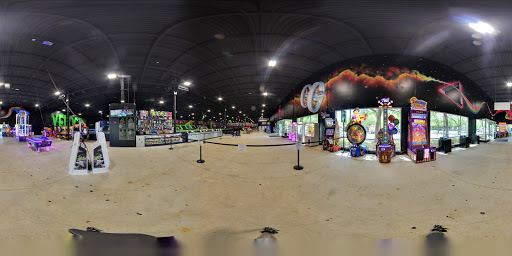