Coming from a past regular customer of this place this review almost makes me sad. As far as bowling or boozing goes this place is fine, and MOST of the staff are very friendly. The foods really good especially the pizza and beers always cold, plenty of balls to choose from, decently priced arcade games, etc. That being said, I rated 1 star because of the EXTREMELY rude manager. We made reservations and when we arrived (at the reserved time) they didnt have a lane available and we were told wed have to wait 30 minutes to an hour. The girl at the desk who I made the reservation with was very sweet and we were understanding. I explained we would just play arcade games till something opened up and she apologized several times and promised we would get a discount when we ordered our food. Things are all good at this point, eventually we are given a lane and then I go to order the food. When I told the (also kind) young man at the cafeteria we were promised a discount on our meal he hastily found the "manager" to approve the transaction. THIS RUDE DWARF LIKE FEMALE MUST HAVE BEEN OUT OF HER MIND. She snarled at me, pounded on the touch screen in front of her and looked at the poor cashier guy like he was her next meal. He looked at her confused because obviously she did all that for show given my due balance stayed exactly the same, she shouted "ITS WHATEVER" as he tried to stop her from storming away..... she did not stop.... sooo I walk around to the front desk and ask the worker (same sweet girl who promised the discount) and asked if once again the manager could walk her little attitude back around the corner and give me my promised discount. I SAW the "manager" yelling at the girl and she never returned to discount my order. Not only did she not approve the transaction but she never once said a word to me, never apologized for our wait or thanked us for our patience and patronage. The fact is an "Im sorry" would have been worth far more than a discount to us. Whoever that gal was I sure hope all those unearned cigarette breaks helped her calm down for other customers sake. If something goes wrong during your visit dont expect decent customer service to come from management. Weve poured hard earned money into that place between bowling, arcade games, cafeteria food, and buckets of beer SEVERAL TIMES. Will not ever be returning.

Nice place but the bowling is ridiculously overpriced... I took my wife and 4 young children there this past weekend and for just one game of bowling they charged almost $50.00 I cannot stress enough this was for ONE GAME OF BOWLING. 3 of my 4 kids are younger than 5 yrs old and they are charged the same as an adult. I believe they are price gouging since they are now the only bowling alley in a 40 mile radius. As much as I like this place I will not be back unless they change the pricing drastically It shouldnt be cheaper to take my family to an amusement park than to go to a local bowling alley. Also Im aware they offer discounts during certain time periods but the reason they do that is because thats there slowest points when no one goes. During normal hours they are clearly price gouging. To be fair I believe their food,drinks, and arcade games are priced fairly its their bowling that is ridiculous.

My girlfriend and I went here on a Friday night. Both of the ladies working at the counter, including the one that claimed to be a manager, were very rude to us, making a very rude comment about us to another worker close enough for us to hear. When we went to pay for our game, we were purposely over charged for 4 games and 5 pairs of shoes between two people, which came up to be $27 and we were not given a receipt. When we confronted the "manager" about it, she looked back in the computer and told us our total was $20.11. We went to another employee who was uninvolved in the situation, and he told us we had in fact been way over charged, and he gave us our refund. I would recommend either going to the Washington bowling alley, or making sure they give you a receipt to make sure you are not over charged. We will not be going back.

This place is very clean, and the staff are extremely helpful and very friendly. The food is AMAZING!! I like their pizza even more than Imos pizza, and its half the price!! The Filet Mignon Kabobs are the best Ive ever tasted! They even have food you wouldnt expect to find at a bowling alley, such as club sandwiches, strip steak sandwiches, and a full breakfast menu. They have a full service bar and the lanes are amazing. I bowl at least one league every season. The people in the pro shop are very good. I have had two balls drilled there, and both of them fit like a glove. I have never had one drilled better anywhere else. You can also usually find a lot of free and discount coupons if you go in the local paper or on their website. It is a great place to bring the whole family!

well first off the bowling balls have small finger holes that make me insecure about my fat fingers. also, when we went to order food we ordered ONE chicken strip. but we were charged with TWO chicken strips. then, they were at least nice enough to bring us both, but we told them we only ordered one. the lady took the second chicken and then told us she would give us a refund. BUT then she proceeded to clean all of the lanes before giving it to us. thats right, ALL OF THEM!!!! but finally after staring and glaring at her for TWENTY minutes, she gave it to us, not even bothering to apologize about the wait. VERY DISRESPECTFUL!!!

This is a clean and nice looking bowling alley, but the two female workers who were there last night (Sunday May 1, 2016) were just plain unpleasant. I saw in a previous review that somebody was purposely charged extra.... Thats what happened to us too! It just didnt add up. They just acted annoyed to be there. The food is great and its a fun place but hire new people with customer service skills please!

This bowling alley is slightly haunted, I went in the bathroom and I thought I felt something touch my shoulder while I was in there. Also the temperature went cold when I went in the stall. Thankfully the ghosts were nice enough to get me a new roll of toilet paper since my stall had run out. I will definitely be back.

I come here and watch leagues on Mondays. Good food and its half price before 6 p.m. I have never actually bowled here so dont know what the lanes are like but they do have a big arcade with tons of games towards the back. Servers are friendly good place to bring the family.

90% of the time we go here its only to let the kids play games. Usually dont get out before dropping $60 ! The kids have a great time, we get something to munch on at the snack bar & some pop & just hang out for awhile. We always have a great time !

The day I went I walked in to play games. Would not of known they were closed other than it was empty. Called the police and they came to make sure all was safe. Glad I could help save them from being robbed. This was christmas eve of 2016. 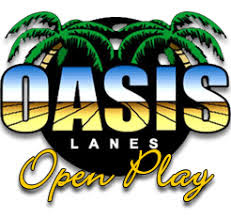 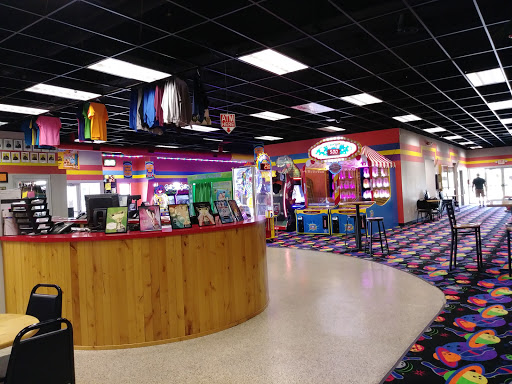 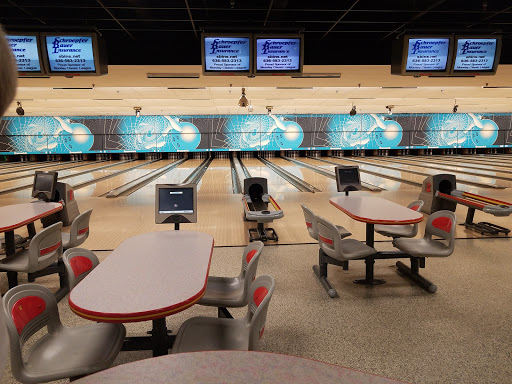 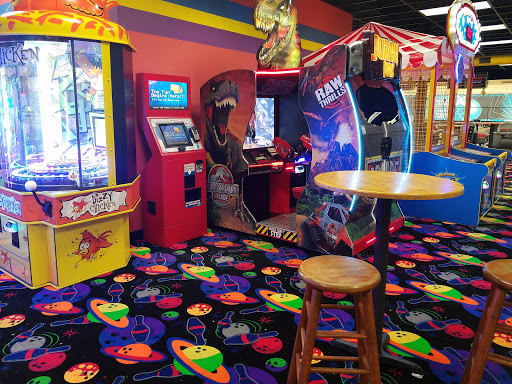 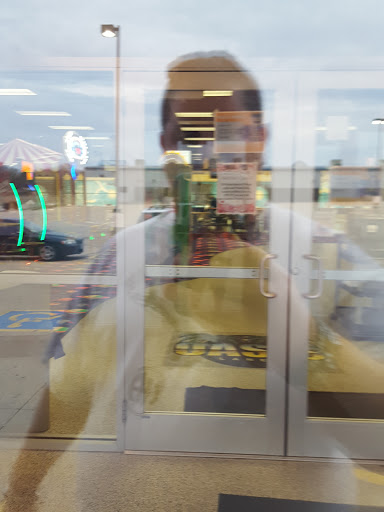 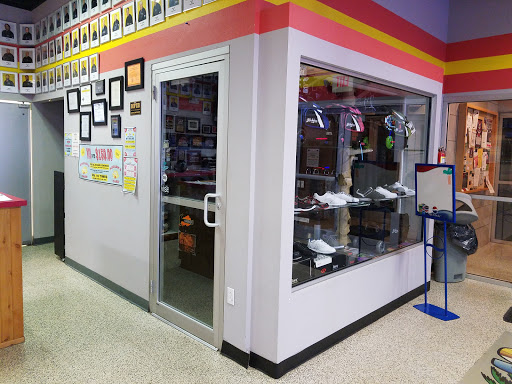 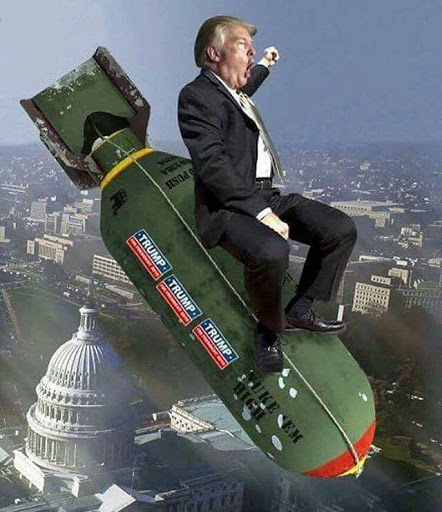 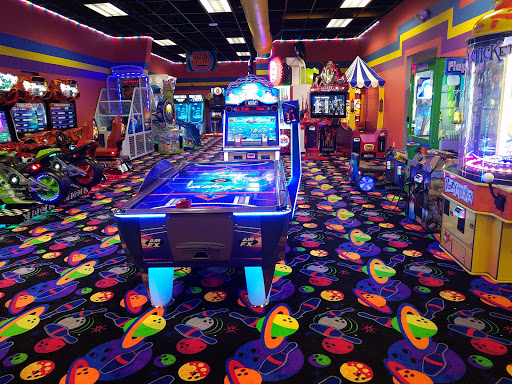 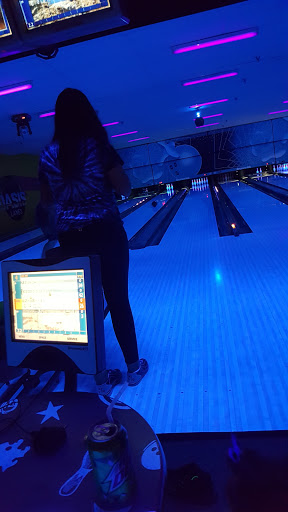 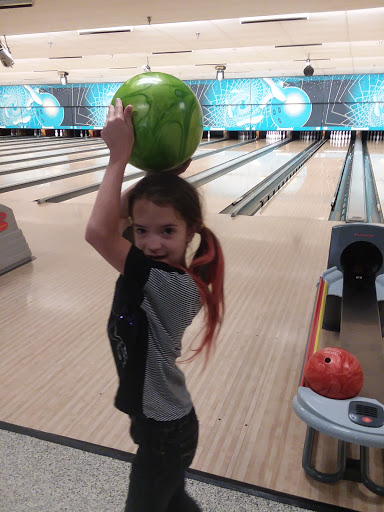 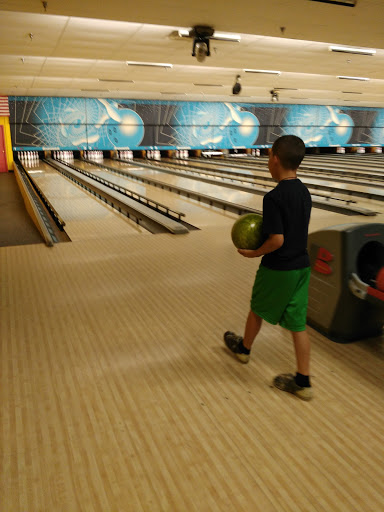 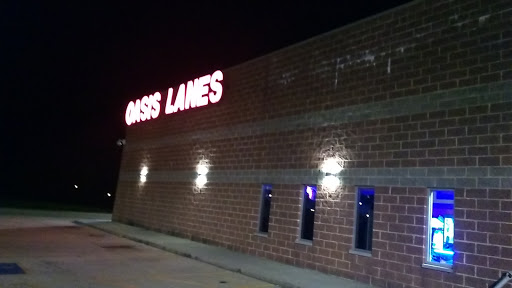 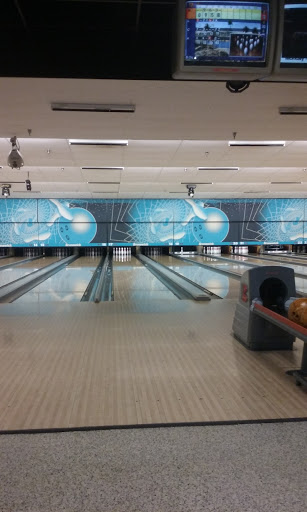 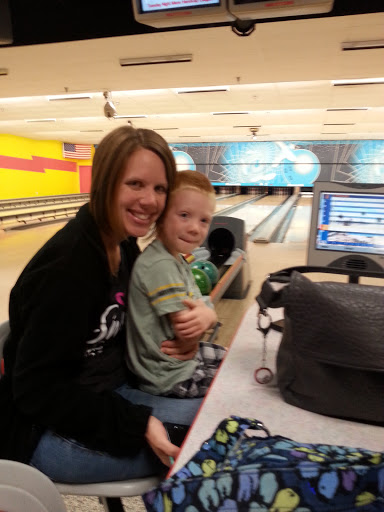 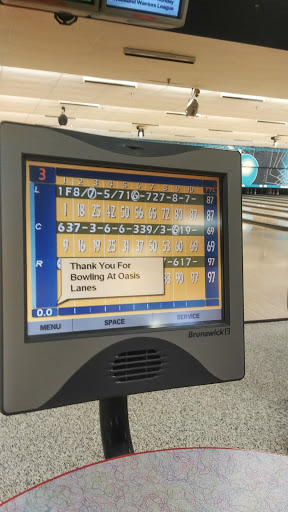 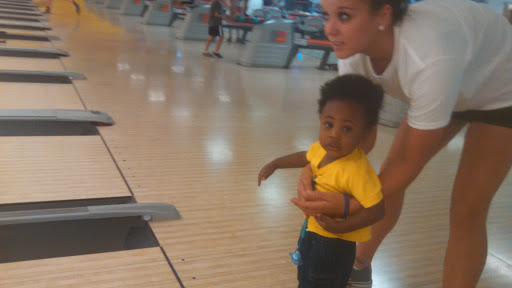 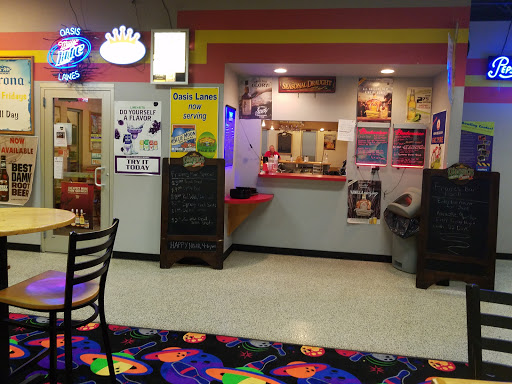