THE WORST CUSTOMER SERVICE AND MANAGEMENT STAFF IVE EVER ENCOUNTERED: 3 months ago I had a small party for for me and my son along with others that had children . We all ordered food as soon as we got there. It took 45 mins for cheese fries and never got them . I asked for my money back and they still charge me for my soda. Meanwhile my 3 yr old is crying bc he wanted fries and they didnt care at all. Not a sorry or any care about there customer service. I later called to complain to there GM and she gave me lies about compensation for the service we received that night. GO FIGURE we never received the gift card she promised !!! I told her I would never give them my business again. Now 3 months later I decided to give them another chance. But they now tell me they dont have shoe sizes for 3 yr Olds and I still have to pay $4 for shoe rental. If not he cant bowl. The manager never once intervene to make the situation better. He ran off into the office instead of making a customer happy. This company hands down is the worst customer service Ive ever encountered in my life. Ive lived in this county since 89 and always came to this place until it changed owners. I WILL NEVER BE BACK OR RECOMMEND this place to anyone.

Five of us (all adults) went at 10pm on Saturday night for the Rock & Bowl and had a GREAT time (we arrived with painted faces from the Greek Festival, and were greeted with smiles and fun comments too). The staff was EXCELLENT - especially Bruce at the counter that checked us in, and Jordan who brought our food and drinks - she was excellent, fast, and friendly. We were SHOCKED at how fantastic the food was since we really werent expecting much! We had a grilled cheese sandwich, onion rings (the dipping sauce was delicious), a hot dog, and fries. I know, just standard "bar food", but Im telling you, they were all above and beyond in taste and quality, cooked to perfection, and the prices were reasonable. We were also VERY impressed with how comfortable the seating at our lane was - wow, very nice! The one (and only) complaint that we had was the music/videos. We were under the impression that "Rock & Bowl" meant rock music (so we were really looking forward to some good old rock-n-roll) but it was mostly rap music (with videos bordering on pornographic) and country music. But other than that, it was a 5-star evening!

The bowling place is very nice itself, my familys been going there for yrs. But Ive expierienced very nasty attitude from one of the managers there, I bought lots of camp cards (scouting) which are prepaid by the way and hes the only one who gives me problems to use them , especially on sundays, one day I used it after arguing with him that Ive used these for yrs, he says Ill let you use it this time, so I did and also played an extra game, well aftwr he charged me an extra amount, which i.then realized he overcharged me I called him, and told hey you overcharged me, so he was like I charged you for the shoes, mind you my scout card says one free game and shoes, again its al ready prepaid, he finally asked you want your money back I said yes went back to get it, and he left it on the counter couldnt even give it to me in my hands. Unfortunately this guy is very unprofessional, and hes the only one to give me a bad time everytime weve gone and used the bowling prepaid scout coupon. Now my kids just dont even like going there .

I have no idea what these other reviews are talking about! Thank GOD we did not listen to them. First of all, the place is beautiful - it just got fully redone a year ago. And, it shows! Then, we had lane side service to our lanes with a very nice server - and the food was totally solid. Exactly what you would expect from a bowling alley, done well. My chix sandwich was delicious. Kids had standard chix tenders / fries and they were happy. Prices were OK - not cheap but not expensive either. You get what you pay for. Didnt play too many games but they have a game room, an adult billiard club next door. This place is way to good to get 3 bad reviews - and not a single good one. They deserve better than that!

I just had a horrible experience at Stuart Lanes. Im in from out of town and took my daughter to play at their game room. All the games are ticket games and when we went to redeem our tickets, I was told to come back when they have the prizes available. This is obviously not possible, so I asked to speak to a manager, and was told twice that they would just say the same thing. It is inconceivable that a business would be ran in such a manner. Do not go here... they will steal your money and say there is nothing they can do about it.

I went to Stuart Lanes to check the place out and get a couple of games in for practice. I was pleasantly surprised! The lanes were in great condition and the electronics were up to date. The price was reasonable for a weekday evening, less than $4 per game. Its cheaper some other days/times if you look for the specials. I cant really comment on the service because I didnt get food or drinks. However, a server did come and ask if I wanted anything right after I got to my lane.

Very poor the food menu says a "generous" amount of fries for 8.00$ we counted them and there were 27 which is false avtersing. Also we waited 10 minutes to get our prizes for games. There was also a man smoking hooka and a little Indian boy bowling in our lane. The manager also gave us the wrong shoe sizes and rounded down on our tickets. We had 139 tickets and he only let us use 135. DO NOT GO TO STUART LANES! Id rather spend the money to go somewhere else.

Shoes are 25 years old if not older falling apart where they dont even support your feet. Constant problems with the lanes sometimes it would only set 7 pins other times 5 pins . Ball return you could take a two hour nap and your ball still wouldnt come back . Bowling balls were slimy . This is a perfect example of a business that takes but puts nothing back in . The owner should be ashamed

This is by-far the best bowling alley in the area. It has a super comfortable atmosphere, great seating, and an open, spacious layout. Theres usually a special going on every night, and the food/drinks are great quality for a bowling alley. Ive never had a problem here, and will continue visiting often.

-f your a great bowler like myself (200+) average..go to St Lucie Lanes. Stuart Lanes are horrible they never oil them properly, the food is not very good. Games are $3 per game per person or $15 an hour unlimited people

Took my family which included my severely autistic son. Staff was awesome! Totally accommodating. Not often we get that kind of service with a special needs child. Good job Stuart Bowl! 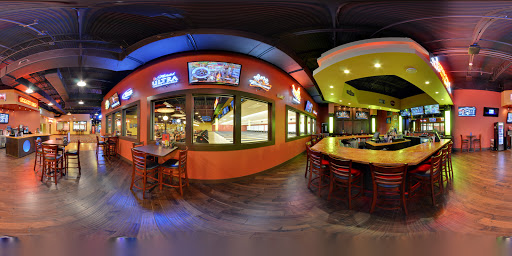 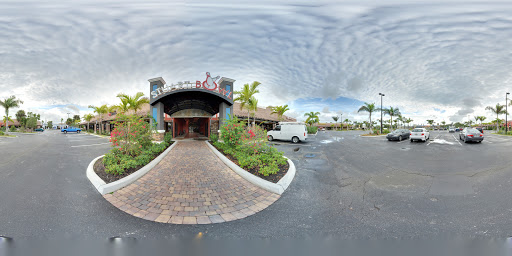 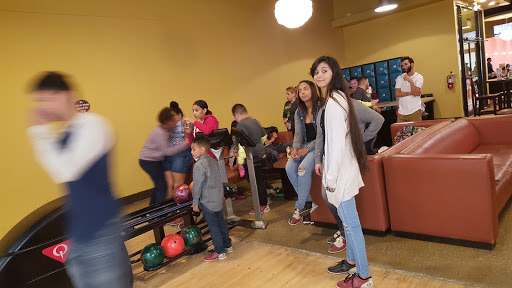 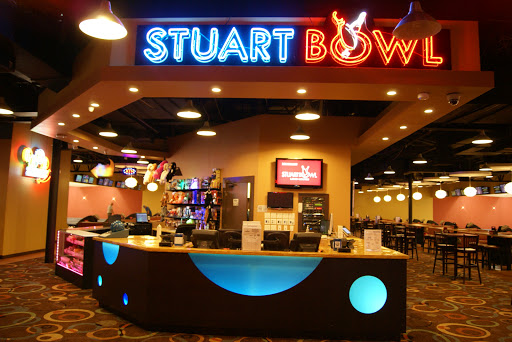 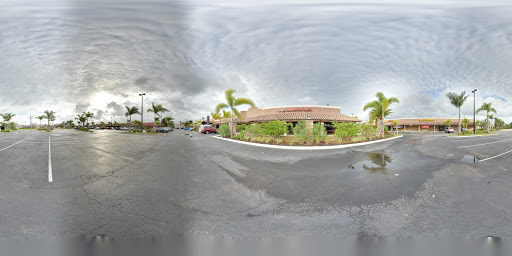 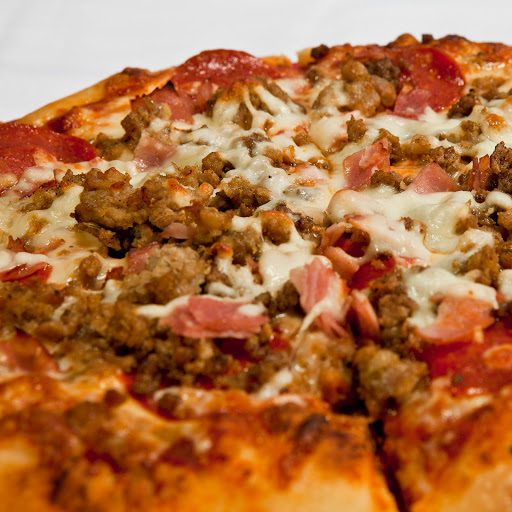 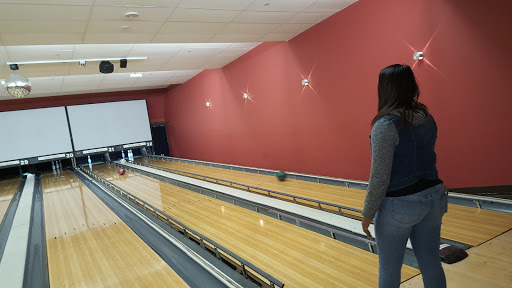 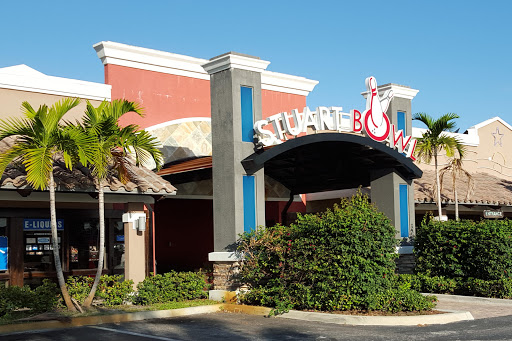 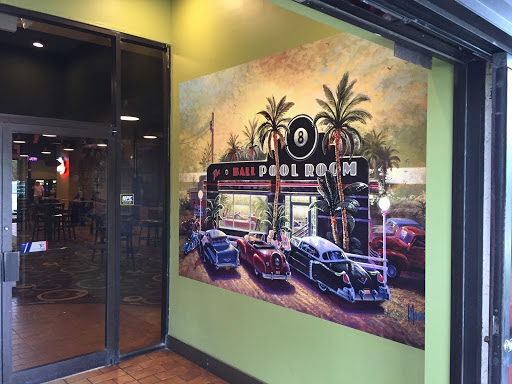 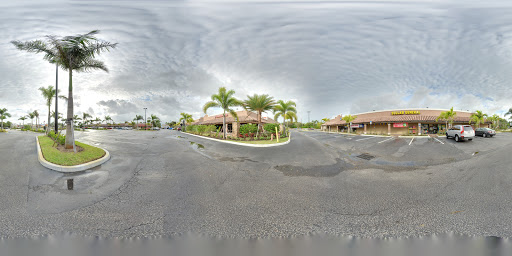 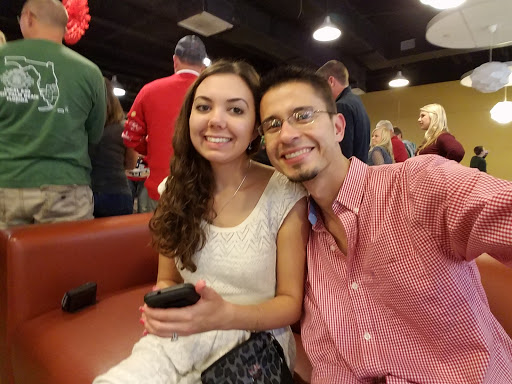 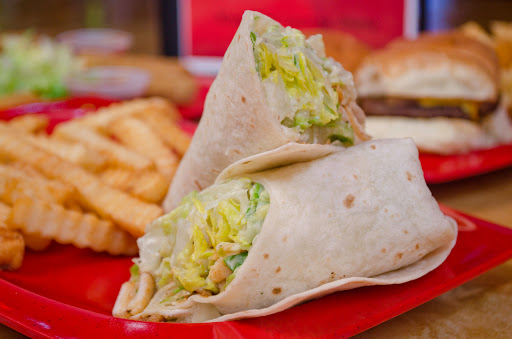 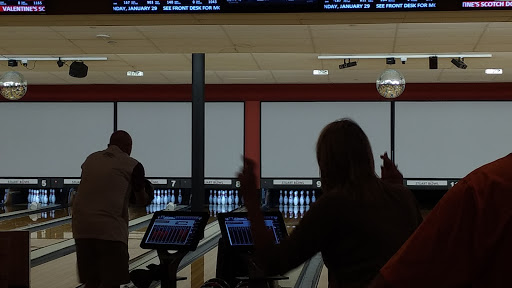 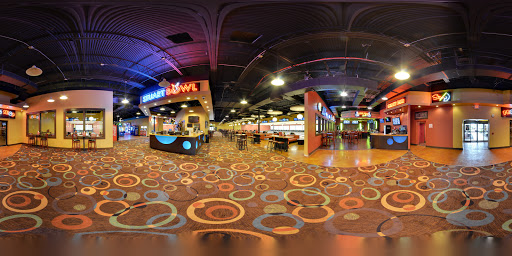 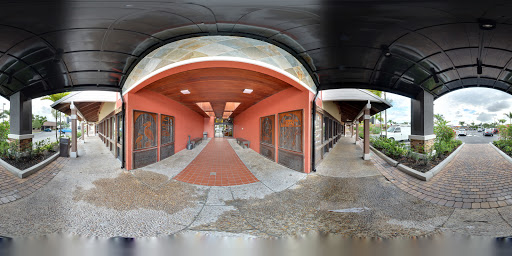 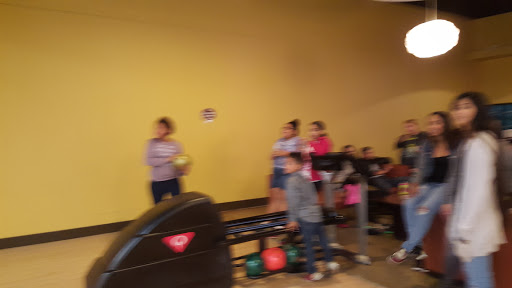 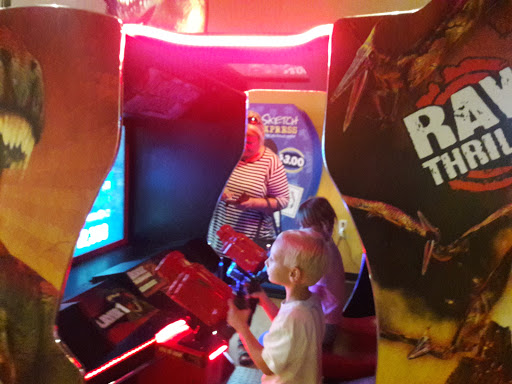 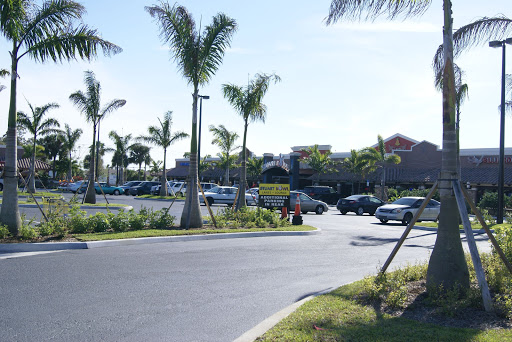