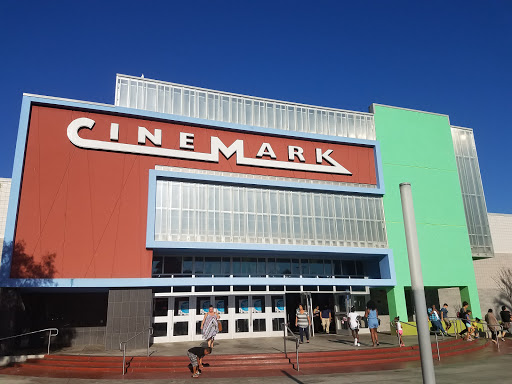 Its certainly true that the cheap matinee and student prices (6 bucks for 3D) are a tantalizing reason for coming to this despicable establishment, but what you get for that price is pure rubbish!! 1st strike- The movie start time was 12:40, I was seated at 12:35 and errors occurred almost immediately. The screen froze and had an error message for a good 15 mins. I should of took this as a sign of to get my refund but I was too eager to see The Hobbit I waited it out.... 2nd strike- The previews finally came on closer to 1pm and we are all prompted to put on our 3D glasses... Almost immediately we all notice the 3D effect isnt working -_-. I miss all my delish previews in attempt to contact management and let them know their system is on the fritz. 3rd strike- Once the movie begins and the first seen is high intensity action, and the volume is off. The dialogue is almost inaudible and the chaos and destruction this dragon in the movie is creating and similar to popcorn crackles. It sounds completely low budget, as if we are watching a film at home on the lowest possible volume. My brother gets management and have them listen to the movie, they identify that the sound is a bit off, but tells us theres probably nothing they can do to fix it...... Its safe to assume I wont be back to this theater especially for action films. Maybe something that requires subtitles since the volume is so low that youll need them anyway. Needless to say I left mid movie and got a refund.

Avoid this place unless you want to be treated like a criminal! Went there this evening with my husband for a rare date night away from the kids. There was a bottleneck to enter the movie area because the ticket-taker was taking forever looking everyone over to make sure they didnt bring outside beverages. After waiting 5+ minutes just to get past the ticket-taker, we encountered yet another barrier, where a "private security" guard demanded to see our tickets again. My husband showed our tickets and we walked on by, as we were trying to rush to the theater before the movie started. Apparently the security guard didnt get a good enough look at our tickets because he started shouting that we didnt show him our tickets. My husband showed them again but the "guard" still wasnt satisfied. Long story short, completely unprompted the guard called my husband an "a-hole" and when my husband complained about being spoken to that way, the security dude called for backup and threatened to have us removed from the theater. Luckily when the backup came, the other guards talked down the first guard and told us to just go watch our movie. After the movie we complained to management but who knows if anything will be done. We live in the neighborhood and wanted to support our local movie theater, but their customer service is unacceptable. Go to Culver City or Howard Hughes Center instead!

I believe this location is good considering we live near the area. I was there last week to see a movie with my husband and we were just sitting there with about 6 other people to wait on a 7pm movie. I went out to tell someone and my husband ended up complaining because the movie hadnt started (NO commercials, NO previews, NOTHING) it was then 7:30 and they guys says, "you should have told a manager".ummmmmmmm dude, that is NOT our job! We ended getting free passes to return. The theaters a clean and nice, however the food is high way robbery...$4.39 for small drink? $5.30 for a small popcorn...no way! I will still lug my big purse in there with goodies, chips and drink! You are paying $30-$40 for 2-3 people to eat alone! Its crazy. The best time to go is on a Wednesday night or early weekday matinee. Overall, I will keep returning since they are making notable changes in the area and within the theater itself.

Its cheap and a definite step up from what it used to be. BUT you get what you pay for, cheap prices attract cheap audiences. There will be irresponsible parents with crying babies and ghetto people talking nonstop, theres no stopping it because the employees couldnt care less. For example: I brought my little sisters and little cousins to watch Star Wars and these guys that brought alcohol behind us talked nonstop. They started shouting and swearing and I asked them to be quiet. They replied "I can if you make me", and one of them tried to fight me. I am a 410 girl with kids in my care, and this drunk guy had to held back by his friends. If you come to this theater, be prepared for that kind of behavior from the audience, I have been here countless times and was not the least bit surprised. I only come when forced by my little sisters and cant afford to take them anywhere else.

Every time I go to the Rave Baldwin Hills I am disappointed in how me and the people with me are treated. Closer to my home is why i go there. I do believe yesterday is our last time attending. Seats comfortable, restroom clean. Management need to pretend to be a customer to see the actions of how rude, not polite, not people friendly some of the ticket service workers & food server workers are. For 5 mins at the ticket booth and another 5 mins at the snack bar I stood back to see if any of the customers were getting the same rudeness and not politeness that I got from 2 workers each in both depts. Within the 5 mins while I was standing near the ticket booth I heard two people saying, that worker should have stayed home as they was walking away from the window. I told the Two people I said the same thing about two workers in 2 departments.

Its a neighborhood movie theater for me and actually one of my favorites in the city. The prices are very affordable making it an ideal family theater. And it is very clean, I probably had one experience of a sticky theater floor and dirty bathroom on separate visits. That says a lot since we visit the theater 2-3 times a month, every month (big movie fanatics, cheap fun). Also, the seats are very roomy and comfortable, some theaters have leather seating and there is a Dbox theater. The concessions are expensive but still cheaper compared to others; they also have a nice selection of items. There are events, film festivals and the such from time to time making it a little more lively than the average neighborhood theater. It can get packed! Friendly service from everyone. I really like it:)

I usually really like this theater, Ive been coming here when it was called magic johnson theater. I went to see the movie It with my younger sister and her friend(they are teenagers) I was able to buy the tickets no problem, buy snacks no problem, even got pass the guy who checks the tickets with no problem. When i get to the door of the movie they denied us entrance because i wasnt over 25!!! They said its a new policy but i was able to take my sister to see Annabelle with no problem. No where on cinemark website does it have this policy. You are suppose to be over 21 and im almost 24...and the manager just brushed me off to guest services saying its not his problem...lastly the lady at guest services was rude giving me smart ass comment such an inconvenience 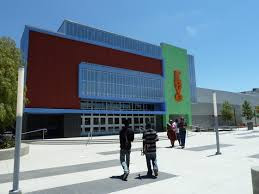 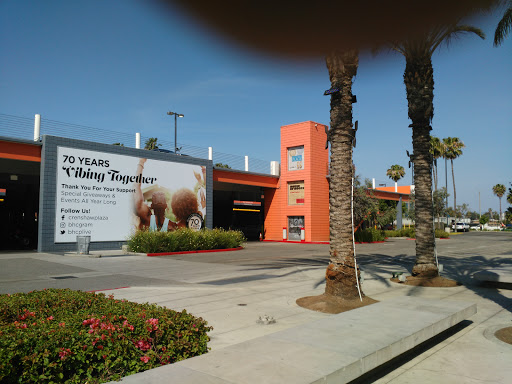 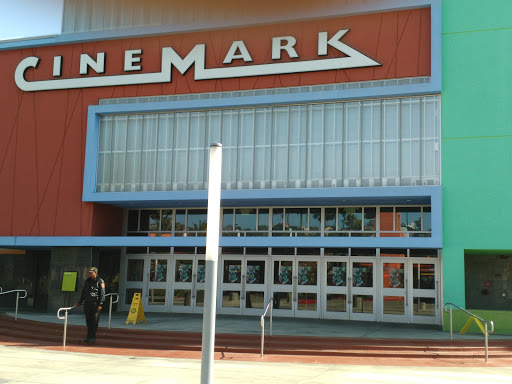 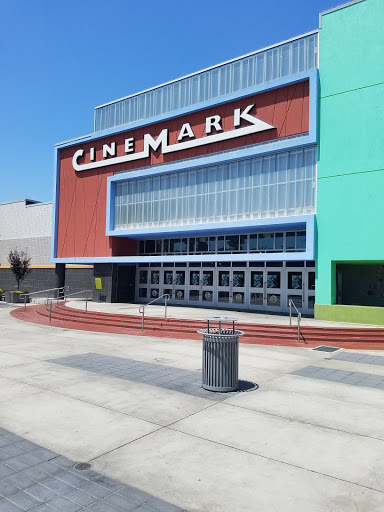 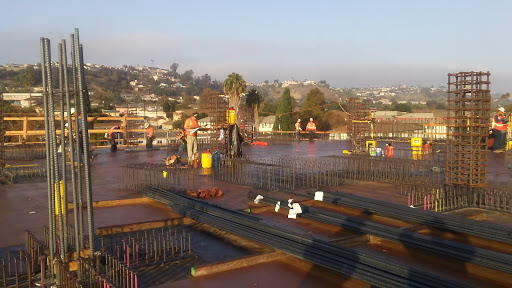 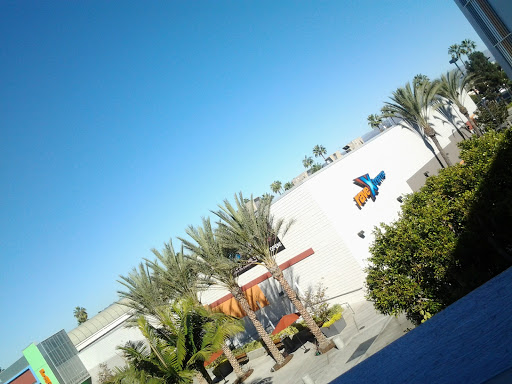 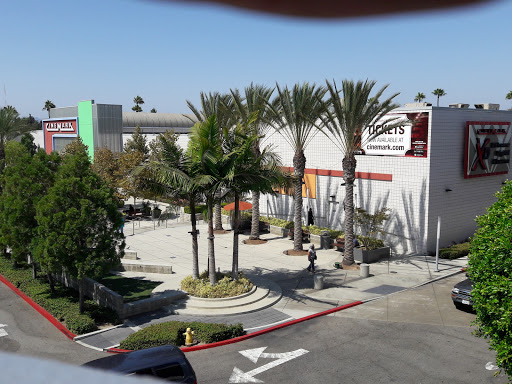 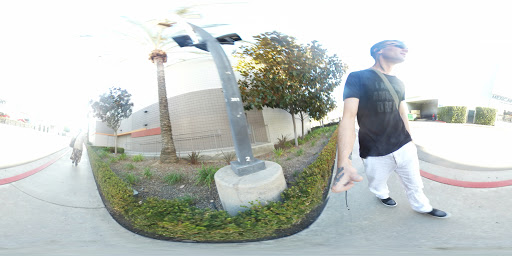 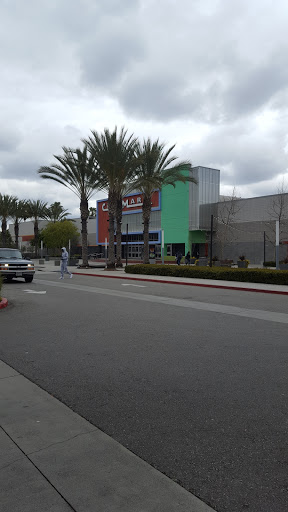 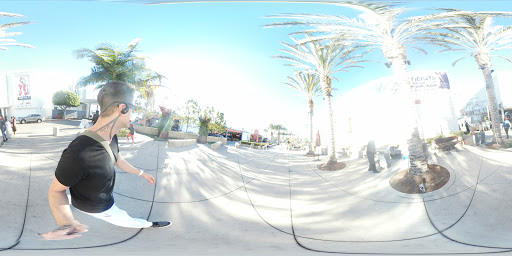 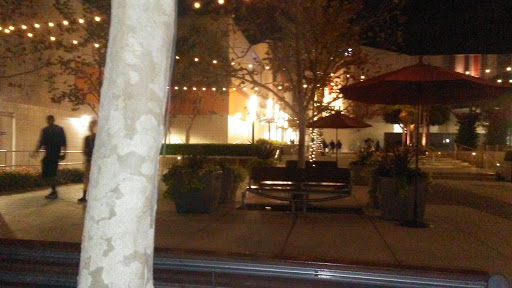 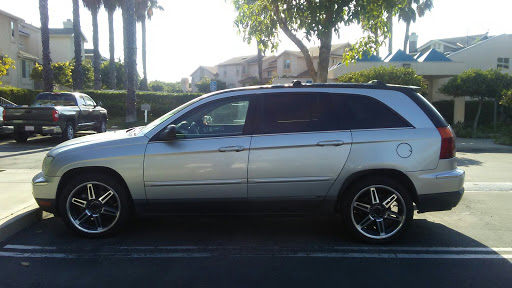 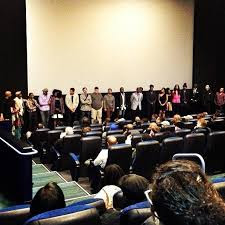 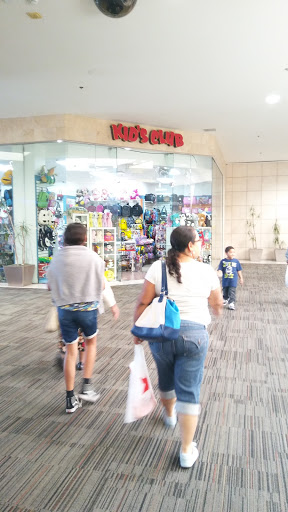 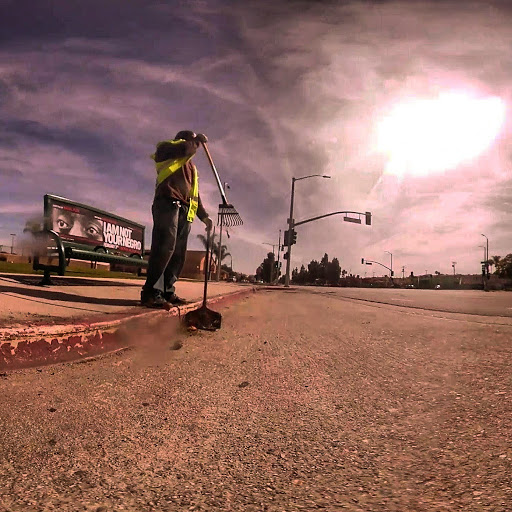 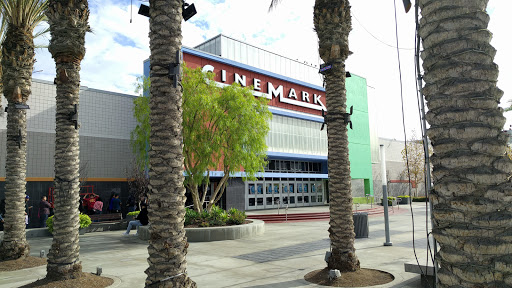 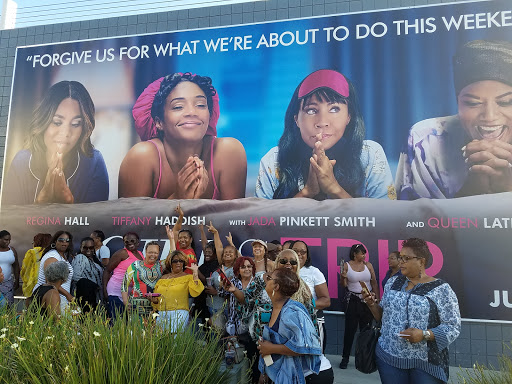 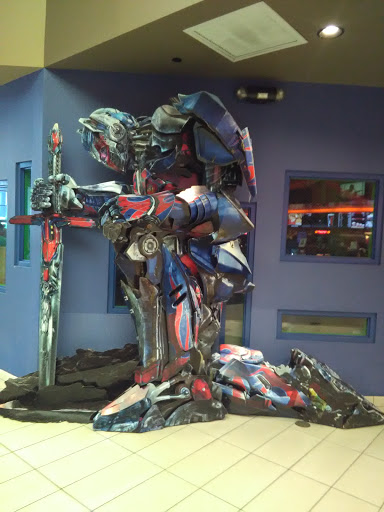